Tunnel Creek flows through a water worn channel that formed a tunnel through the limestone Napier Range. The tunnel is 750 meters long and we waded through it admiring this natural wonder. The tunnel is full of bats and we saw either a snake or an eel in the water close to us. Impressive stalactites can be seen throughout the tunnel and in one place it forms a lovely waterfall. This is where Janadamarra hid during his resistance war against European settlers in the 1890s and this is where he was eventually tracked down and killed. (See the Derby blog for the story about Jandamarra). We visited Tunnel Creek National Park on the way to Windjana National Park where we are camping for three days.

Windjana Gorge is carved out of the Napier Range, also an acient barrier reef system, by the Lennard River. The vertical cliffs of the gorge range from 30 to 100 meters high and is an impressive sight. This gorge is as magnificent as Geikie Gorge and is amazing to see this ancient coral reef eroded by the river cutting through it for millions of years. Fossils from the Devonian era can be seen embedded in the rock face. Freshwater crocodiles (Freshies or Johnnies as the locals call them) are often seen on the banks of the Lennard River and in the river itself. Archer fish in the river spit a spout of water at their targets sitting on nearby overhanging branches but I was not successful in catching this on film.

We drove back to Derby today, a 290km return journey, to replenish our stocks before we finally take on the Gibb River Road (which is now officially open) and Northern Kimberley tomorrow. We will be in the remote Northern Kimberley between a week and three weeks, depending on the Silent Grove Road and Kalumburu Road being open when we get to them. 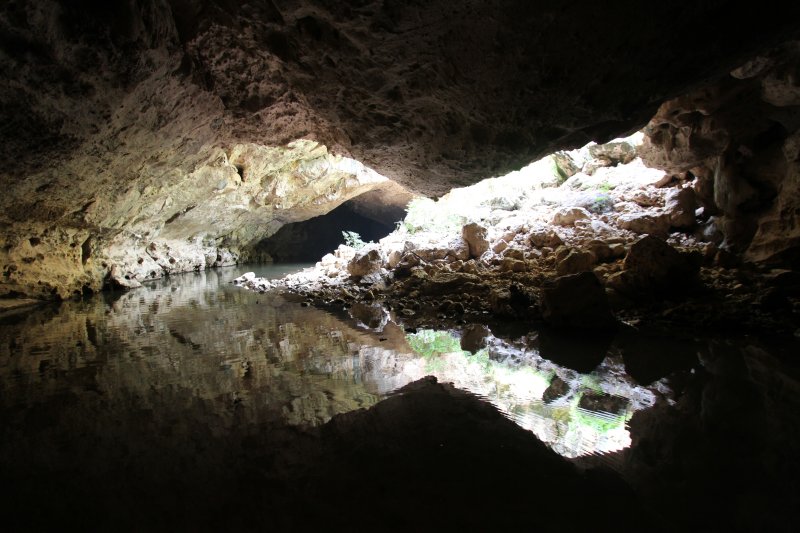 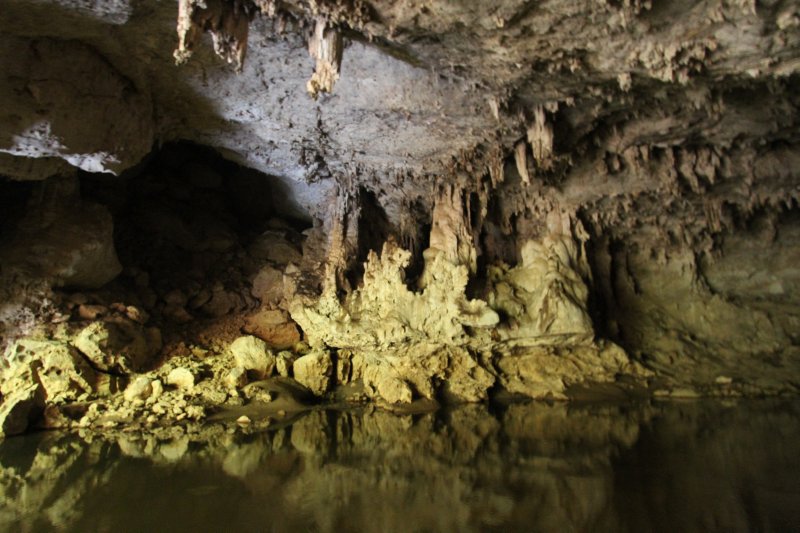 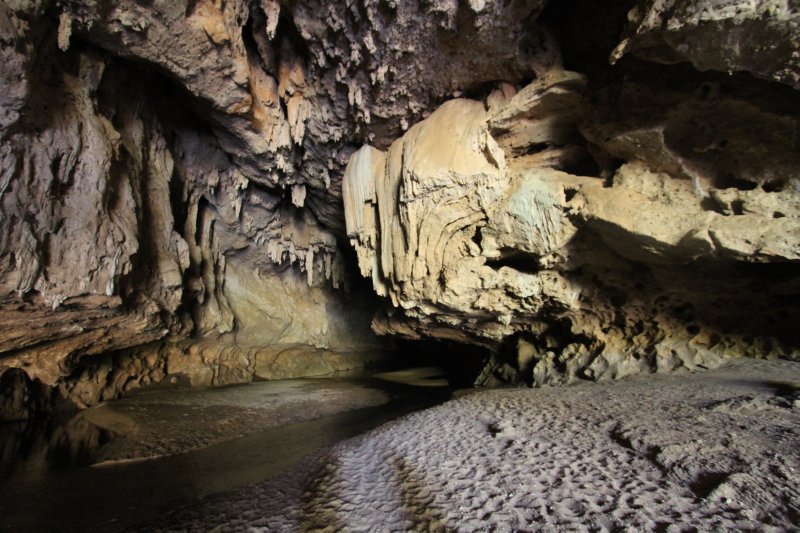 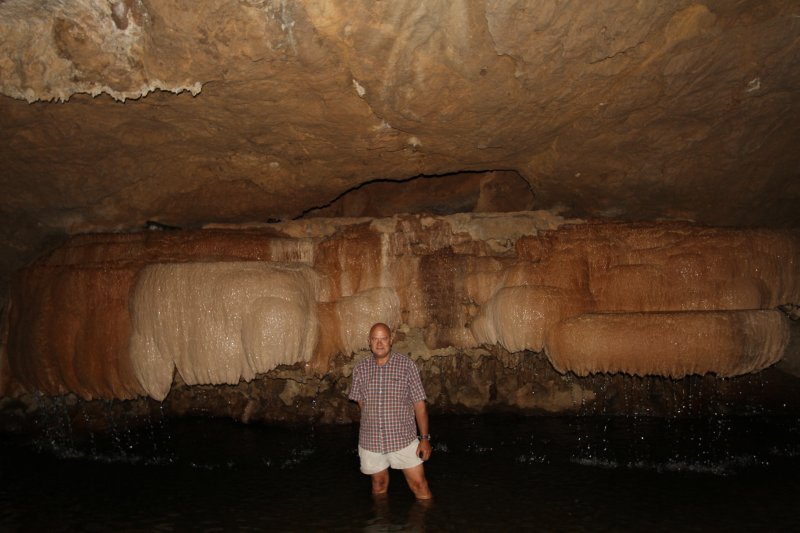 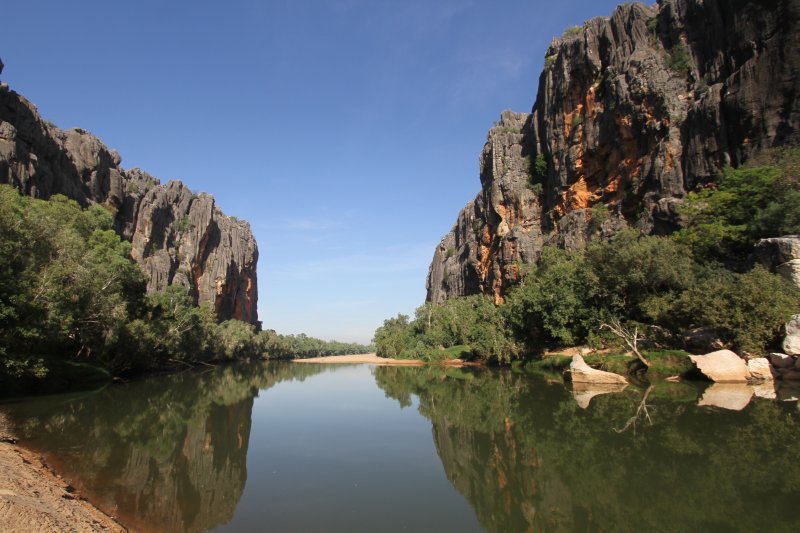 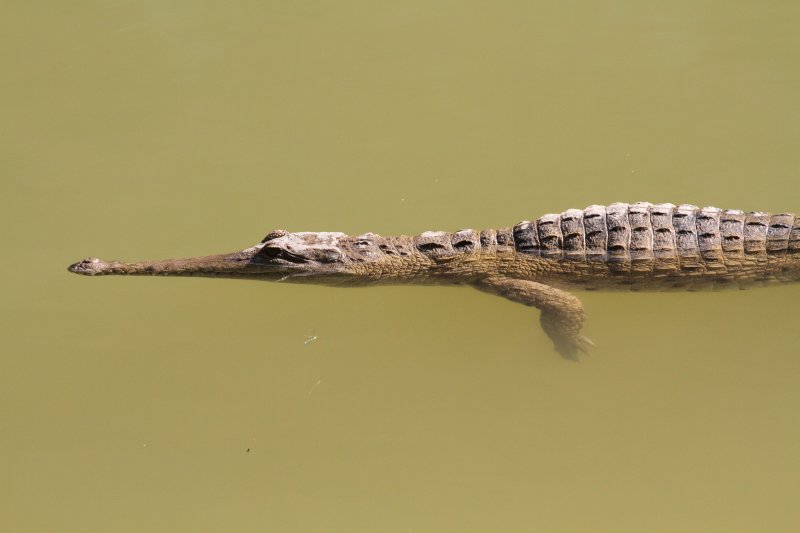 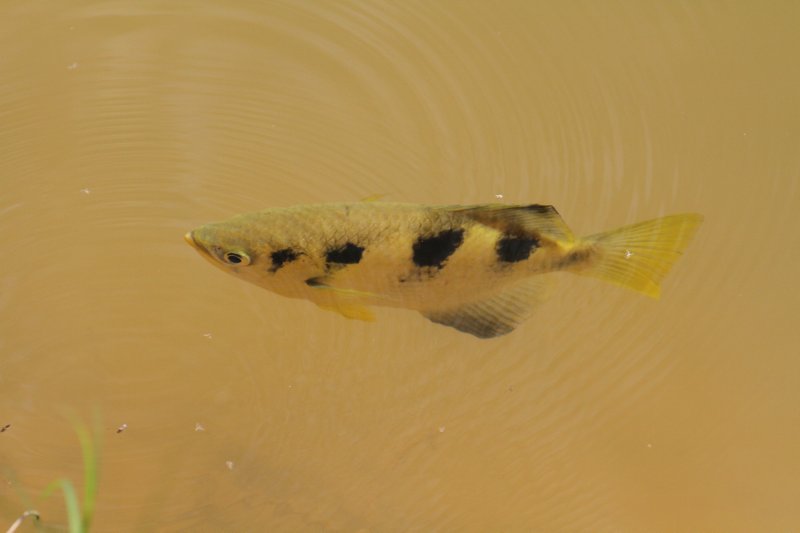 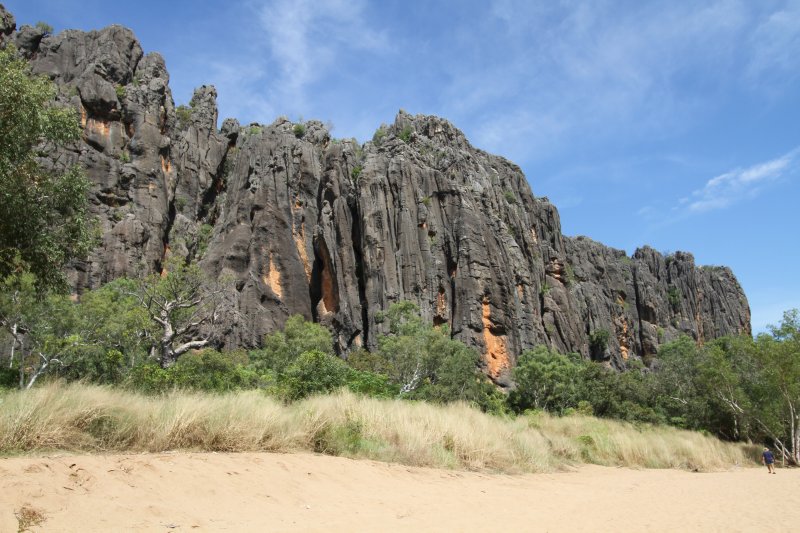 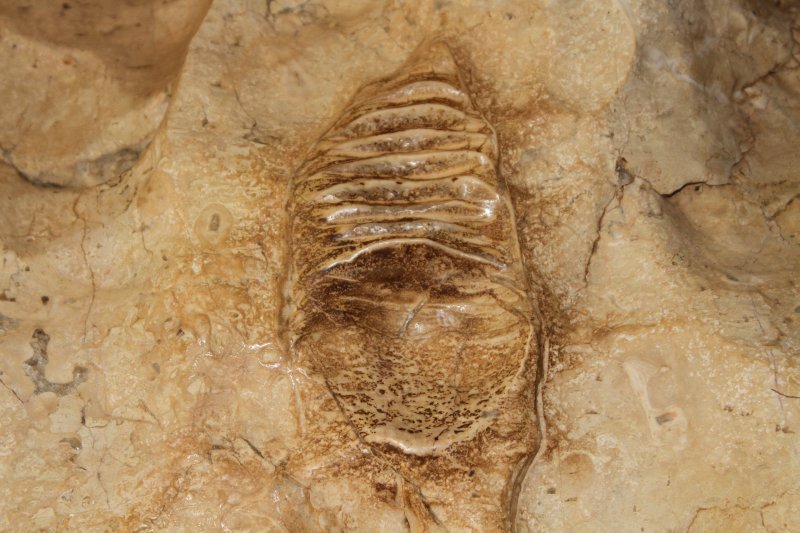 Nautiloid fossil in the walls of the Windjana Gorge 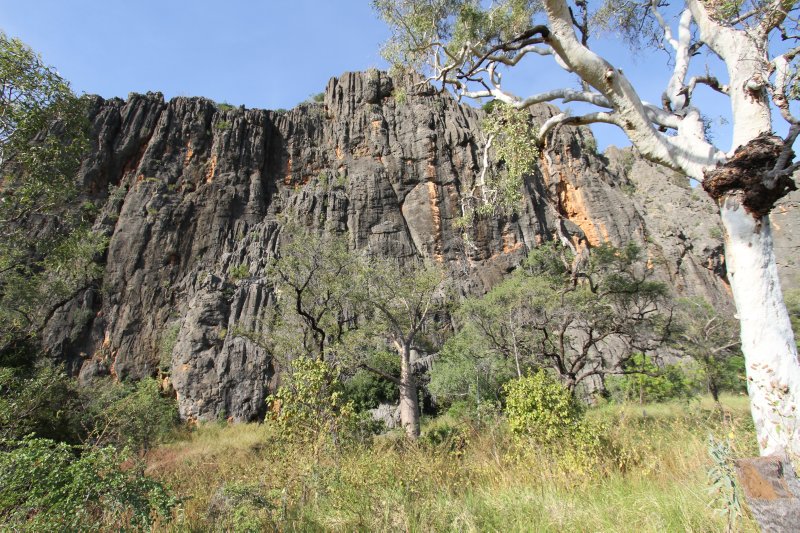 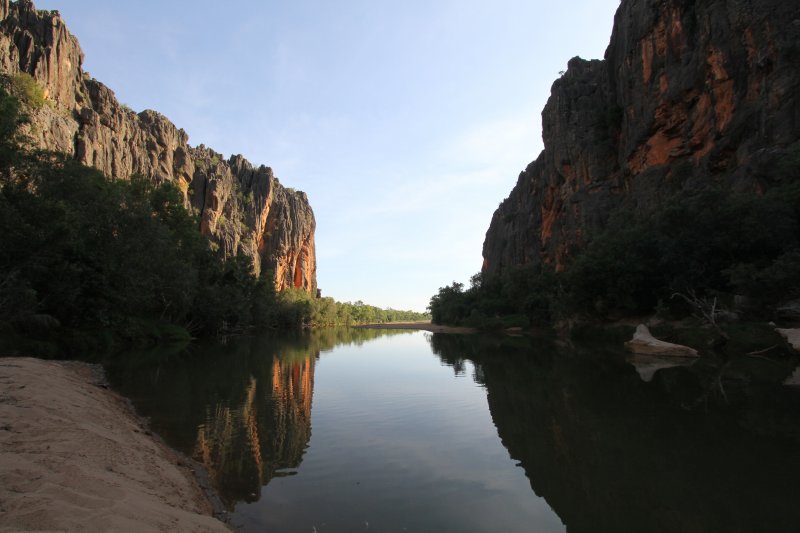 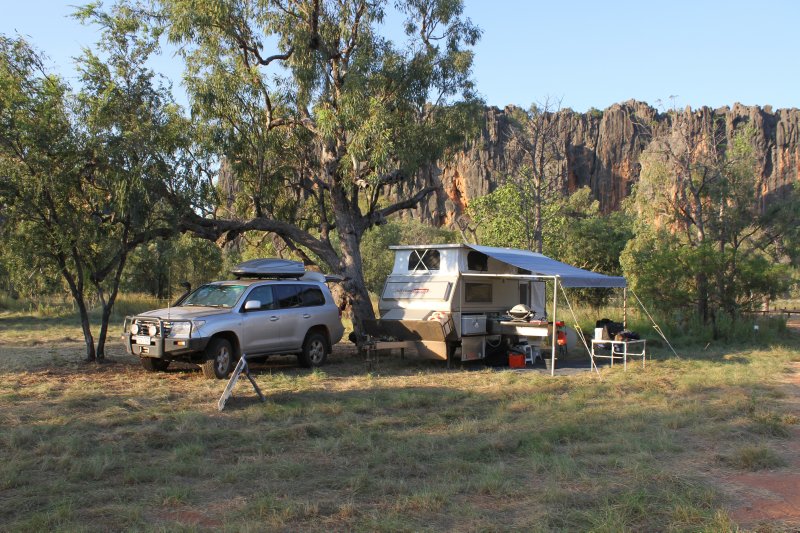 Posted by KobusM 21:40 Archived in Australia

Wow, amazingly beautiful photos. We are all green of envy seeing this. You really have a lovely time.
Hope you are feeling fine both of you.

Regards from Örebro dressed in all shades of green
Ulla