Our last stop on our Big Lap

We camped in the only campsite in the national park at Moingup Springs where we saw the biggest flock of Black Cockotoos that we have seen so far. We hiked halfway up the highest peak, Bluff Knoll, to enjoy the panoramic views of the peak and the other peaks in the range in the distance.

This was a nice conclusion of our trip and we will return to Fremantle almost 13 months since we departed for our Big Lap of Australia. 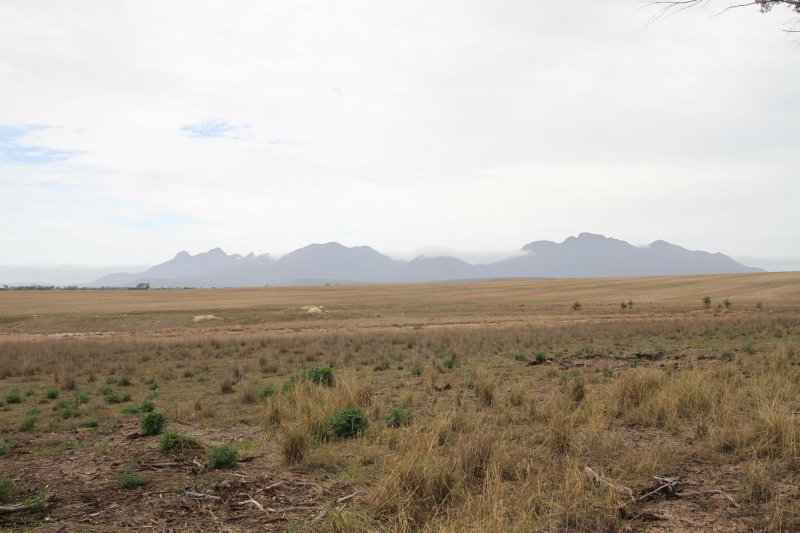 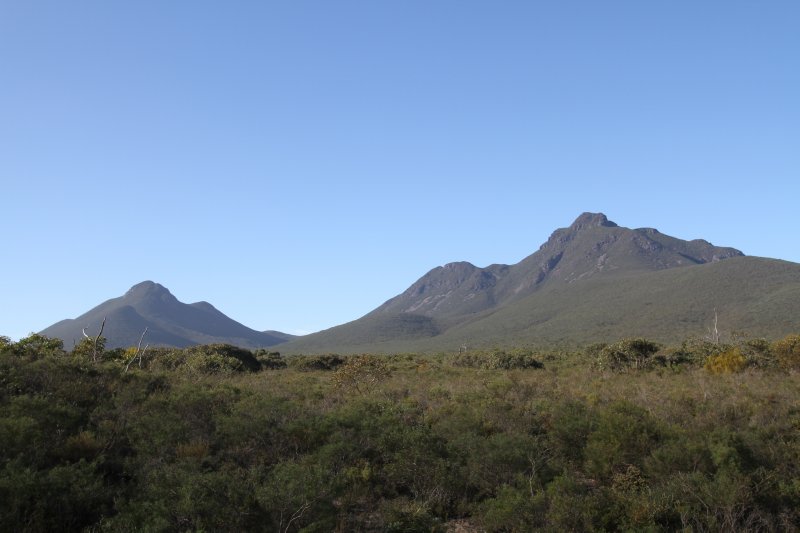 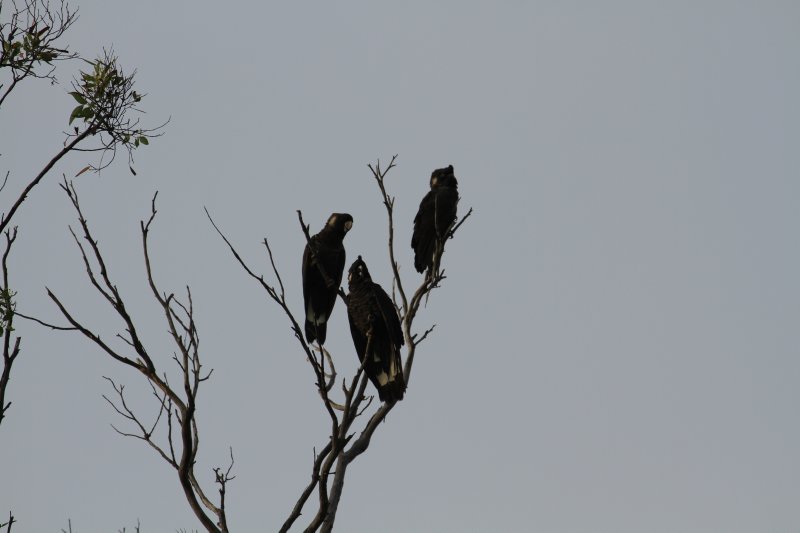 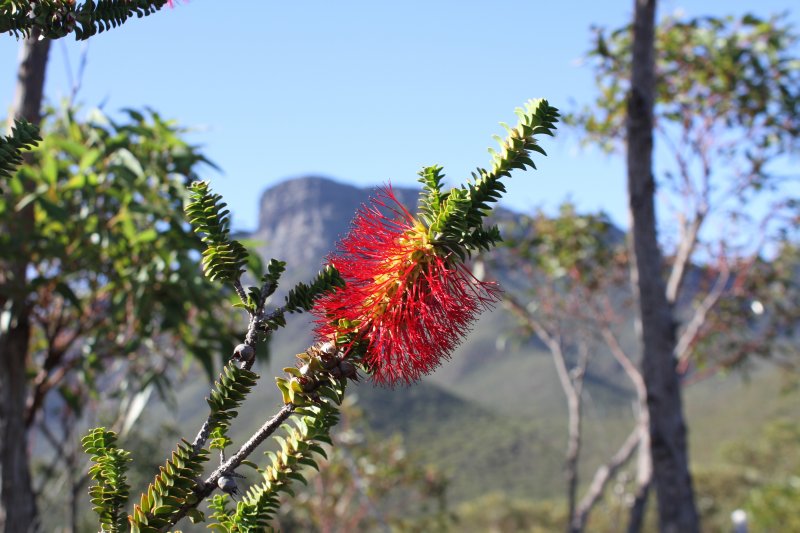 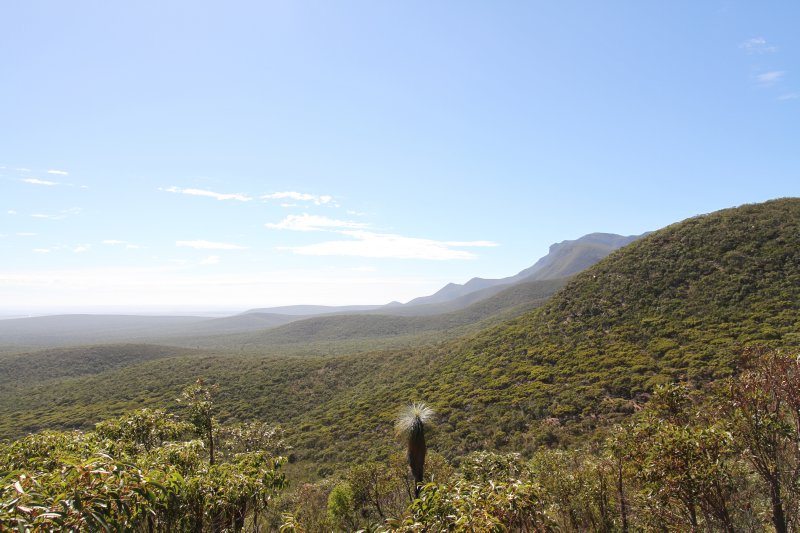 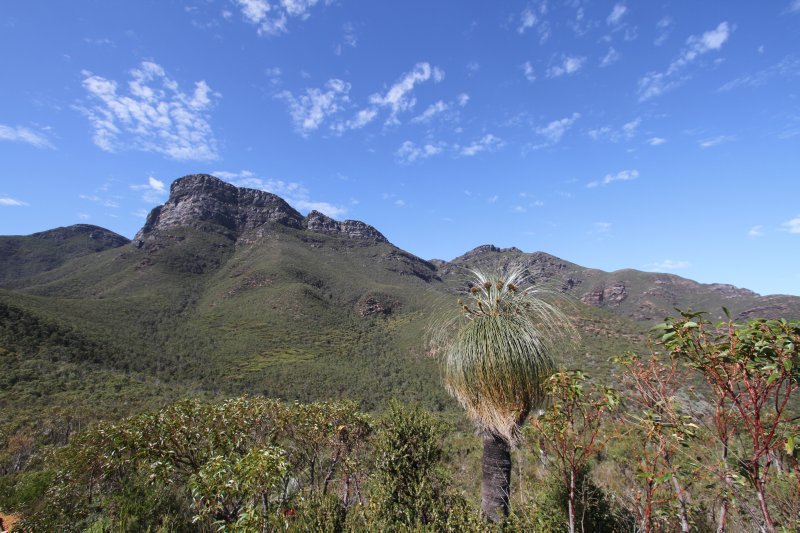 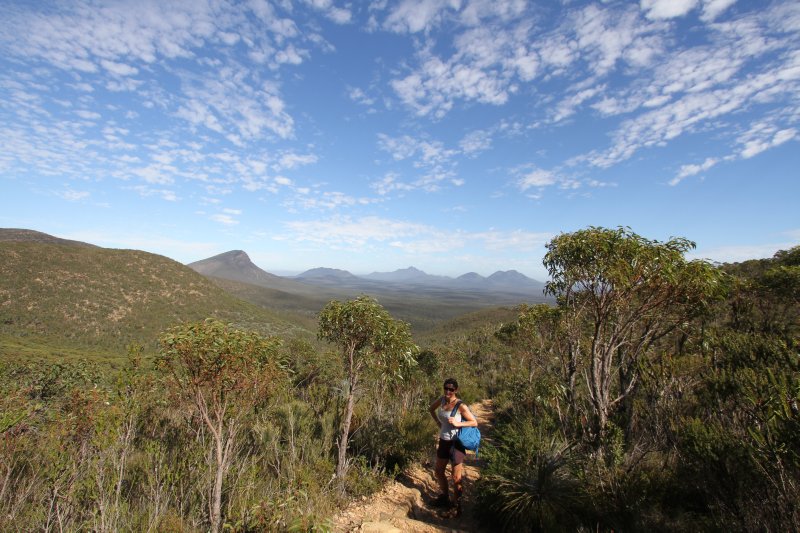 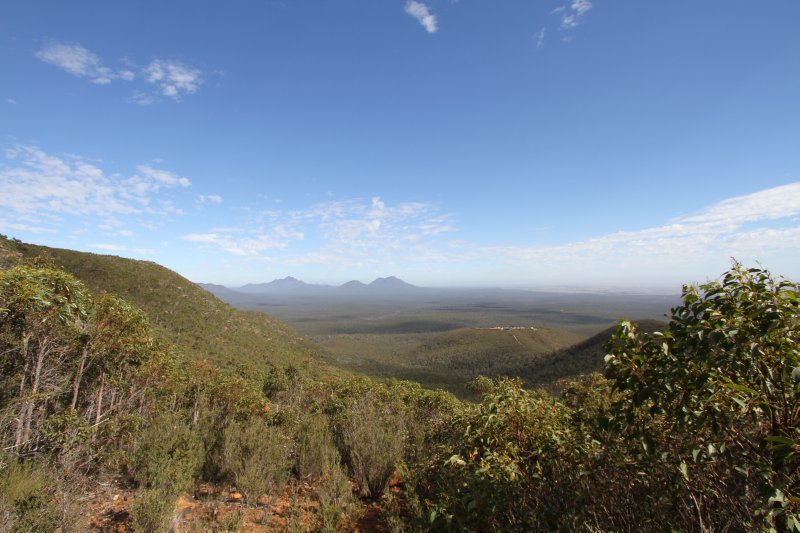 Posted by KobusM 05:24 Archived in Australia