Lucky Bay was discovered by Matthew Flinders when he sailed into a storm in the hazardous Archipelago of the Recherche in January 1802. He found found his ship surrounded by islands and rocks with nightfall coming on. They eventually found shelter in the bay before nightfall which he named Lucky Bay.

Thistle Bay around the corner is named after Flinders' ship's Master who drowned at Memory Cove in South Australia. The next bay, Hellfire Bay is a good contender for the second best beach in Australia.

From Lucky Bay we will travel back to Esperance and then on to Stirling Range National Park as our last stop on our 14 month tour of Australia. 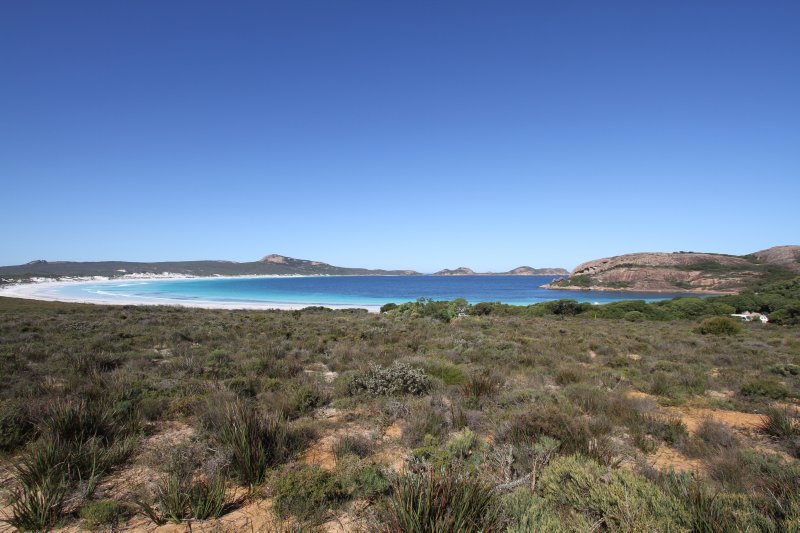 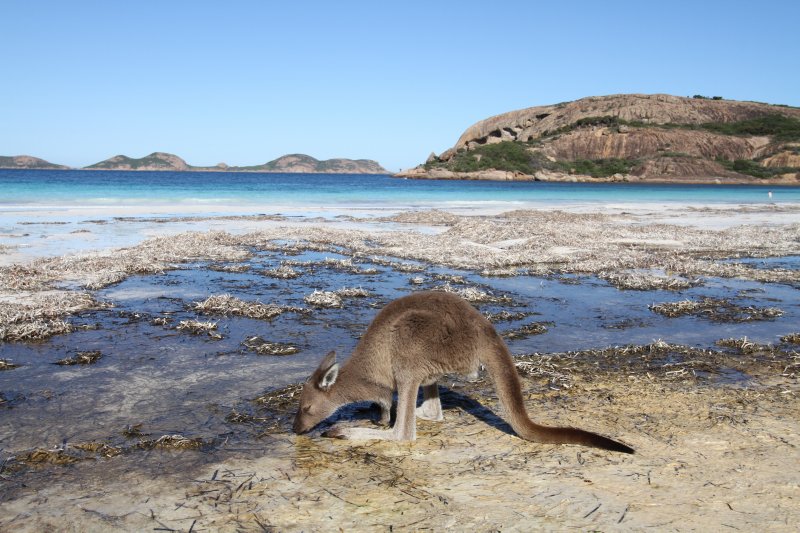 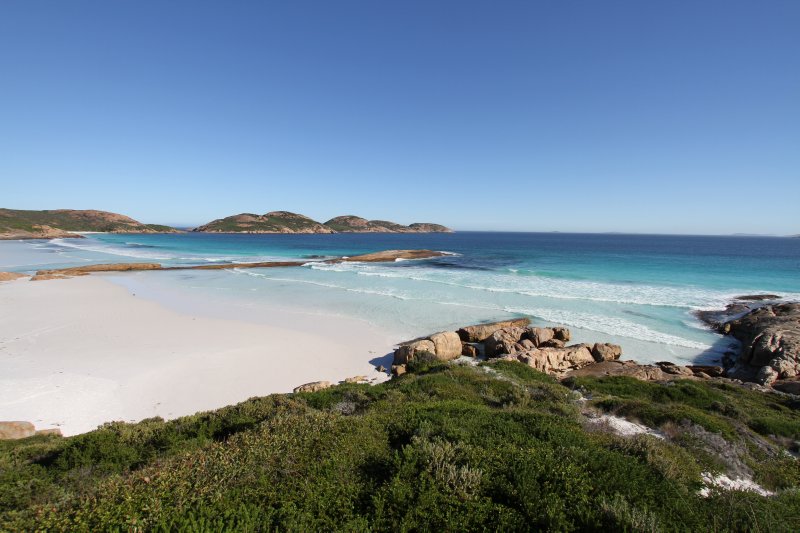 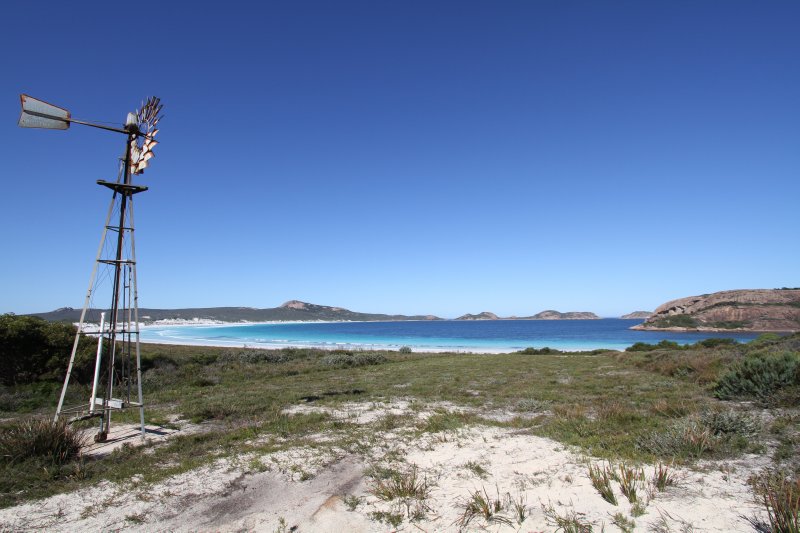 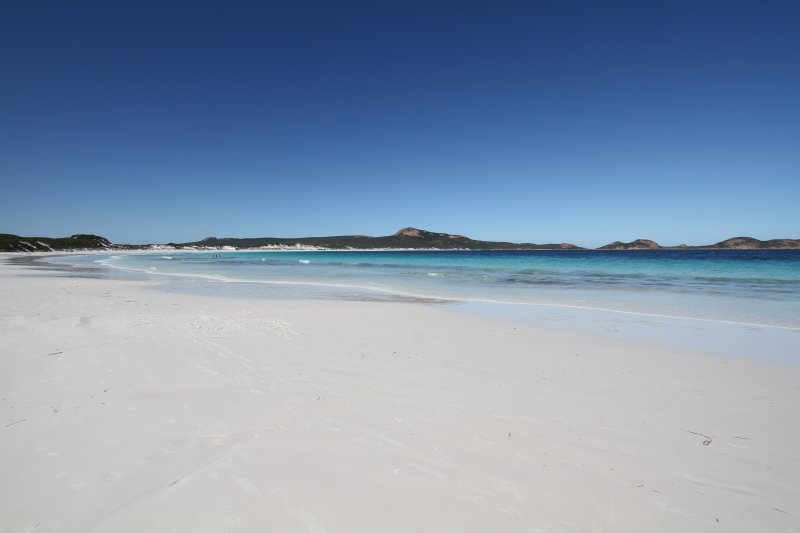 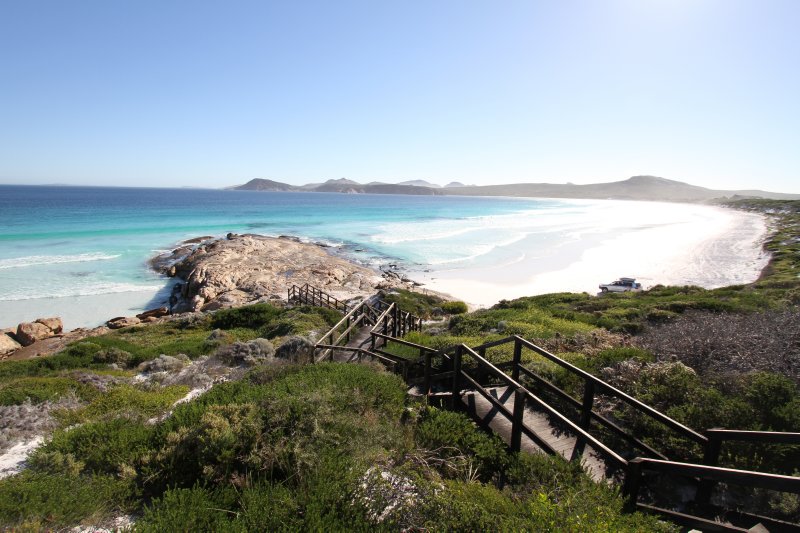 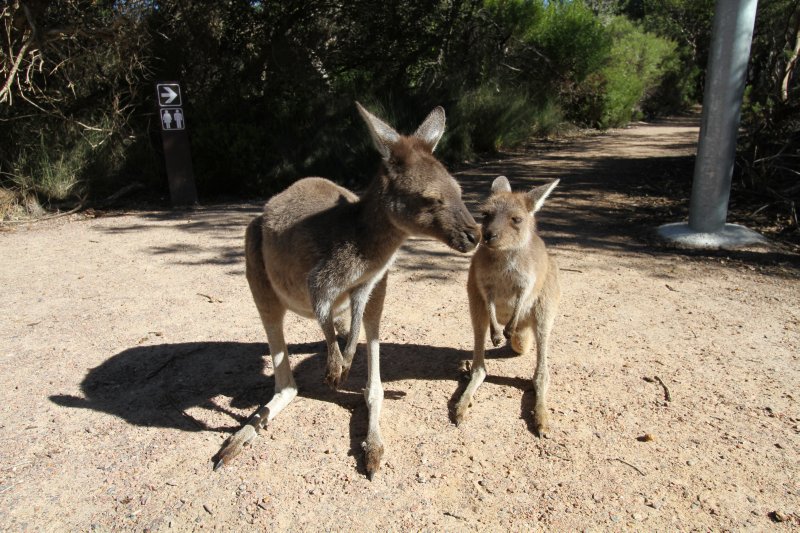 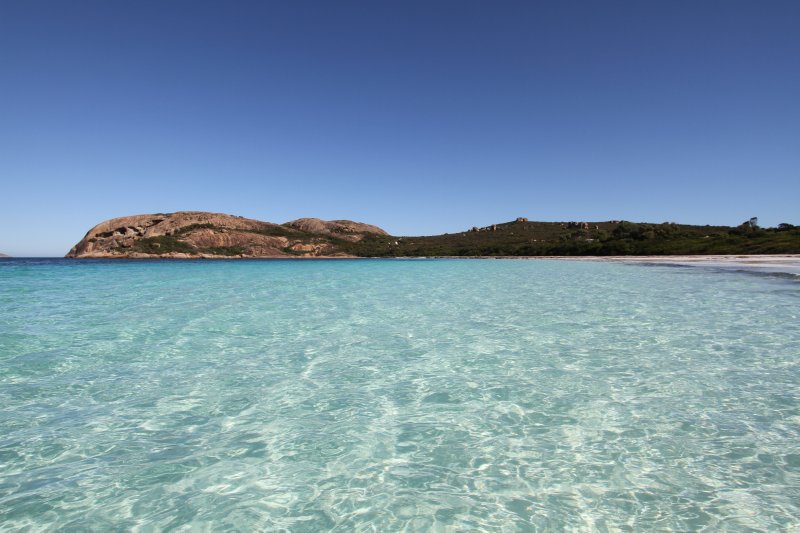 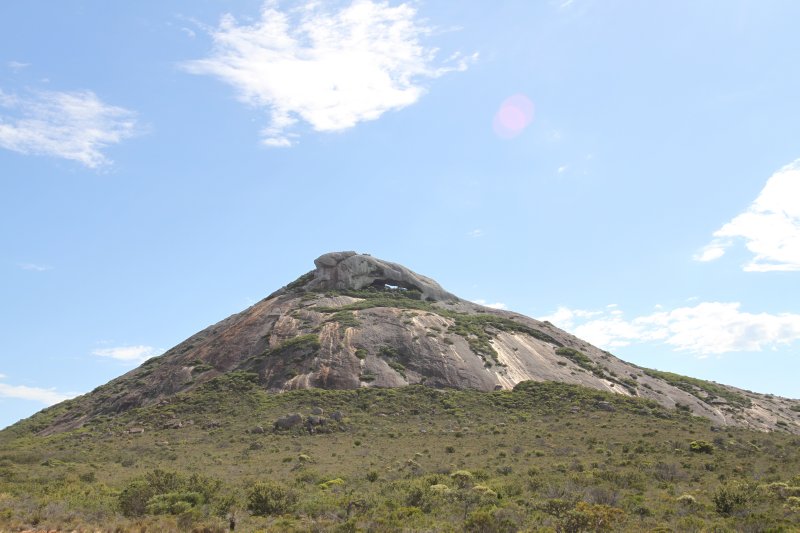 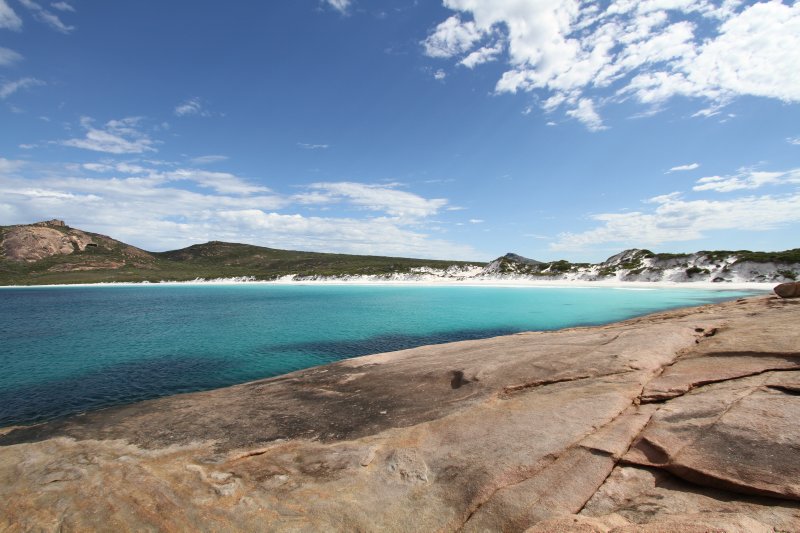 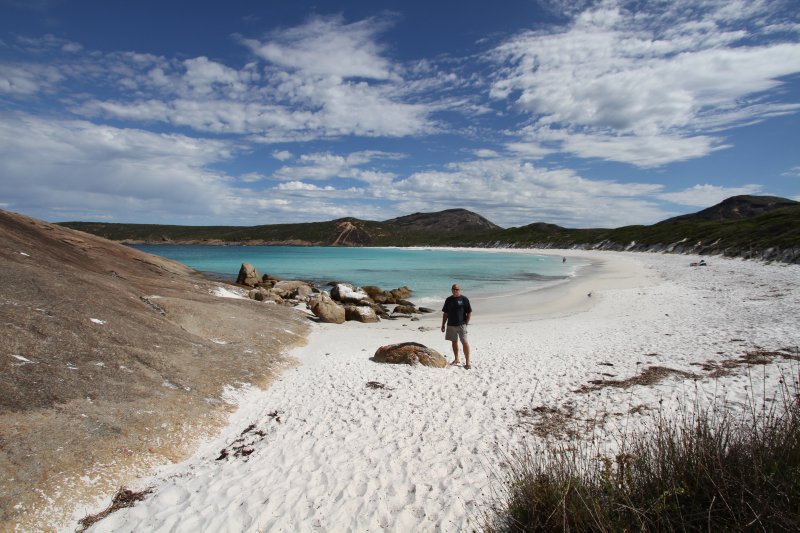 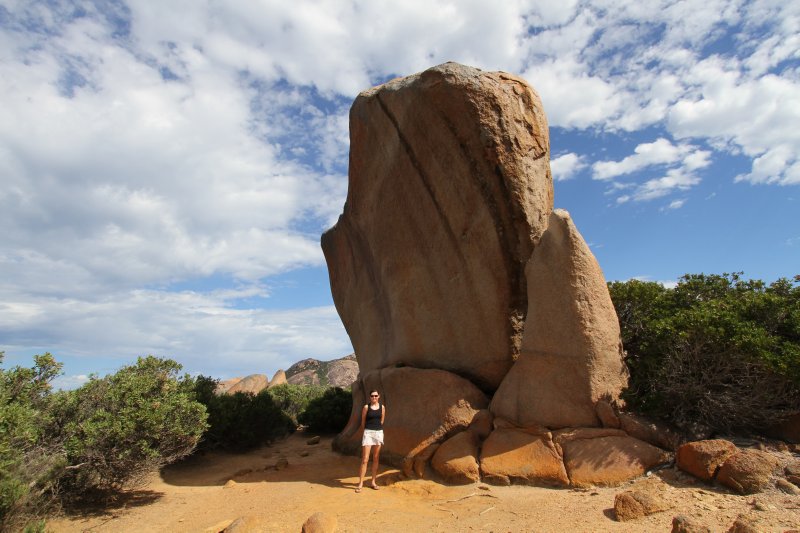 Posted by KobusM 01:50 Archived in Australia