The crossroads of Australia

Port Augusta is located at the crossroads of Australia. Its unique geographic position makes it a major service centre for travellers and freight trucks crossing the Nullarbor. In many respects Port Augusta is also the southern gateway to the Northern Territory via the Stuart Highway.

Although we did not plan to stay here according to my original plan, we had to change the plan to stay over to get the Land Cruiser serviced. We have already done 40,000 kilometers!

From Port Augusta we will travel to the southern part of the Eyre Peninsula to camp at Lincoln and Coffin Bay National Parks. 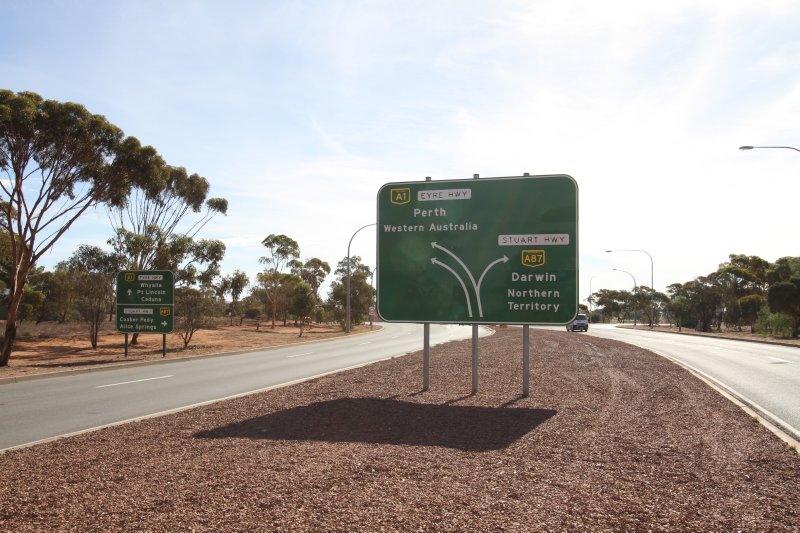 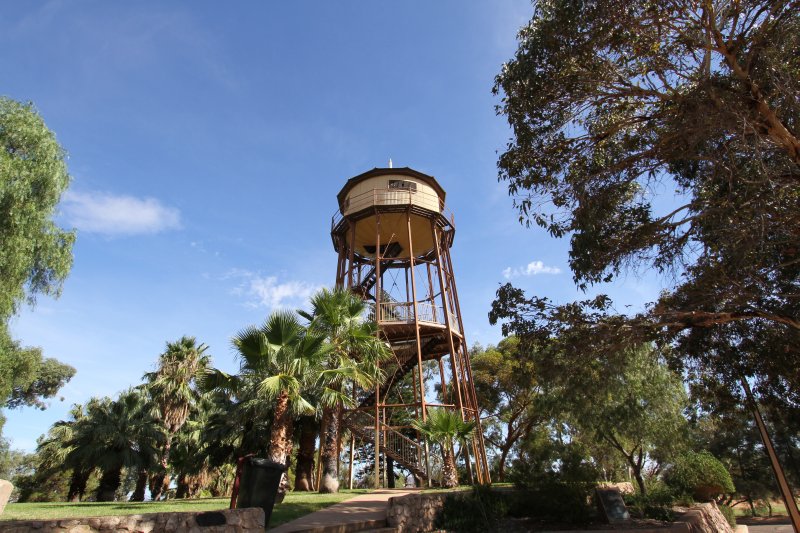 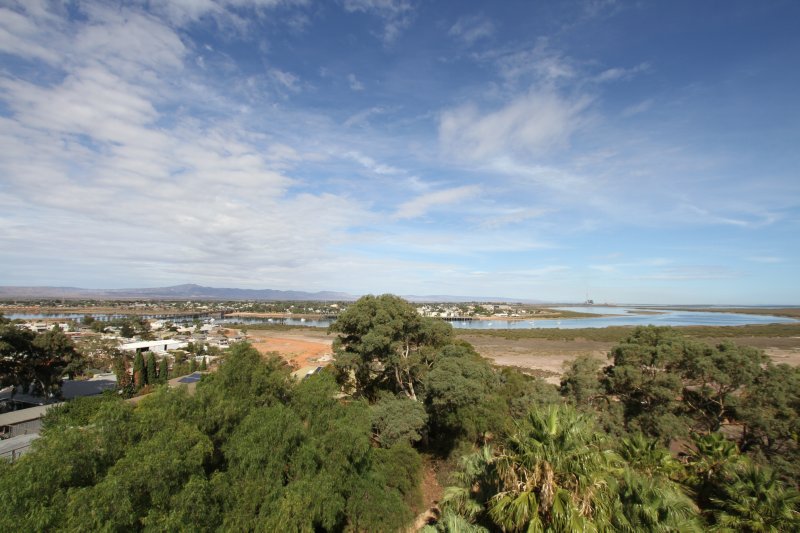 Posted by KobusM 00:20 Archived in Australia