From Adelaide we travelled around the St Vincent Gulf and down the Yorke Peninsula (that has the shape of a leg and a big foot) to camp at Cable Bay in the Innes National Park on the southern tip of the peninsula.

Innes National Park surprised us with its spectacular coastal landscapes, rugged cliffs and sandy beaches. We drove through the park and enjoyed the sweeping views of the offshore islands and Kangaroo Island from Cape Spencer, views of the wreck of the Ethel, 360 degree views of Pondalowie Bay with South Island from West Cape and the beautiful Dolphin Bay and Browns Beach.

We also visited Inneston, once a booming gypsum-mining town but now abandoned except for some houses that are renovated as guest houses.

From Innes National Park we travelled north up the Yorke Peninsula to visit the Flinders Ranges in the South Australian outback. 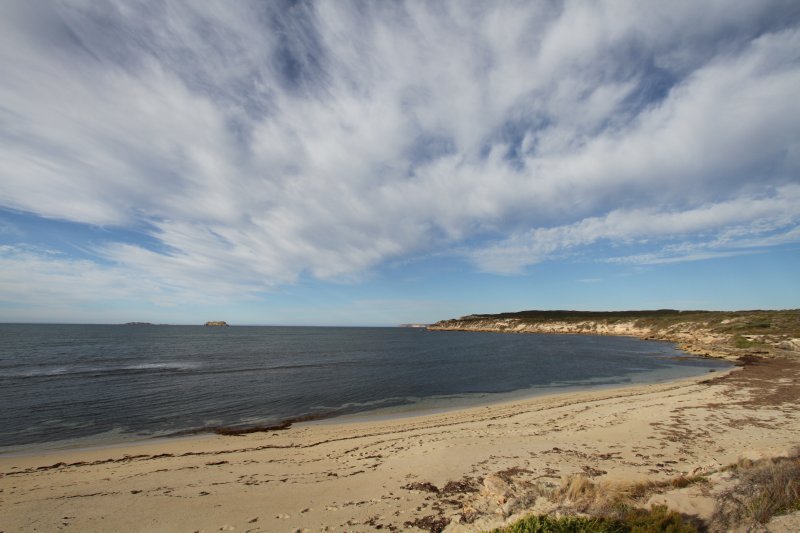 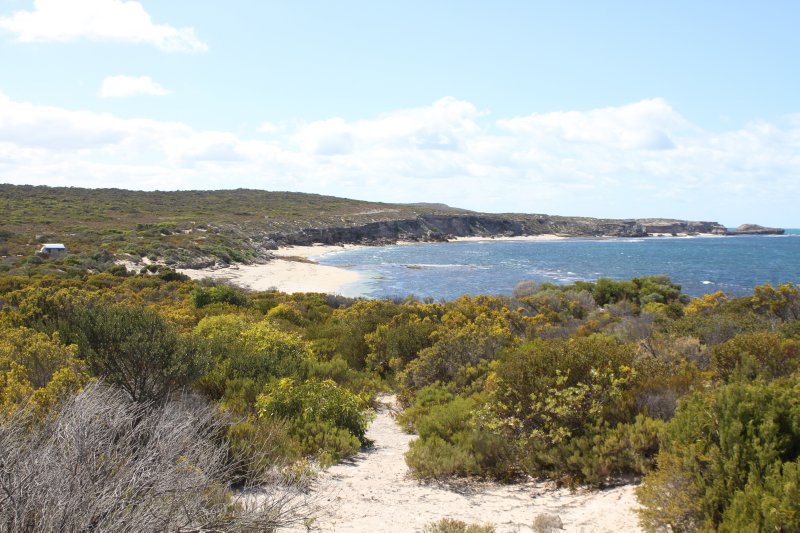 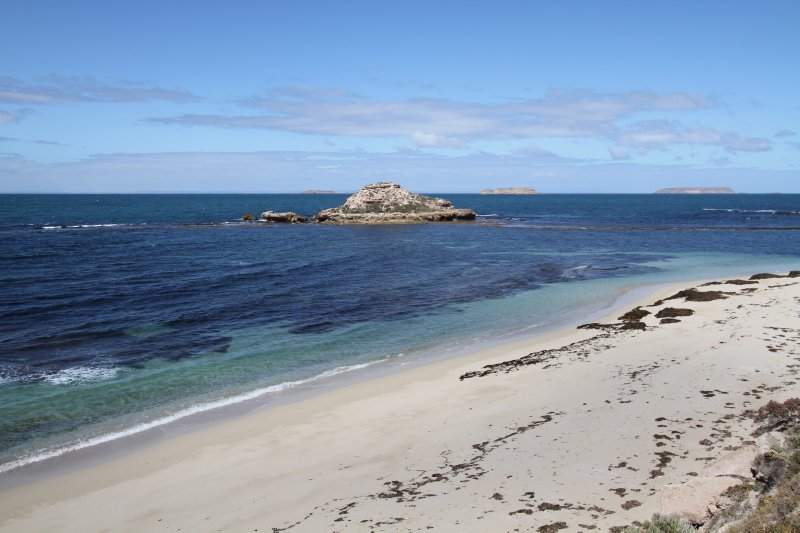 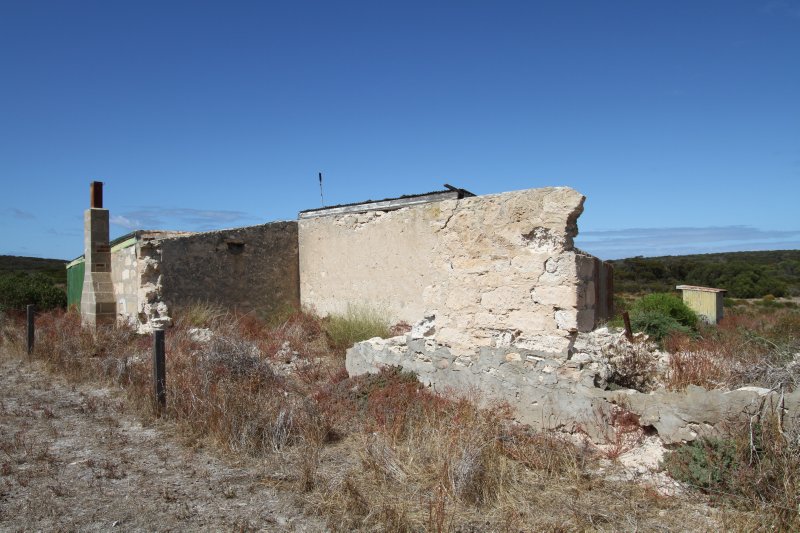 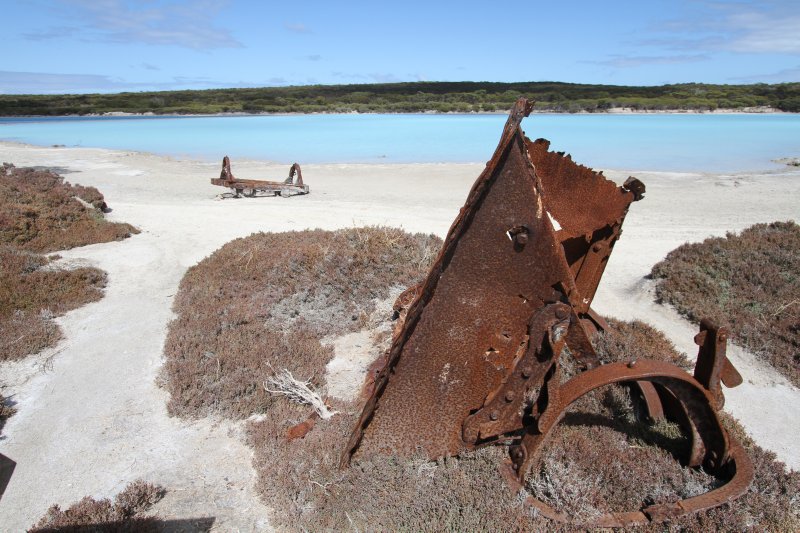 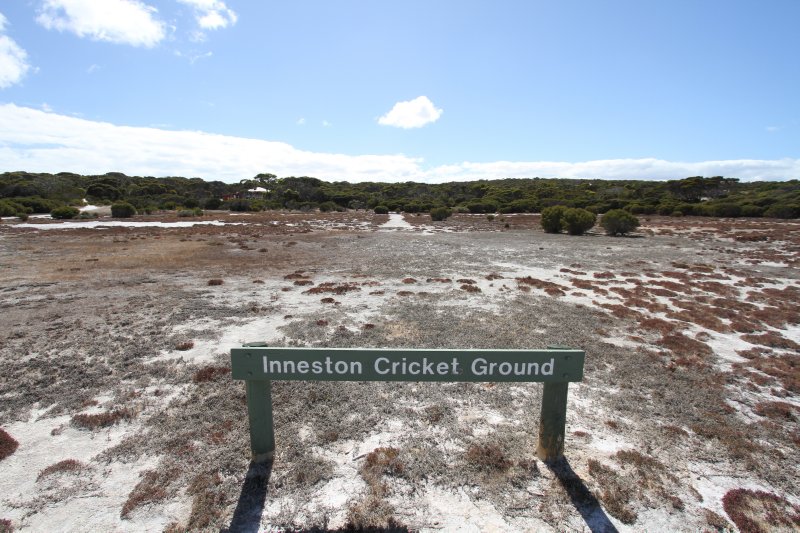 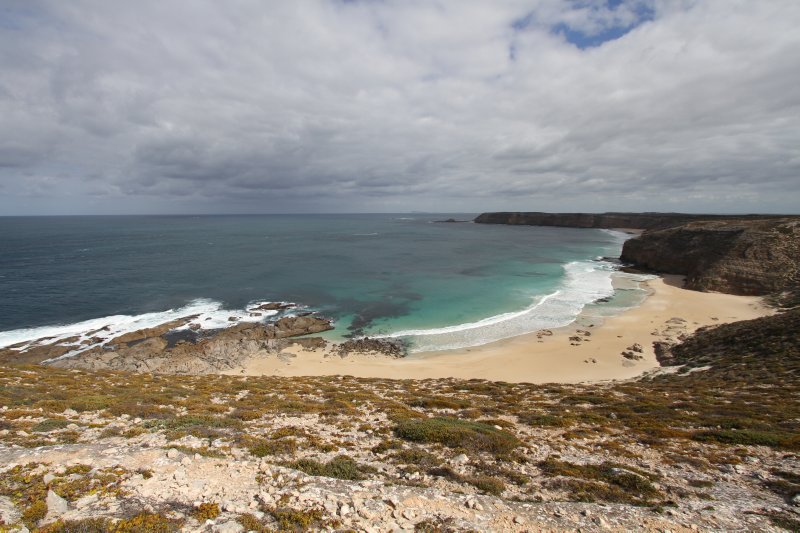 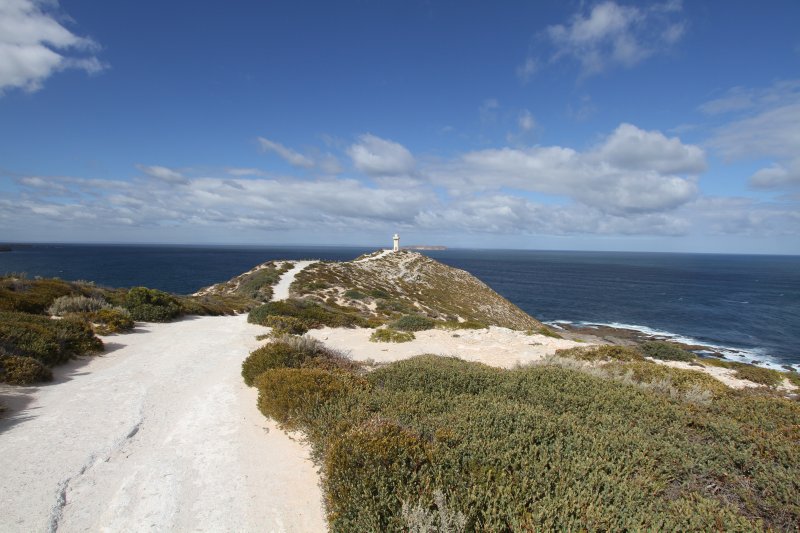 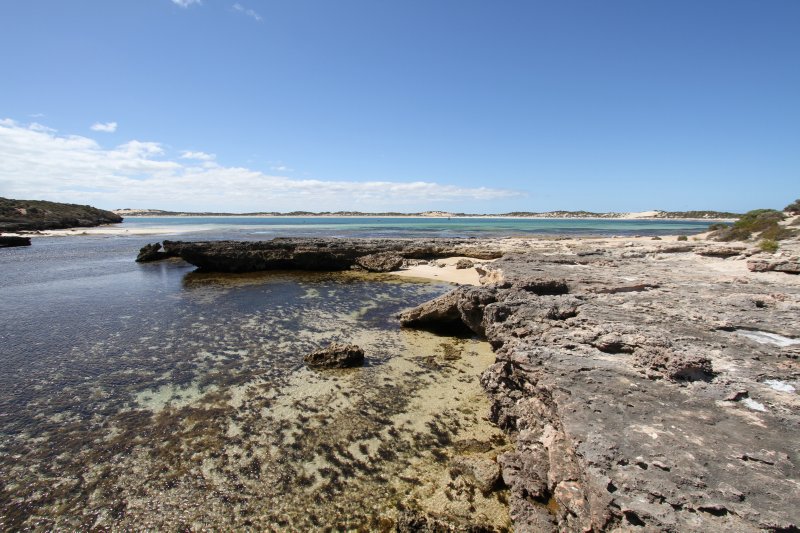 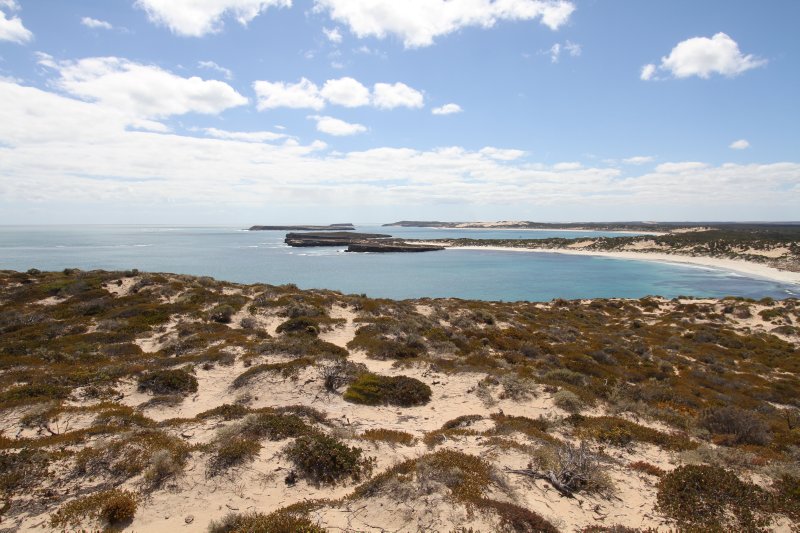 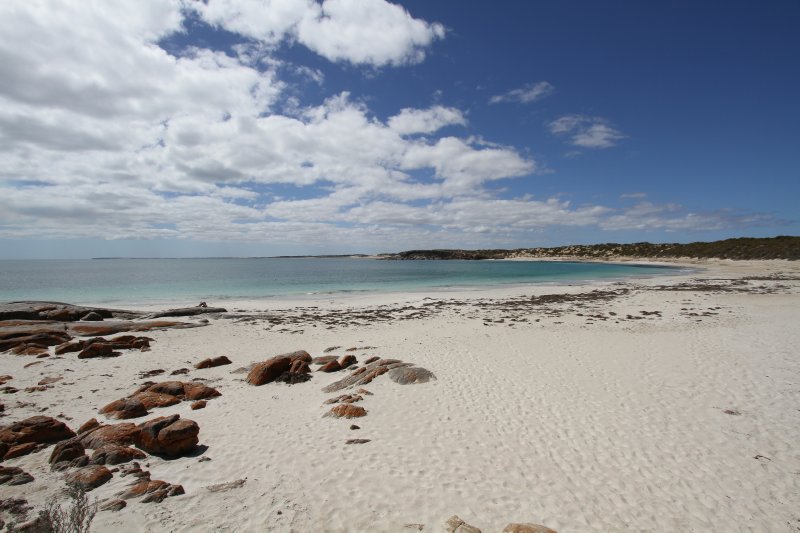 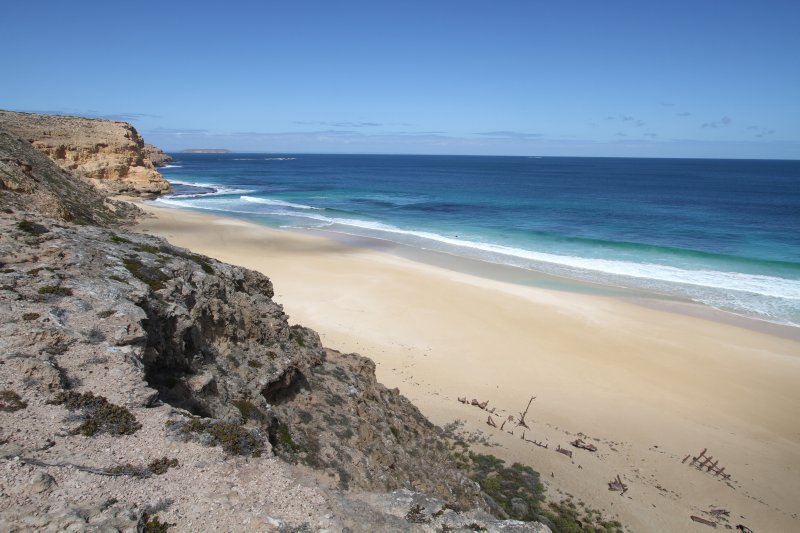 Wreck of the Ethel 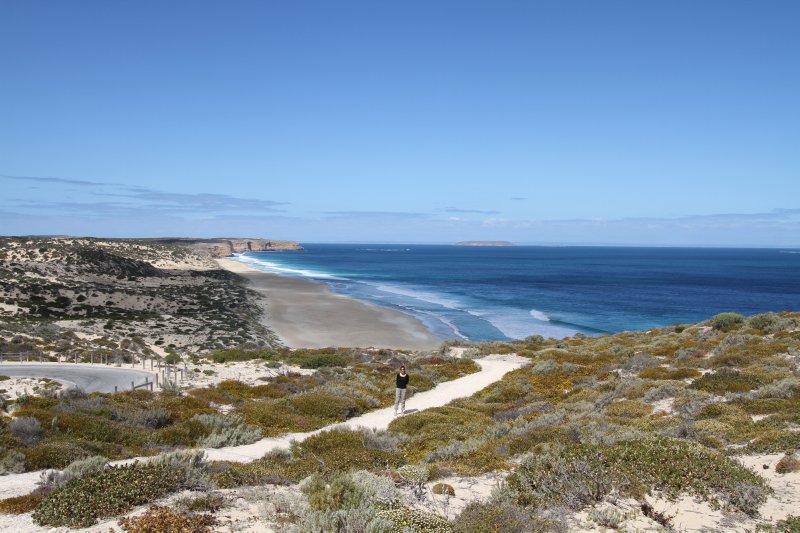 Posted by KobusM 20:17 Archived in Australia