From Kangaroo Island we took the ferry from Penneshaw back to Cape Jervis and travelled to Adelaide where we stayed in the Adelaide Shores Caravan Park on West Beach. We also had to get the Quantum's brake linings replaced whilst in Adelaide. They took a beating on the steep, winding roads in the Australian Alps and in Tasmania.

Adelaide, the capital of South Australia, is also known as the "city of churches". There are many churches in the city and a number of them have been incorporated into the campus of the Adelaide University. Rundle Street has many buildings with interesting architecture and lots of restaurants and bars. We also visited the seaside suburb of Glenelg which is the site of South Australia's original mainland settlement in 1836. The very first settlement in South Australia was in Kingscote, Kangaroo Island.

We did a day trip to Barossa Valley to sample some of the best wines in the world. There are so many vineyards to choose from but we settled for the famous Jacob's Creek and three others, Grant Burge, Two Hands and Hentley Farm. Most specialise in Shiraz and the absolute best was 'The Beast' Shiraz at Hentley Farms.

From Adelaide we will travel around the St Vincent Gulf and down to the southern tip of the Yorke Peninsula to camp at Cable Beach in the Innes National Park. 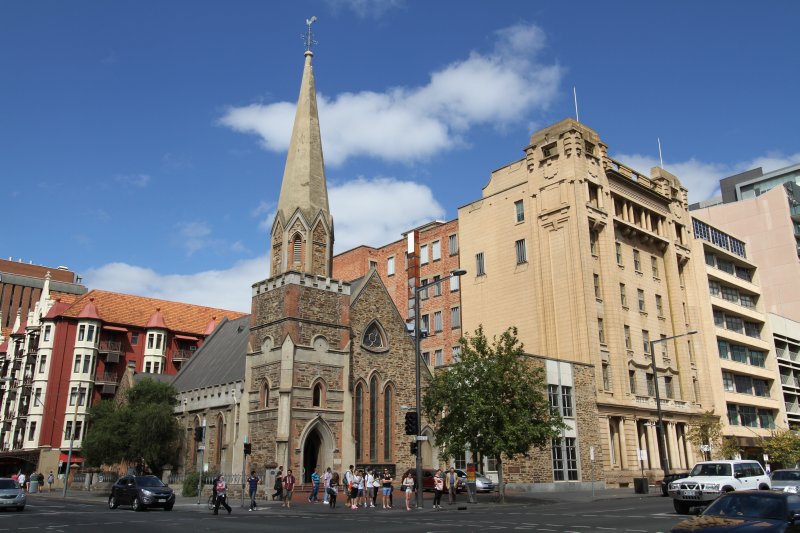 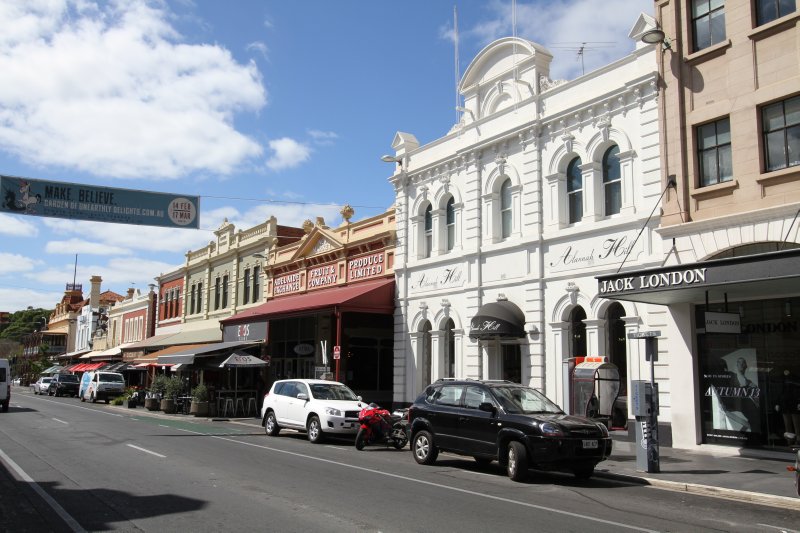 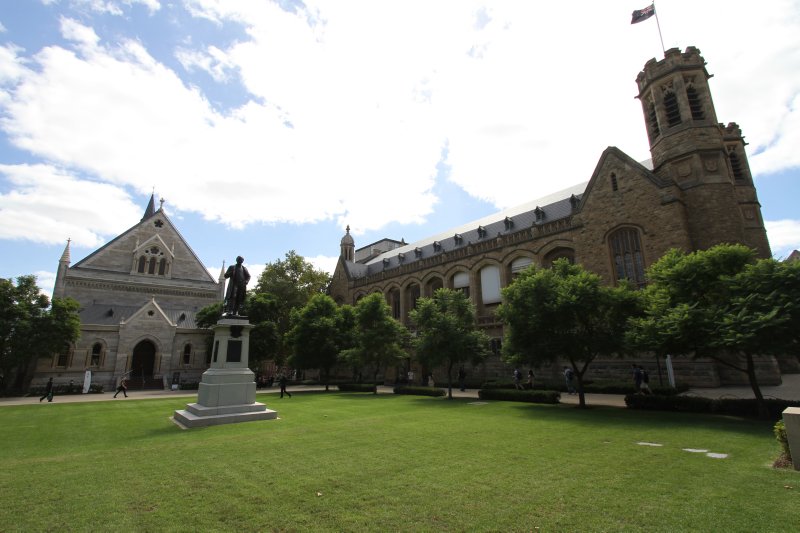 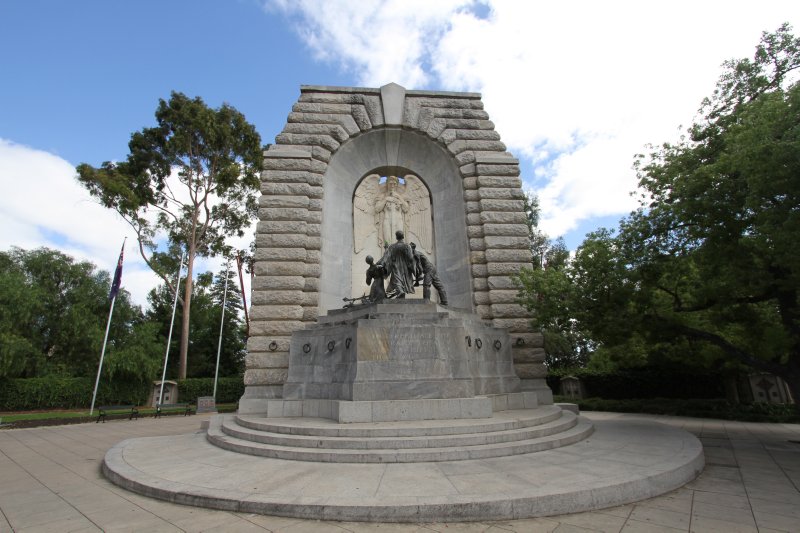 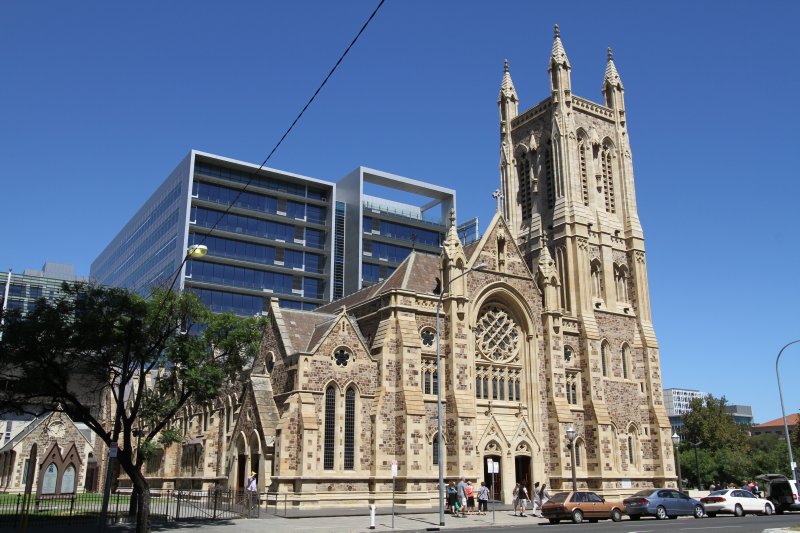 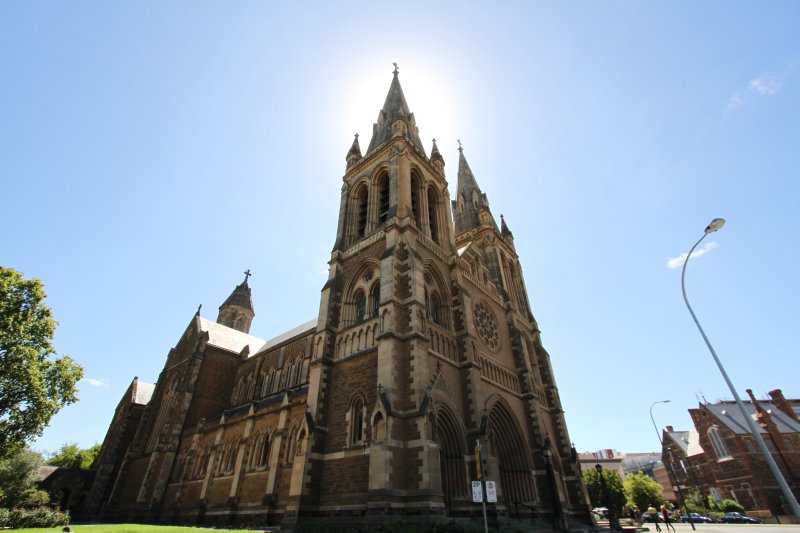 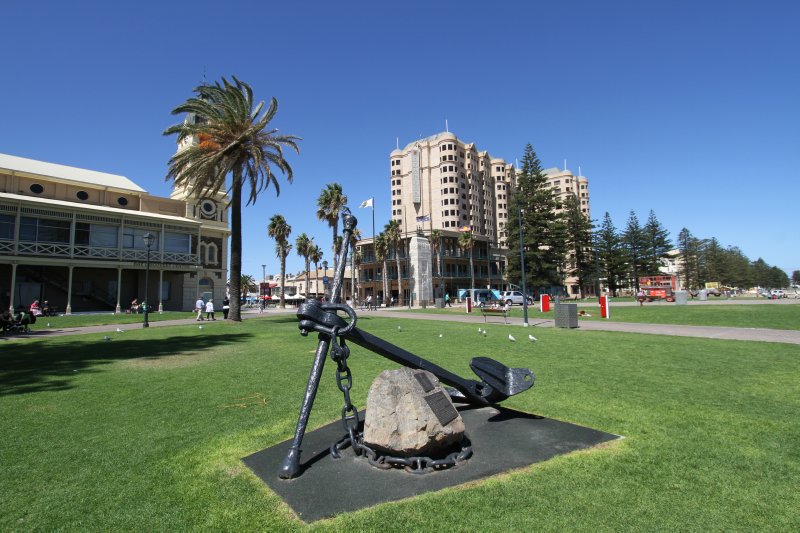 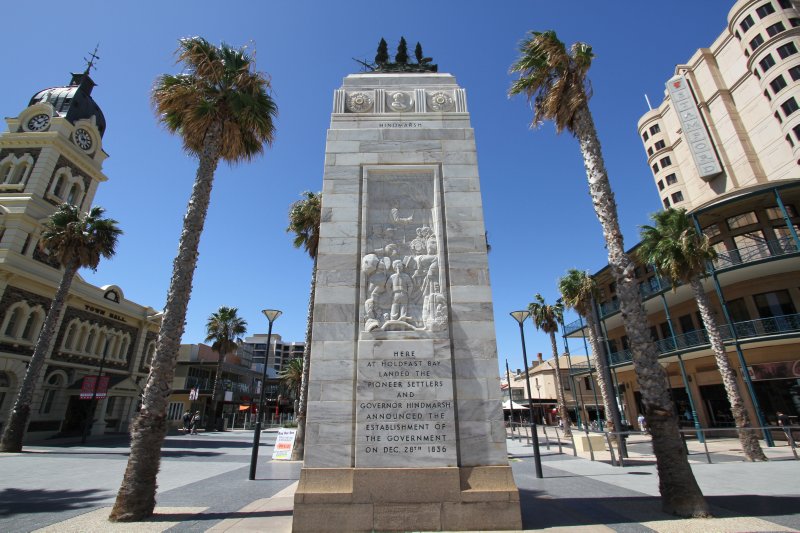 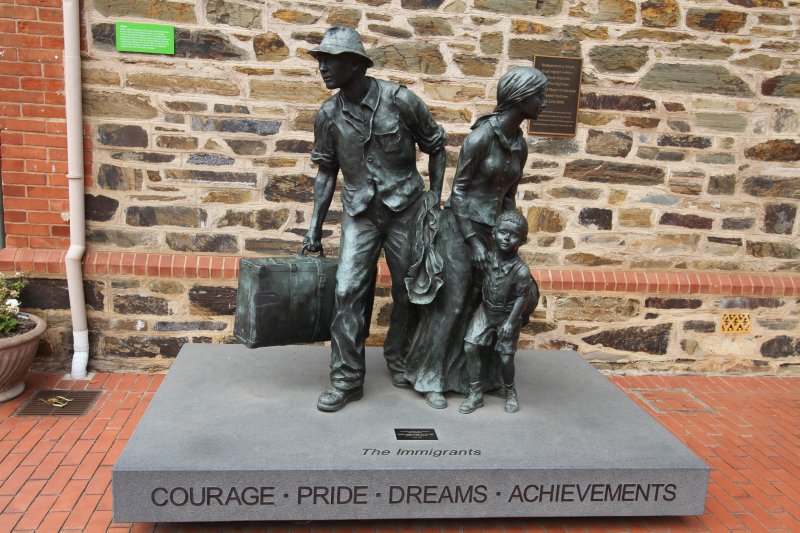 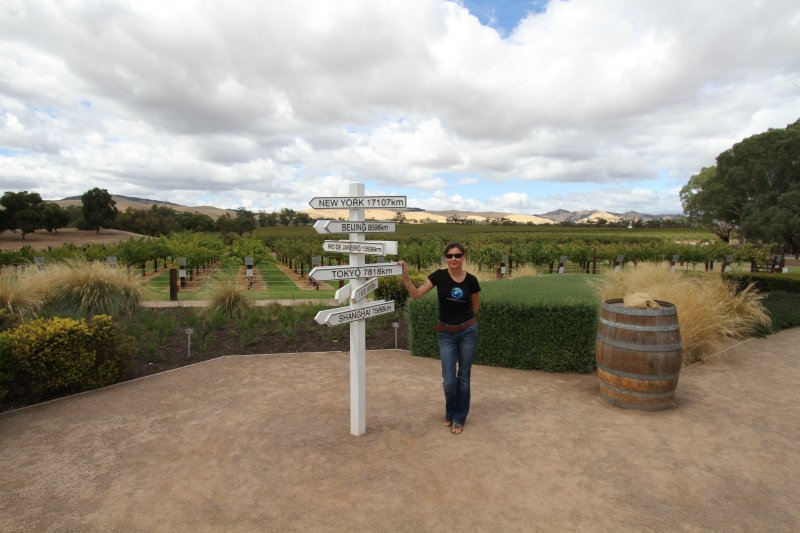 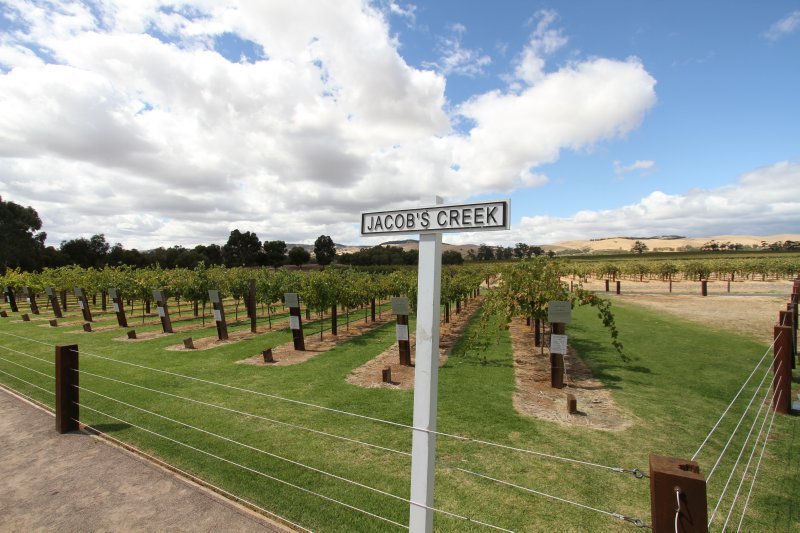 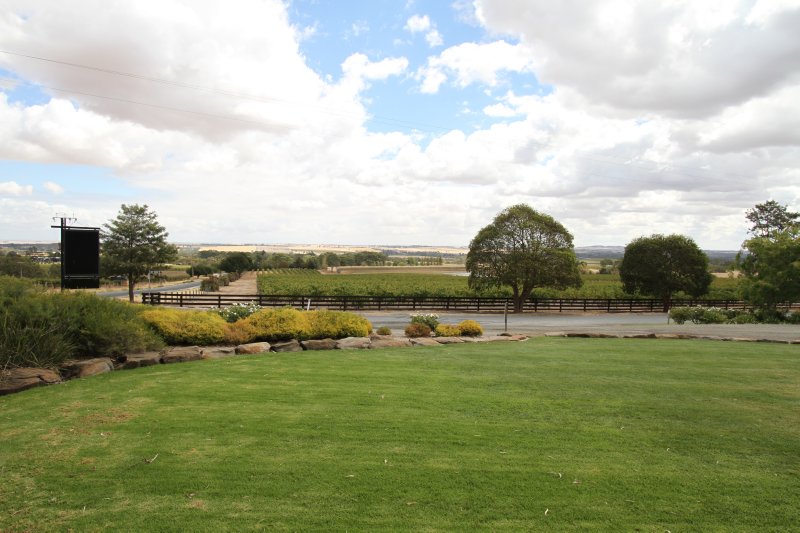 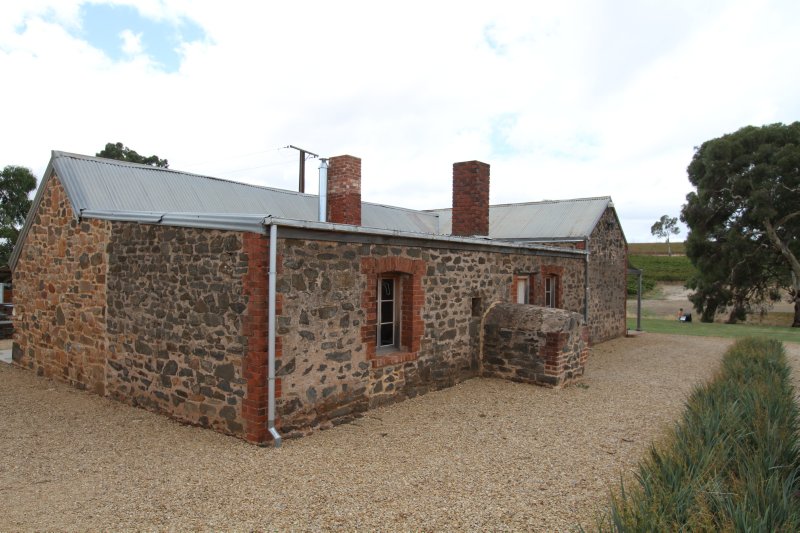 Posted by KobusM 14:28 Archived in Australia