Hobart was founded in 1804 as a penal colony and is Australia's second oldest capital city after Sydney, New South Wales. We stayed in the Discovery Holiday Park and used the opportunity to do washing and cleaning, preparing for our next stretch of bush camping that will last 18 days. I also had to get the winch on the Land Cruiser fixed which seized to wind up or down when we rescued the couple who got stuck near Strahan.

Whilst the Land Cruiser's winch was being fixed we did a walking tour of Hobart CBD, visiting Franklin Wharf and Salamanca Place which consists of rows of sandstone buildings, formerly warehouses for the port of Hobart Town that have since been converted into restaurants, galleries and craft shops. Battery Point, on the hill behind Salamanca Place, has rows of very quaint colonial style houses. The Maritime Museum was small but interesting.

We also visited the Cascade Brewery, which is the oldest brewery in Australia established in 1824, went on their brewery tour and sampled some of their best beers and ciders. The 'Beer' bell at the entrance of the brewery has an interesting history. In the early days of the brewery workers were allowed to "sample" beer at any time of the working day. Needless to say this led to dwindling of profits and some unruliness and a new rule was introduced: The 'Beer' bell was rung four times a day at morning tea, lunch time, afternoon tea and knock-off time when workers could quench their thirsts with a pint...or two. Not a bad place to work! This all changed in modern times when the management stopped the 'Beer' bell practice but this led to a go-slow strike and the negotiated compromise was that every permanent worker gets a carton of beer (24) to take home every fortnight, a practice that is still being upheld today.

Hobart's skyline is dominated by Mount Wellington at 1,271 meters above sea level and we took a drive up the steep Pinnacle Road to the top of the wind swept mountain to admire the breathtaking views of Hobart and beyond.

Southern Brown Bandicoots were frequent visitors to our campsite in the evenings and came close enough for clear photographs.

From Hobart we will travel south-east to the Tasman Peninsula to camp at Fortesque Bay. 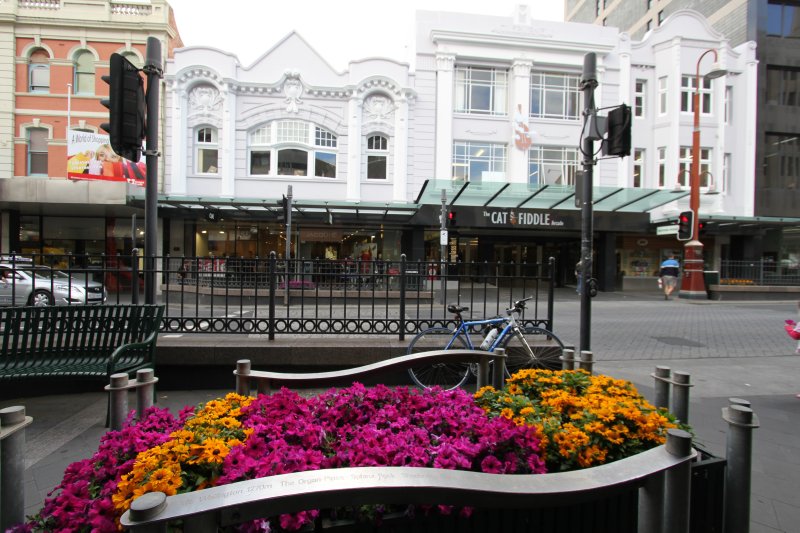 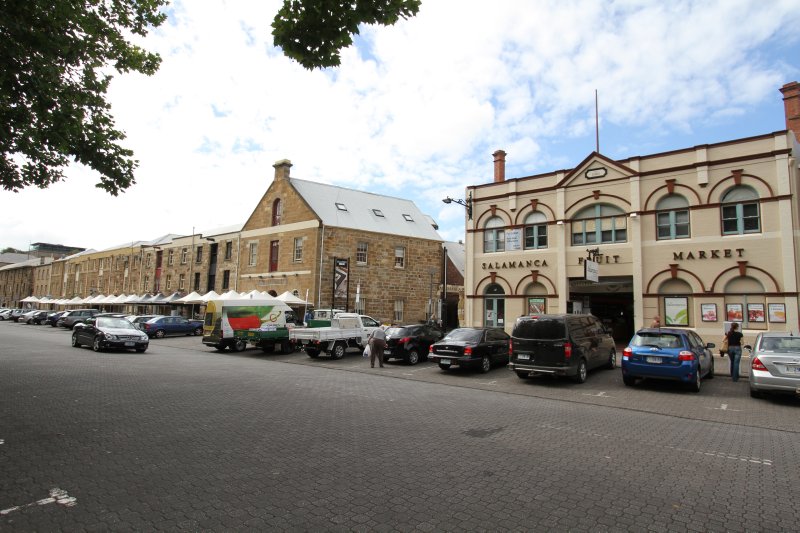 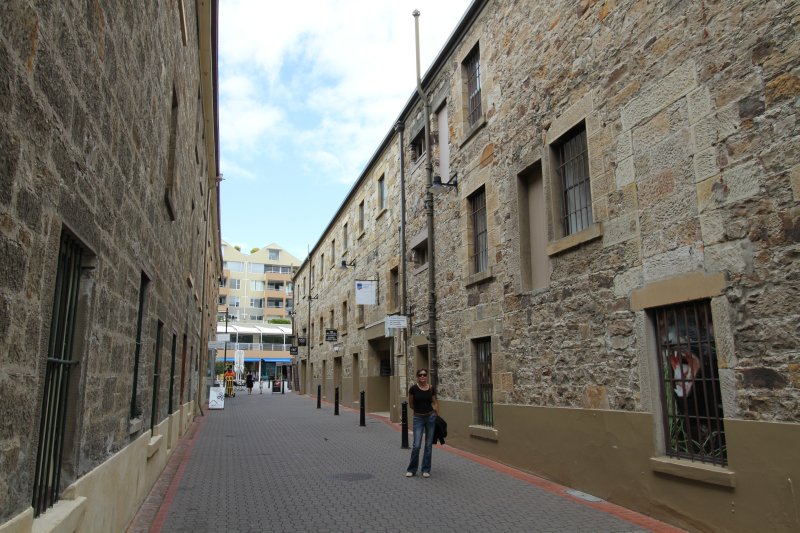 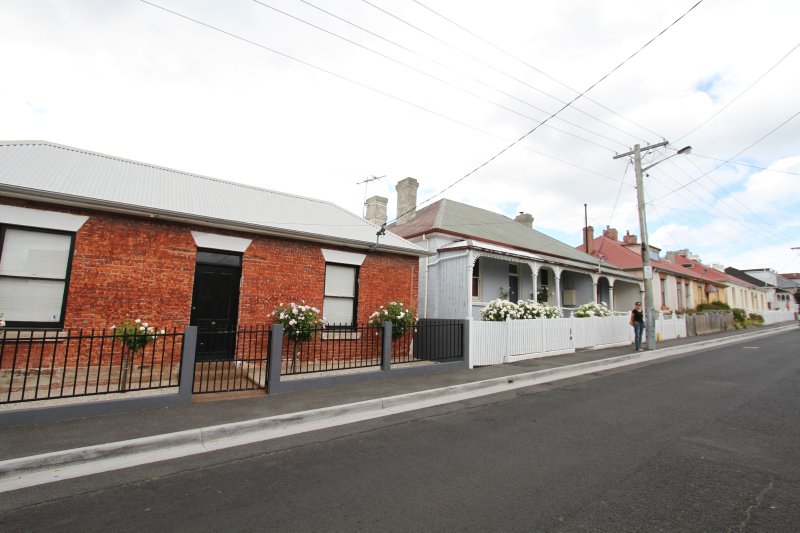 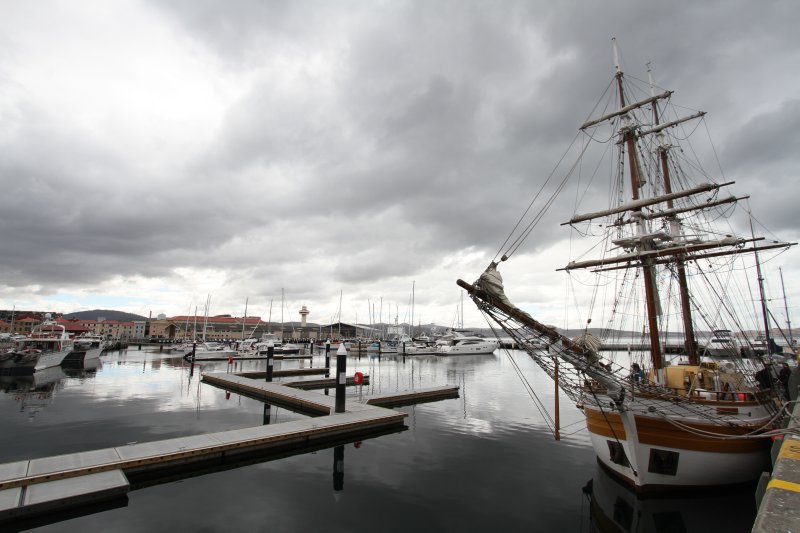 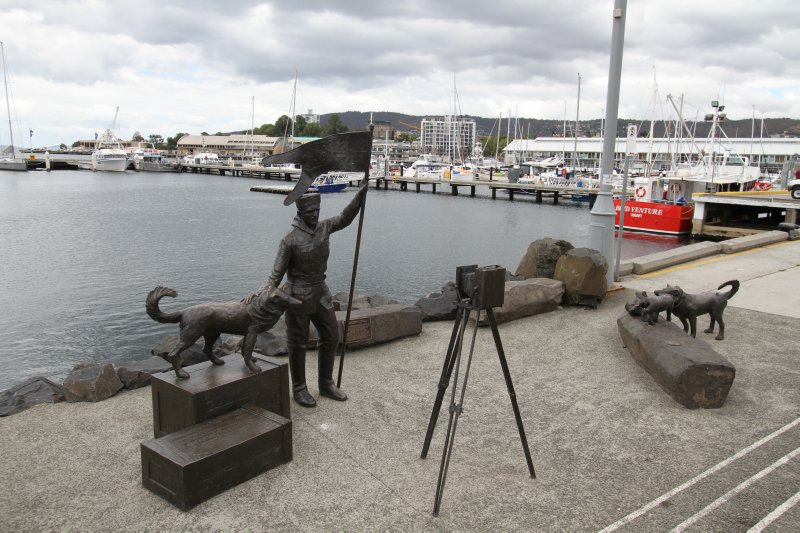 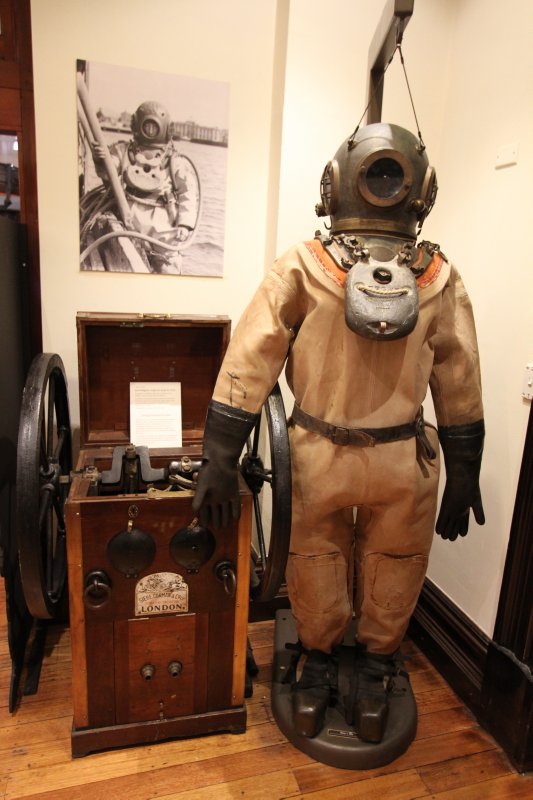 Diver suit in the Maritime Museum 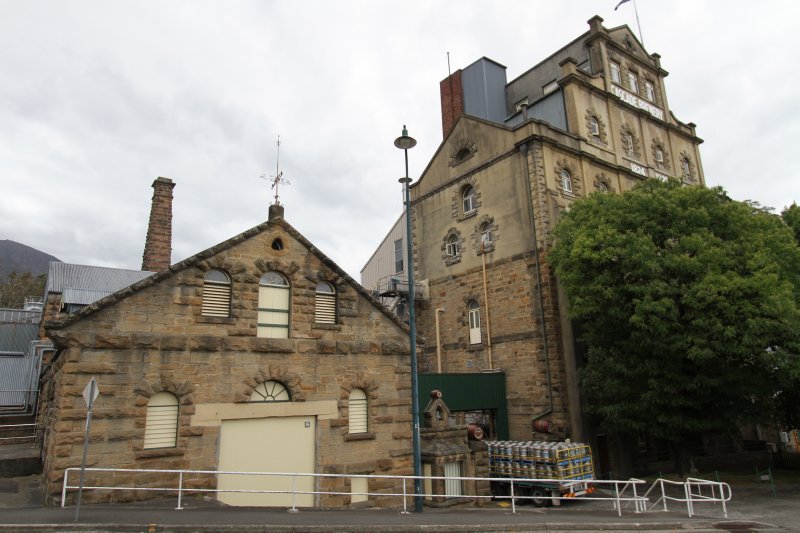 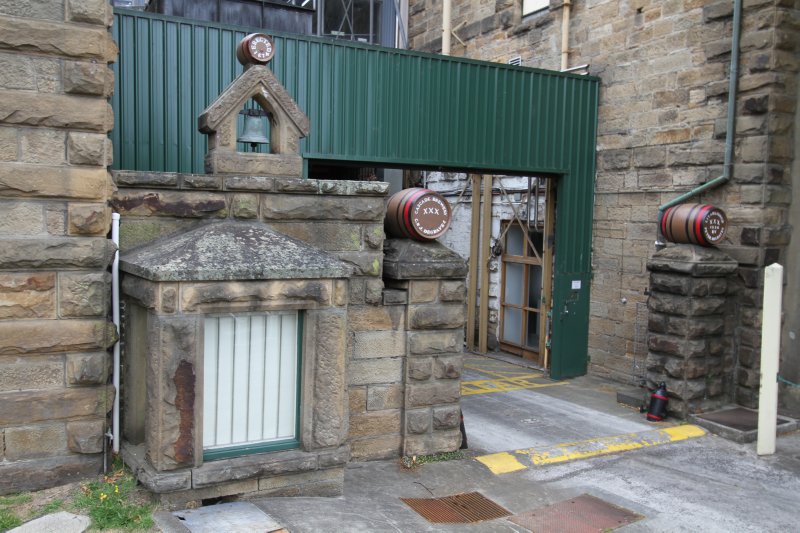 The 'Beer' bell at the entrance of the Cascade Brewery 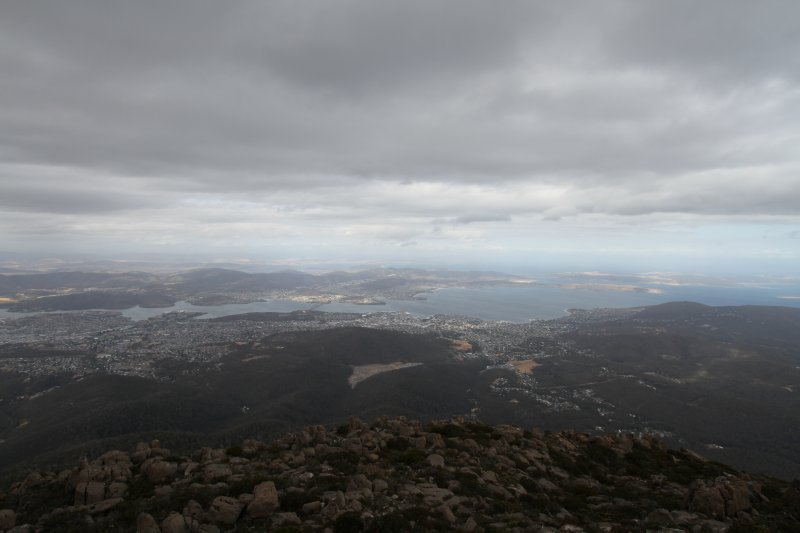 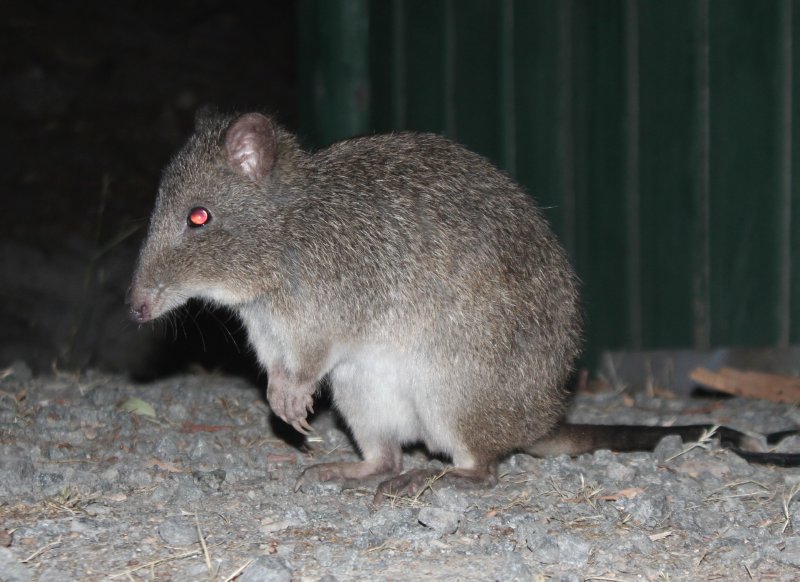 Posted by KobusM 22:18 Archived in Australia