We travelled south from Mt. Field National Park, through Hobart and past the huge Huon River to Southport. In 1792 Southport was named ‘Baie des Moules' (Mussel Bay), by the French Rear-Admiral Bruni D’Entrecasteaux. Later, the English established a settlement here, first in 1837 as the seat of colonial government in the far south, then as a convict probation station from 1841 to 1848. These days Southport is a sleepy coastal village with a few holiday shacks and a small fishing fleet.

We also celebrated Lorraine's birthday whilst in Southport and had dinner in the southernmost pub in Tasmania/Australia. The Southport Hotel and Caravan Park (where we stayed) provides the only grocery, fuel and eatery outlet for the area. They serve a mean seafood basket for only $20 with some nice Tassie wine for only $26.

We also did a day trip further south past Catamaran to Cockle Creek in the southern part of the Soutwest National Park. The road ends at Cockle Creek and is the southernmost road in Tasmania or Australia for that matter. 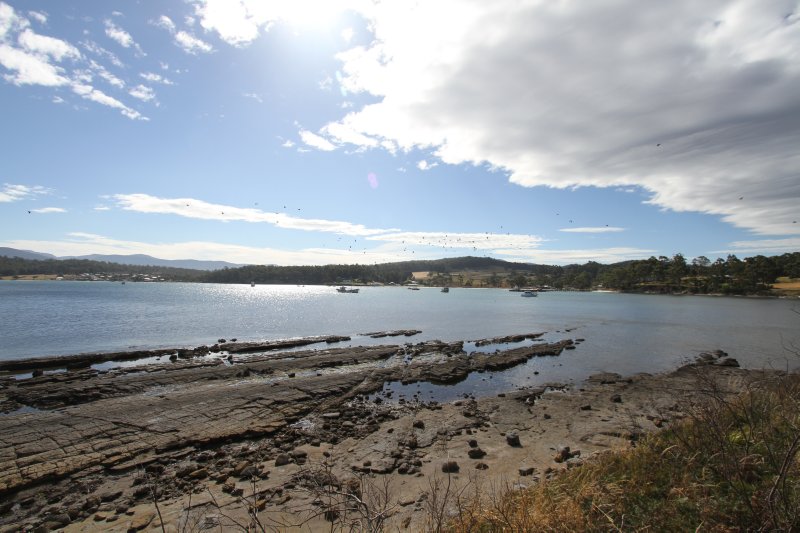 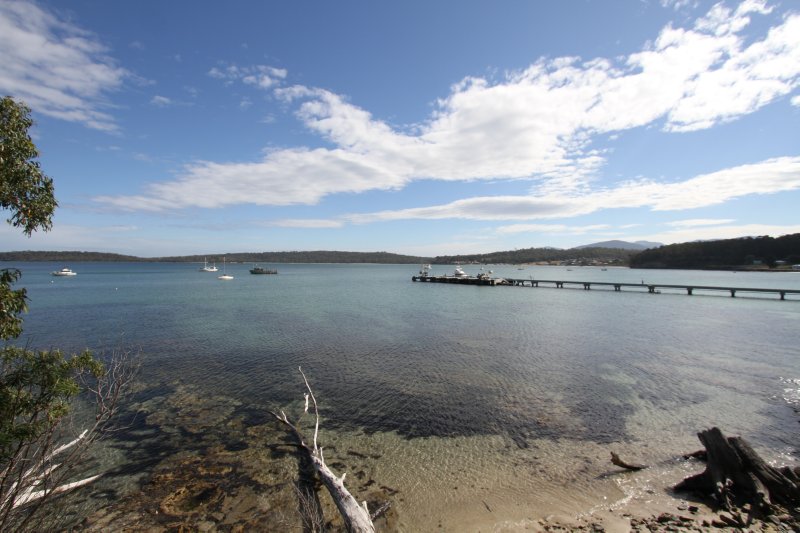 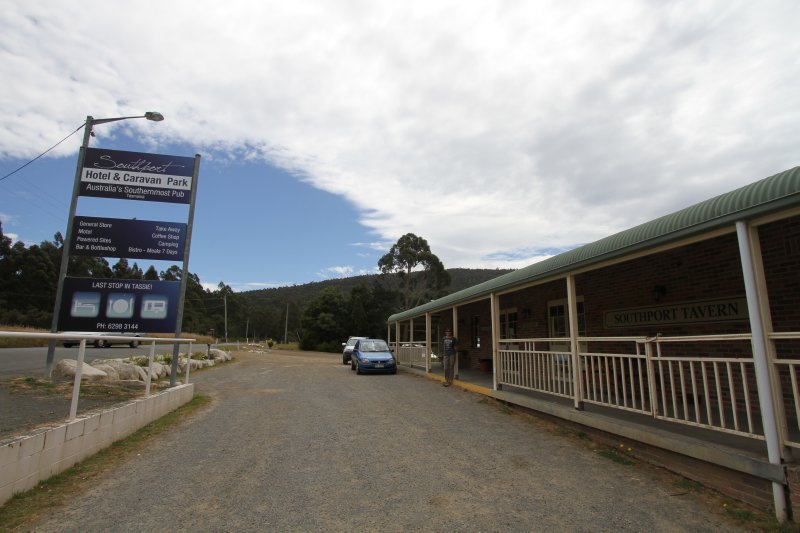 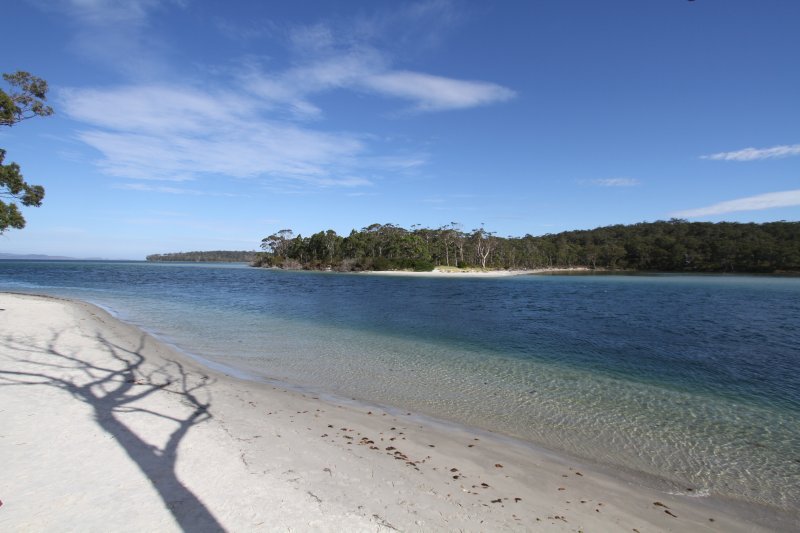 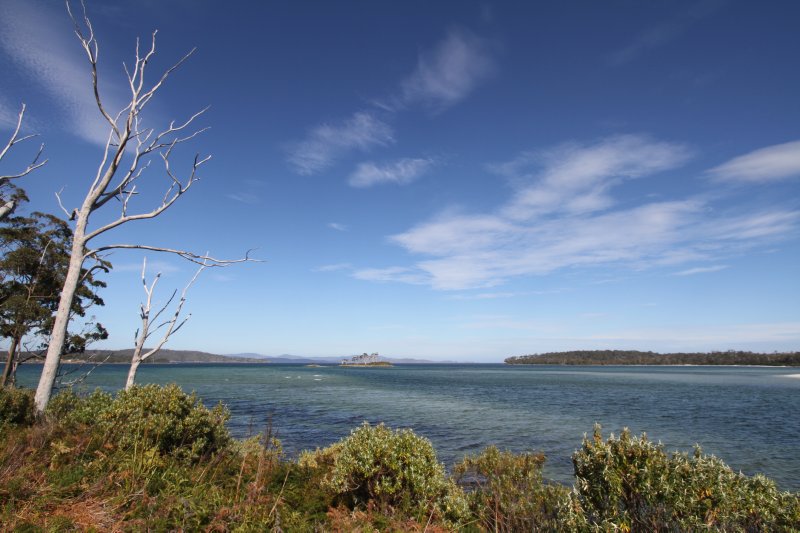 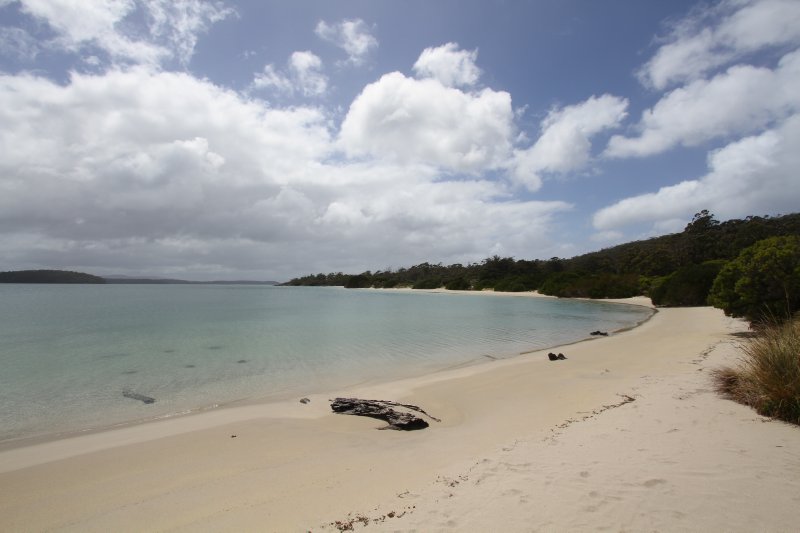 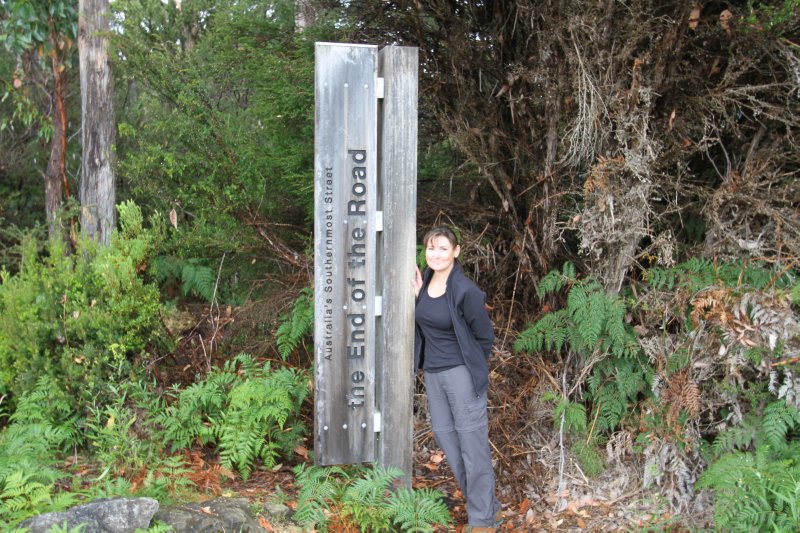 The End of the Road

Posted by KobusM 18:43 Archived in Australia