The road from Strahan was steep and winding through the mountains, past the old mining town of Queenstown and over Lake Burbury. On the way to Lake St. Clair we stopped in the Franklin-Gordon Wild Rivers National Park for a walk to Nelson Falls. The walk takes you through a dense rainforest with moss covered trees and man ferns, past the Nelson River to the spectacular cascading Nelson Falls.

Lake St. Clair is in the Central Highlands region of Tasmania at an altitude of about 740 meters. It forms part of the Cradle Mountain-Lake St. Clair National Park and has an area of 1,114 square kilometers, and a maximum depth of 200 meters, making it Australia's deepest lake.

We camped at the Lake St. Clair Lodge campground and experienced it as the worst and most overpriced campsite in Australia. The sites were very small, uneven and cramped together with the amenities run down, dirty and in a state of repair. They charged me $38 for a powered site although the internet price was $30 per night, but I got my $8 per night back after complaining. On top of that our showers cost us $2 per day and you have to pay the park fee as well. Not recommended!

Apart from the bad experience with the campsite the environment and the lake was magnificent. We spotted our first echidna and it was fascinating to see this egg laying mammal borrow its nose in the ground looking for ants. Later in the day I saw another echidna close to our campsite. We liked the walk along the shores of the lake to Platypus Bay but did not see any platypus. We also saw our first quolls scavenging around the campsite at night and they were Eastern Quolls, considered to be extinct on the mainland and can only be found in Tasmania.

The first two days were rainy and very cold for summer days with temperatures ranging between 2 and 12 degrees and we used the air conditioner heating in the Quantum for the first time. It reminded us of some Swedish summer days. The last day was reasonable with some sunshine and the temperature reaching 18 degrees.

From here we will travel south-east to Mt. Field National Park. 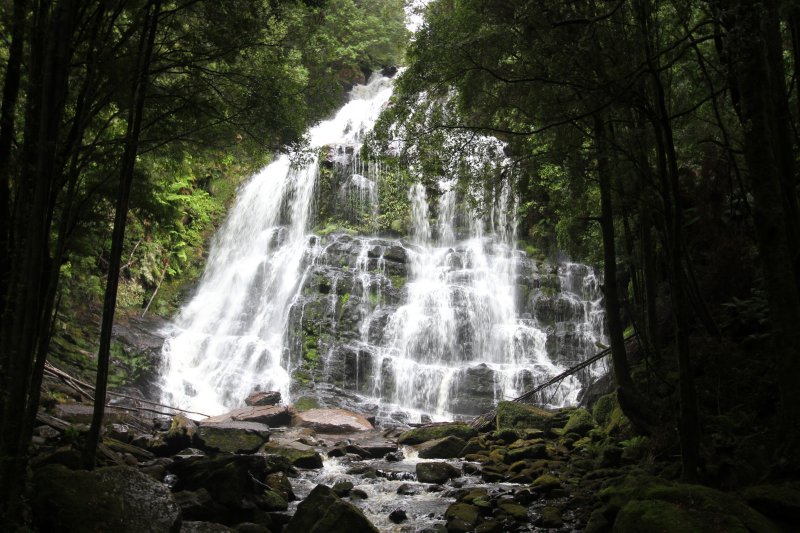 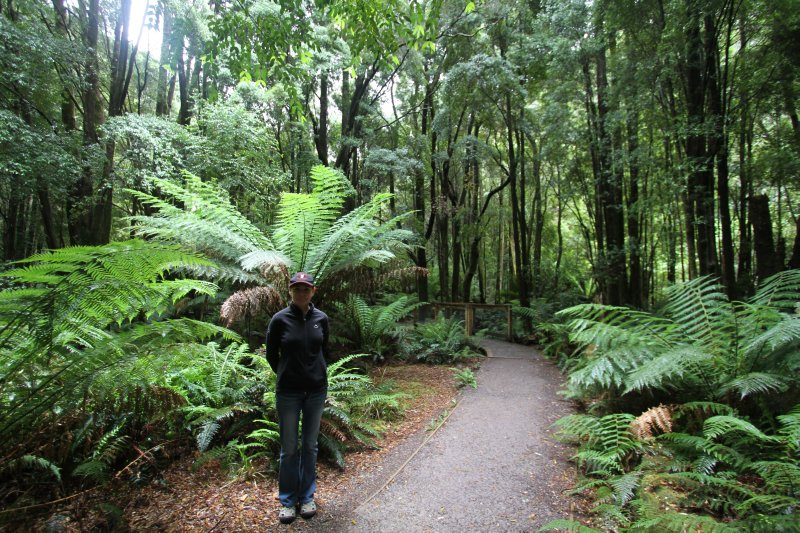 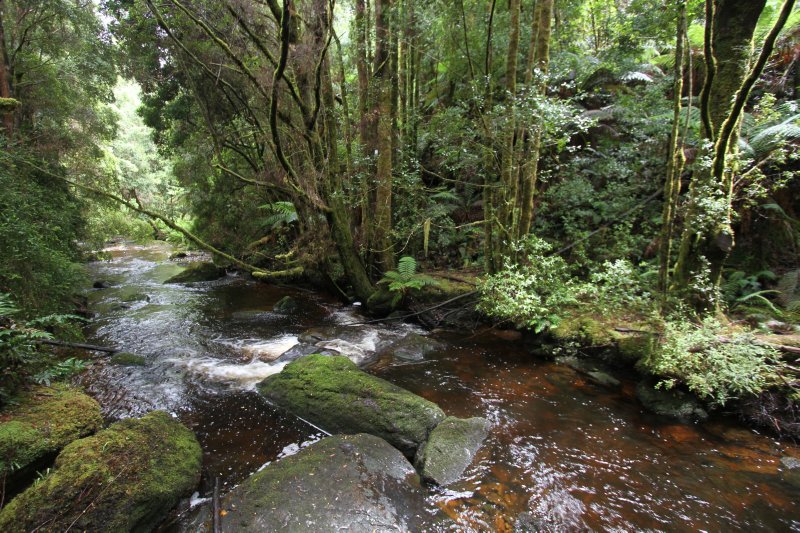 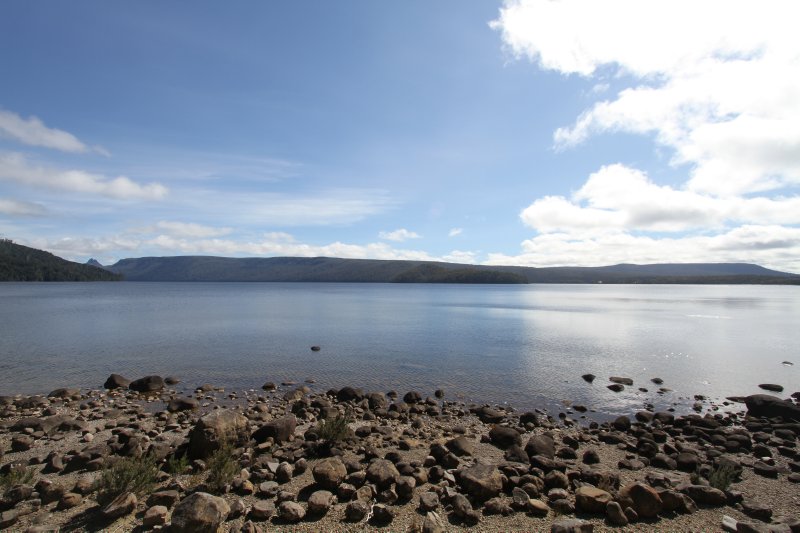 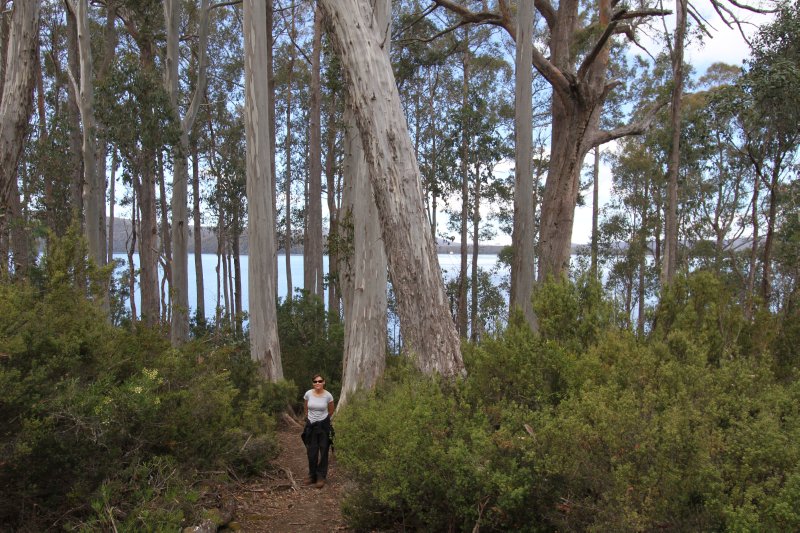 Walk next to the lake 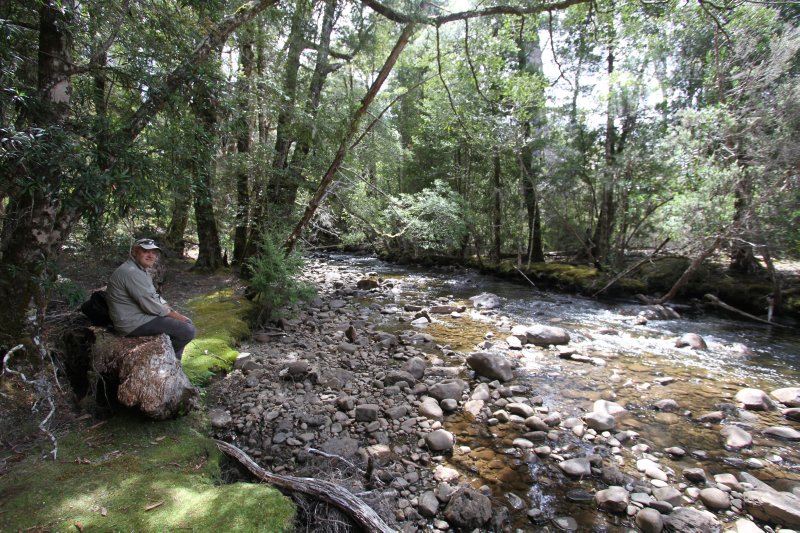 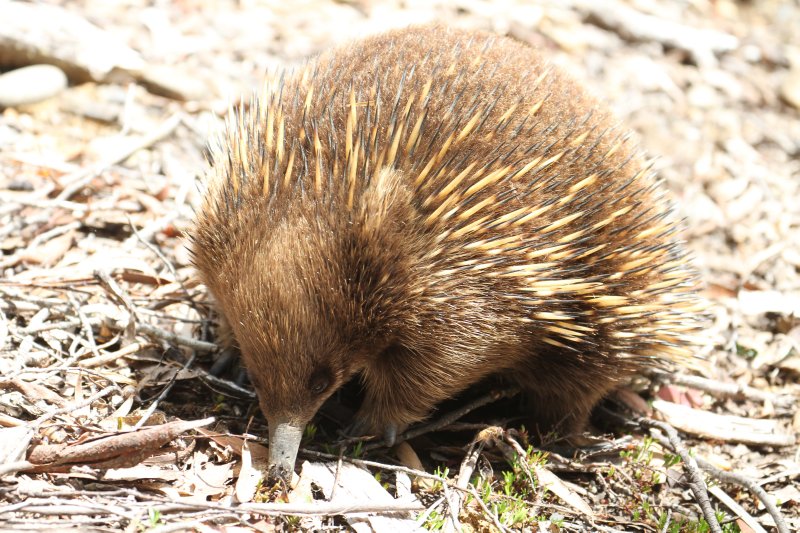 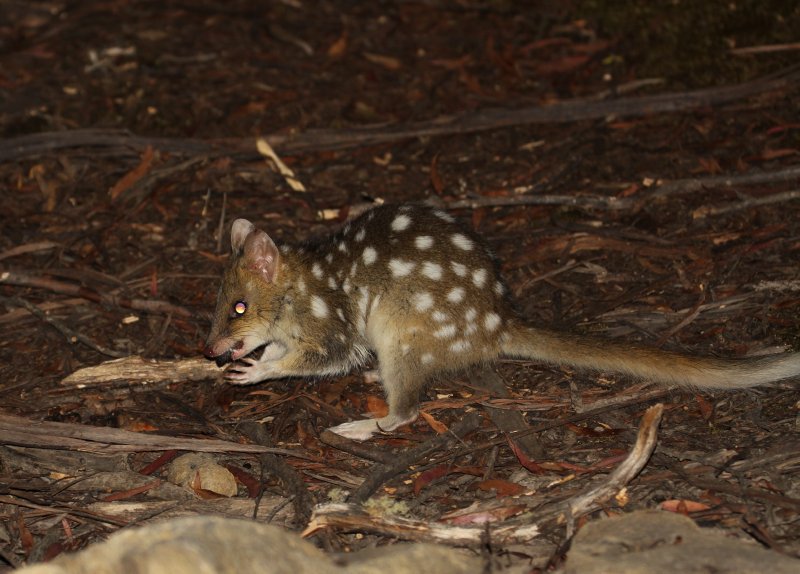 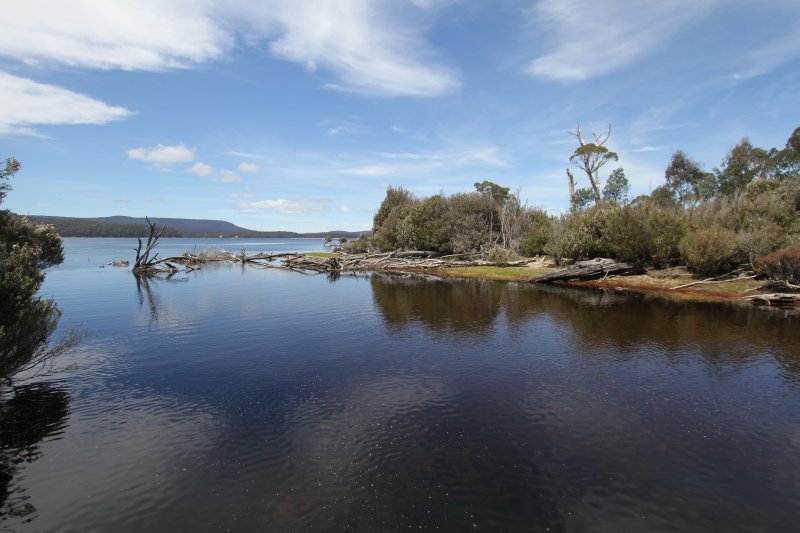 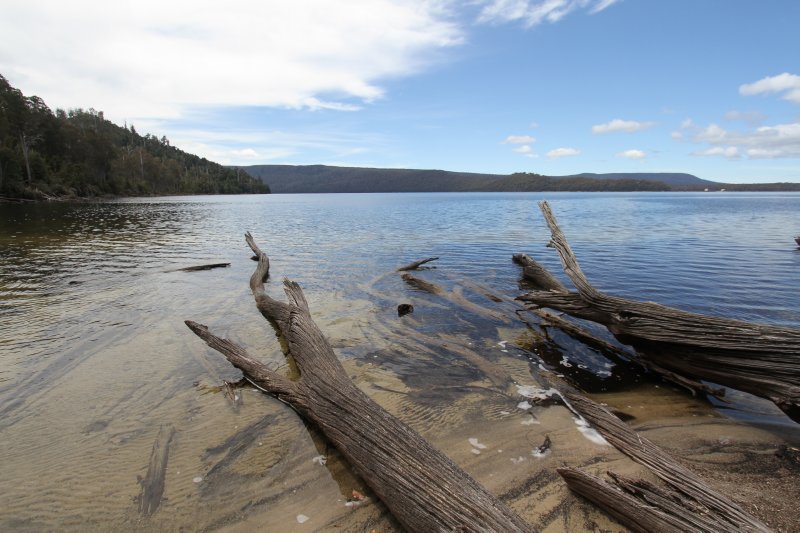 Posted by KobusM 20:38 Archived in Australia

Nice to see images of Lake St Clair. i have some good memories of a trip there when I lived in Tassie