Strahan (pronounced Strawn) is a delightful town on the banks of the vast Macquarie Harbour. We camped on a nice secluded spot at Macquarie Heads at the opening of the harbour to the Southern Ocean, also referred to as Hell's Gates. Ocean Beach is just around the corner which offers great beach driving at low tide. Parts of a whale's skeleton was washed out on Ocean Beach.

Typical of the west coast of Tasmania it rained every day but it cleared on the second day for a lovely sunny afternoon. South-western Tasmania is one of the wettest places in Australia with 300 rainy days and 3 meters of rainfall per annum.

We took a day cruise on Macquarie Harbour, through the Hells Gates close to where we camped, a stop at Sarah Island and up the Gordon River to Heritage Landing for a rainforest walk in the World Heritage listed Franklin-Gordon Wild Rivers National Park..

Sarah Island was a convict penal settlement between 1822 and 1833. Altogether 1300 prisoners were sent to Sarah Island for offences committed while under sentence in the colony. Ruins of the penitentiary, the bake house and the solitary confinement goal are still visible.Chained convicts had the task of cutting down Huon Pine trees and rafting the logs down the river. A thriving shipbuilding industry developed from this. It became the largest ship and boat building yard at the time in the colony. Many convicts tried to escape and the most infamous escapee was Alexander Pearce who managed to get away twice. On both occasions, he cannabalised his fellow escapees. Ten convicts decided to escape by stealing a newly launched boat and got away with it, sailing to Chile. Four of them were caught some years later and brought back to Australia to stand trial. They were convicted of piracy and sentenced to death but appealed and won on the basis that the ship entered a protected harbour which cannot be linked to piracy.

The rainforests around the Gordon River are a haven for Huon Pines which are slow growing, but long-lived trees; some living specimens of this tree are in excess of 2000 years in age. The wood is fine grained, dense but light and protected by a special oil that prevents it from rotting. This makes it an ideal wood for building ships. We visited the Morrison's Huon Pine Saw Mill in Strahan and bought some coasters.

Whilst driving to Strahan from our campsite we were stopped by a distressed young couple who managed to get stuck with an all-wheel drive on a 4WD track close by. We came to their rescue and managed to pull them out of their misery with the Land Cruiser. They were very grateful as it was not their car but the girls’ parents’ car.

From Strahan we travelled east into the mountains to Lake St Clair. 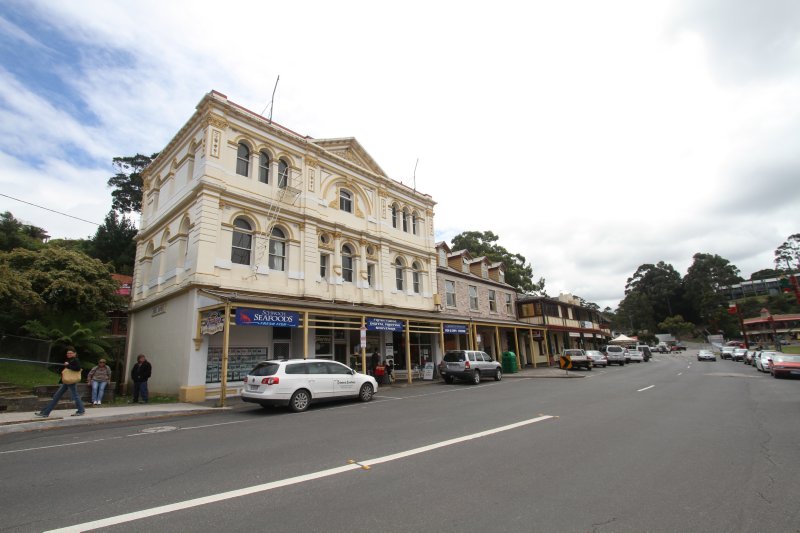 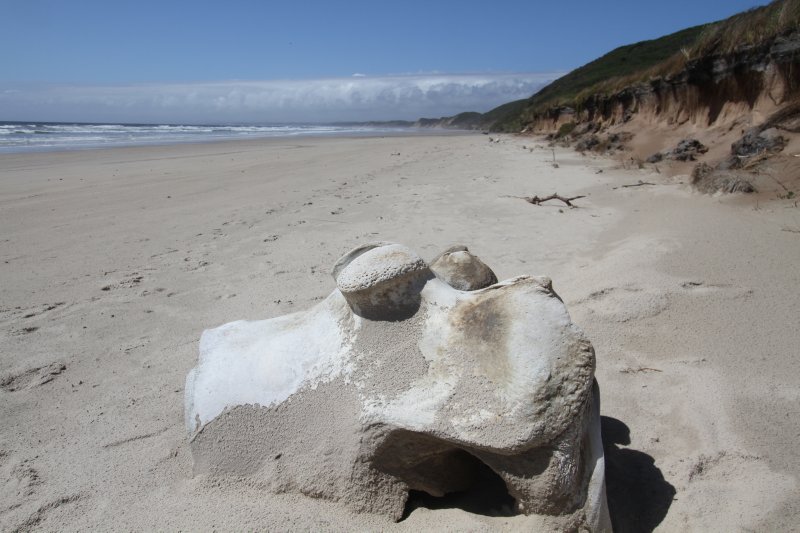 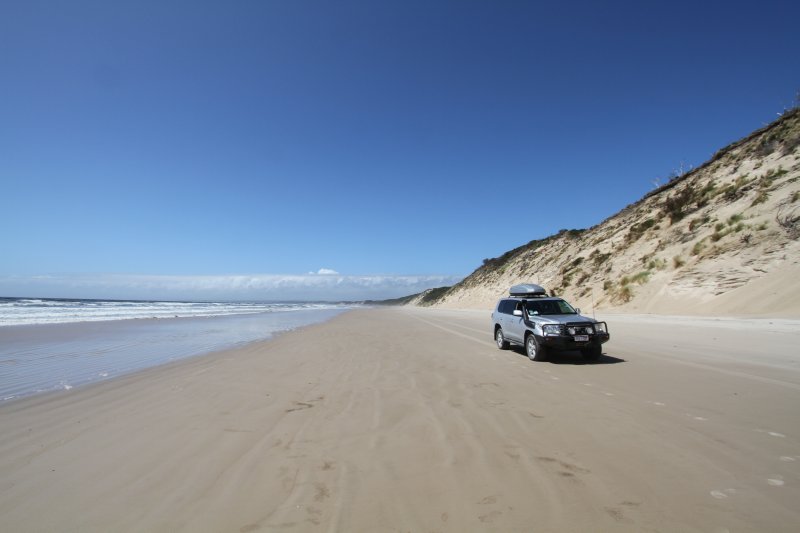 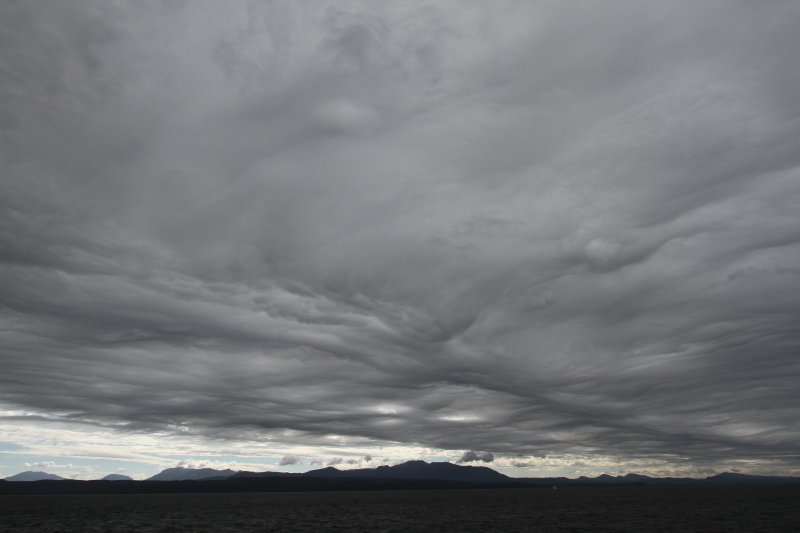 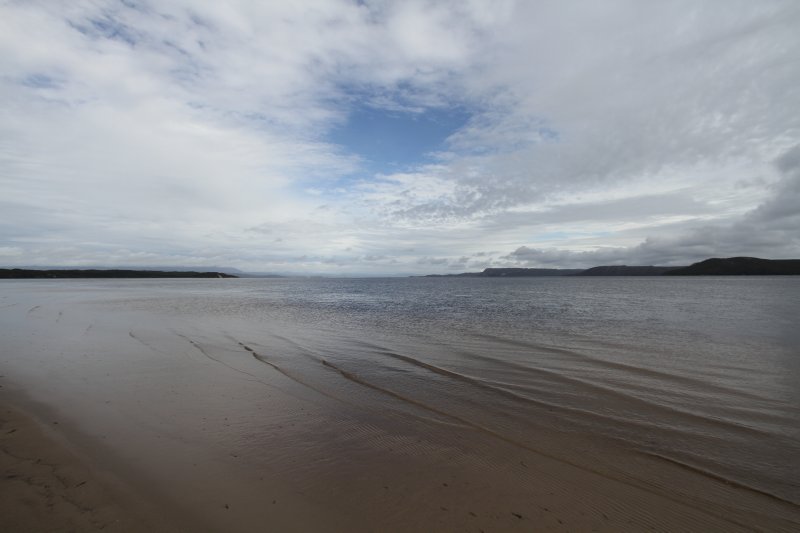 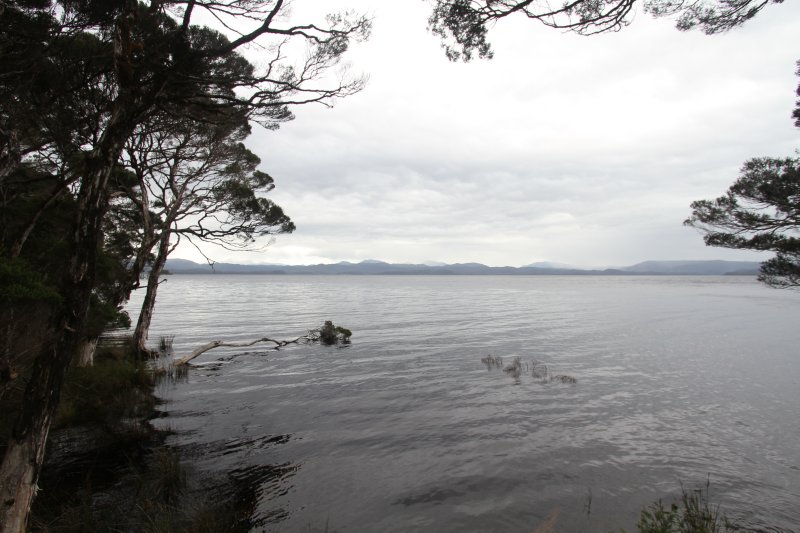 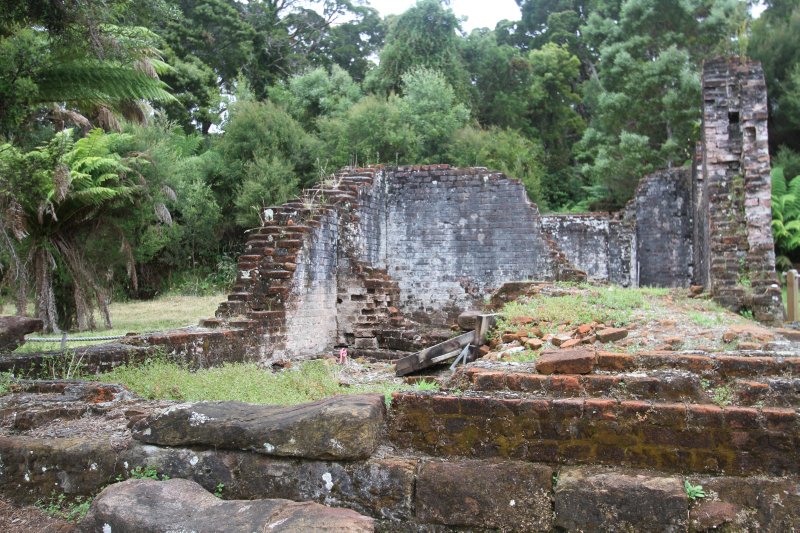 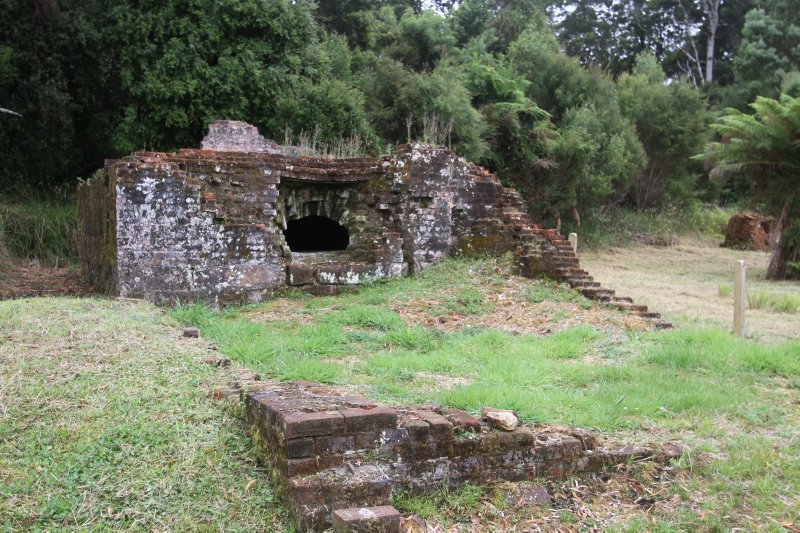 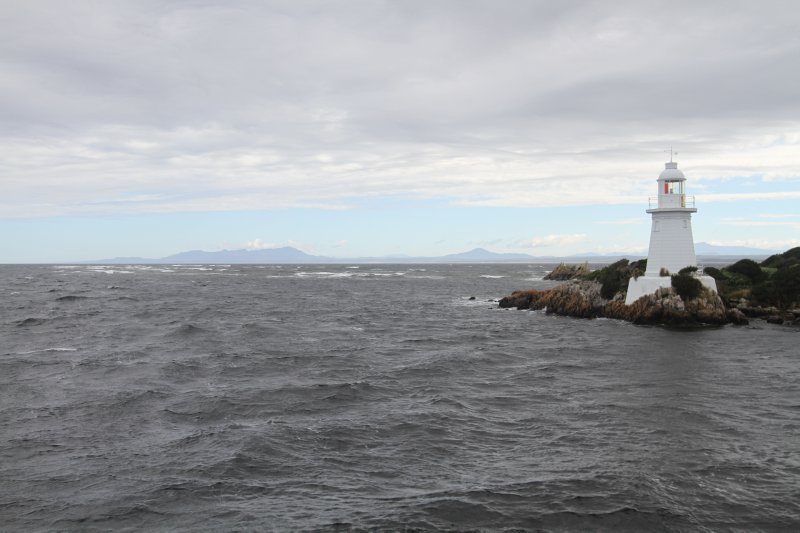 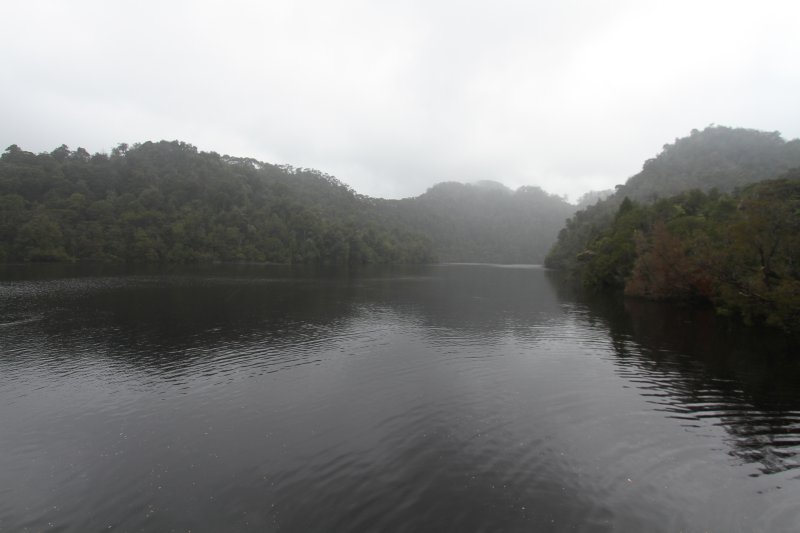 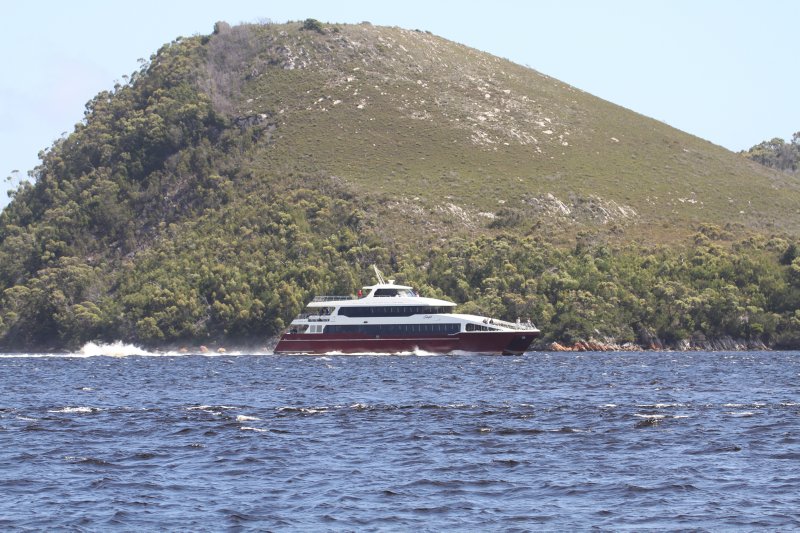 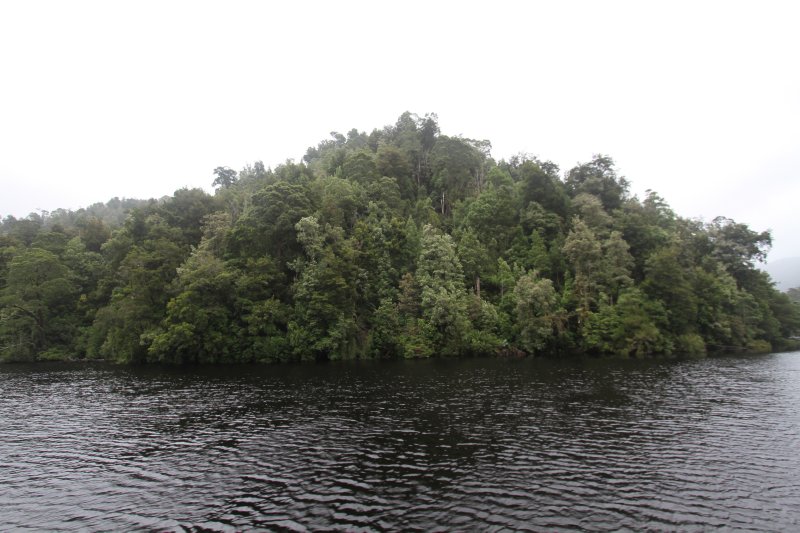 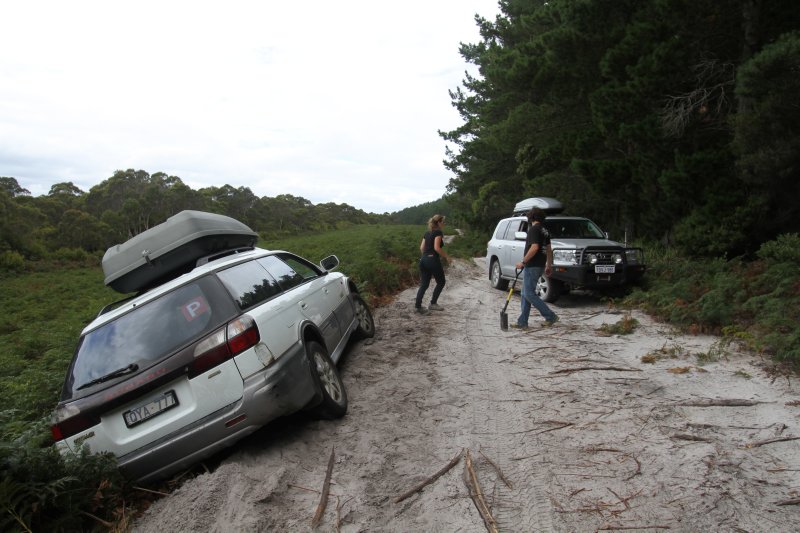 Posted by KobusM 22:22 Archived in Australia