In the Tarkine forest, West Tasmania

Encircled by the ancient trees of the Tarkine forest on the banks of the Pieman River, the once unruly gold-mining township of Corinna has been revitalised as a little tourist village. Some of the original buidlings are still standing, like the old pub and the butchers shop. We camped in the Corinna campgrounds on the banks of the Pieman River for a couple of nights.

The Tarkine rainforest is dense here with lots of man ferns and huon pines, resident pandemelons and Bennets wallabies. The Tarkine is the largest temperate rainforest in Australia and the second largest in the world. There are lovley walks around Corinna and we did a couple between the rain showers.

After the gold rush in Corrina, which lasted only a few years, the town was abandoned but a Swedish sailor called Johnny Arnberg stuck around and became the sole resident of Corinna for 38 years (1899-1937). The pub in Corinna and the bay south of Pieman Heads is named after him.

After exploring Corinna we took the Fatman Barge across the Pieman River and the Cruiser and Quantum just made the axle-to-axle restriction of 9 meters. From the Pieman river we travelled further south through Zeehan to Strahan on the Macquarie Harbour. 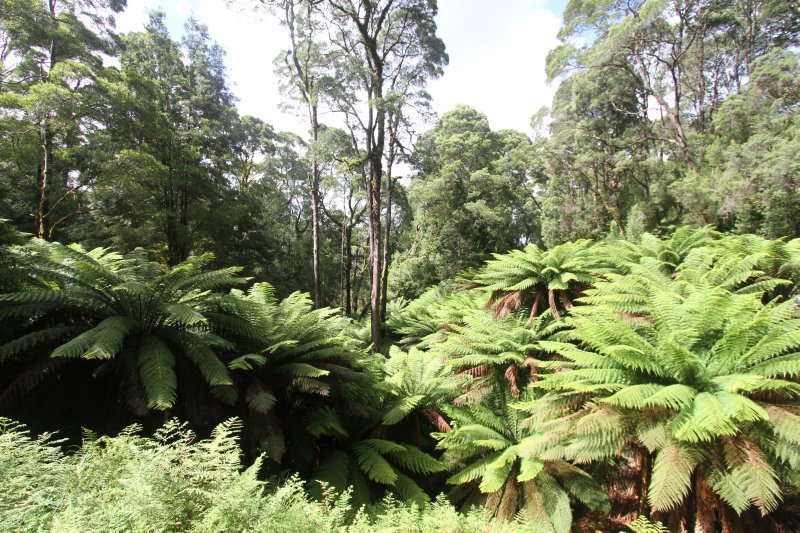 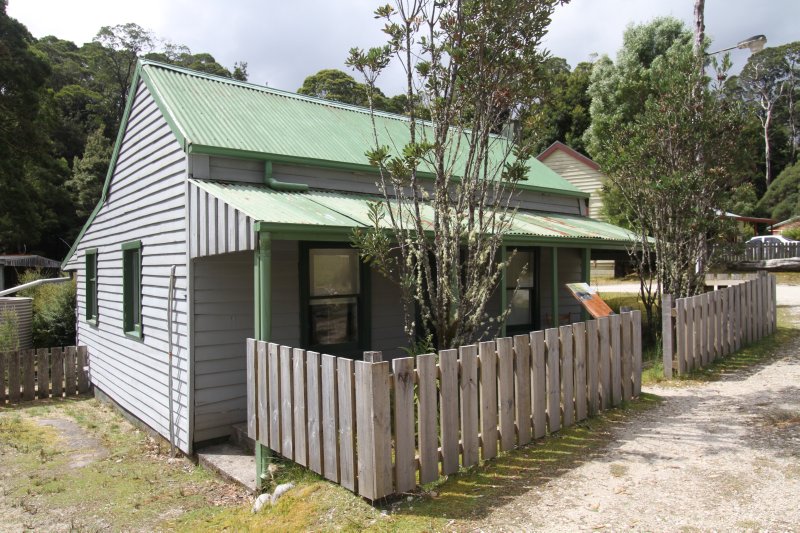 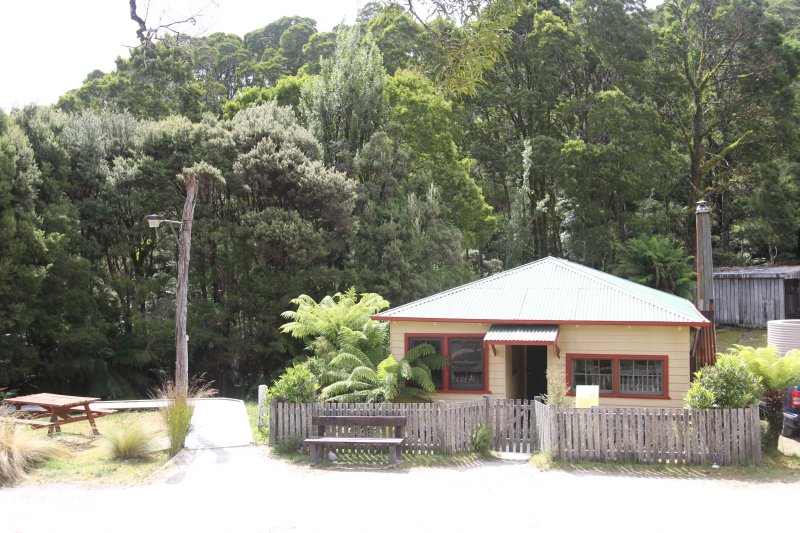 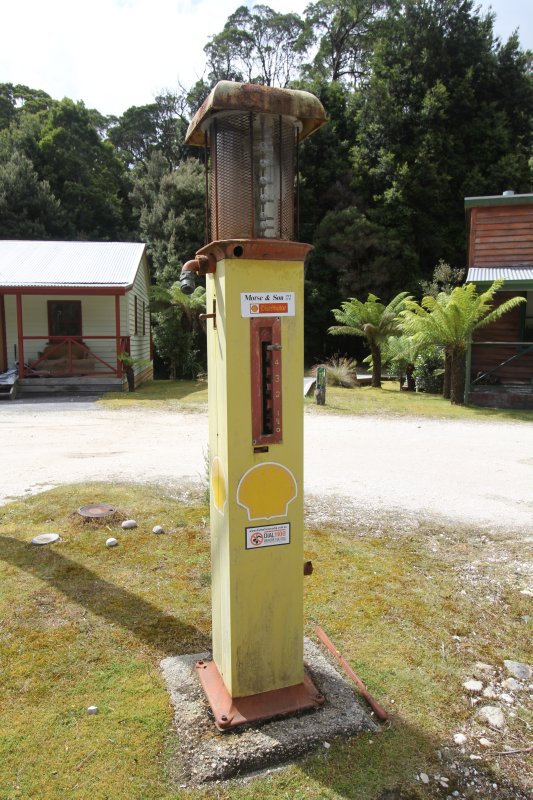 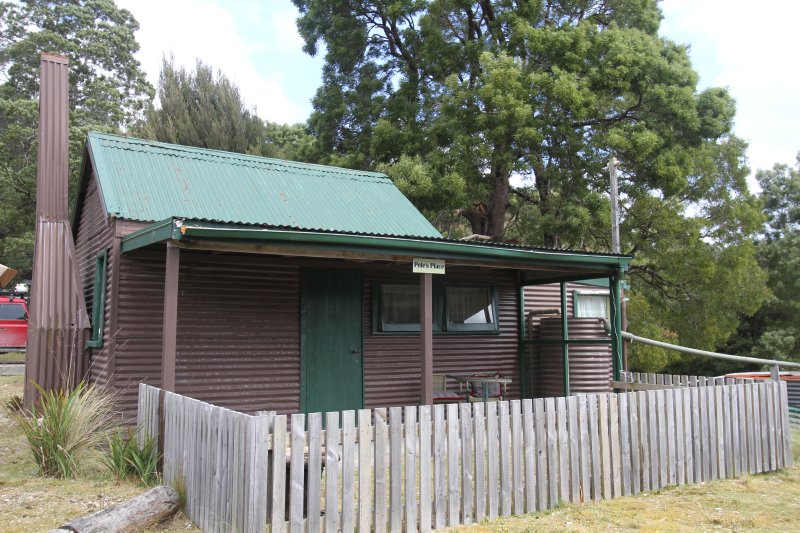 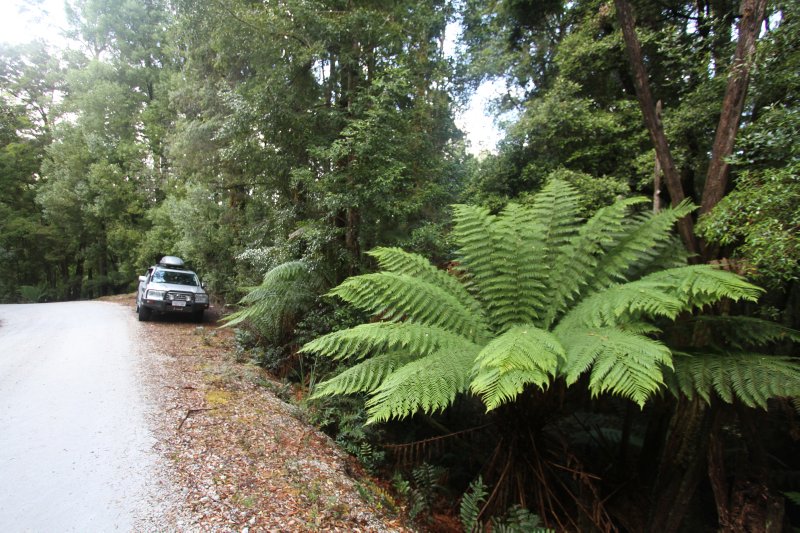 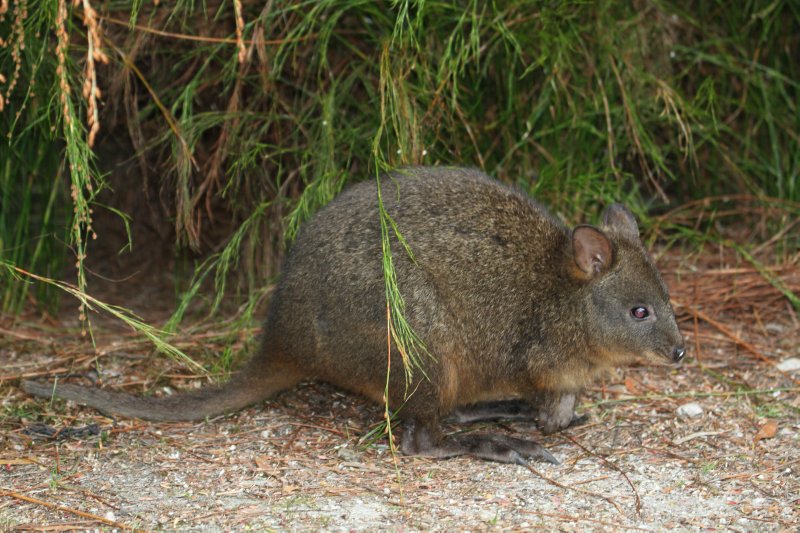 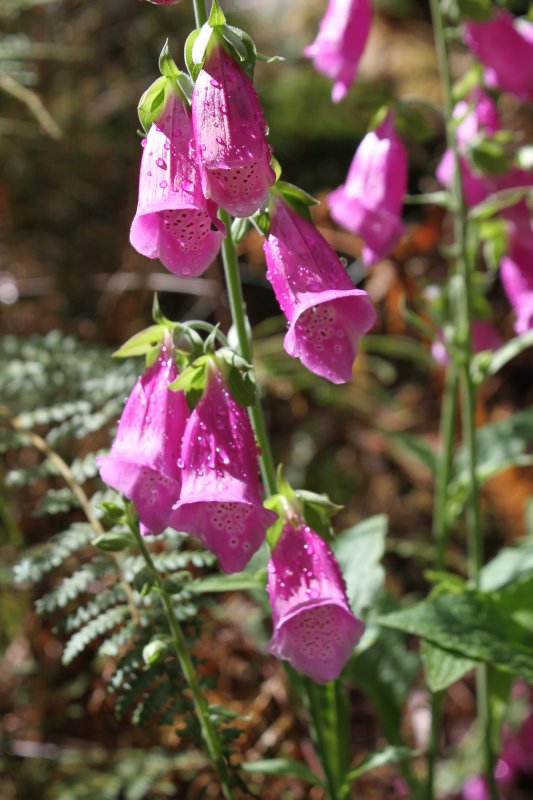 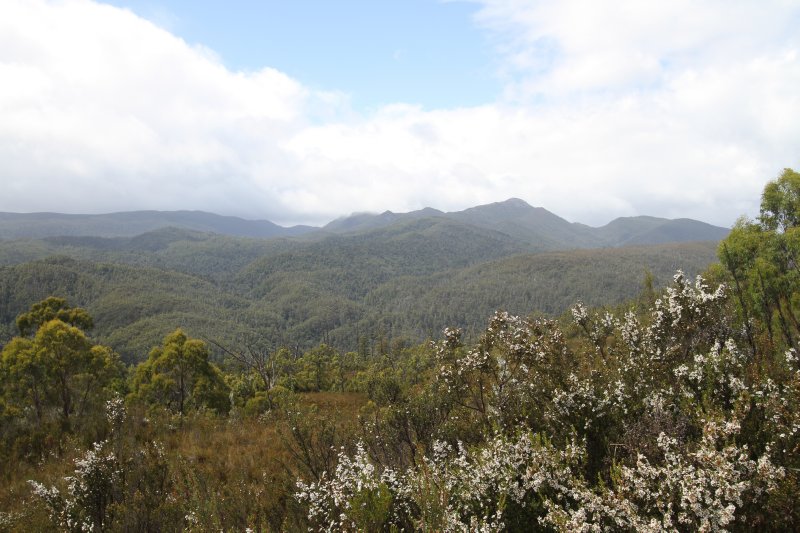 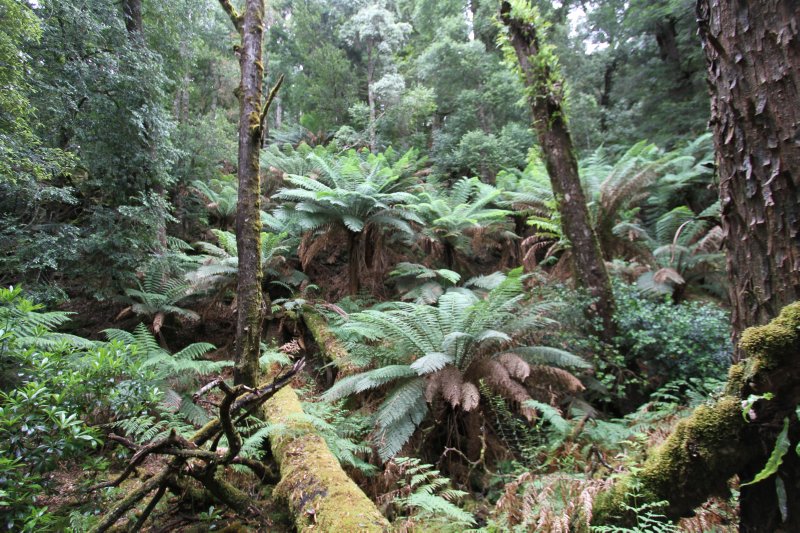 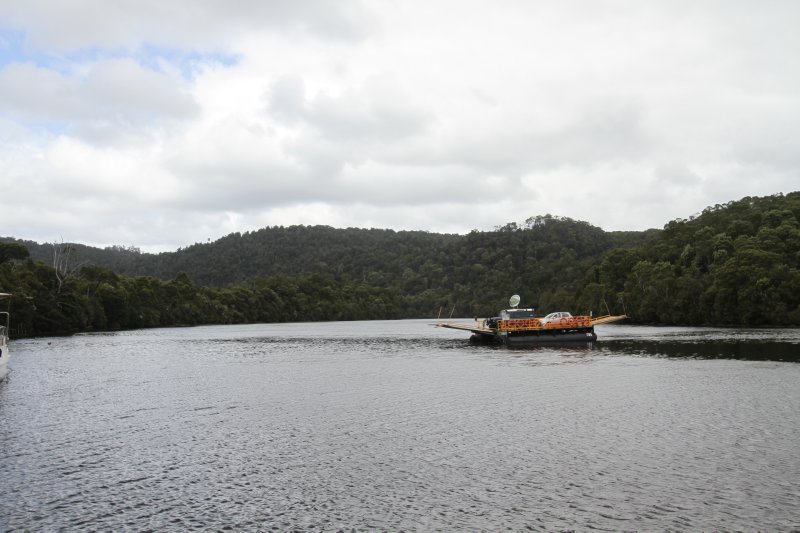 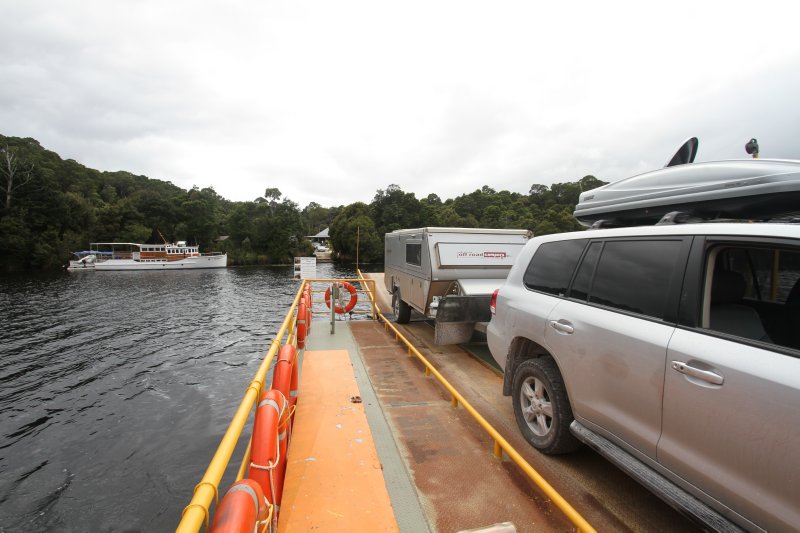 Posted by KobusM 19:55 Archived in Australia