The west coast of Tasmania is rugged, remote and unspoiled with a striking beauty that is reminiscent of the west coast of the Western Cape in South Africa. We camped at Stinking Beach in the Arthur-Pieman Conservation Area, just north of the tiny village of Temma. Stinking Beach gets its name from the rotting kelp washed out on the beach but it was not too pungent when we were there.

This part of the coast is referred to as “The Edge of the World” and only accessible by gravel road between Arthur River and Temma. There are a few sleepy villages along the coast, each with a few holiday homes and shacks. Temma and Cutta Rocks also have small harbours for crayfish boats.

Rebecca Creek is also along this gravel road and has an old drover hut and cattle yards, with the beautiful Rebecca Lagoon just around the corner.

So far we have not spotted Tasmanian Devils but we heard them screeching, presumably fighting at night. The last night one of my Crocs thongs was stolen by one of the devils. What is it with Australian mammal carnivores having a liking for thongs? At Myall Lakes we saw dingoes stealing thongs. I grew quite attached to my Crocs being the only shoes I have worn for the last 10 months….

From Stinking Beach we travelled further south on a narrow gravel road through the Arthur-Pieman Conservation Area and the Tarkine forest to Corinna on the Pieman River. 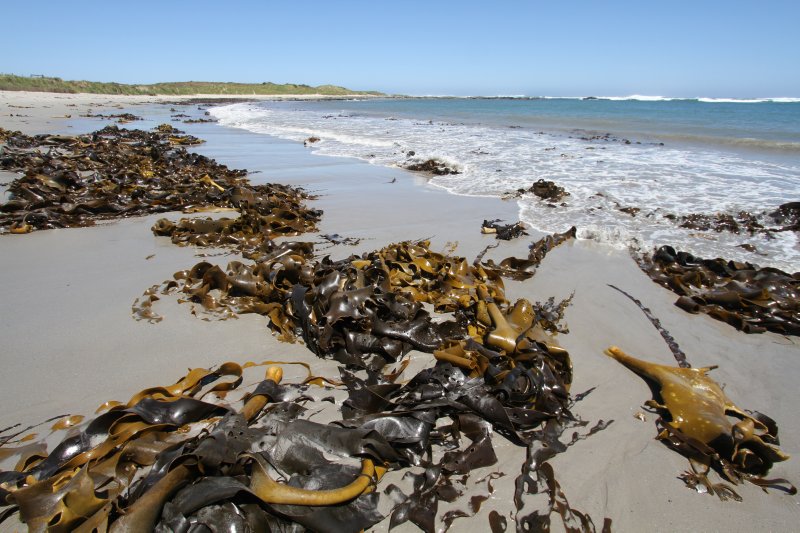 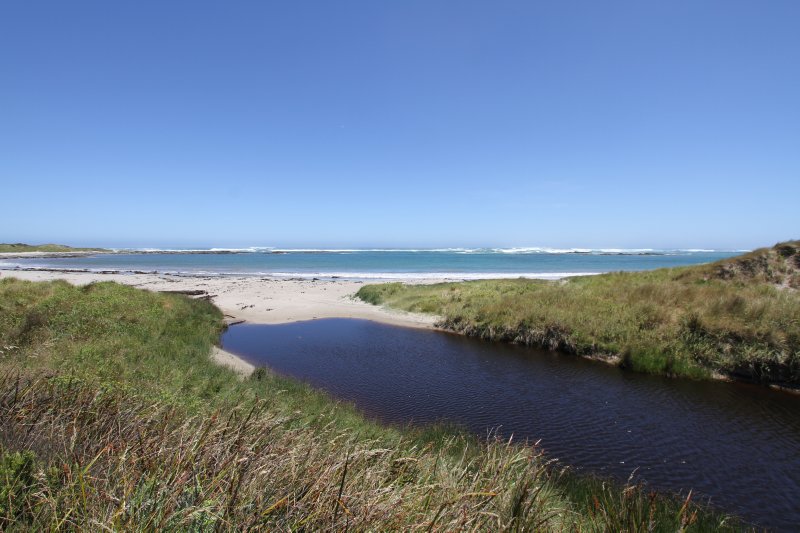 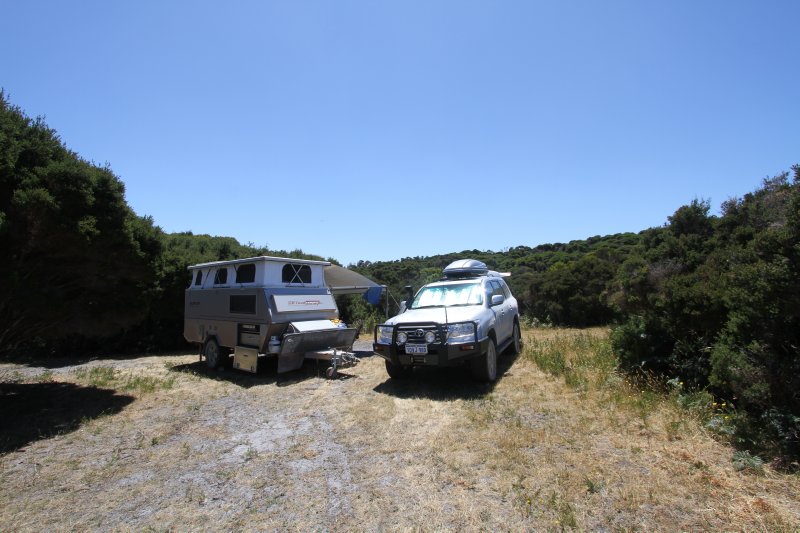 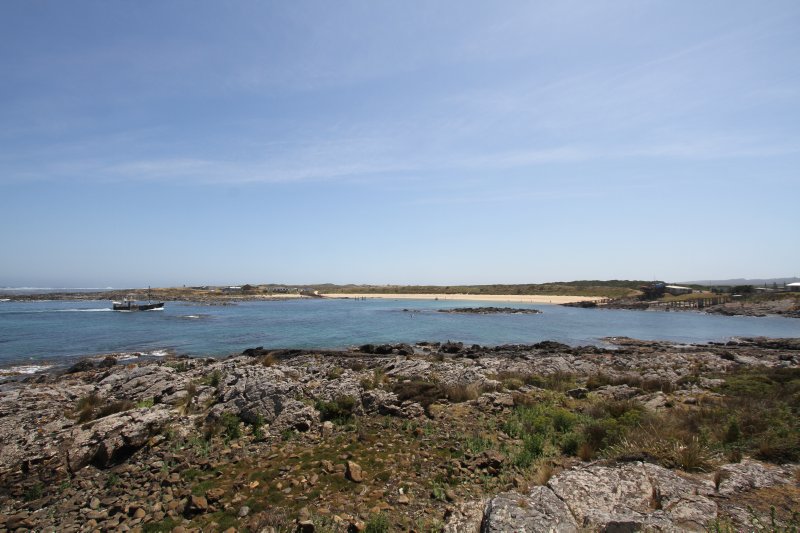 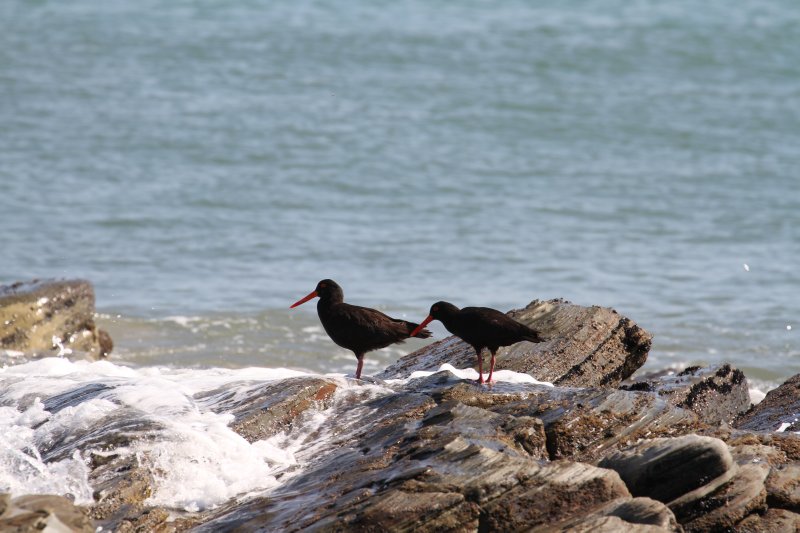 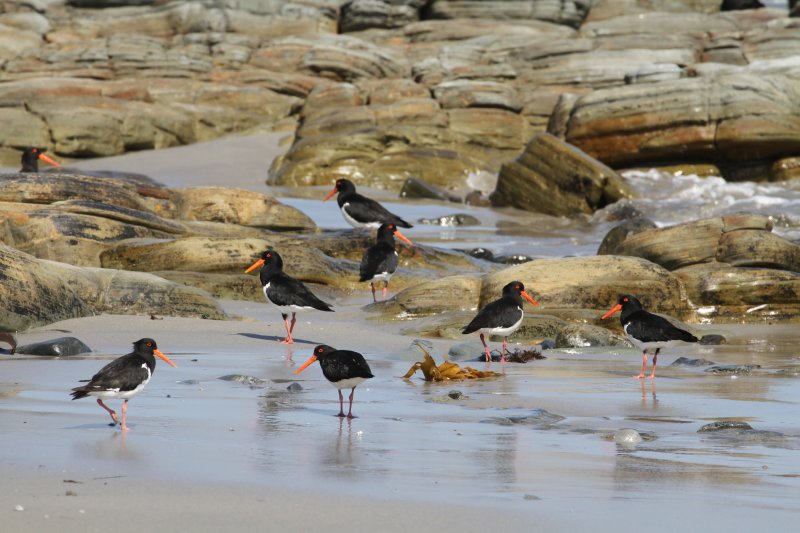 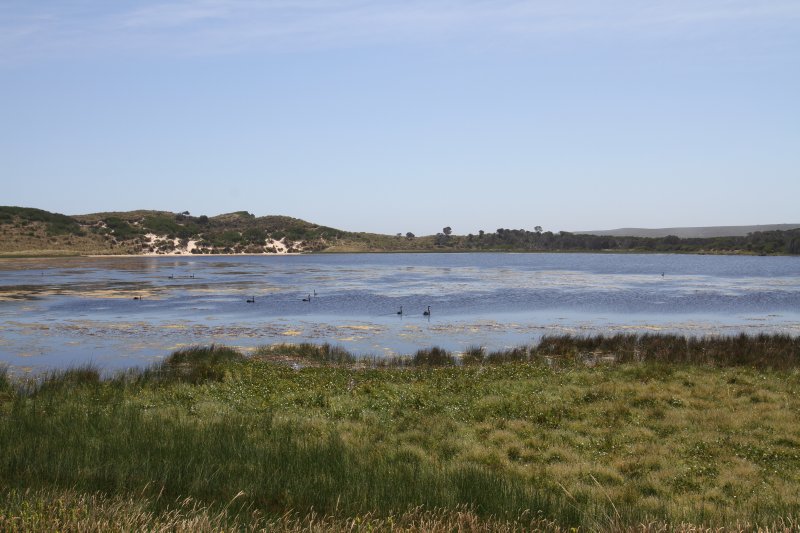 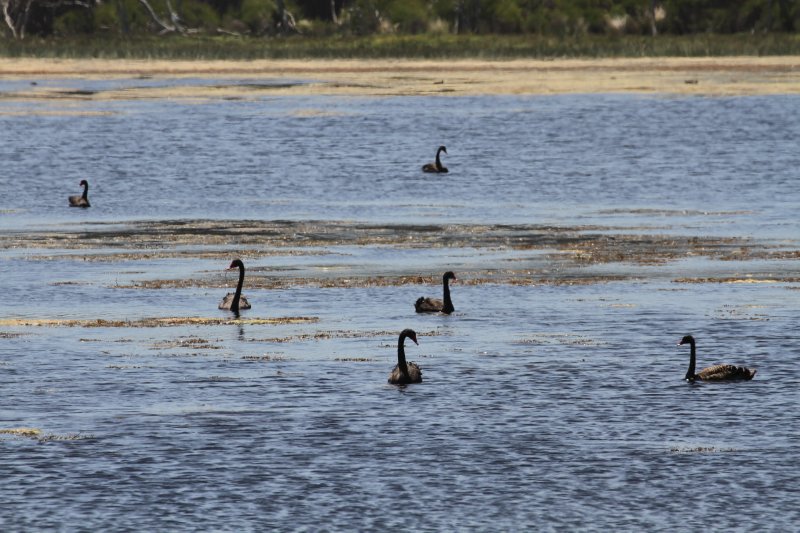 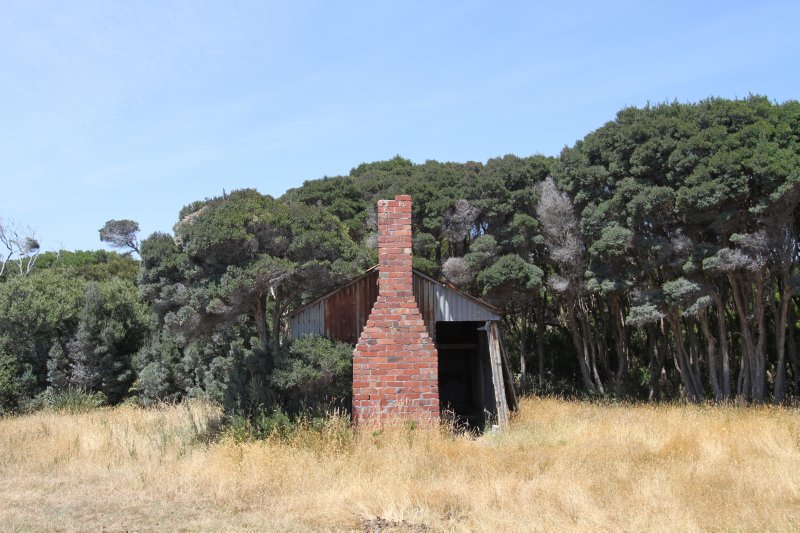 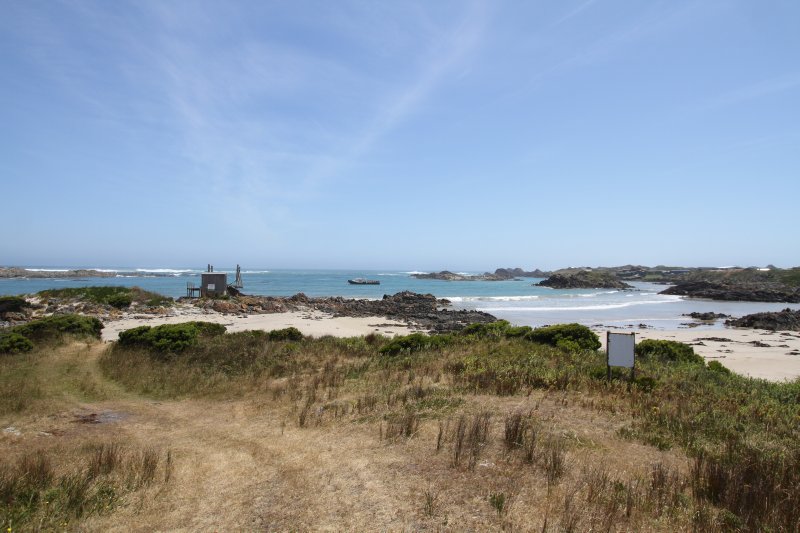 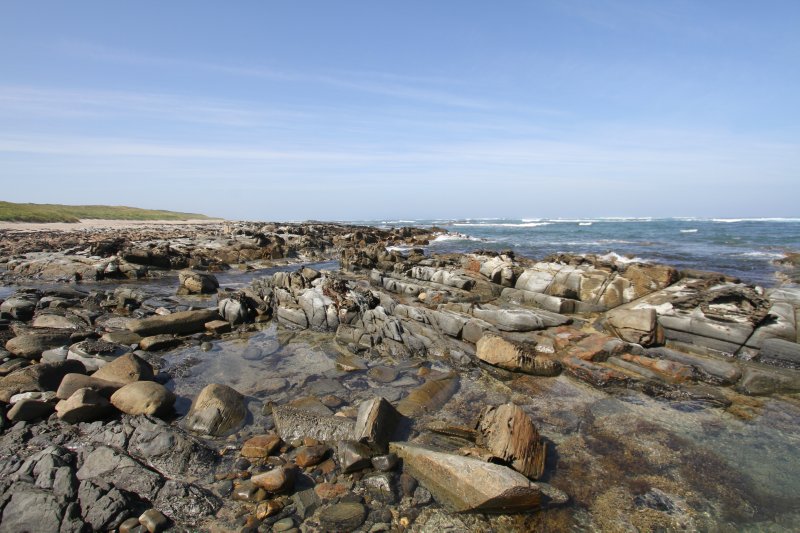 Posted by KobusM 19:48 Archived in Australia

Uff, a stinking place at the end of the world with screeching devils. That does not seem like a nice place to be. But anyhow you are not in the midst of the terrible fires.
As usual I enjoyed your beautiful photos.
My best wishes for the New Year!