Stanley with its striking backdrop, The Nut, quaint houses, sweeping beaches and cattle farms makes it a very picturesque little Tasmanian town. It is only 130 kilometers west of Devonport and the drive along the north-west coast of Tasmania is scenic with lots of pretty little towns, huge poppy farms, lush farm lands and magnificent views of the coastline and the Bass Strait. We also took detours to Table Cape and Rocky Cape National Park.

The poppy farms all along the coast are in bloom at the moment and the fields are spectacular. Tasmania is the world's largest producer of opium alkaloids for the pharmaceutical market.

The Nut is a solidified lava lake of a long-extinct volcano and we chose to ascend it by chairlift. From the top of The Nut there are panoramic views of Stanley, Rocky Cape National Park, the Highfield Historic Site and scenic coastlines as far as the eye can see. Yesterday was one of the hottest days on record in Tasmania and many bushfires started all over the state, including one close to Montumana, a few kilometers from Stanley.

At the Highfield Historic Site, one of the first settlements on the island in the early 1800s, there are ruins of convict quarters built in 1834 with stunning views over Stanley and The Nut.

From Stanley we will travel to the west coast of Tasmania for free camping close to Marrawah or Arthur River. 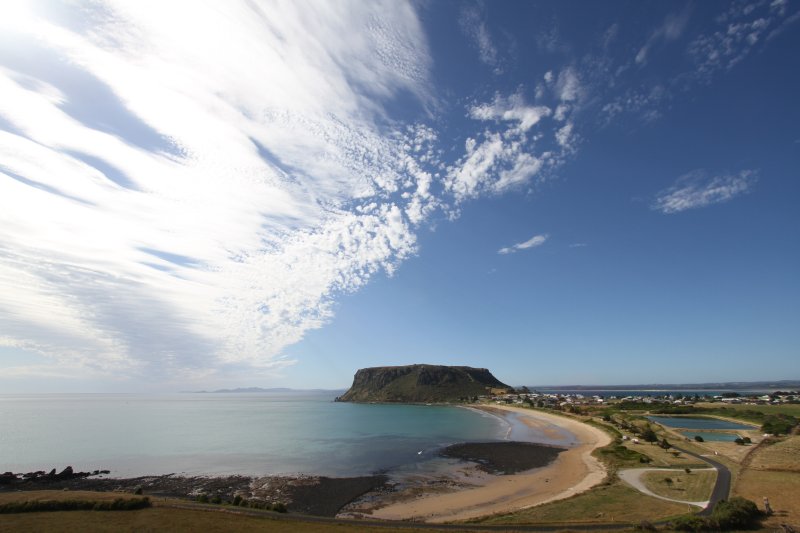 The Nut and Stanley 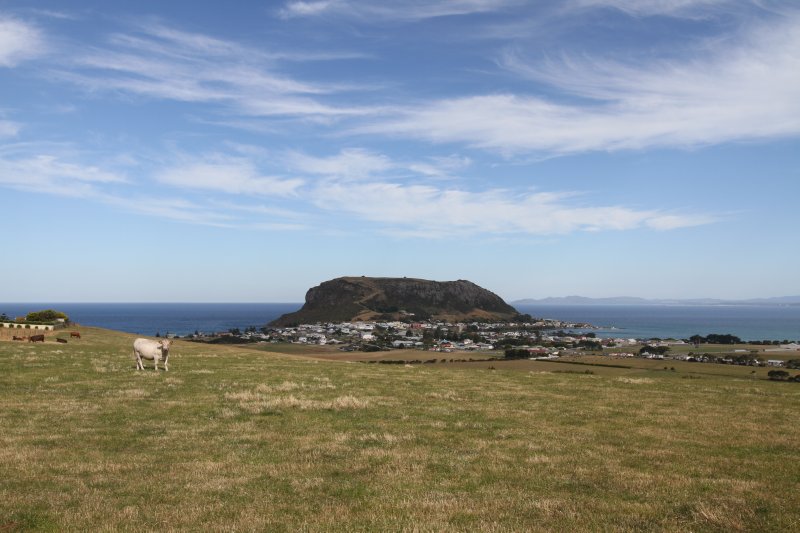 The cow, The Nut and Stanley 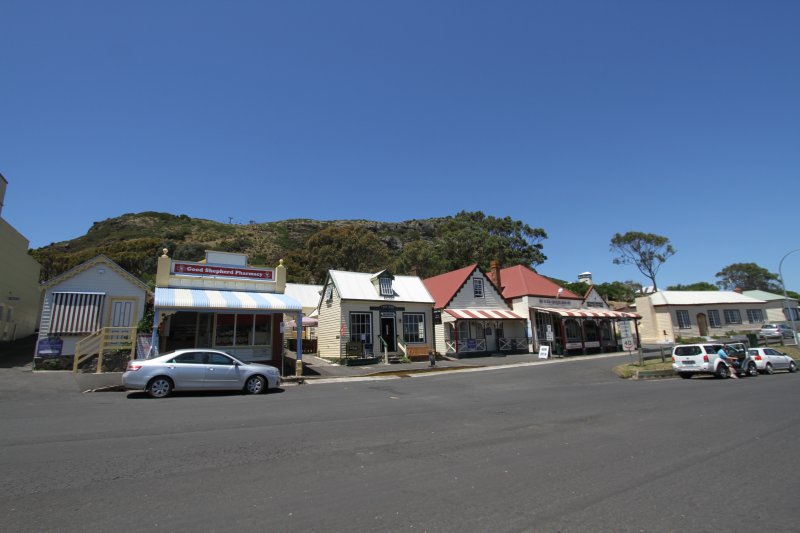 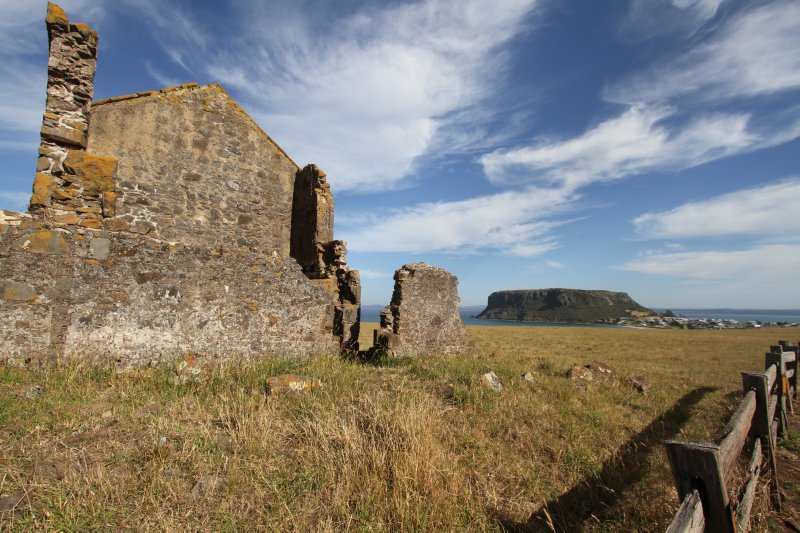 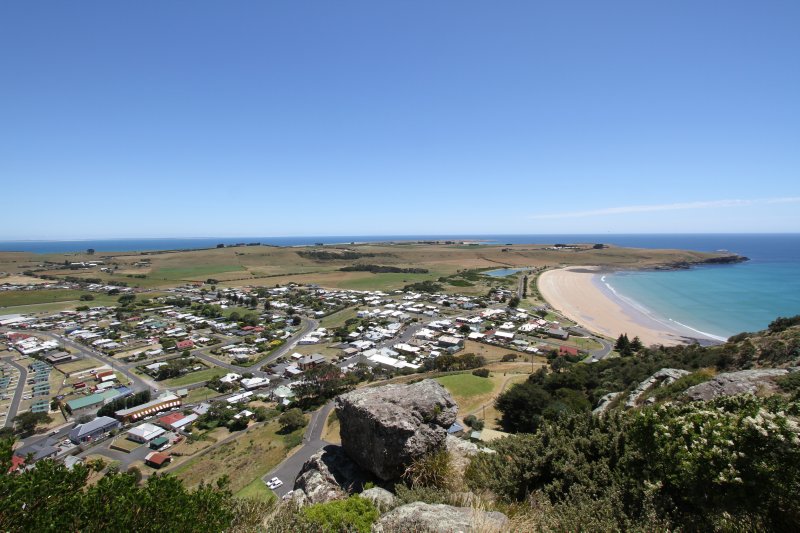 View of Stanley from The Nut 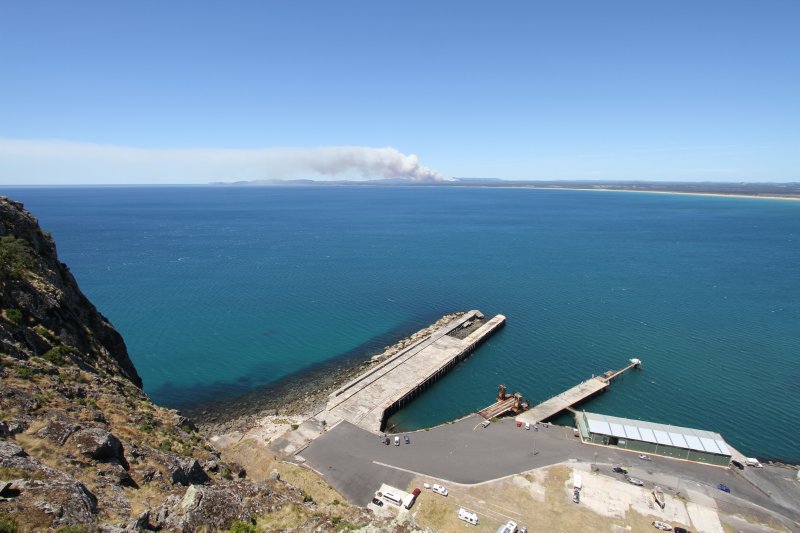 Harbour view from The Nut with bushfire in the distance 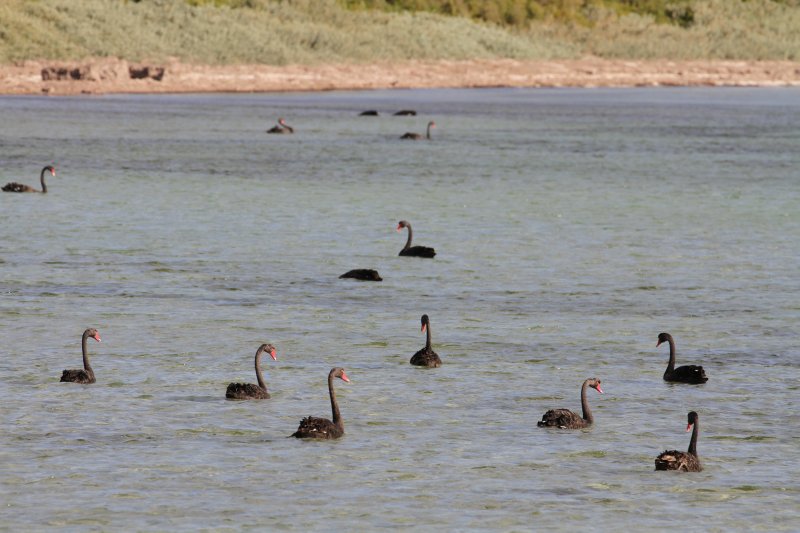 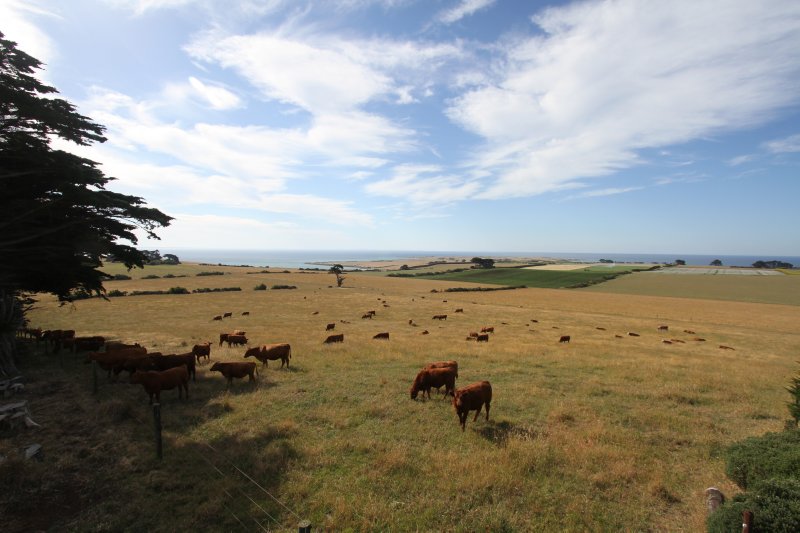 Farm with a view 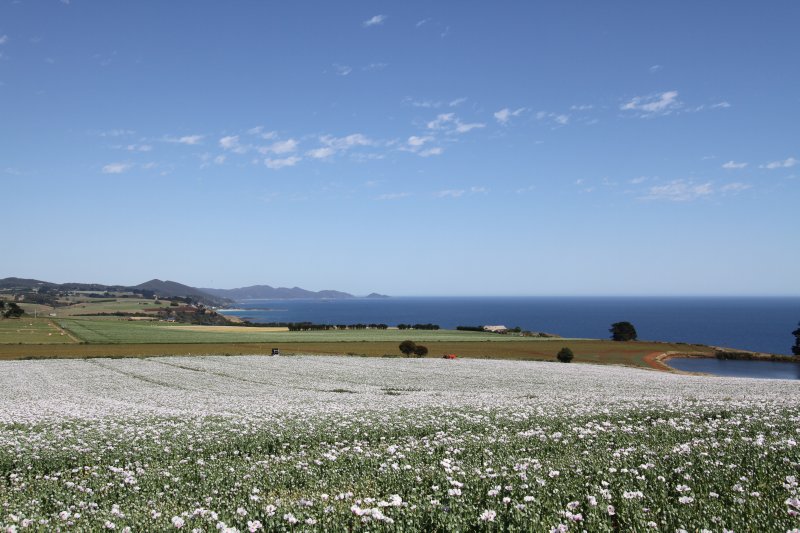 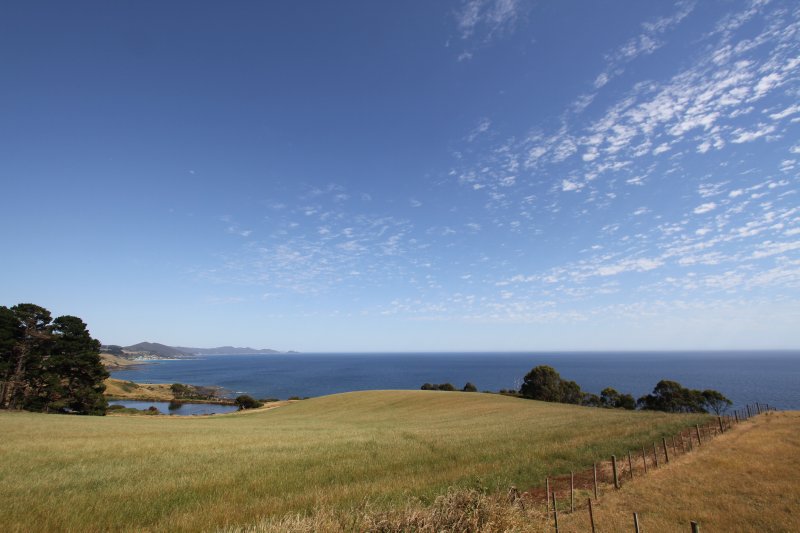 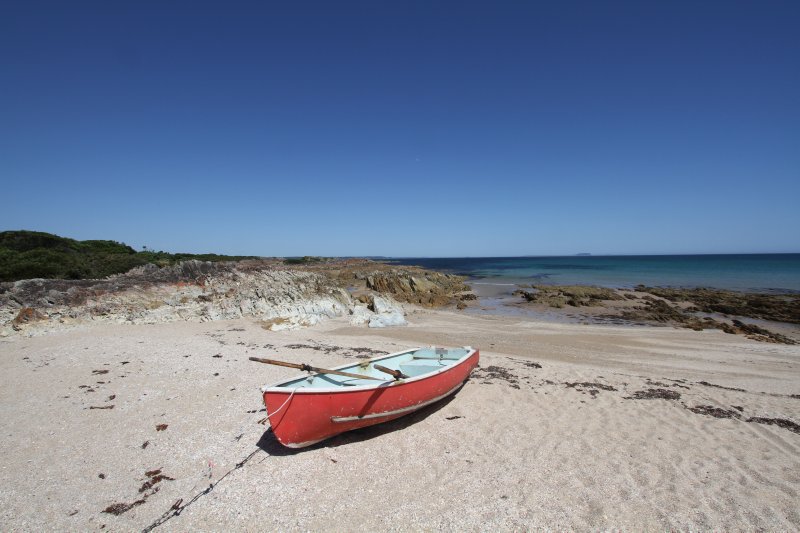 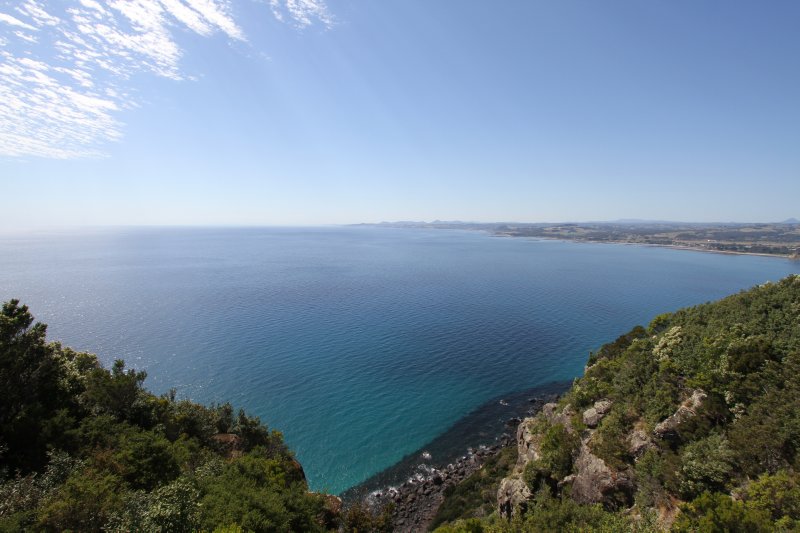 Posted by KobusM 19:48 Archived in Australia