We stayed with Lorraine's brother Jon and his partner Ali in Melton, 40 km north-west of Melbourne, for Christmas and New Year. It was relaxing and a nice break from travelling and camping. This gave us time to give the Quantum and Land Cruiser a good spring clean and to polish most of the bush scratches out on the Land Cruiser. I also made a cover for the pantry in the Quantum to keep the wildlife out at night and to create an extra work space when cooking.

Ali has two bird feeders in the garden that attrack many birds, including rainbow lorikeets and cockatoos. We took Ali's Mustang, registered Aligta, for a drive to Bacchus Marsh to buy veggies, fruit and for a pint in the local Irish pub.

Jon managed to get us tickets for the Boxing Day cricket test, which is one of the most iconic sport events in Australia. We attended the first day of the 5 day test between Australia and Sri Lanka on 26 December, Boxing Day, which is also the most popular day with about 69,000 spectators in the MCG (Melbourne Cricket Ground). The test did not last the full 5 days and it was all over in 2,5 days with Australia convincingly beating Sri Lanka.

For the benefit of my Swedish, American, Canadian and Chinese friends I copy the rules of cricket:

You have two sides, one out in the field and one in.
Each man that's in the side that's in goes out, and when he's out he comes in and the next man goes in until he's out.
When they are all out, the side that's out comes in and the side thats been in goes out and tries to get those coming in, out.
Sometimes you get men still in and not out.
When a man goes out to go in, the men who are out try to get him out, and when he is out he goes in and the next man in goes out and goes in.
There are two men called umpires who stay out all the time and they decide when the men who are in are out.
When both sides have been in and all the men have out, and both sides have been out twice after all the men have been in, including those who are not out, that is the end of the game!

Tomorrow we will travel down to Port Melbourne to board the Spirit of Tasmania ferry to Devonport in Tasmania. We plan to tour around Tasmania with the Land Cruiser and the Quantum for 47 days before returning to Melbourne. 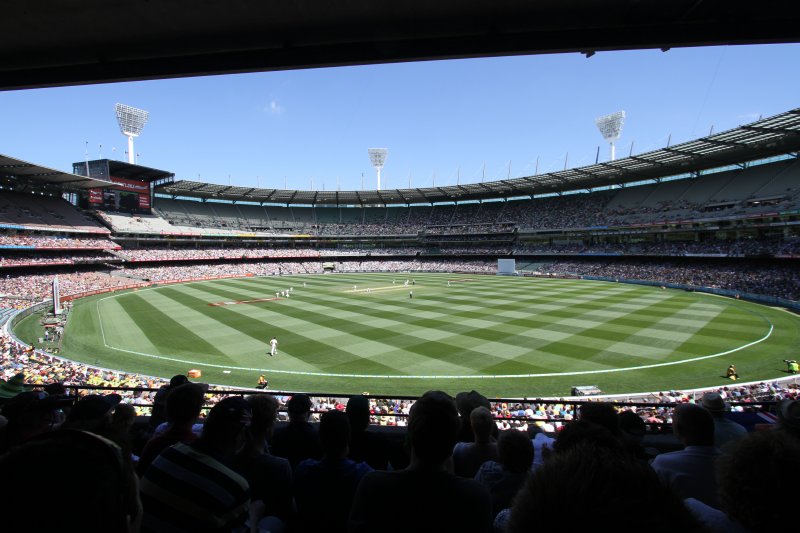 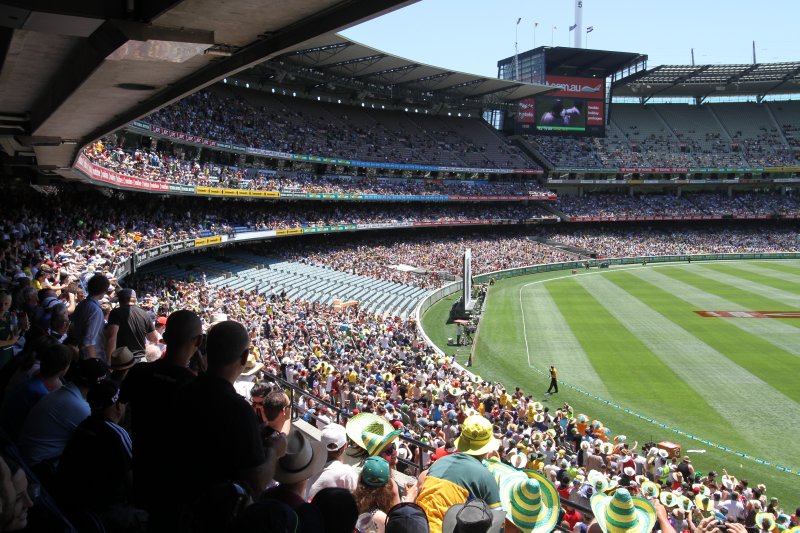 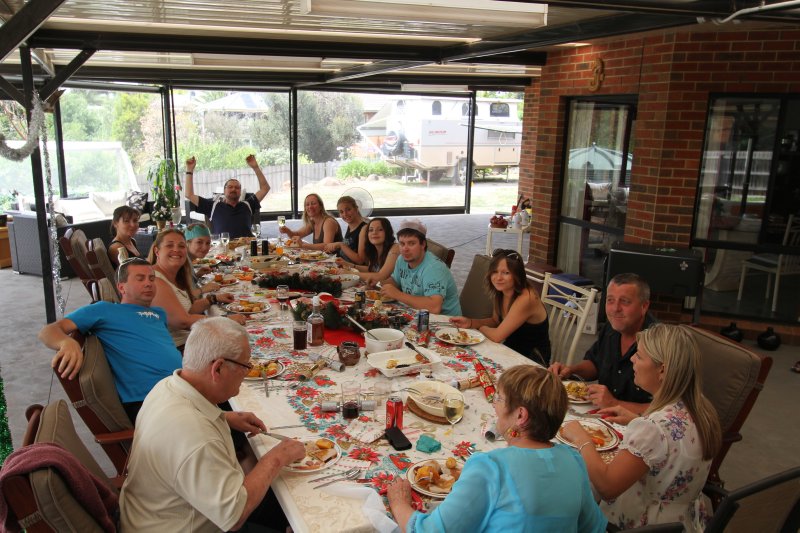 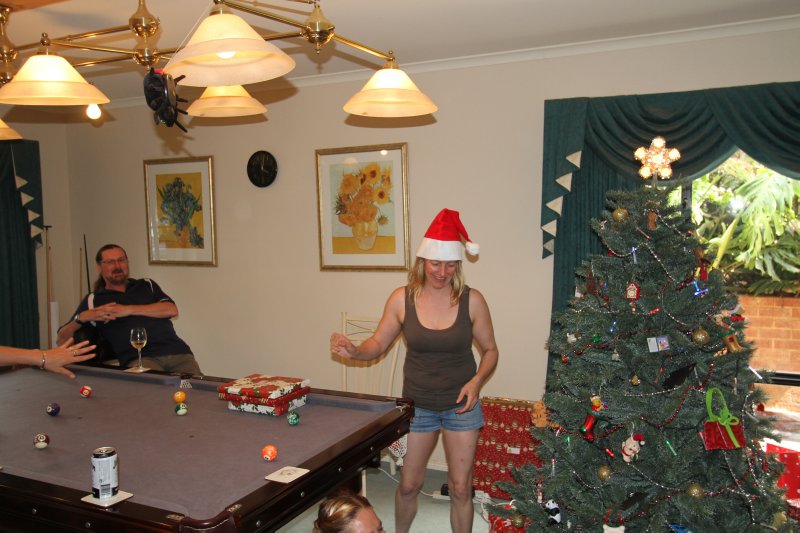 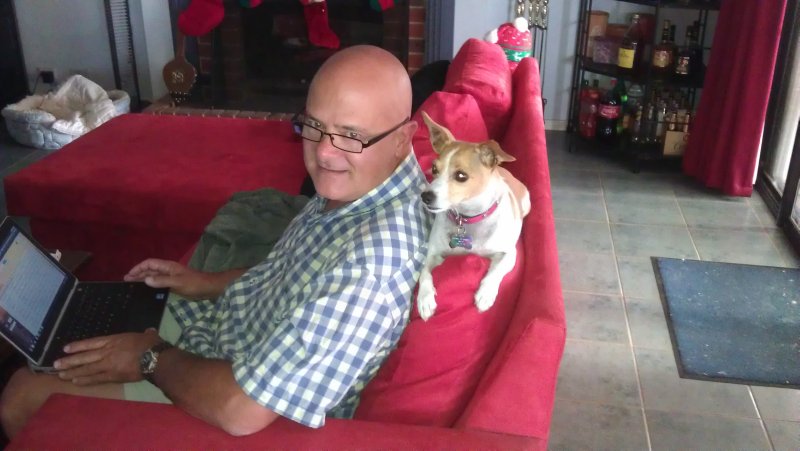 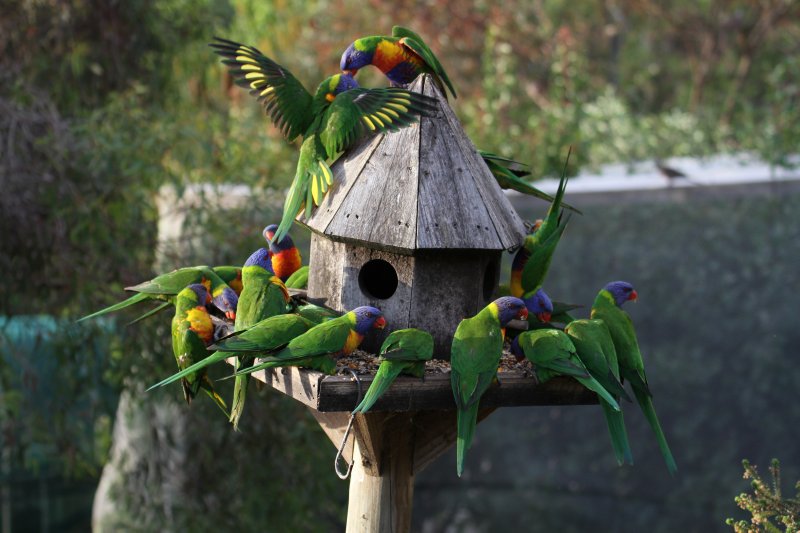 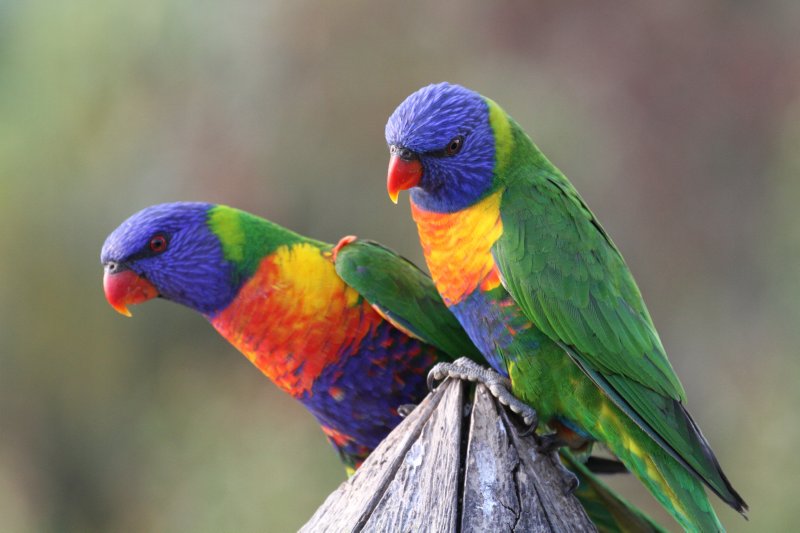 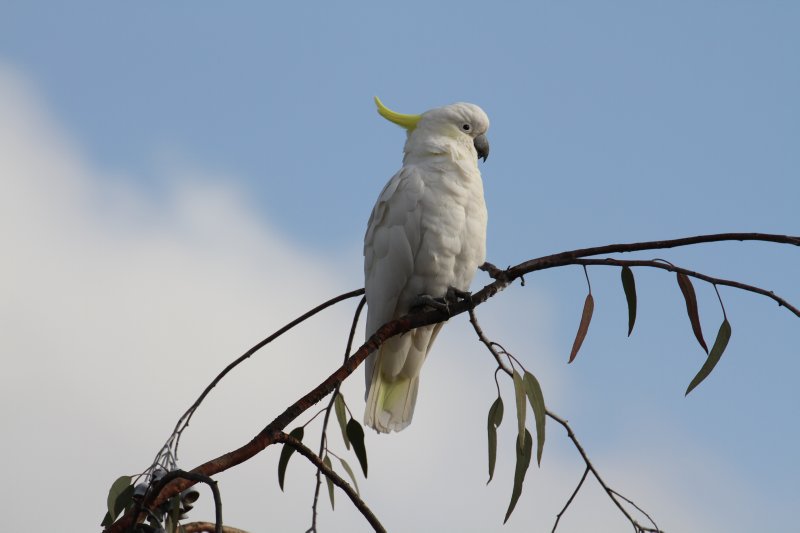 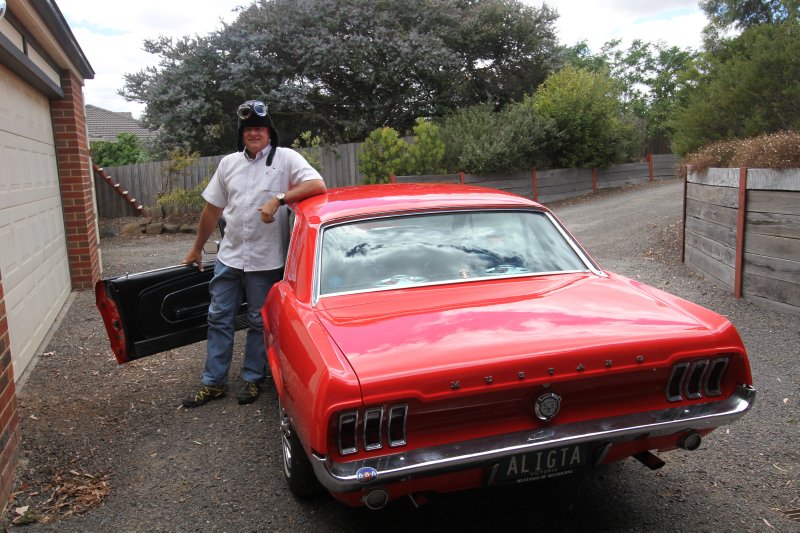 Posted by KobusM 21:54 Archived in Australia