Phillip Island is located about 140 km south-east from Melbourne and is around 24 kilometers long and 9 kilometers wide. Its first permanent settlement occurred in 1842 with pastoralists making use of the land and eventually fishing became a predominant industry. A 640 meter concrete bridge connects the mainland town San Remo with the island town Newhaven where we stayed in a quiet Big4 caravan park for a couple of days.

Phillip Island has more penguins (16,000) than human inhabitants (10,000) and is most famous for its Penguin Parade, featuring Little Penguins returning ashore after a day’s fishing. We attended the "parade" eight years ago and although it was sweet to see them waddle across the beach, it is very commercialised with huge crowds on pavilions waiting for them. So this time we skipped this and visited The Nobbies which was closed last time.

The Nobbies, located at the western tip of the island, consists of rocky islands just off the coast which can be viewed from the surrounding boardwalks, and the famous Seal Rocks which is home to the largest colony of fur seals in Australia.

Cape Woolamai is at the south-eastern tip of the island and much of it is covered by a state fauna reserve with mutton bird rookeries and walking tracks along the coastal cliffs. The golden ocean beaches at Cape Woolamai are popular with surfers.

From here we will travel to Melbourne to spend Christmas and New Year with Lorraine's brother and his partner before we depart for Tasmania.

We wish all our subscribers a Merry Christmas and Happy New Year. 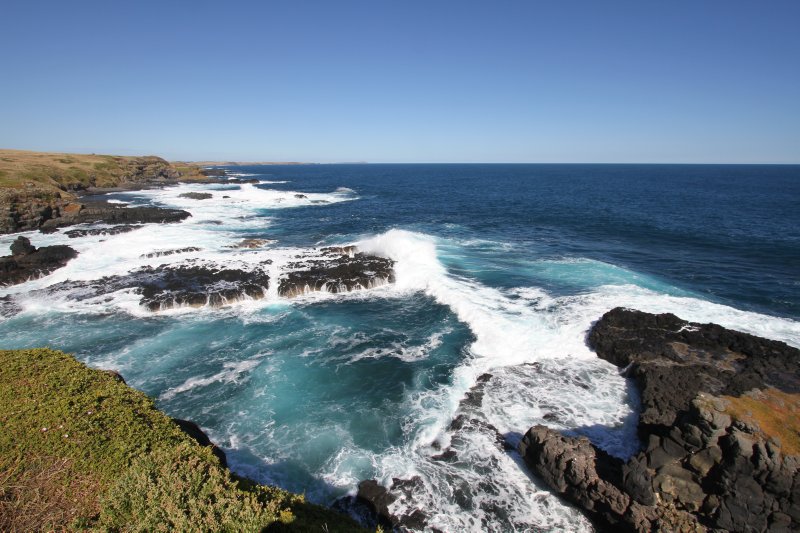 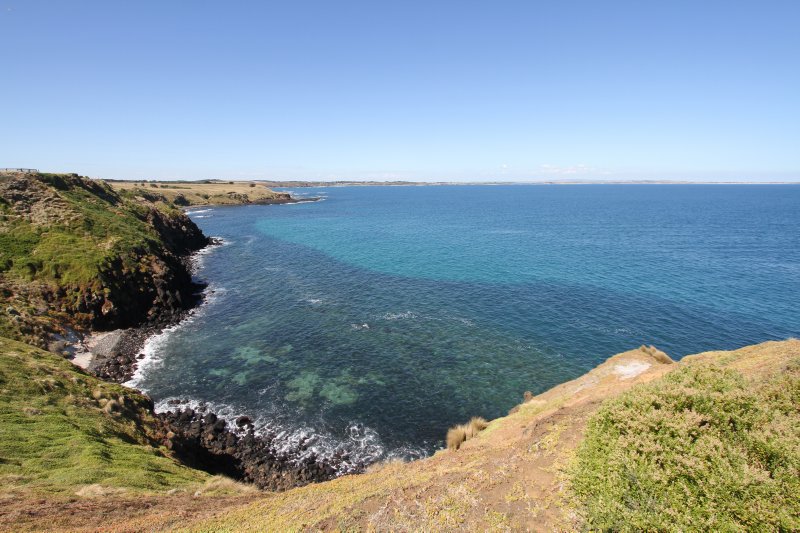 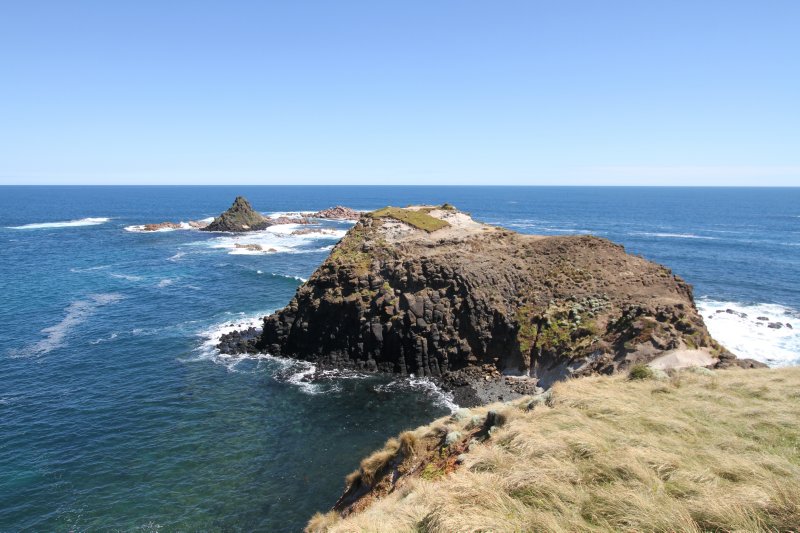 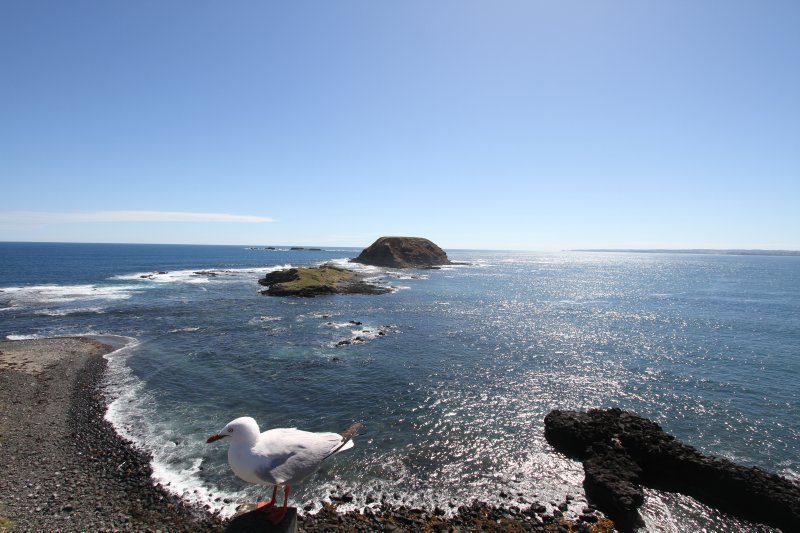 Silver Gull at the Nobbies 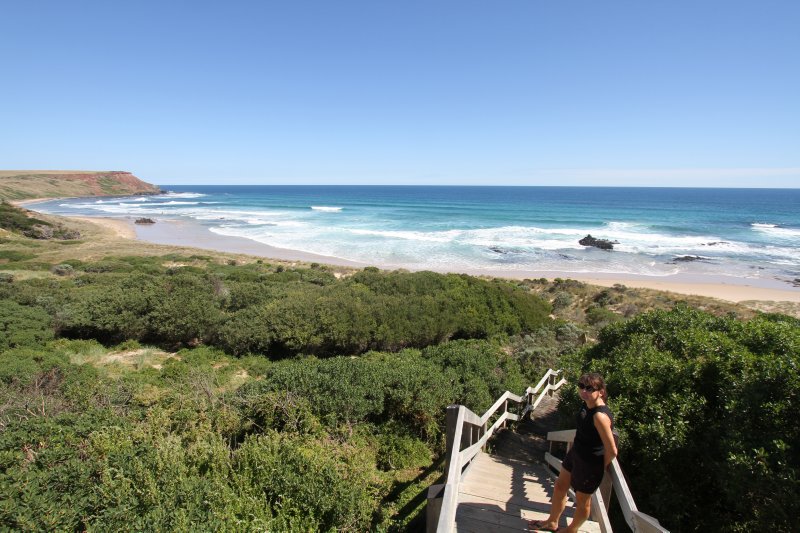 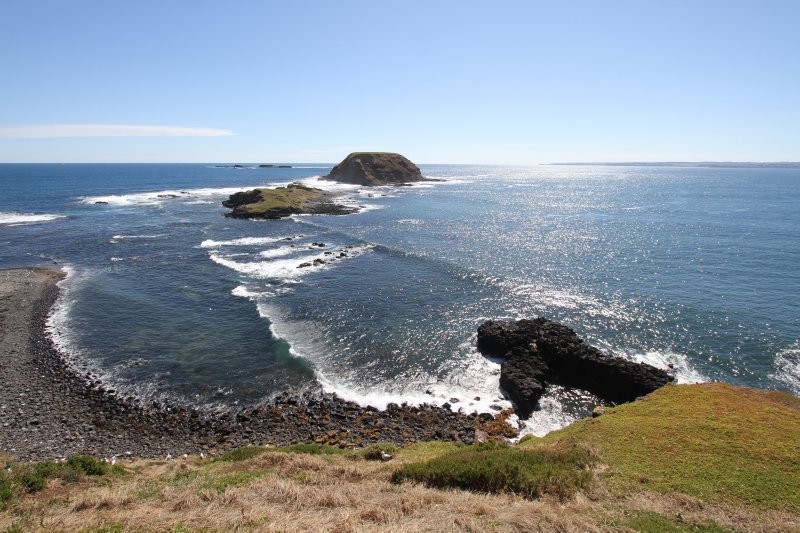 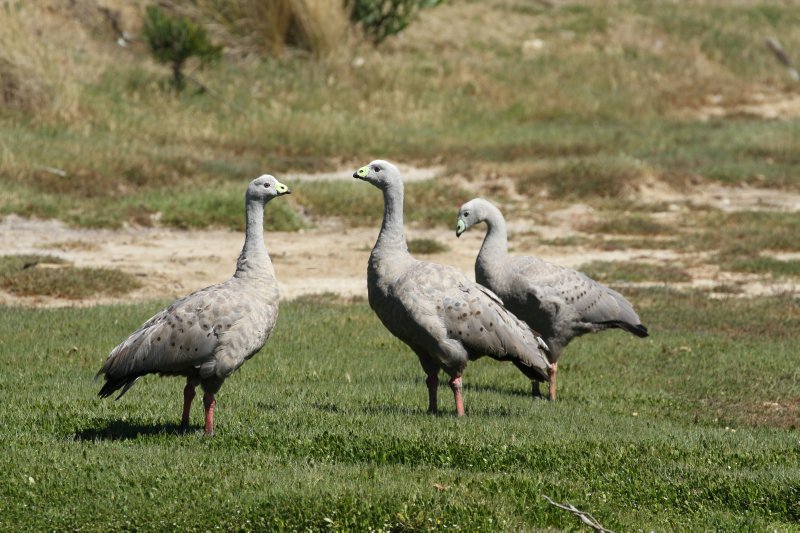 Posted by KobusM 20:39 Archived in Australia

Lovely. Merry christmas to you both and a really happy new year.