Kangaroo Valley, situated 160 km south of Sydney, is described by many as the most beautiful valley in Australia and we had to see it for ourselves. It was not on our original travel plan but a fellow traveler highly recommended it. It features rich green pastures, sparkling creeks and rivers and a lush rainforest, all surrounded by an amazing amphitheater of high sandstone escarpments.

Much of Kangaroo Valley falls within the boundaries of Morton National Park, one of the largest parks in NSW. On the way from the Blue Mountains we stopped at Fitzroy Falls that is in Morton National Park and had lunch there. Flowing through the national park is Yarrunga Creek, which drops 81 meters to the floor of the valley below and eventually makes its way to the Kangaroo River.

The tiny town of Kangaroo Valley (population 320) is so hidden that you wouldn't know it existed unless you went looking for it. The town has some quaint buildings and the Hampden bridge outside town was completed in 1898 and is one of the first suspension bridges built in Australia. We decided to go bush again and free camped outside town at Bendeela which is on the banks of the Kangaroo River arm of Lake Yarrunga and frequented by many ducks, kangaroos and wombats. It was our first sighting of wombats in the wild and we were surprised by their size. The males are bigger than a Bull Terrier and they produce huge, cubic scats (poo). They were grazing and scatting around and under our vehicles all night.

The first recorded sighting by a European of Kangaroo Valley was in April of 1812, by surveyor-explorer George Evans, returning north from his exploration of Jervis Bay. He overnighted on top of Mt. Tapitallee from where he claimed he had a view "no painter could beautify."

We can agree that Kangaroo Valley is one of the most beautiful valleys we have seen in Australia. We are now back on the east coast, camping in the Booderee National Park at Jervis Bay. 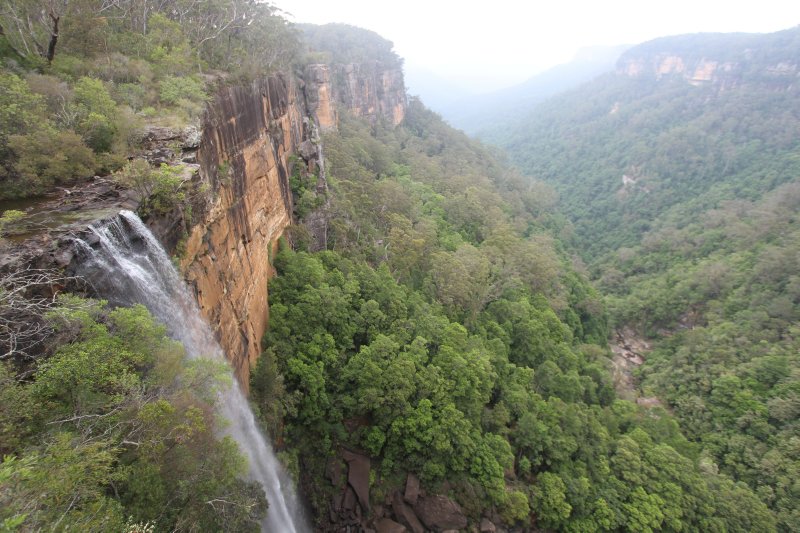 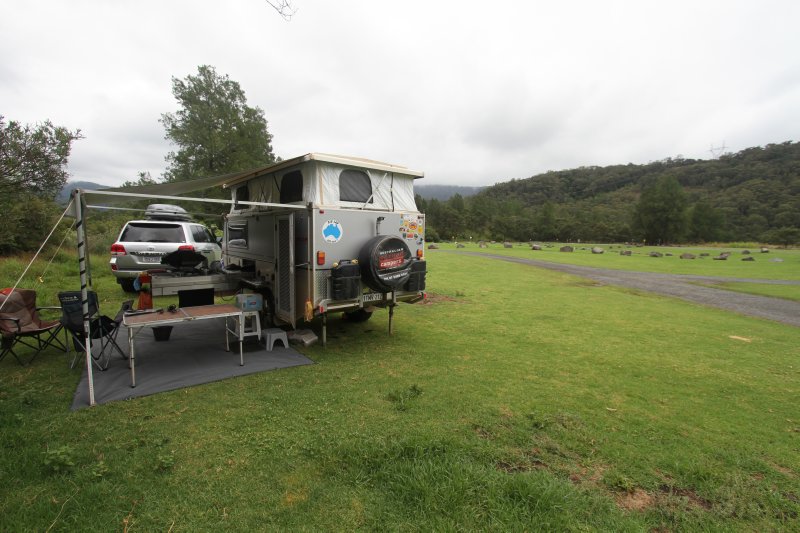 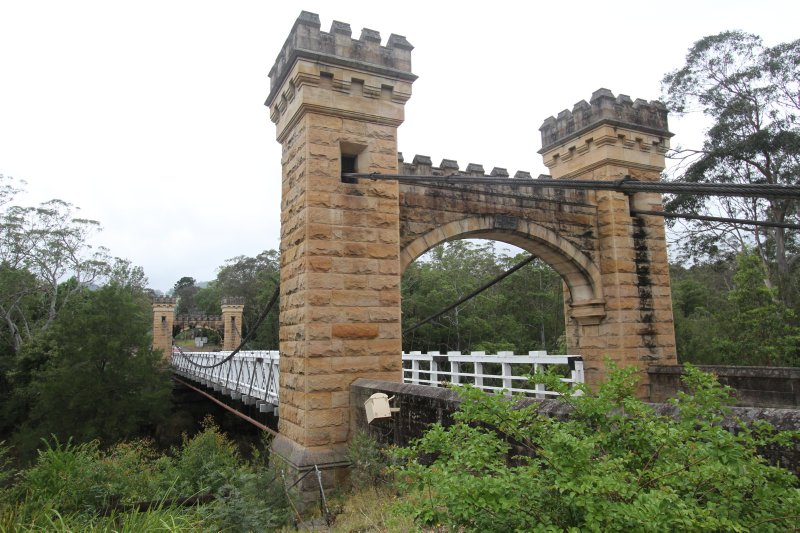 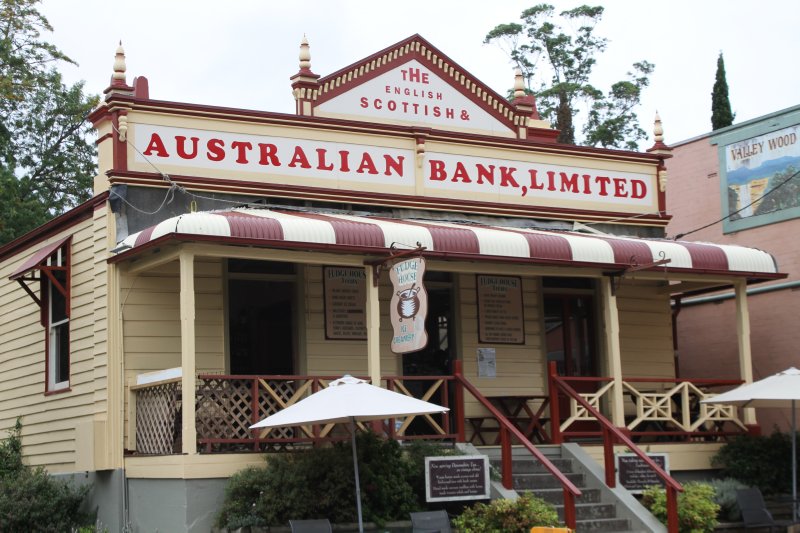 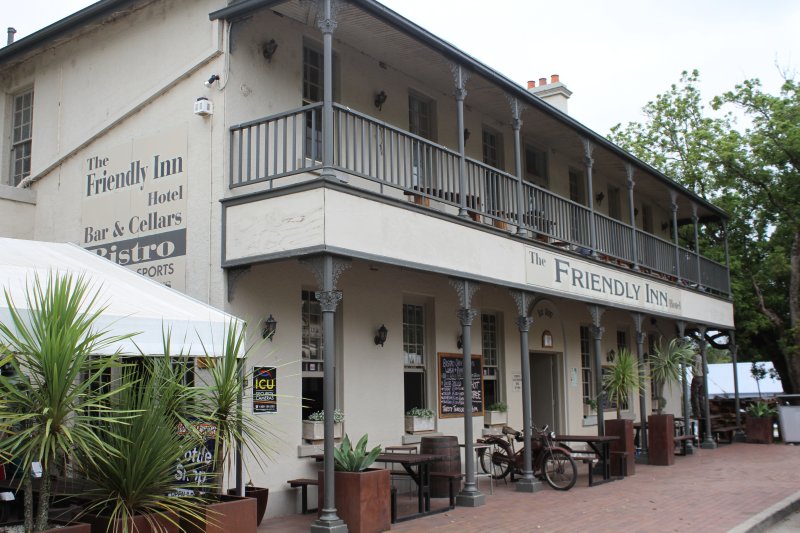 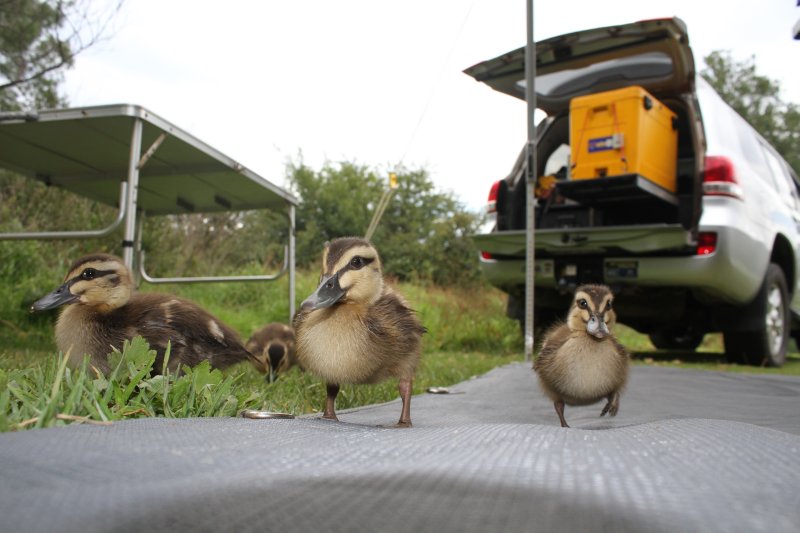 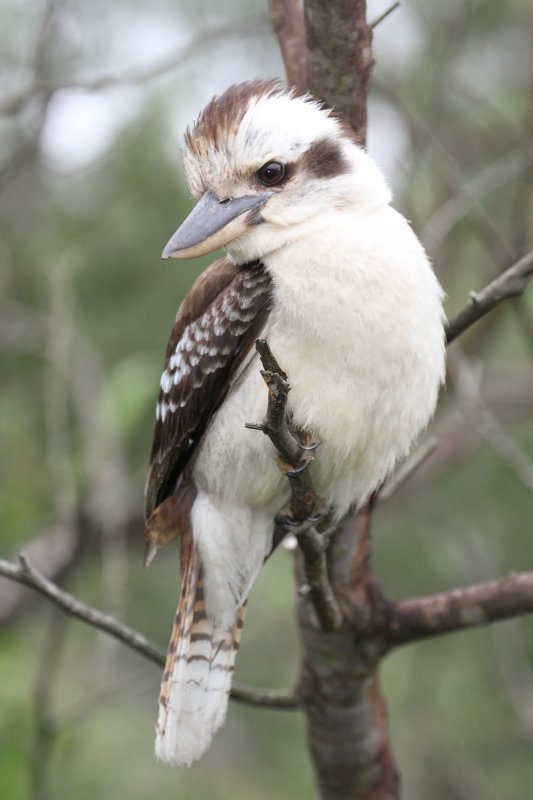 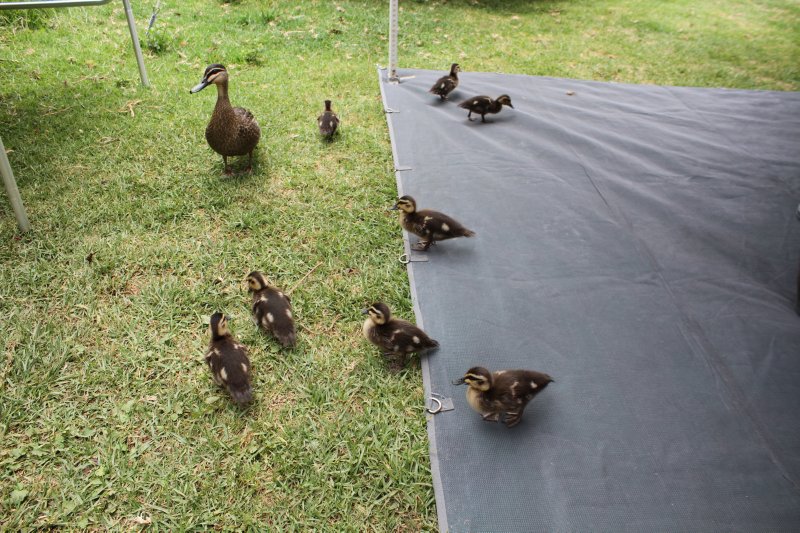 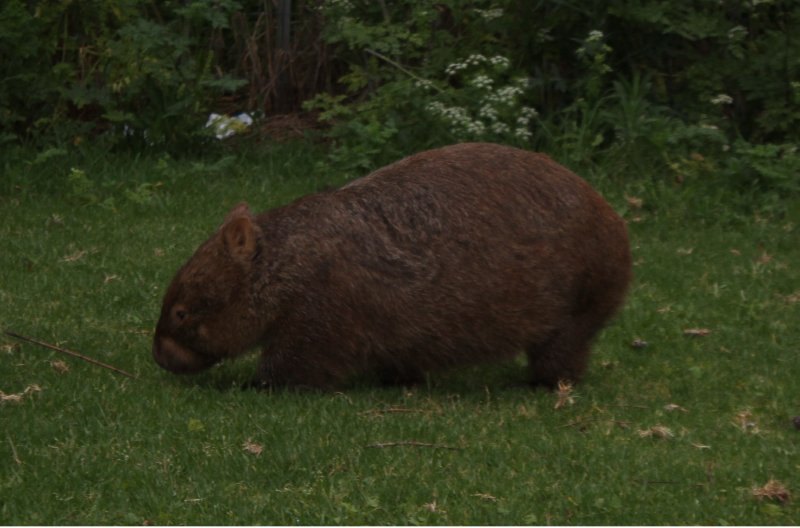 Posted by KobusM 17:28 Archived in Australia