Some parts of Newcastle in New South Wales has a striking resemblence to Newcastle-Upon-Tyne in the UK, Lorraine's home town. The coastline at Bar Beach reminded us a lot of the Marsden coastline south of Newcastle in the UK. The coal heaps at the coal terminals reminds Lorraine of the Hebburn coal heaps in the 80s. It even has a Gateshead suburb and Hebburn Close street.

The discovery of Newcastle by Lieutenant Shortland in September, 1797, was largely accidental. Shortland had been sent in search of a number of convicts who had seized the Cumberland as she was sailing from Sydney Cove. He reported on the abundance of coal and eventually the settlement was re-named Newcastle, after England's famous coal port. A settlement was established in 1804 as a place of secondary punishment for unruly convicts.

Famous for its coal, Newcastle is presently the largest coal exporting harbour in the world, exporting over 97 Mt of coal in 2009–10 with plans to expand annual capacity to 180 Mt by 2013. It is interesting to see the big coal ships navigate their way up the Hunter with the aid of tug boats and the huge coal loading yards on the shors of the Hunter. Newcastle is Australia's sixth largest city and the largest which is not a capital.

There are few cities in the world beyond Newcastle that can say their city centre is surrounded by eight beaches. Merewether, Newcastle, Nobbys, and Bar Beach in particular are popular surfing and fishing locations, and are conveniently located close to the city centre. We stayed at Stockton Beach with the centre of the city just a ferry ride away.

The Land Cruiser went in for its 30,000 km service in Newcastle and we took the opportunity to explore the city whilst the vehicle was being serviced. We did the Newcastle East Heritage Walk that took us past Customs House, the Convict Lumber Yard, Fort Scratchley, Newcastle Ocean Baths and Beach, and several historic convict-era buildings. Fort Scratchley was built in 1882 to defend the city against a possible Russian attack. However, its guns were not fired in anger until 8 June 1942, during the shelling of Newcastle by a Japanese submarine. We also took the opportunity to watch the latest James Bond movie Skyfall and we are both of the opinion that it is the best bond movie made to date.

True to the form of its UK sister city, the Newcastle skies were dull and grey the whole time we were there, as can be seen on the photos.

From Newcastle we will travel south-west to the Blue Mountains, avoiding Sydney as we have both been to Sydney a number of times before. 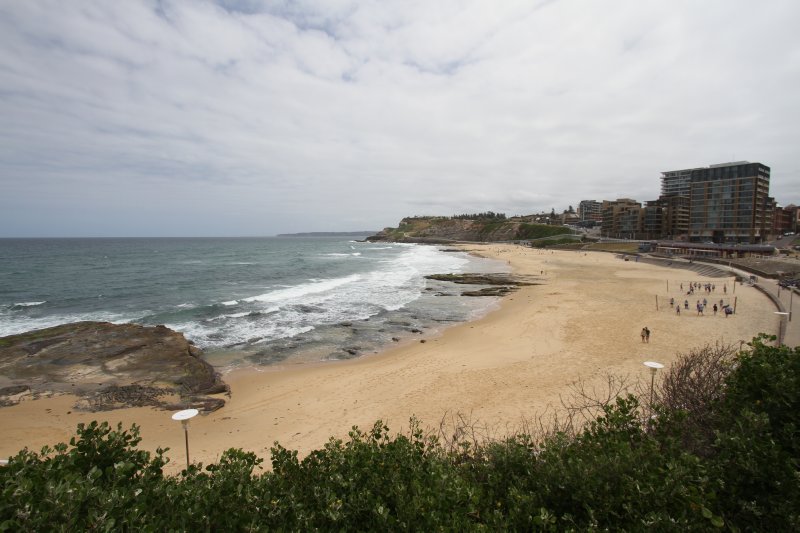 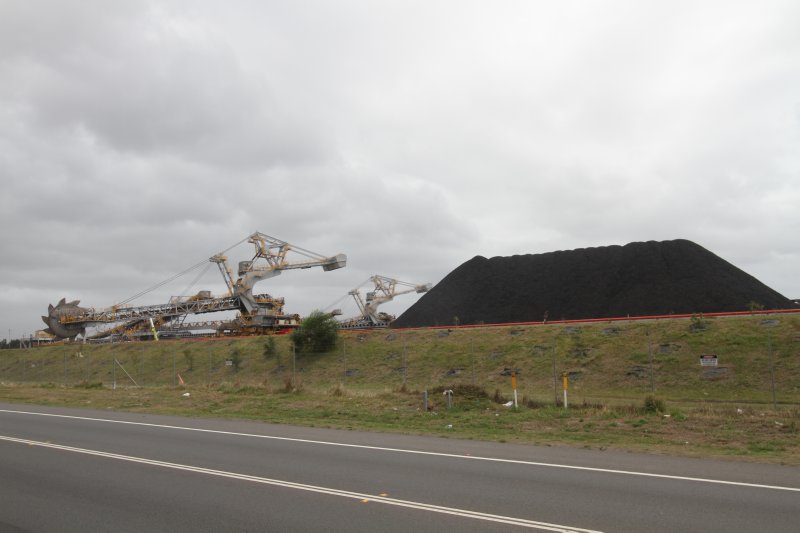 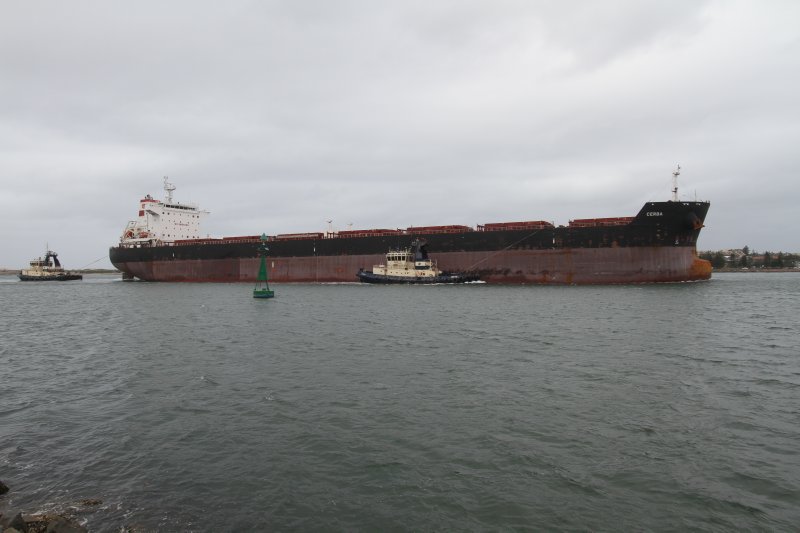 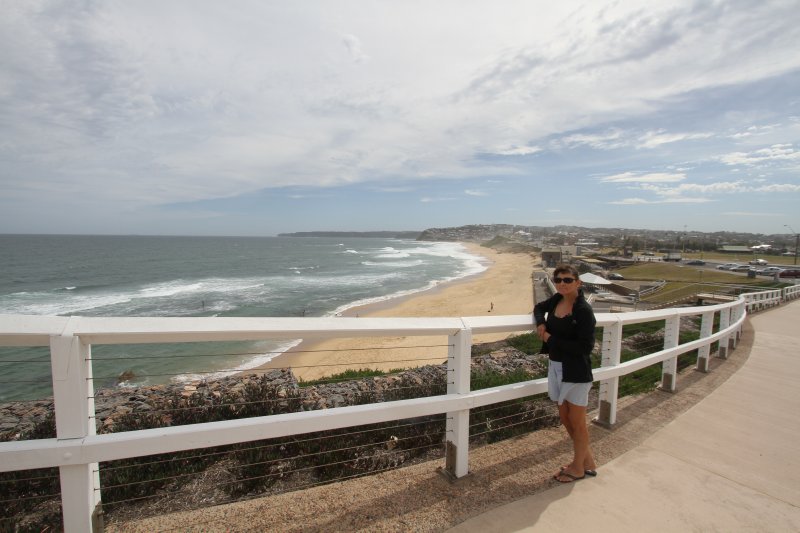 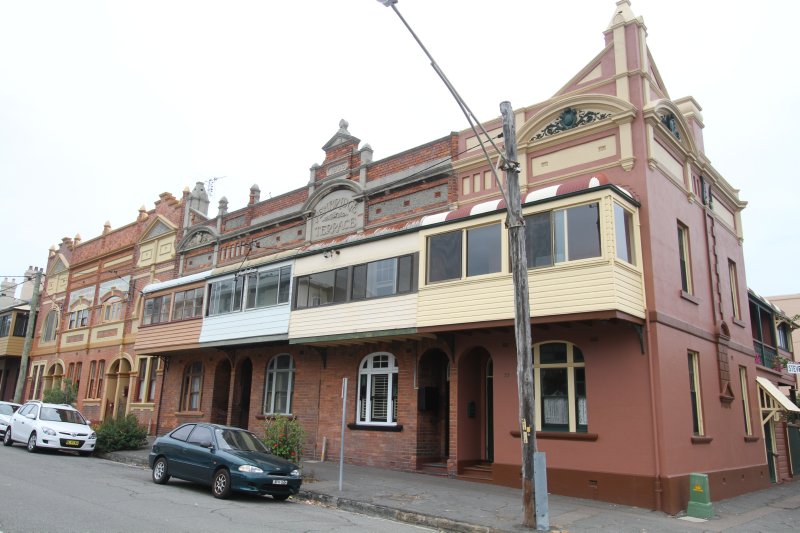 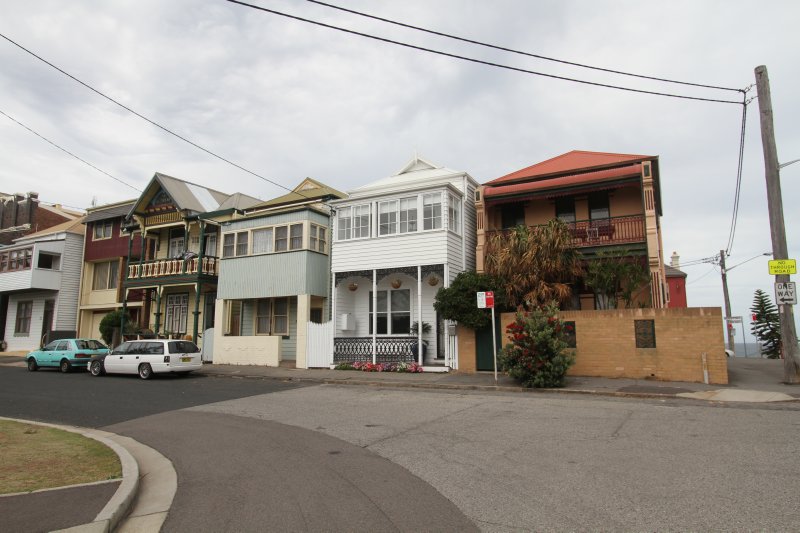 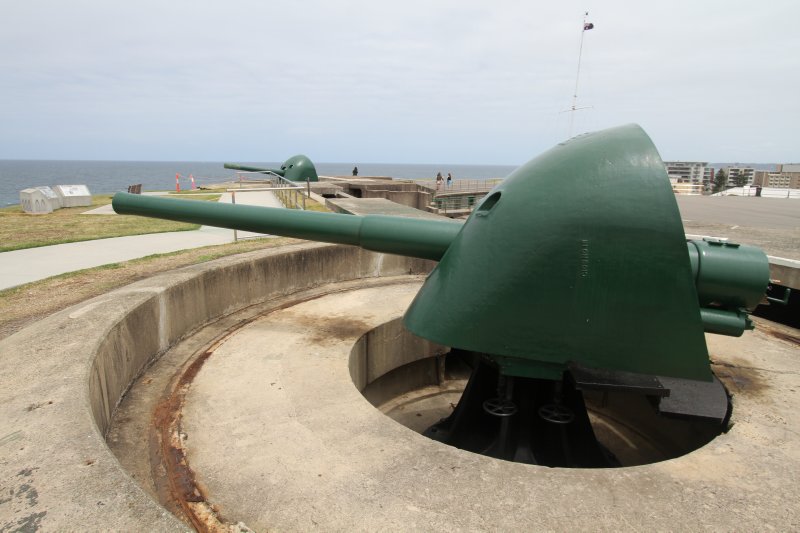 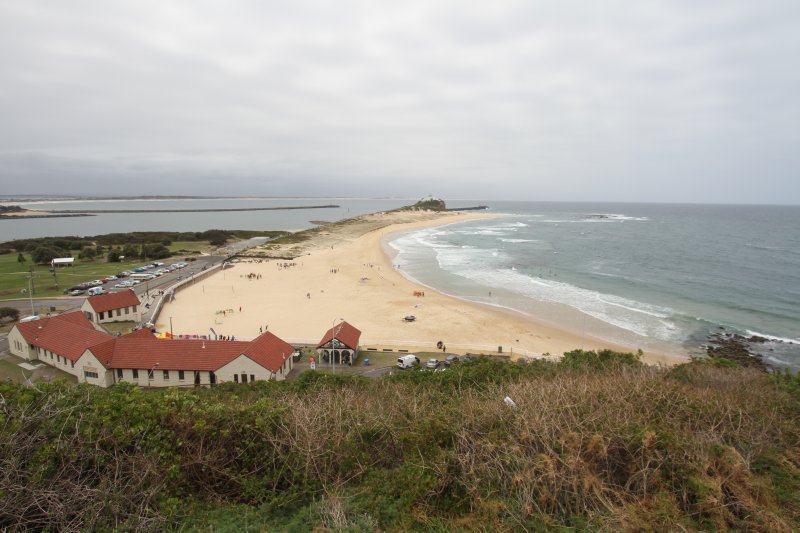 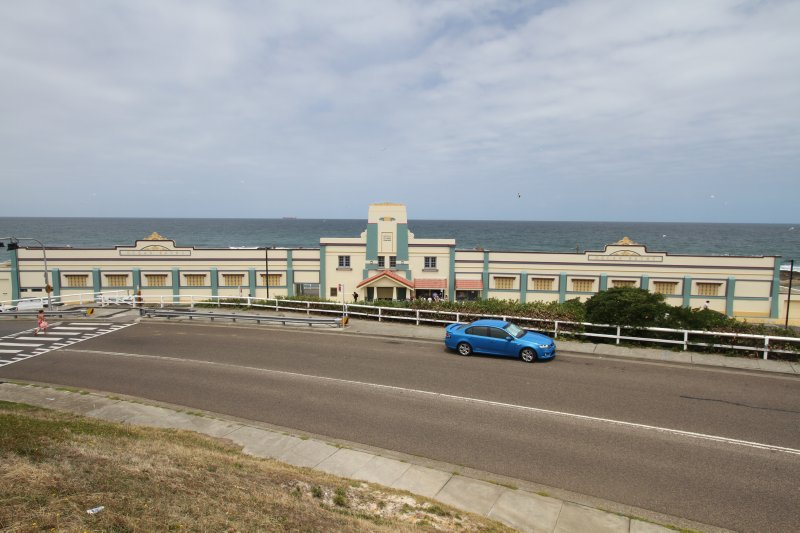 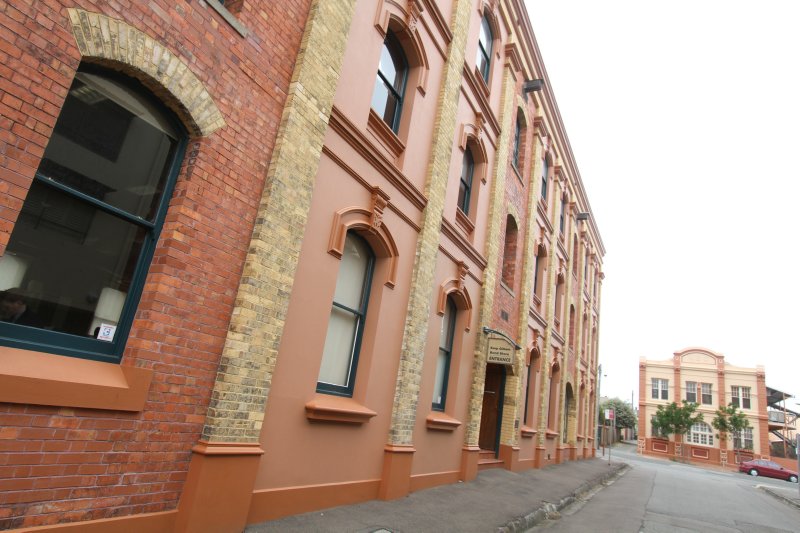 Posted by KobusM 23:15 Archived in Australia