Camping next to the Trial Bay Gaol

Trial Bay had been recognised as a safe shipping refuge from easterly gales ever since it’s naming after the wrecking of the Brig Trial in 1817. Between 1863 and 1866 some 90 ships and 243 lives were lost along this coast, forcing the NSW Colonial government to act. In 1870 Parliament voted £10,000 towards the construction of a breakwater to form a “harbour of safe refuge” at Trial Bay. The Trial Bay Gaol was established in 1876 as an experimental Public Works Gaol where the inmates would construct the breakwater and it opened in 1886, after 13 years of construction. The breakwater was not completed as planned, failing due to bad engineering and the gaol was abandoned. With the onset of World War 1, the old gaol was given a new lease of life as it became an internment camp for people of German descent who were feared to be enemy sympathisers. The goal finally closed down in 1918 and was stripped of all fixtures and left as a ruin. The goal is an interesting place to visit and what intrigued me was the relic of an old rock drill and breaker that was used to mine the large blocks of granite from the quarry nearby. The rock drill looks very similar to rock drills manufactured today.

I dived Fish Rock Cave while we were staying at Trial Bay and will post this as a separate blog entry. 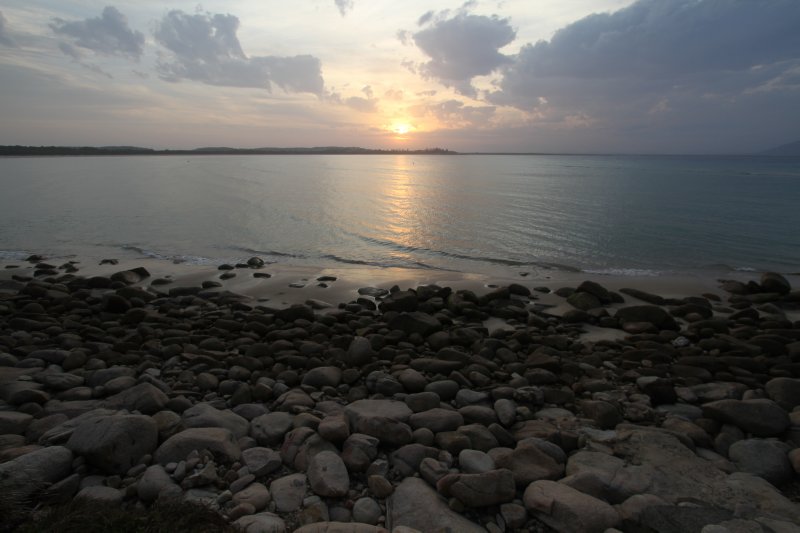 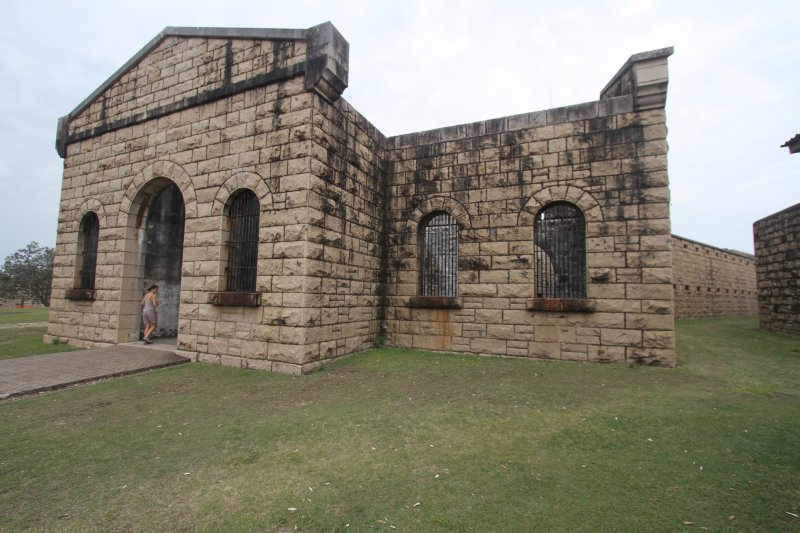 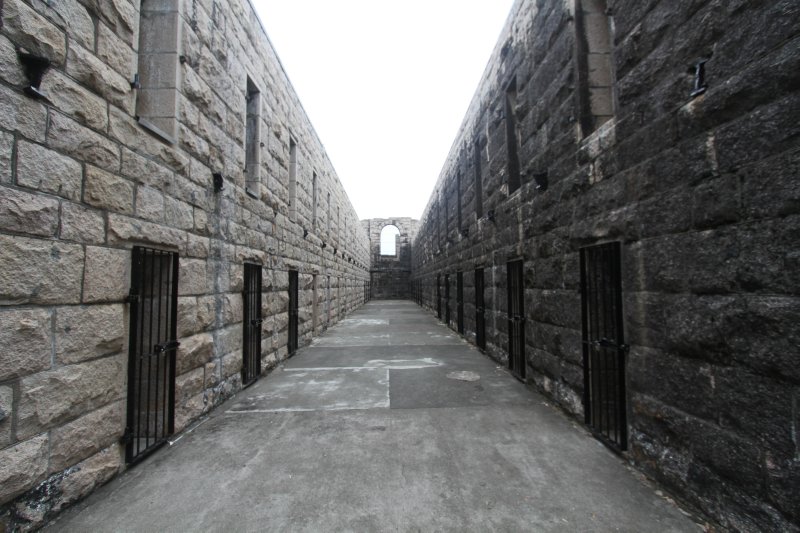 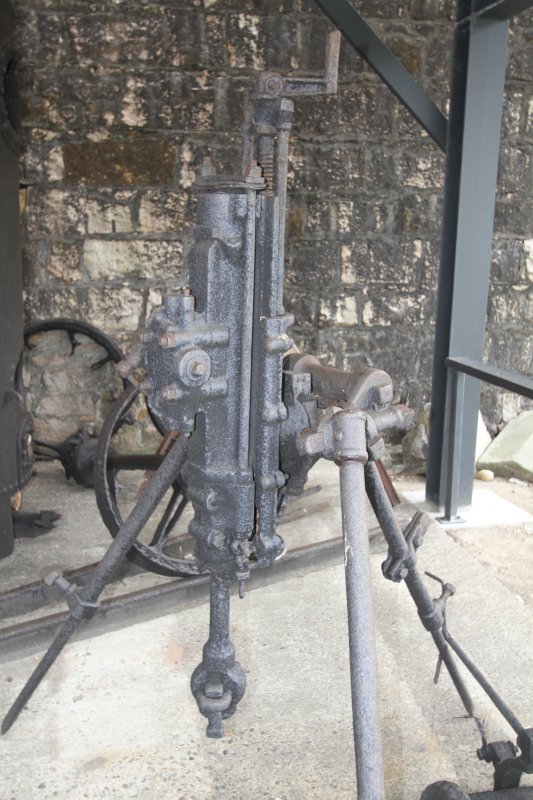 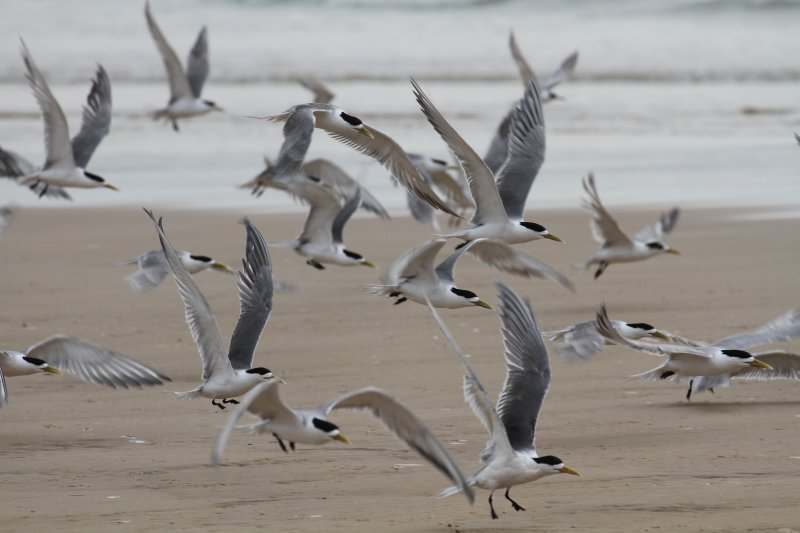 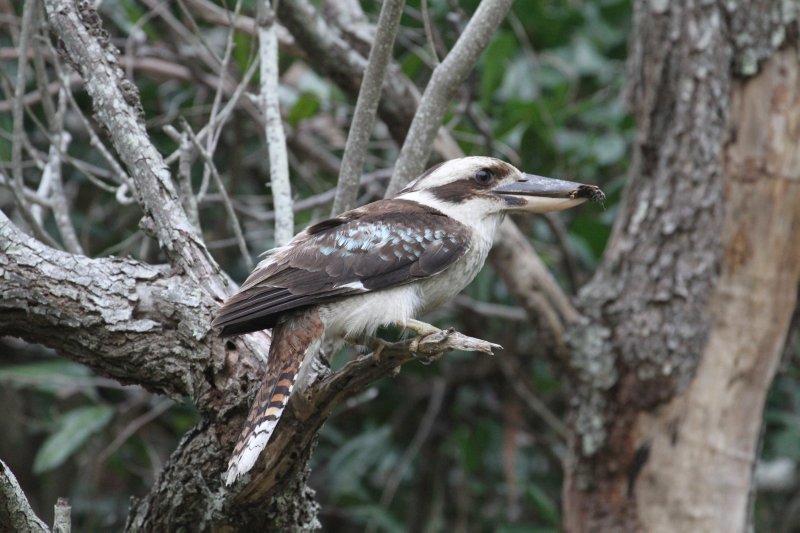 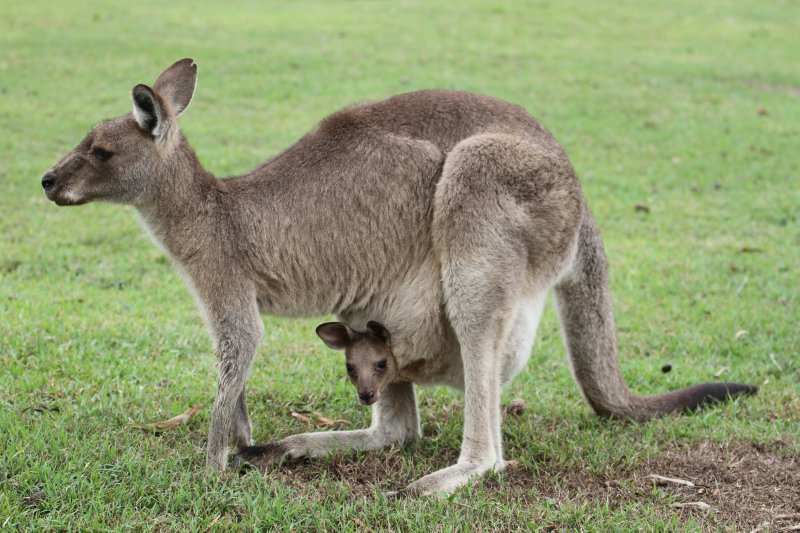 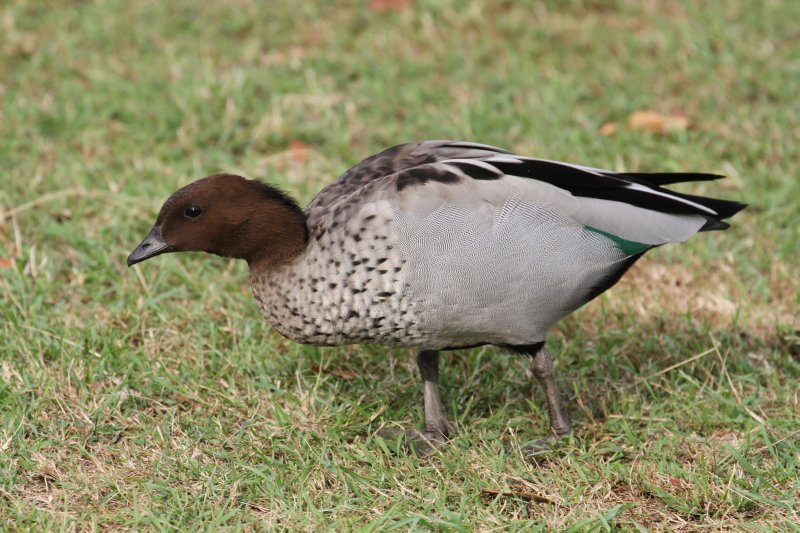 Posted by KobusM 21:09 Archived in Australia

Should we do a service on that rock drill....
Travels look great, thanks for updates.

Trip of a lifetime happening here. Keep enjoying yourselves.