After Washpool National Park we returned to the warmer east coast to camp at Yuraygir National Park which is a coastal wonderland with isolated beaches, quiet lake systems and striking scenery. Positioned between Yamba and Coffs Harbour, the park boasts the state’s longest stretch of undeveloped coastline, 60 km long.

We camped at Illaroo Campground north of the small village called Minnie Water. We found a fantastic spot amongst banksias overlooking the beach and the bay. Protecting the diverse marine values of estuaries, beaches, rock platforms and offshore waters adjacent to Yuraygir National Park is the Solitary Islands Marine Park, a multiple use marine protected area. There were many coastal birds to observe like Butcherbirds, Whimbrels, Lapwings, Herons and White-Bellied Sea-Eagles. The campsite is also frequented by large Lace Monitors.

We left Yuraygir feeling much warmer than we did when we left Washpool and we headed south towards Coffs Harbour and Hat Head National Park. On the way we stopped at Woolgoolga (known as “Whoopi” by the locals) to visit the magnificent Sikh Temple in the town. Woolgoolga was predominantly built by Sikh immigrants from the Punjab region in India, who came in the 1940s to work the banana plantations. Today, most of the town’s banana industry is owned and operated by Australians of Sikh ancestry.

In Coffs Harbour we had to find a replacement jockey wheel for the Quantum that was damaged when we crossed the Gibb River in the northern Kimberley 6 months ago. The handle finally broke off in Washpool and we had to unhitch the Quantum with its stabilizer legs when we camped in Yuarygir.

We will spend 3-4 days in Hat Head National Park or Trial Bay and I plan dive Fish Rock Cave while we are there. 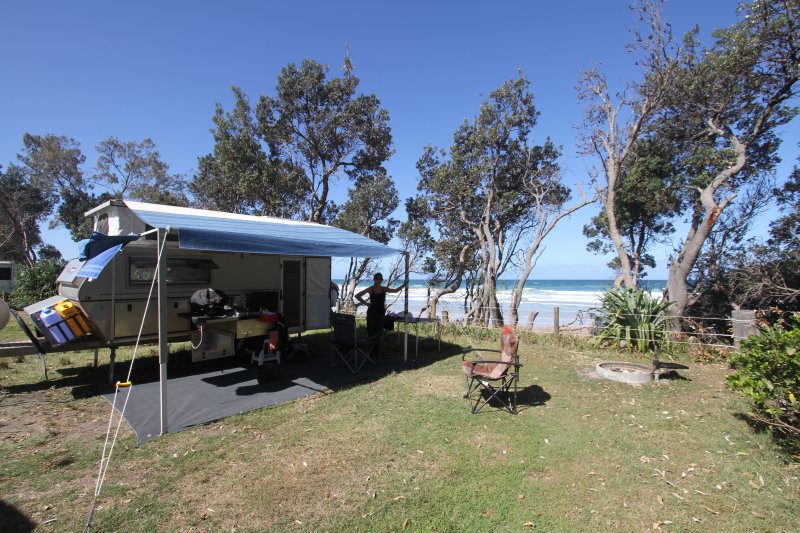 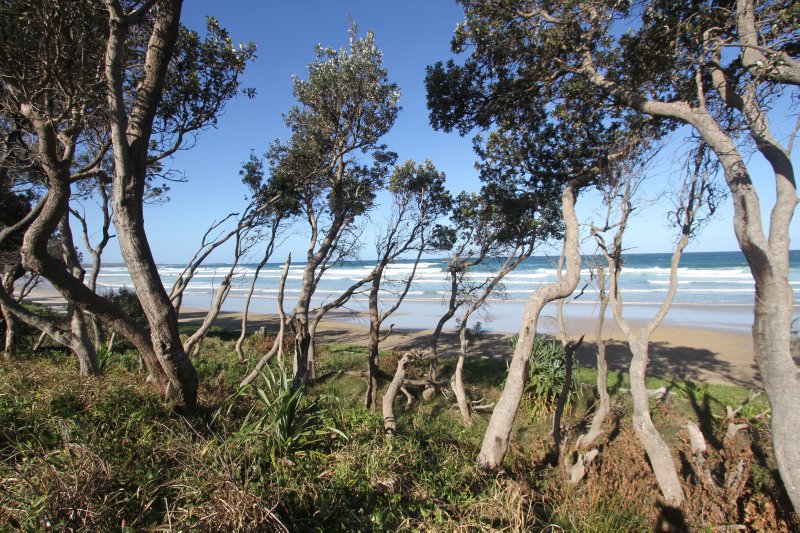 View through the banksias 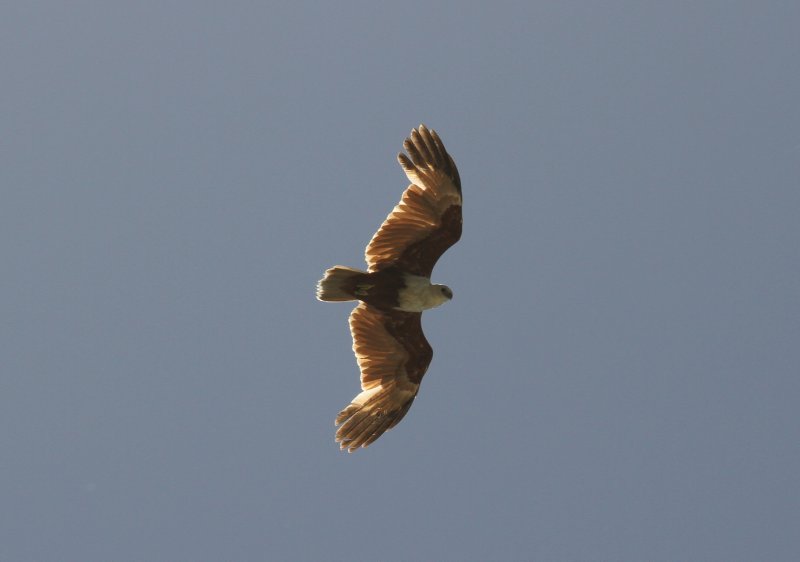 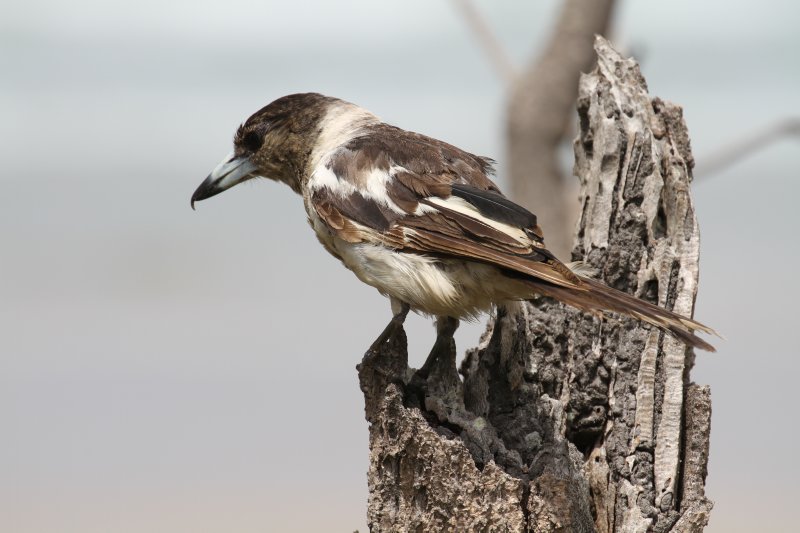 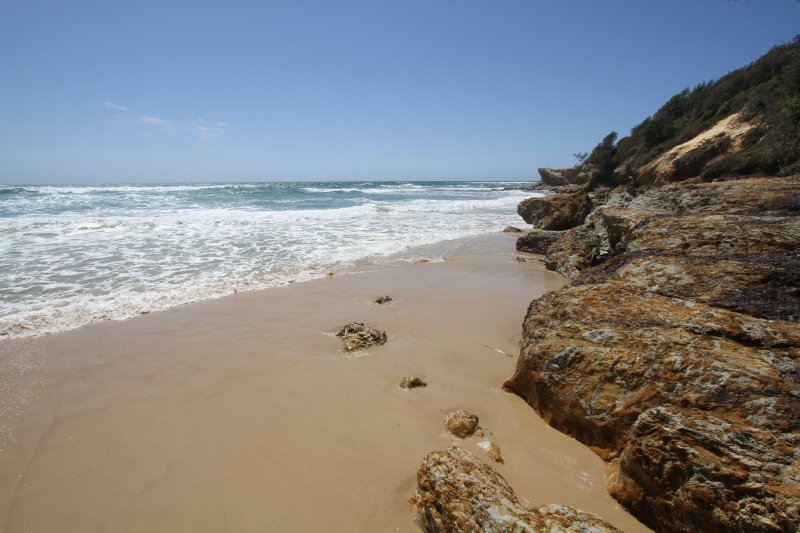 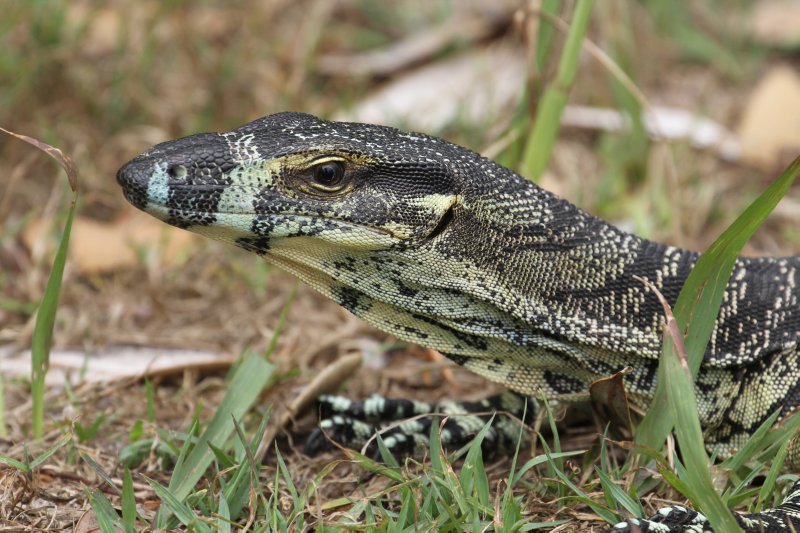 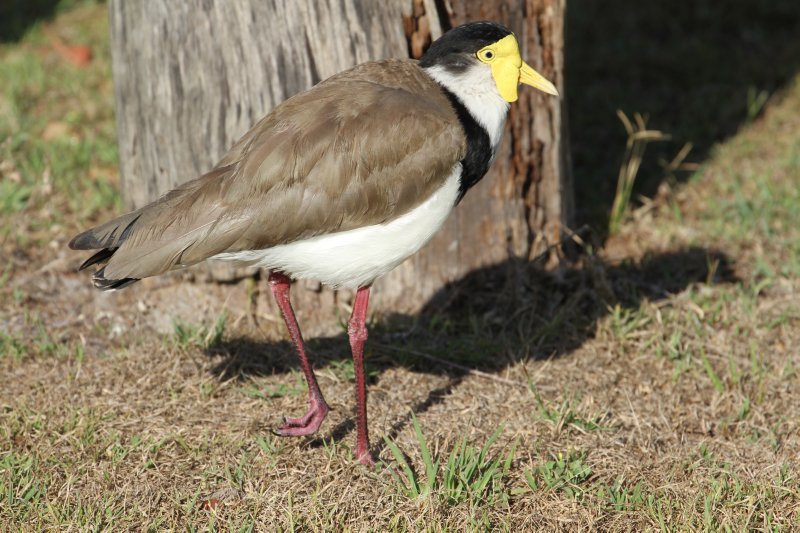 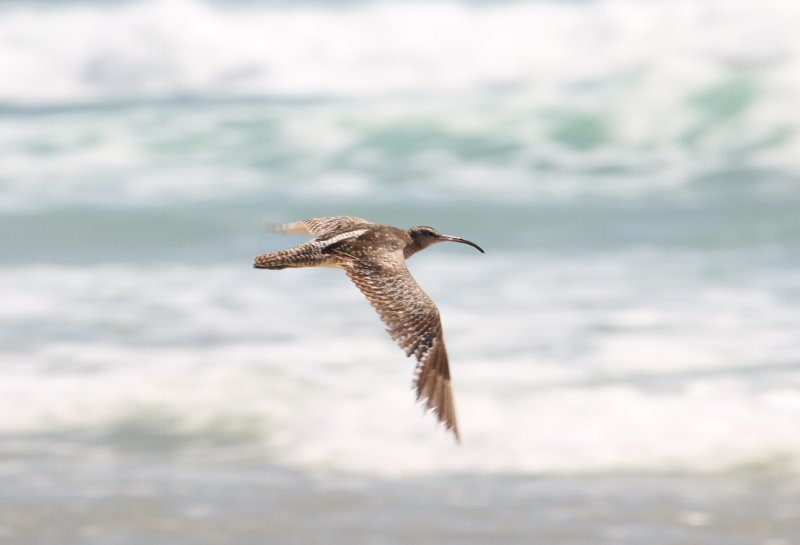 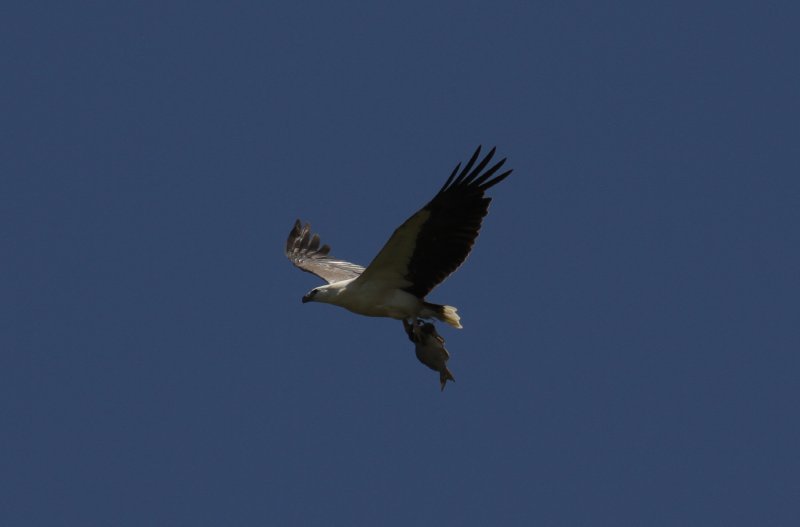 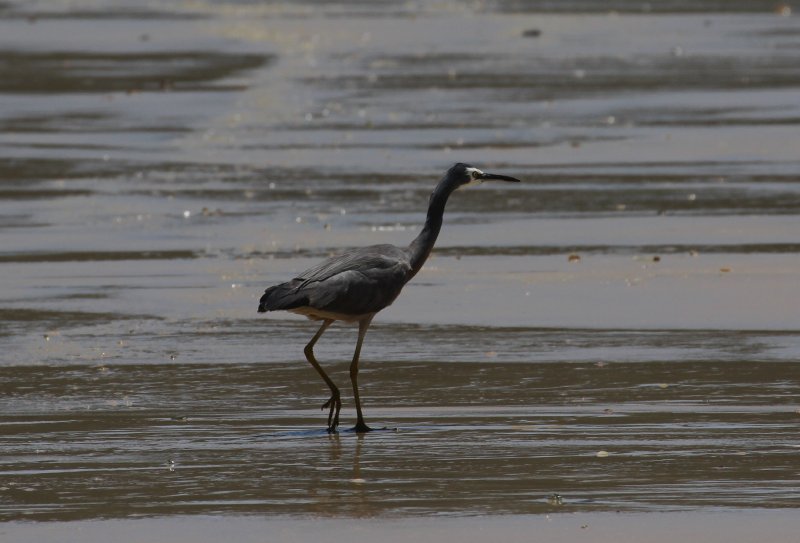 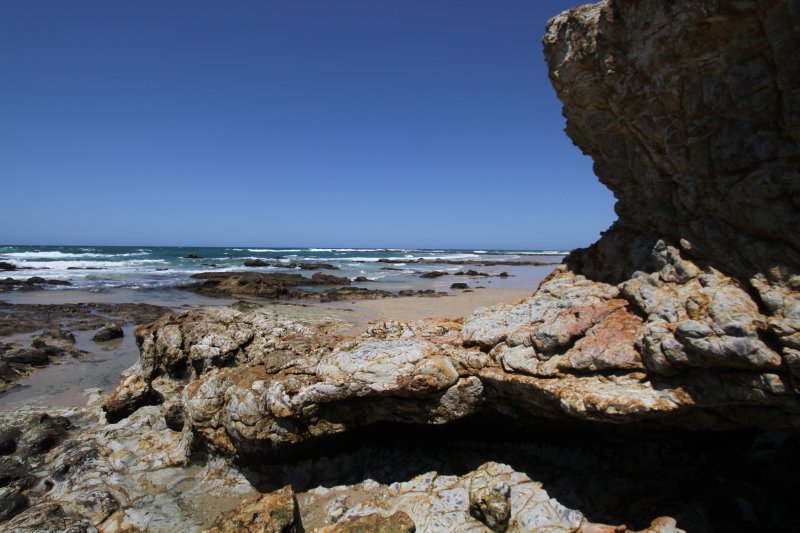 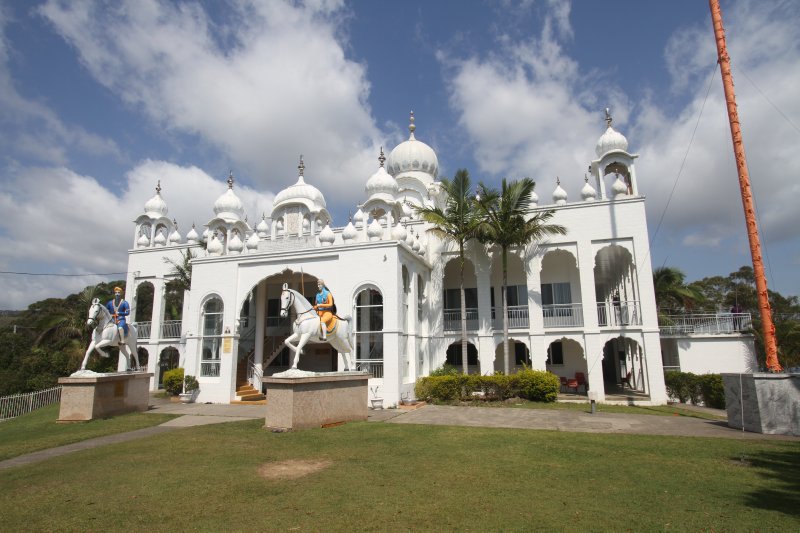 Posted by KobusM 23:18 Archived in Australia