Booderee National Park is not in New South Wales as we thought it was starting this trip. It falls in Jervis Bay Territory, the third and smallest territory (67 km2) on the Australian mainland, which was surrendered by the state of New South Wales to the Commonwealth Government in 1915 so that the Federal capital at Canberra would have "access to the sea". These days Jervis Bay Territory does not belong to the ACT either; it is managed seperately by the Federal Department of The Arts, Sport, The Environment, Tourism and Territories.

We camped at the popular Greenpatch Campground, which was quiet when we arrived but got very busy on the weekend. Wildlife spotted were Swamp Wallabies, Grey Wallabies and Brushtail Possums. One huge possum kept us awake at night, climbing on the roof, the awning and the kitchen, looking for scraps of food. Chasing it away did not work so I eventually had to encourage it with the brush to look for food elsewhere. There were also big flocks of Crimson Rosellas in the trees, making a lot of noise in the morning and the evening. Little Fairy-wrens amused us with their quick movements.

The beach at Hyams Beach, next to Greenpatch beach, is said to have the whitest sand in the world according to the Guinness Book of Records, but I am sure the sand on the beaches around Esperance are just as white. On the other side of peninsula is Wreck Bay and Cave Beach, which is a popular surfing spot. Another picturesque beach in Jervis Bay is Murrays Beach.

The first day was bright sunshine but the next two days were overcast and rainy, typical of the weather we have expericed in New South Wales.

This morning we travelled to Canberra for short visit to the capital of Australia. 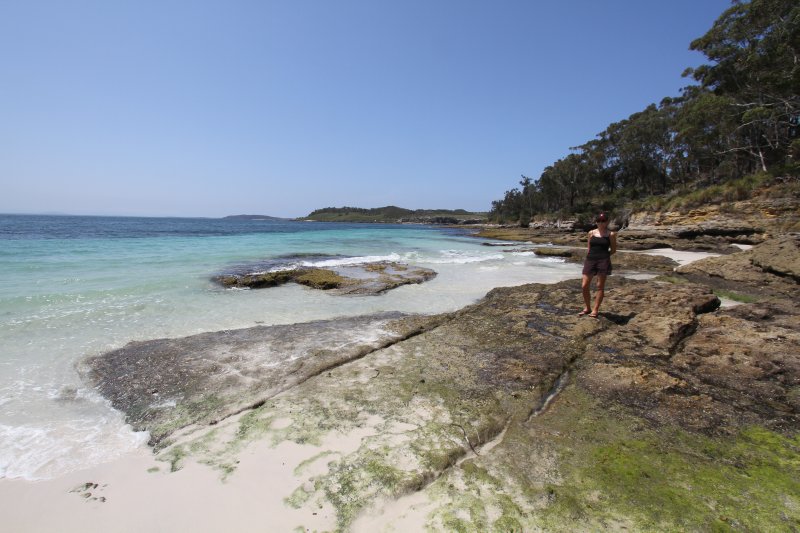 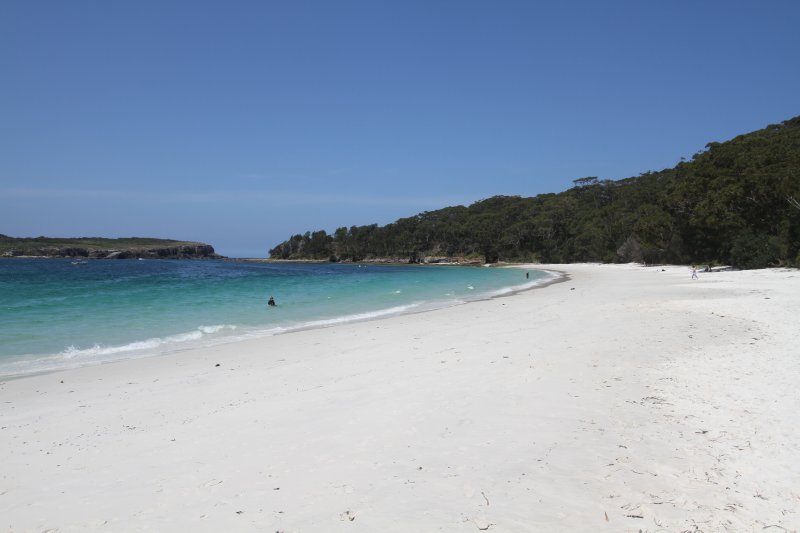 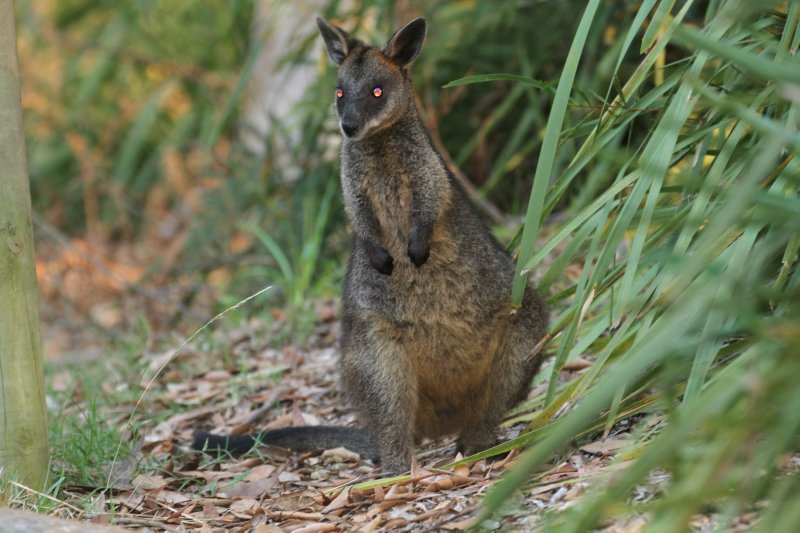 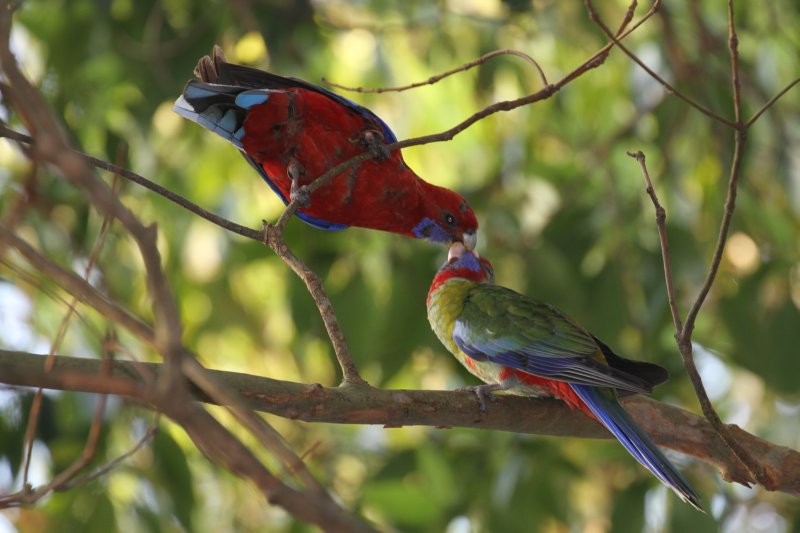 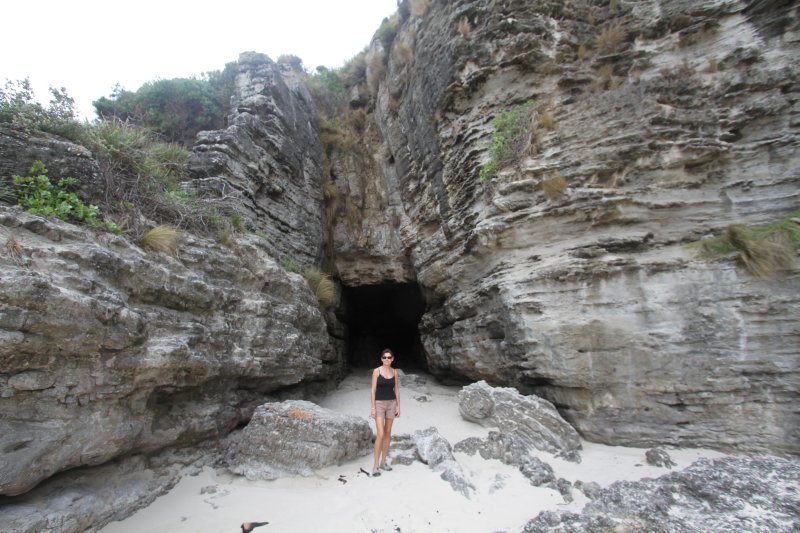 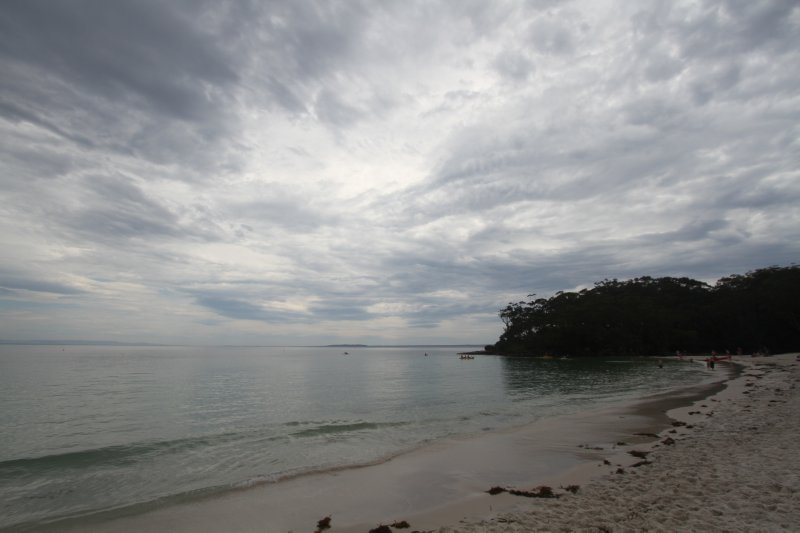 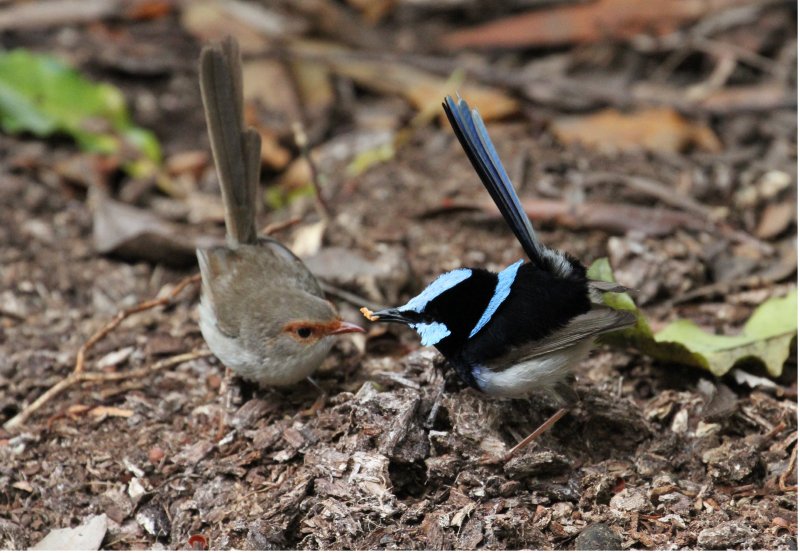 Posted by KobusM 20:42 Archived in Australia