Our last stay in Queensland

The Gold Coast is a major tourist destination with its sunny subtropical climate, surfing beaches, canal and waterway systems, its high-rise dominated skyline, theme parks and nightlife...... not really our scene but we decided to stay a few days to explore it for ourselves.

We stayed in the Broadwater Tourist Park in Southport, which is right on the water's edge and directly across the water from Sea World and Marina Mirage with views of Surfers Paradise high-rises.

We ruled out visiting any of the theme parks. Who wants to spend time and pay to visit Sea World, Outback Spectacular or Paradise Country when we have experienced these places in reality during our tour of Australia? So we decided to rent a boat and spent a day on the Broadwater, a magnificent expanse of safe, calm waters between the mainland, The Spit and Wavebreak Island. We dropped anchor at a couple of spots and enjoyed the day. We also cruised around Paradise Waters to Cronin Island, along Chevron Island and Sovereign Island, admiring the magnificent homes and architecture that graces these exclusive areas.

The day we arrived we visited the famous Surfers Paradise where the Navy Surf Rowers National Premiership was held. Elite crews from around Australia delighting the on-shore crowd as they push their boats and themselves to the limit. Surf boats, traditional surf lifesaving vessels, are crewed by four rowers and a 'sweep' that steers the boat with a tiller. While the introduction of inflatable rescue boats spelt the retirement of surf boats as rescue vehicles, the culture built up around the boats has ensured they remain central to surf lifesaving competition.

This morning we drove north to Yatala to pick up our mail from our mail-forwarding service provider and was surprised to find the owner is an ex-South African. Afterwards we enjoyed some of the famous Yatala pies before we went to Sanctuary Cove to have a look around because I visited there in 1998 to represent South Africa at the International Accreditation Forum (IAF).

Tomorrow we will depart from the Gold Coast, cross the border into New South Wales, adjust our clocks one hour ahead and travel to Bundjalung National Park.

We have spent almost 4 months in Queensland and really enjoyed it, especially Cape York, Far Northern Tropical Queensland and the Sunshine Coast. The Gold Coast was also special in its own way. 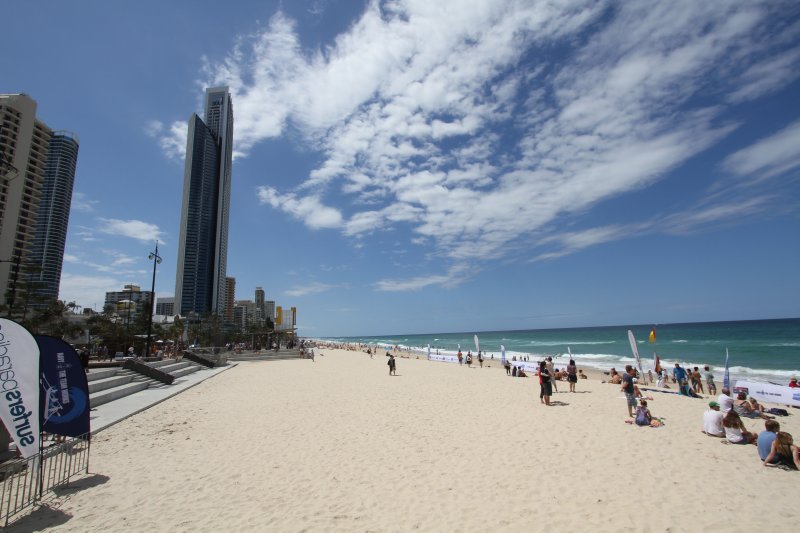 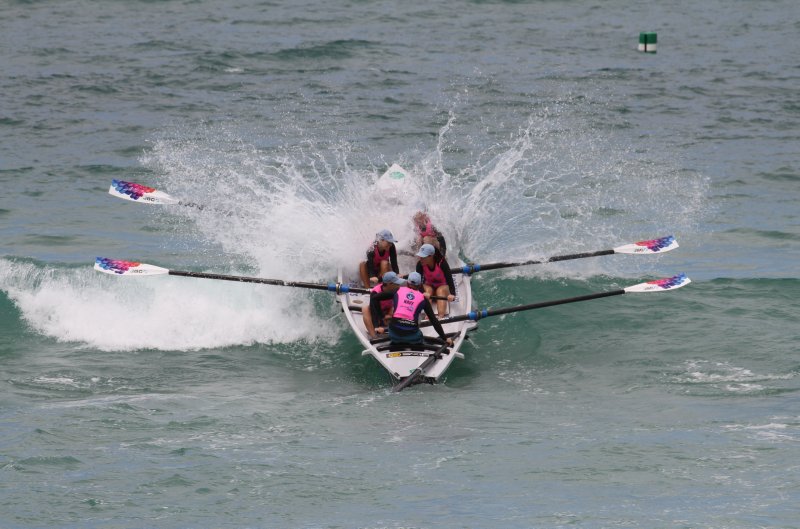 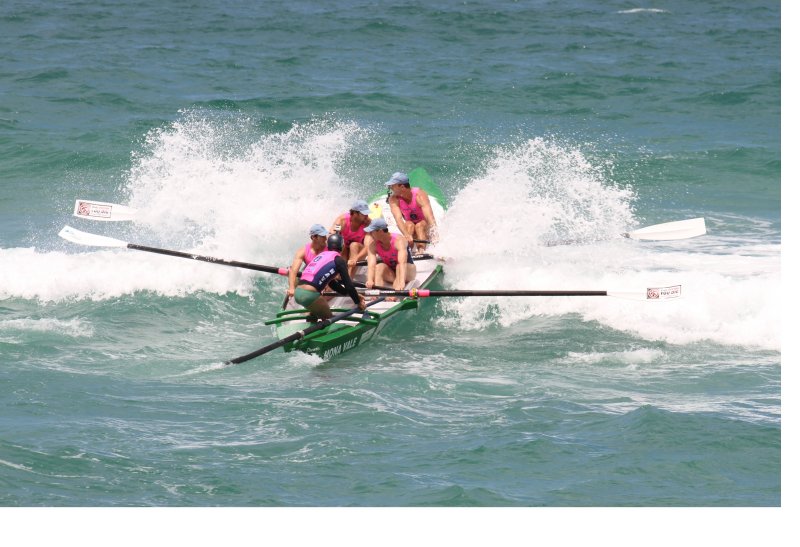 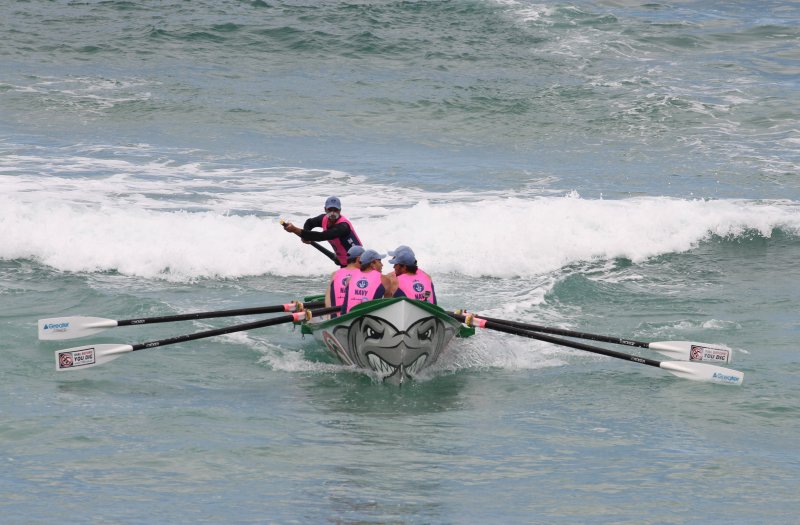 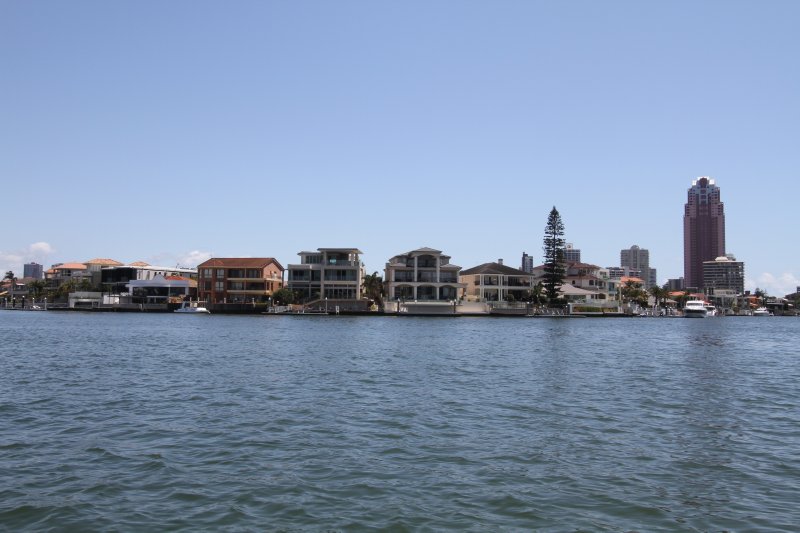 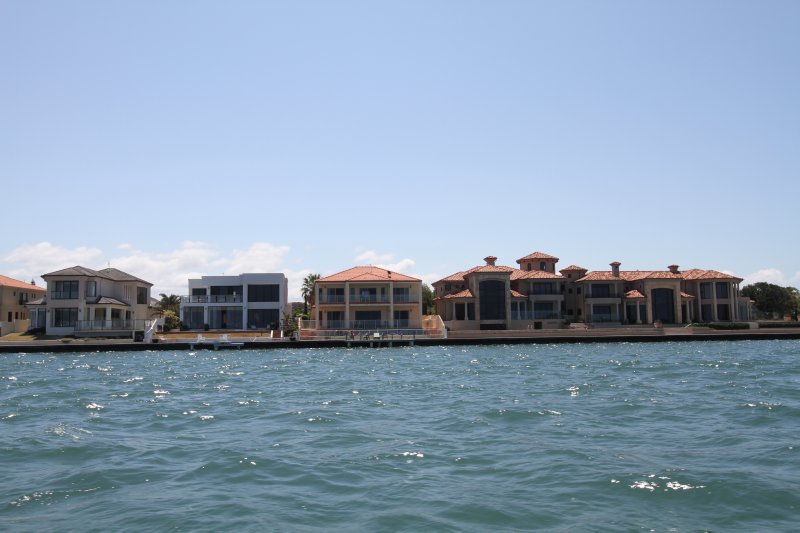 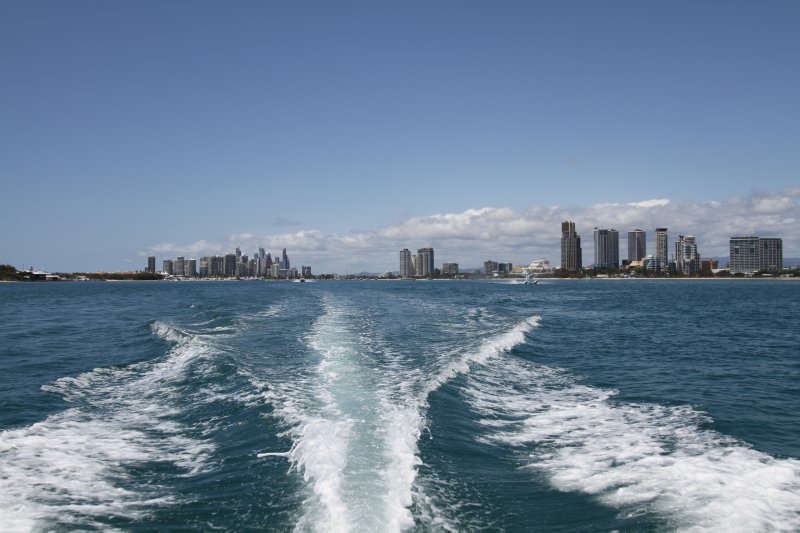 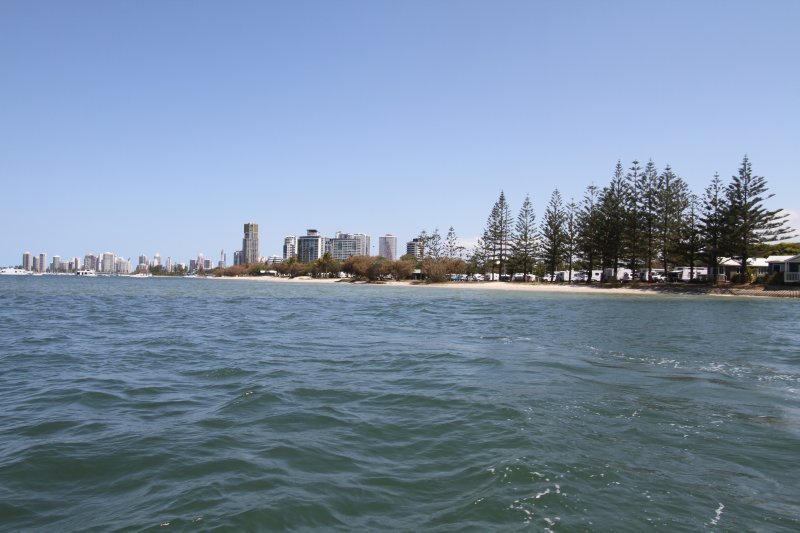 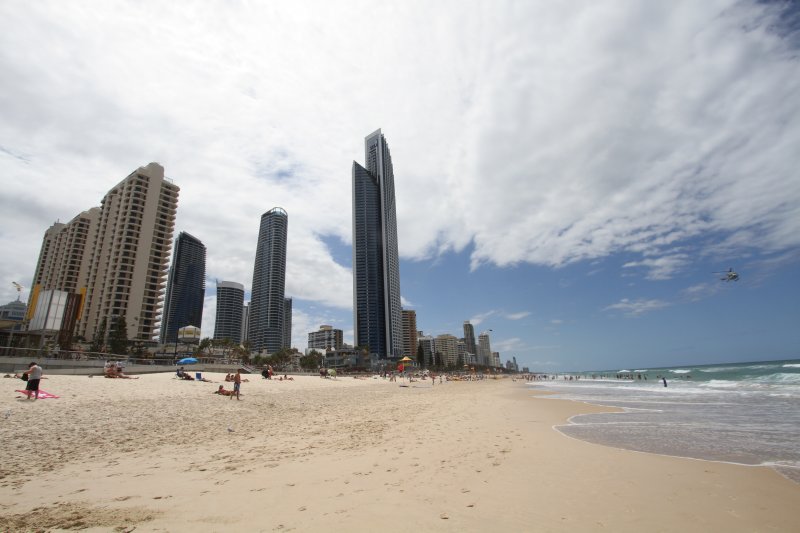 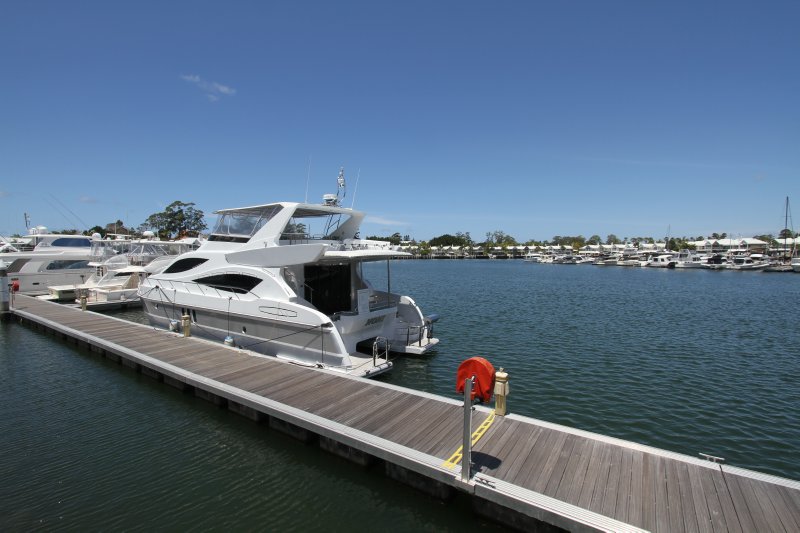 Posted by KobusM 16:00 Archived in Australia