The first European settlement in Queensland was a penal colony at Redcliffe, 28 kilometers north of the Brisbane CBD, in 1824. That settlement was soon abandoned and moved to North Quay in 1825. Free settlers were permitted from 1842. Brisbane was chosen as the capital when Queensland was proclaimed a separate colony from New South Wales in 1859.

We are not fond of big cities and Brisbane is no exception; it felt just too busy after living in the bush, on the beach and in small places for so long. But it did have some appeal and the lazy subtropical climate and the gently curving Brisbane River with its magnificent bridges could have something to do with its appeal. It is a modern city with a free spirited outlook and a determination to do things just that little bit differently, like creating a sandy beach and rainforest right in the middle of the city. The caravan park was not nice but so are most caravan parks. The only entertainment was the Sulphur-crested Cockatoos that fed on seeds in the tree above our caravan and created a mess doing so.

We spent the first day driving to the Mount Coot-tha lookout and visiting the Daisy Hill Koala Center 25 km south of Brisbane. Koalas are sweet and nice to watch but they are not the most active marsupials to observe.

The second day we did a cruise on the Brisbane River, a ride on the Wheel of Brisbane and lunch at the Surf Club on the South Bank. The river cruise was relaxing and informative and the Wheel gives spectacular 360 degree panoramic views of Brisbane City. After that we strolled past the city beach and through the rainforest and spotted a Water Dragon.

We will travel down to the Gold Coast tomorrow morning. 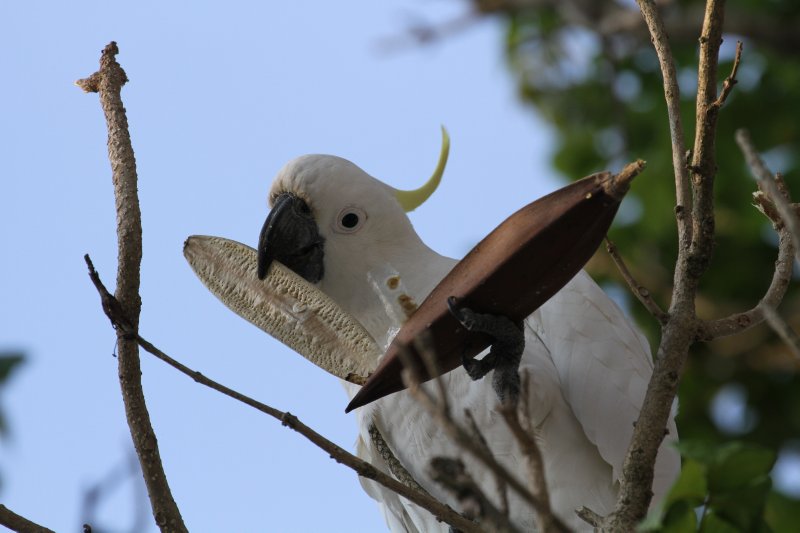 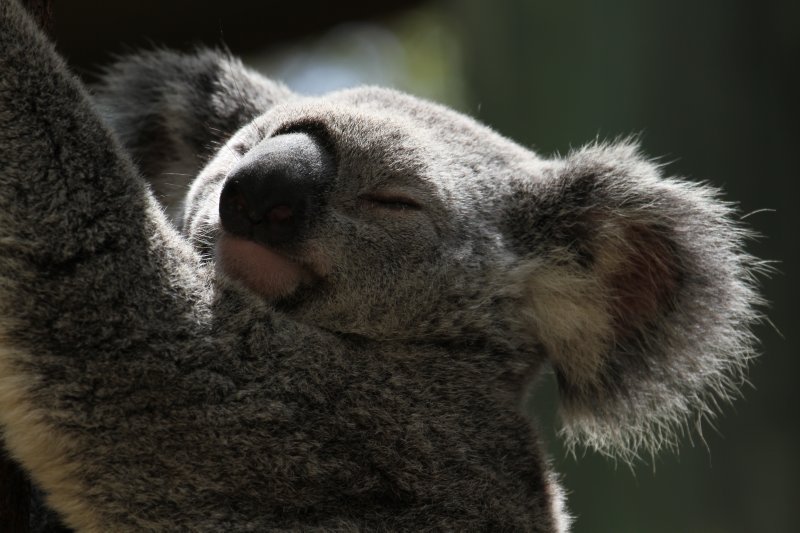 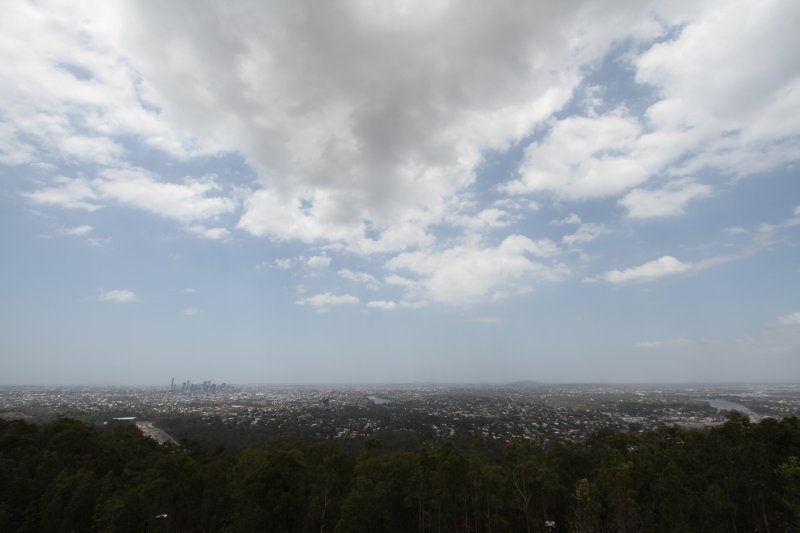 View of Brisbane from Mt Coot-tha 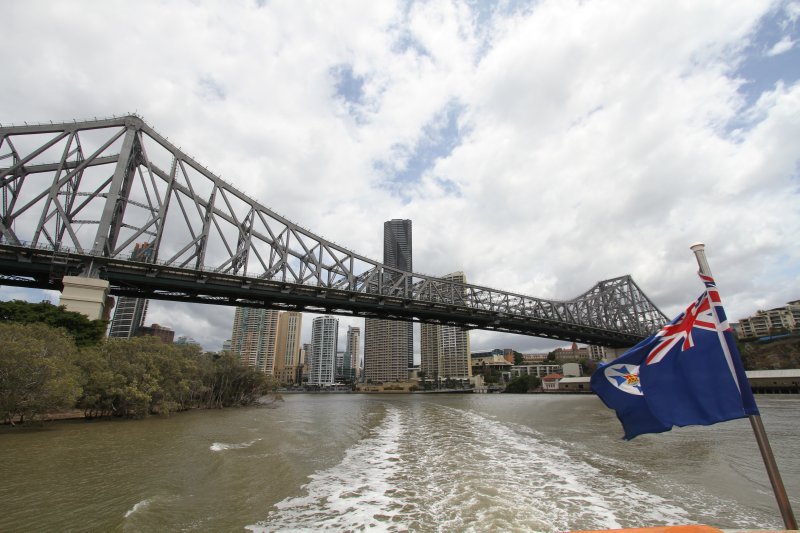 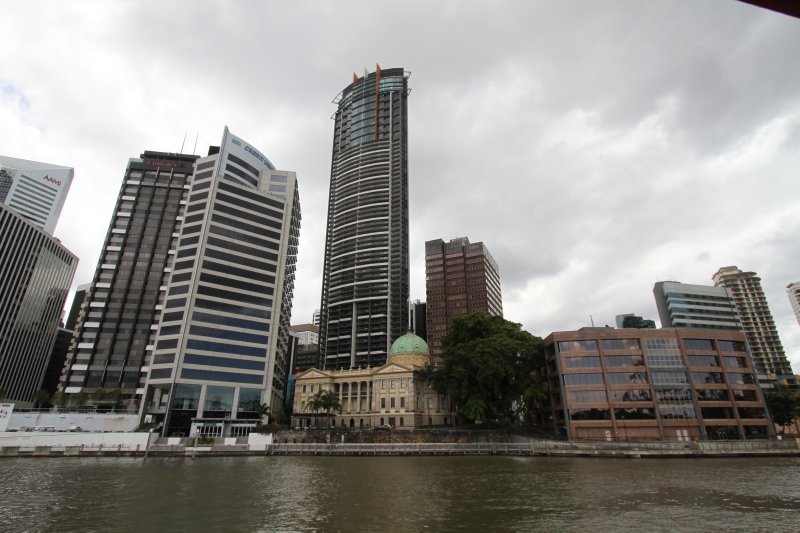 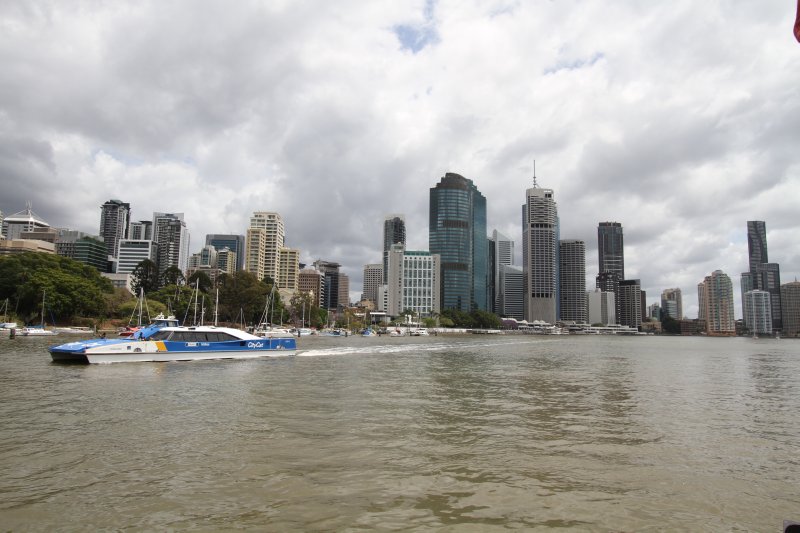 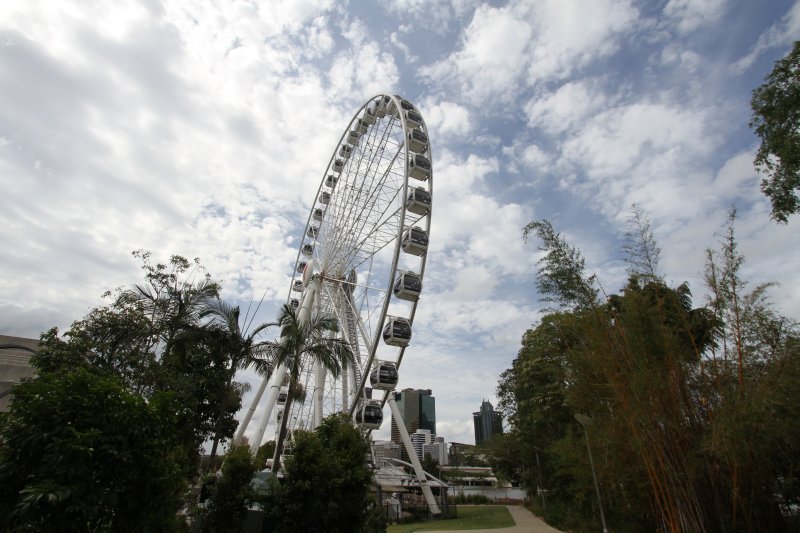 The Wheel of Brisbane 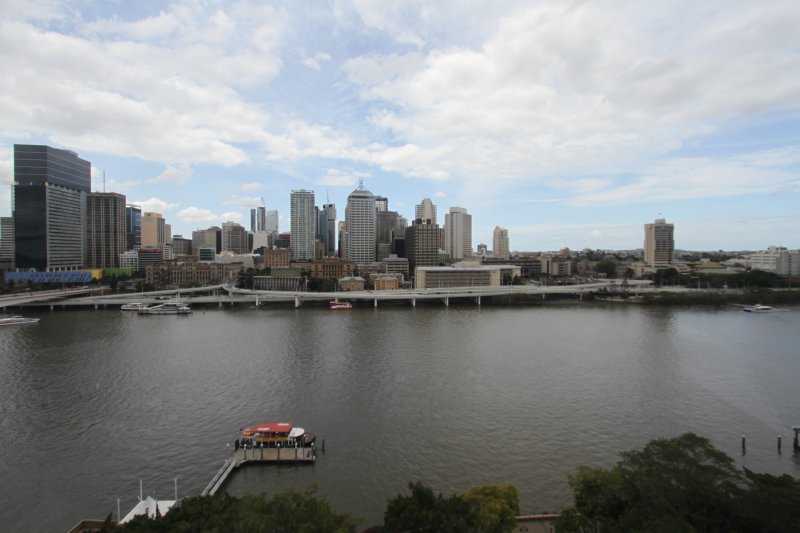 Brisbane City from the Wheel 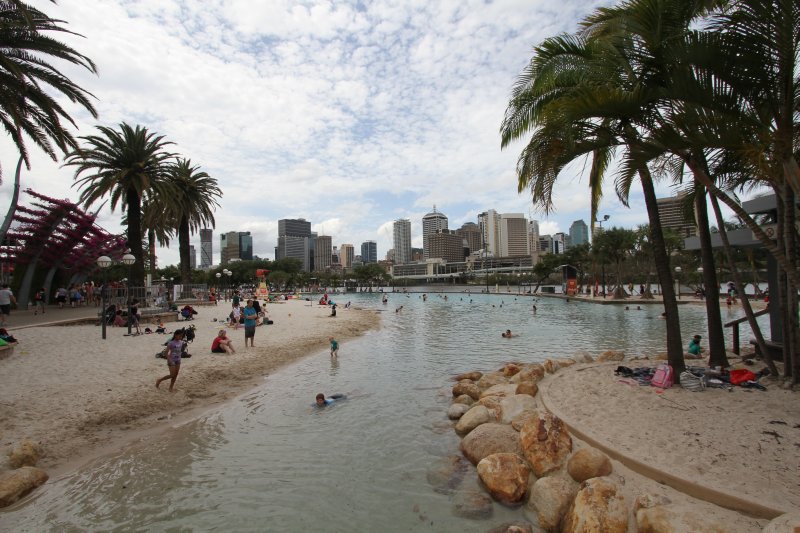 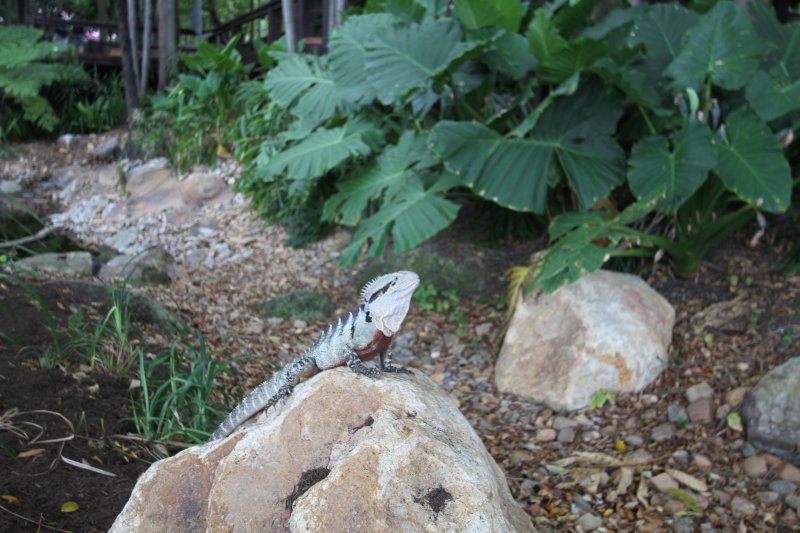 Posted by KobusM 22:59 Archived in Australia