Town of 1770 and Lady Musgrave Island

The Town of 1770 is a holiday village built on the site of the second landing in Australia by Lt. James Cook and the crew of the Endeavour in May 1770. This was Cook's first landing in what is now the state of Queensland. The second landing was in Cooktown after the Edeavour struck a reef and they were forced to make a landing. Originally known as Round Hill – after the creek it sits on – the name was changed in 1970 to commemorate the bicentennial of Cook's visit.

We stayed in Agnes Water Beach Caravan Park with a nice ocean view. Agnes Water has the most northerly surfing beach on Australia's east coast and also a holiday village close to the Town of 1770.

1770 is ideally situated to take a day trip to one of the most southern cays in the Great Barrier Reef, called Lady Musgrave Island, which is part of the Capricornia Cays National Park. Lady Musgrave Island and Lagoon is the only island and lagoon combined in the outer Great Barrier Reef where big ferries can enter the lagoon. I did the day trip with two dives and Lorraine stayed in the caravan to catch up with her studies. The dives were not as good as on Heron Island bust still above average.

From here we will travel south to World Heritage listed Fraser Island which we expect to be another highlight of our tour. We will be camping in three different locations on Fraser Island over the next ten days. 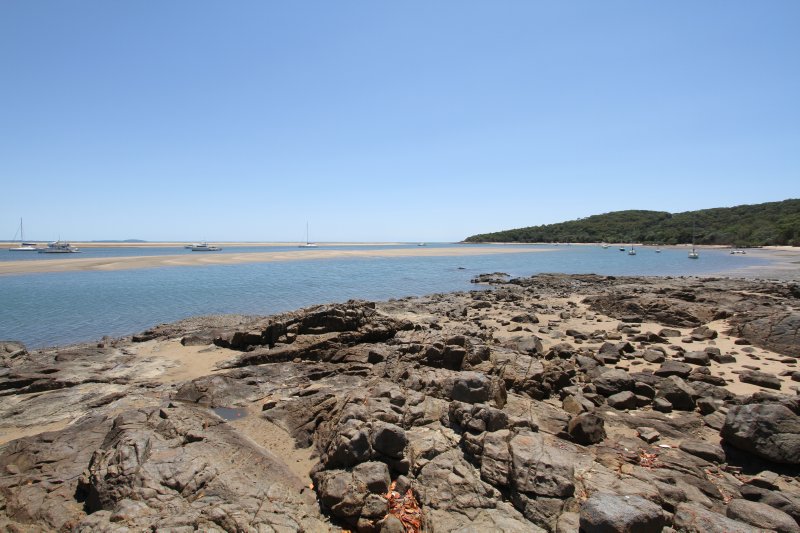 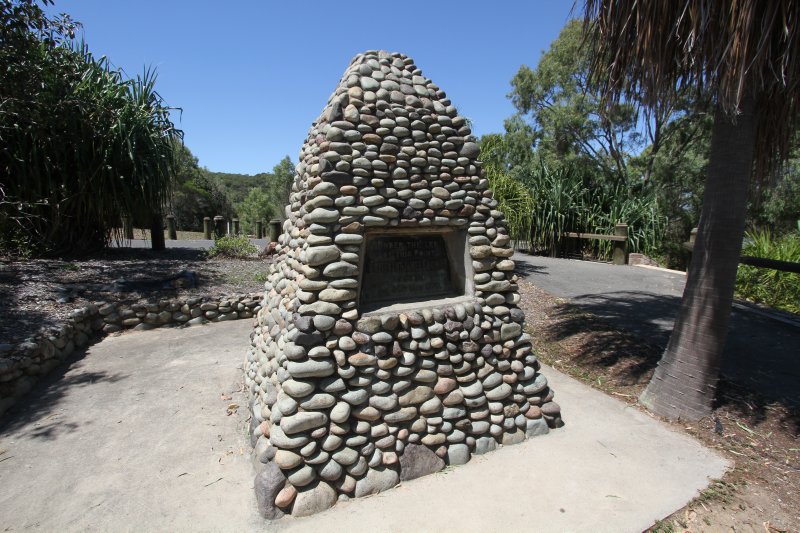 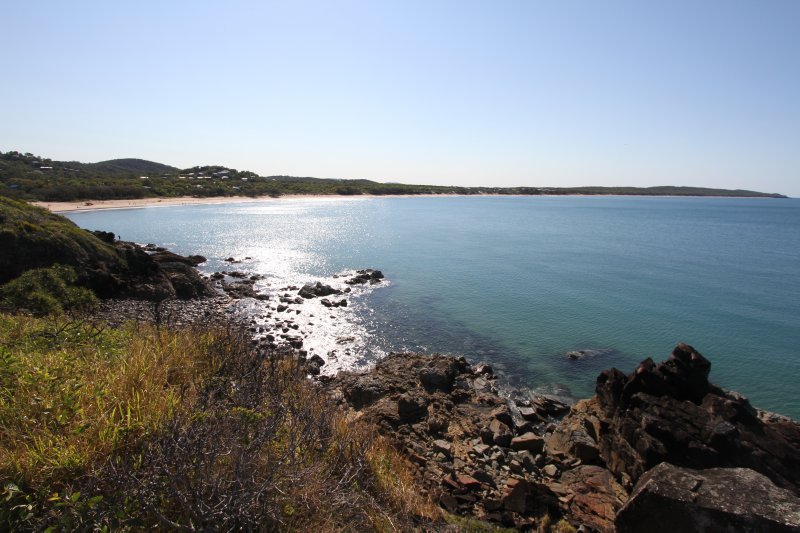 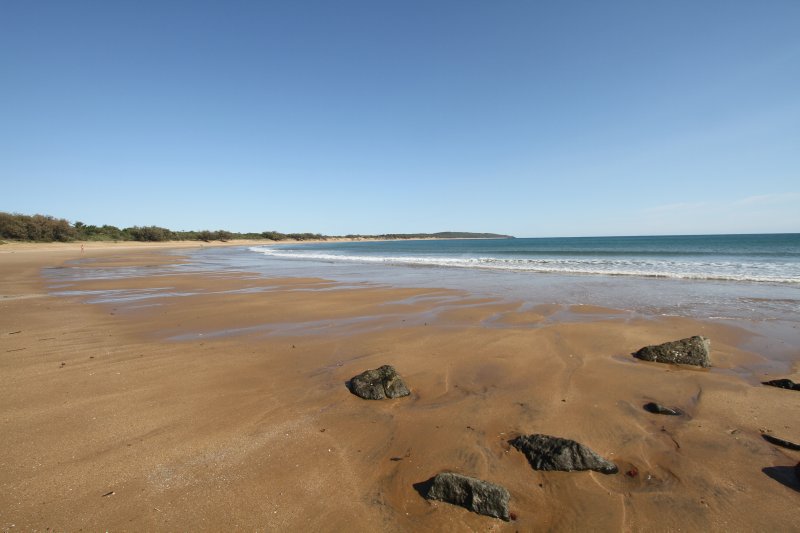 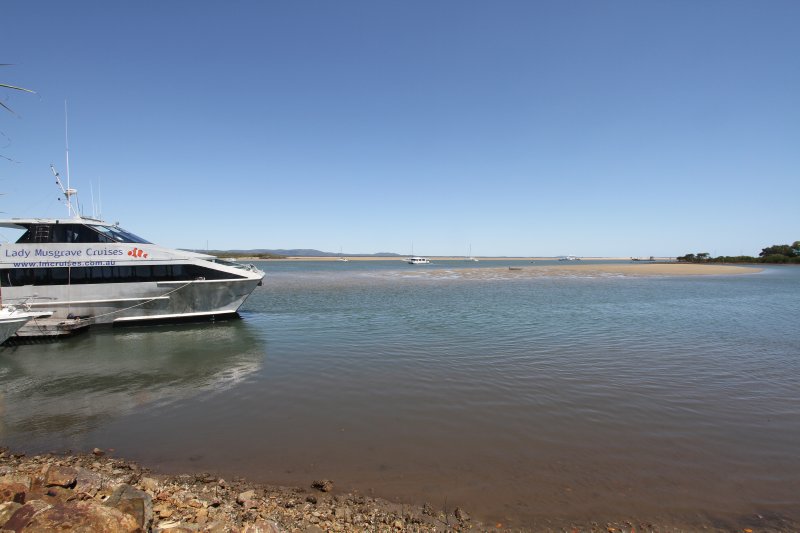 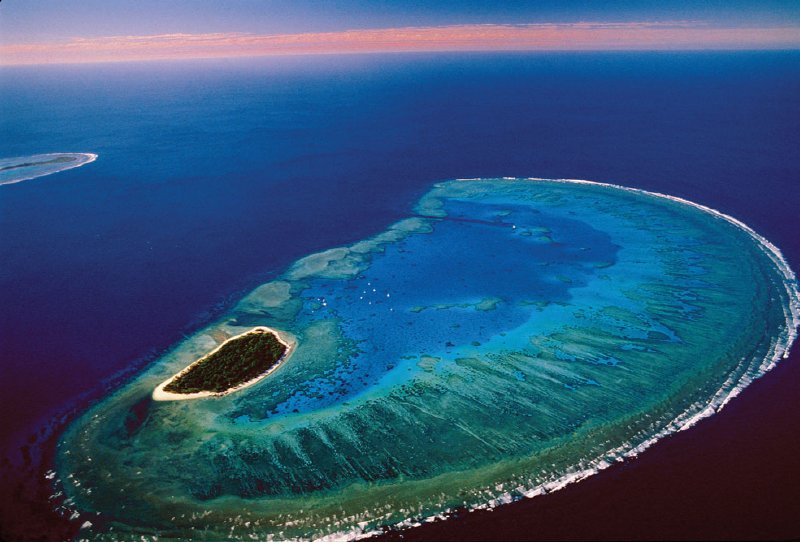 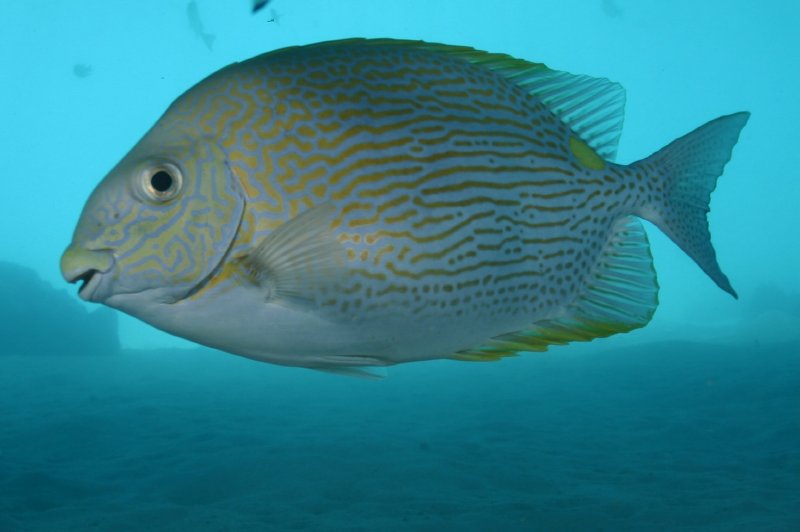 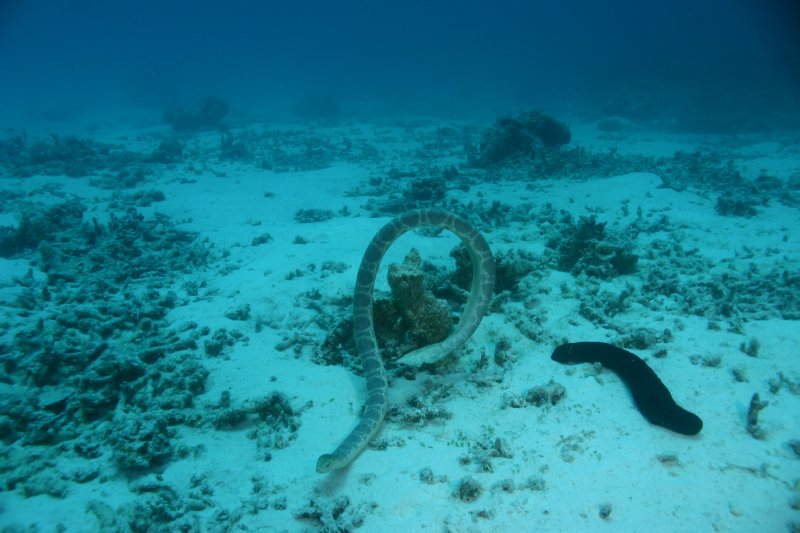 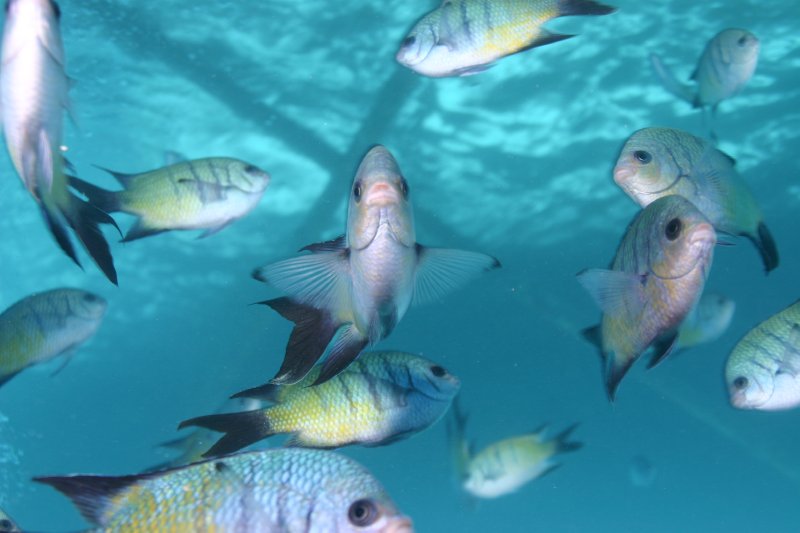 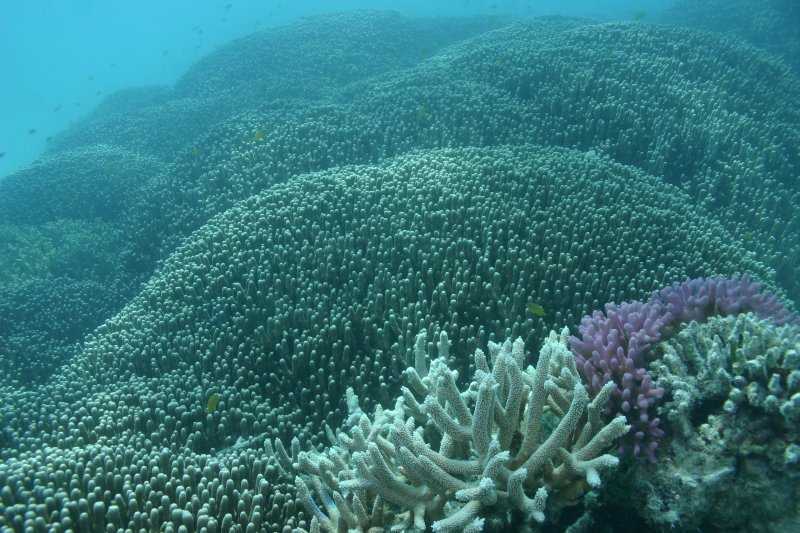 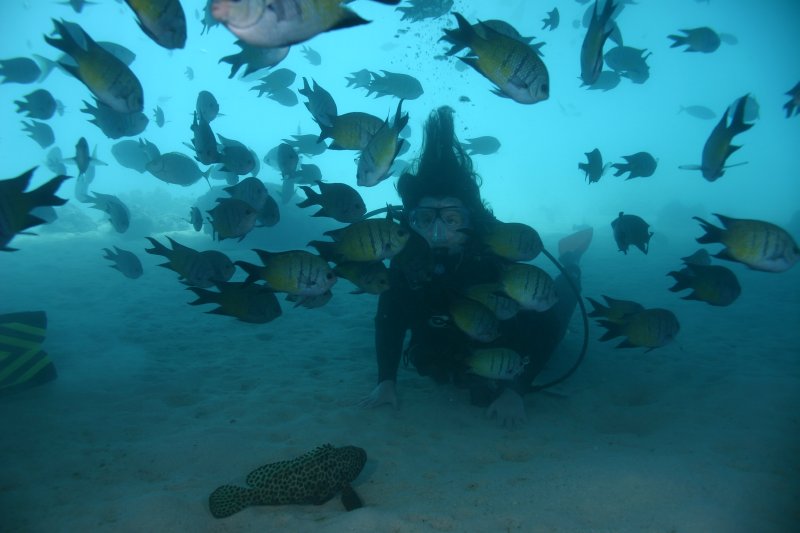 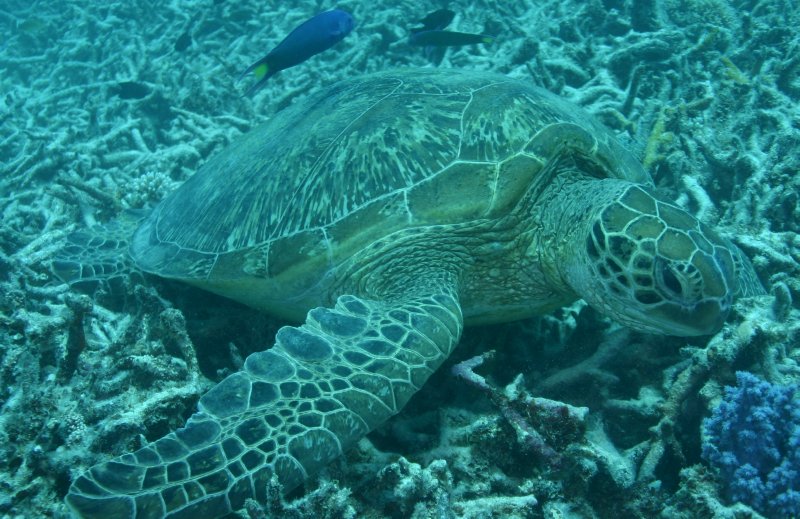 Posted by KobusM 01:55 Archived in Australia

Hahah .. absolutely brilliant !!! Just got back from a short holiday in Maldives over the last week end .. looks so similar .. corals look even more spectacular ... !!! Awesome pictures ... !!!