Cape Hillsborough National Park is 50 km north of Mackay and combines rainforests with volcanic headlands and broad sandy beaches. Captain James Cook named Cape Hillsborough during his voyage in 1770 as he sailed up the Queensland coast. Today, diverse habitats make up this small, but interesting, national park. Lowland rainforest and vine forest grow along creeks, valleys and hillside gullies. A large mangrove forest along Sand Bay is an important breeding area for marine animals. Hills and headlands support grass trees and eucalypt forests; and the striking rock formations are evidence of the area’s volcanic past.

We camped at the Cape Hillsborough Nature Resort at Andrews Point where there are a number of walking tracks to explore the national park. It was very windy and rainy the first couple of days but it cleared on the third day, allowing us to do a couple of the walking tracks with sweeping views of the area. The camp area was also frequented by kangaroos, possums and brush-turkeys.

We are now roughly half-way through our Big Lap tour and decided to spoil ourselves with a 4 day stay in a cabin on Heron Island in the Great Barrier Reef. We travelled down to Gladstone today to park the Land Cruiser and Quantum and then take a ferry to Heron Island tomorrow morning. 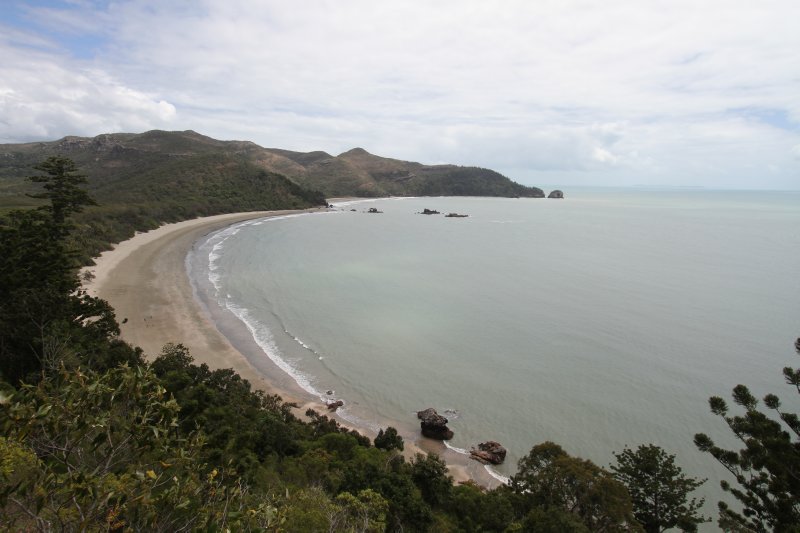 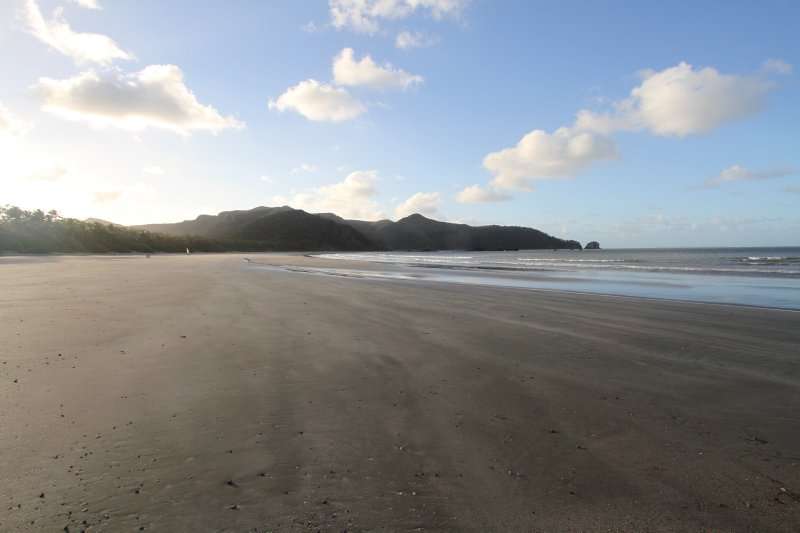 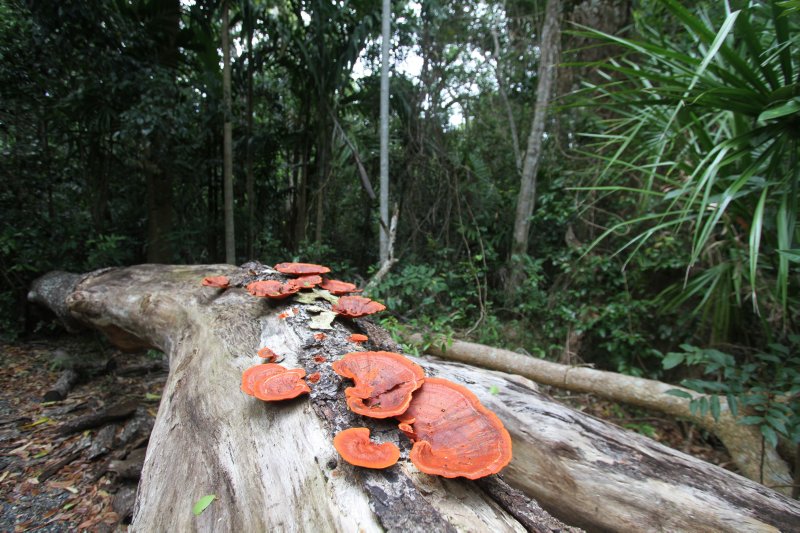 Fungi in the forest 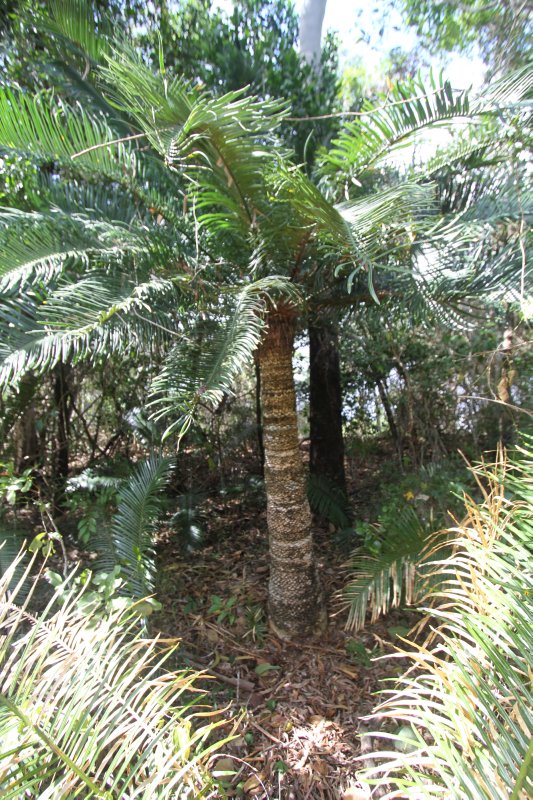 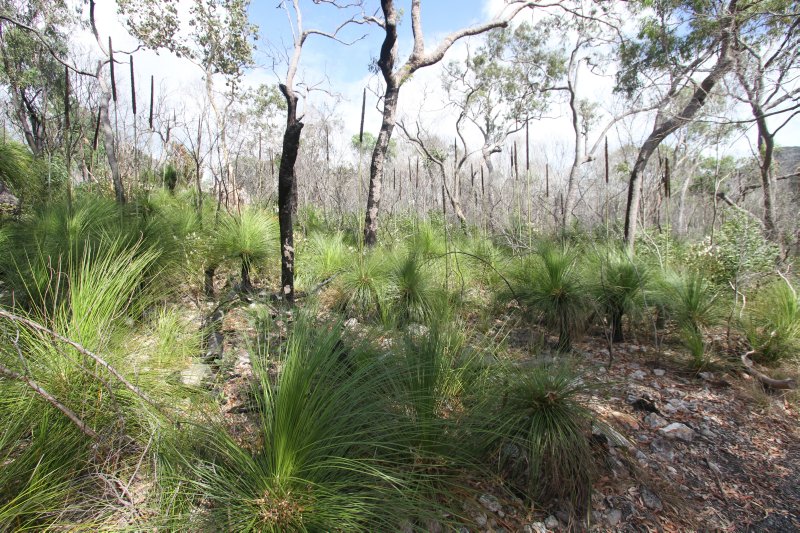 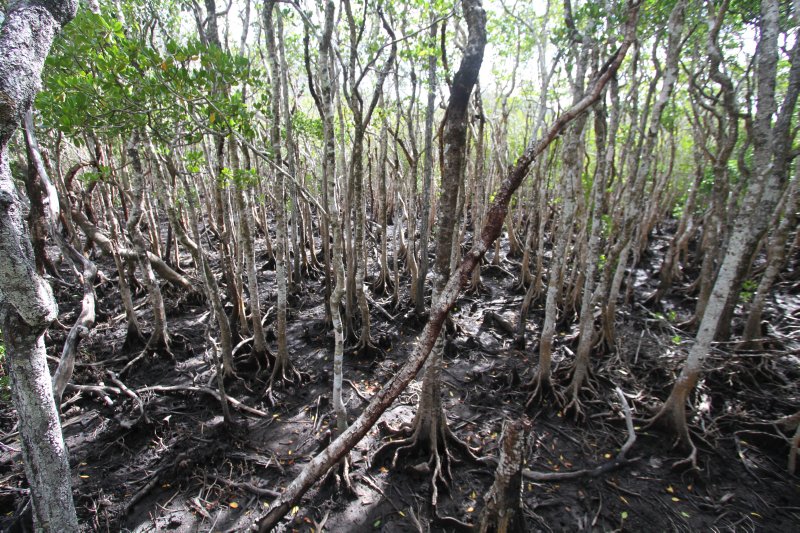 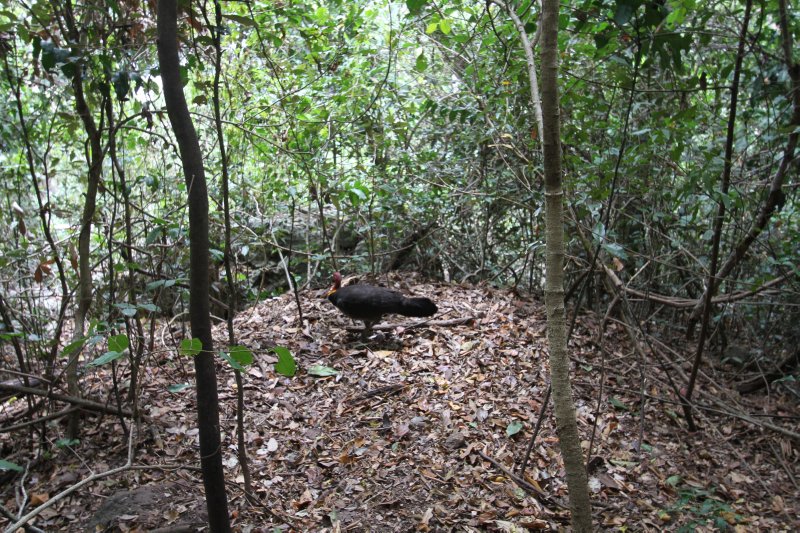 Australian Brush-turkey on its nest 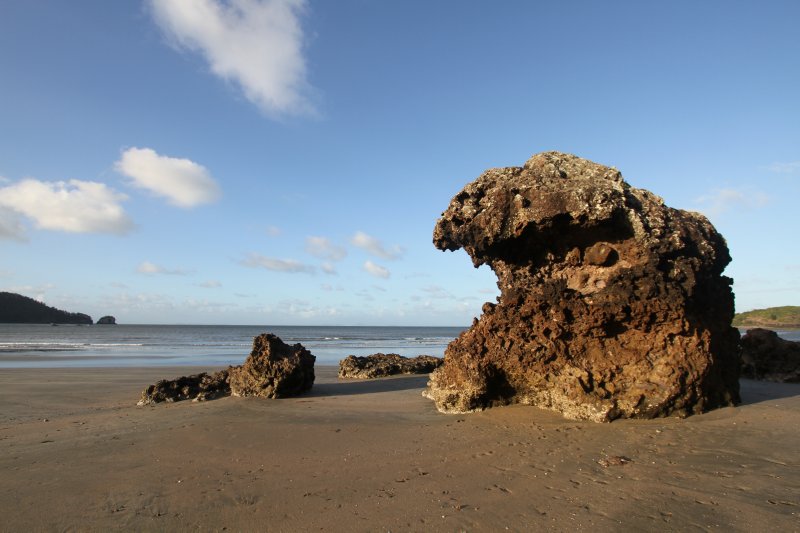 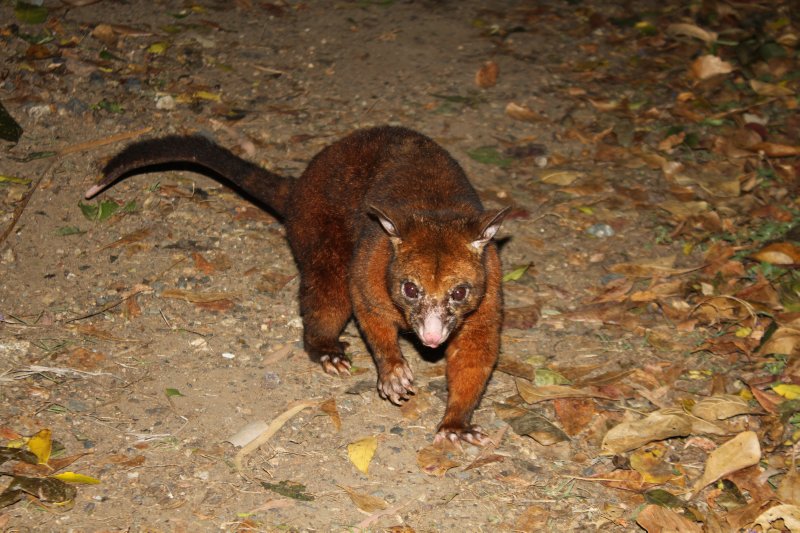 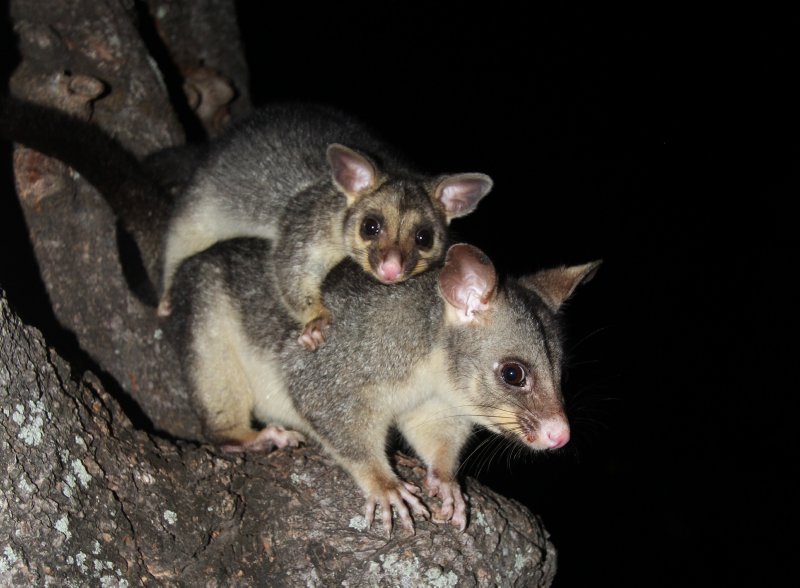 Posted by KobusM 00:52 Archived in Australia