The drive from Mission Beach to Townsville was interesting, with the landscape changing from wet rainforests to tropical savanna. Townsville is adjacent to the central section of the Great Barrier Reef and it is in the dry tropics region of Queensland.

We checked into the Rowes Bay Caravan Park, which is on the beachfront close to the city. The Strand area is just a couple of kilometers from the caravan park and is a nice place to visit but whilst we have been in town signs have been posted on the Rowes Bay and Strand beaches advising of the presence of a Red Tide or trichodesmium algae. The views from Castle Hill, the monolith towering over Townsville CBD, are stunning with Magnetic Island in the distance. Magnetic Island was named by Captain James Cook because of the apparent "magnetic" effect it had on his ship's compass as he passed the island when sailing up the east coast of Australia in 1770. Downtown Townsville reminds us of Fremantle with lots of colonial architecture close to the harbour.

I visited Townsville 14 years ago to do my first live aboard dive trip to the Great Barrier Reef and the city has grown considerably since then. Townsville is Australia's largest urban center north of the Sunshine Coast, with an estimated population of 186,000. Considered the unofficial capital of North Queensland, Townsville hosts a significant number of governmental, community and major business administrative offices for the northern half of the state but is also a vibrant tourist destination. Townsville enjoys on average 320 days of sunshine in a year.

From Townsville we will travel south to Ayr from where I will do a day trip to do wreck dives on the SS Yongala, regarded as one of the best dives in the world. 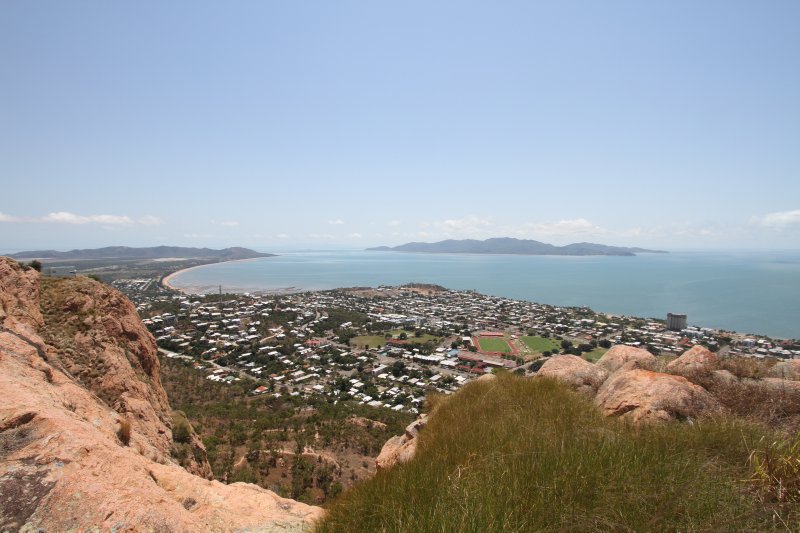 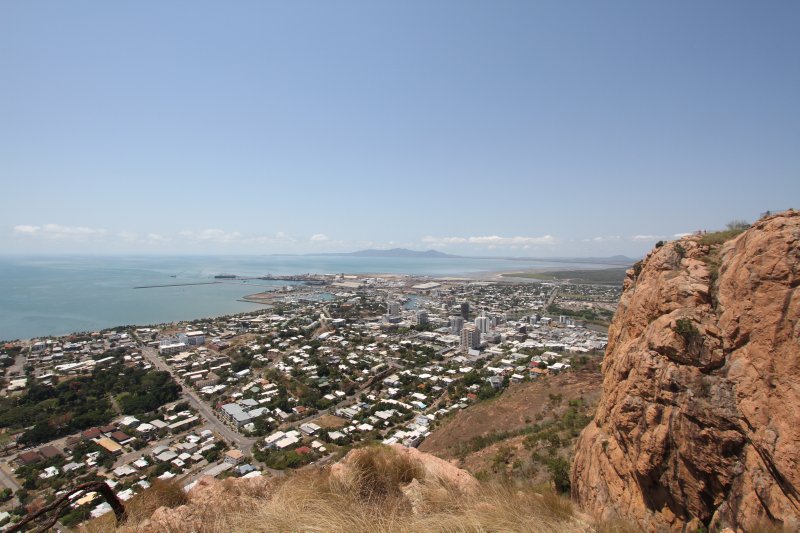 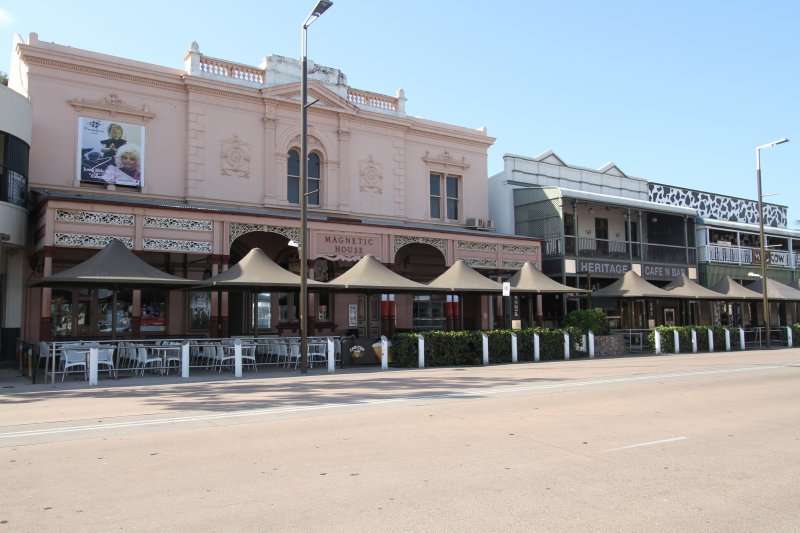 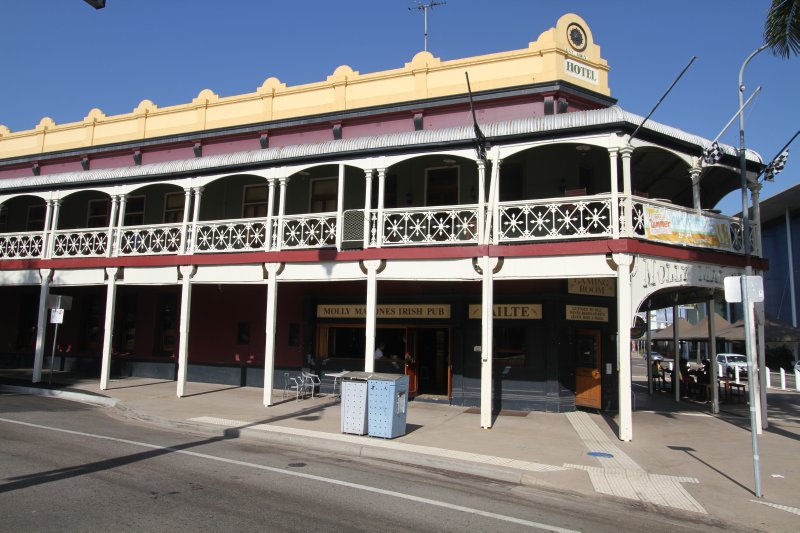 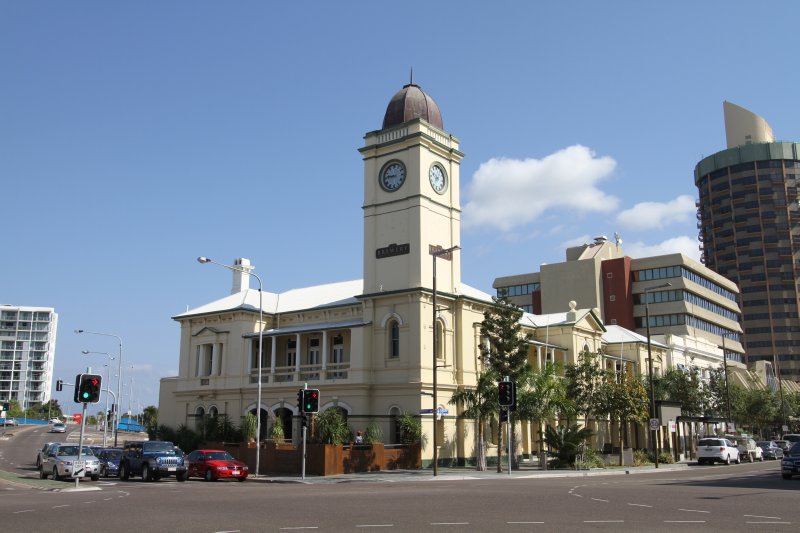 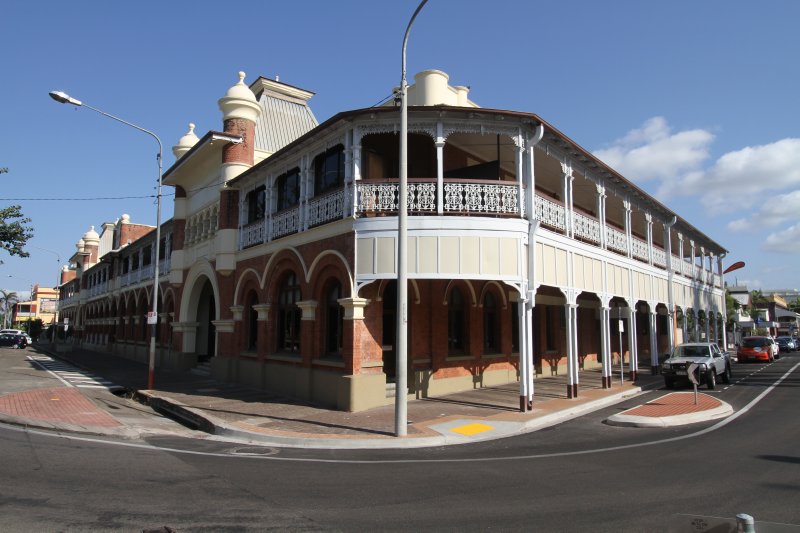 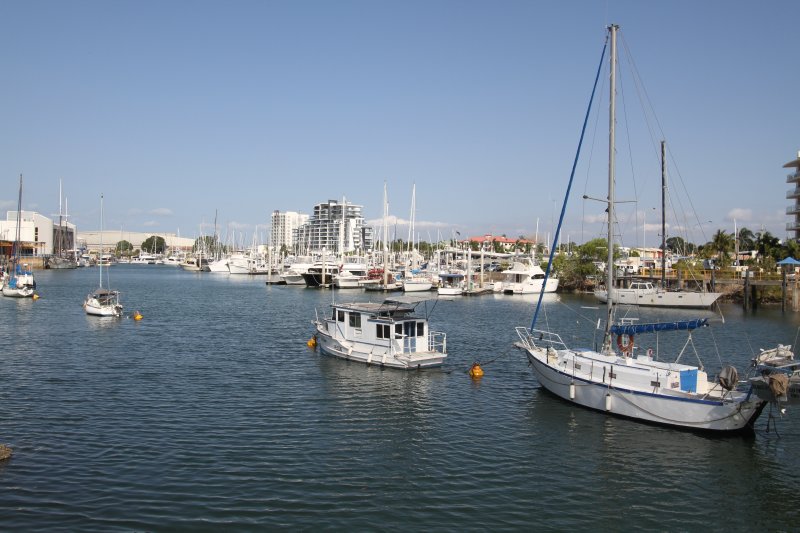 Posted by KobusM 22:44 Archived in Australia

As usual you share beautiful photos. 320 days of sunshine.... we would have needed some of those days in Sweden this year.
However, autumn with high air and blue sky is coming up in Sweden. Lot's of mushrooms in the woods.
Wreck diving sounds adventurous. Maybe some forgotten gold coins to be found :-)
My best wishes to both of you!
Ulla