From Wooroonooran National Park we travelled down to the coast to Mission Beach and camped at the Beachcomber Caravan Village on the beachfront at South Mission Beach.

Mission Beach suffered a direct hit from category 5 Cyclone Yasi on 2 February 2011. Cyclone Yasi left a trail of destruction from Cairns to Townsville but the worst affected areas were around Mission Beach. Now, a year and a half later, some of the damage is still visable and many people are struggling to rebuild their lives and local businesses say they've been crippled by the loss of tourist infrastructure that hasn't been replaced, for example on Dunk Island. We saw many houses with shipping containers in the garden or in the garage, the only secure way to sit out a tropical storm of that magnitude. The storm caused an estimated 3.6 billion dollars in damage, making it the costliest tropical cyclone to hit Australia on record.

Mission Beach is a tourist town that has been able to maintain its small town feel. One reason for this is that the town is spread out along a thin strip of land between the ocean and the hills and farmland behind. This has spread out a large tourism market, and the village doesn't feel as busy as one might expect. We had a nice beachfront site 50 meters from the beach with views of the Coral Sea, Dunk Island and Bedarra Island.

Tomorrow we will travel down to Townsville. 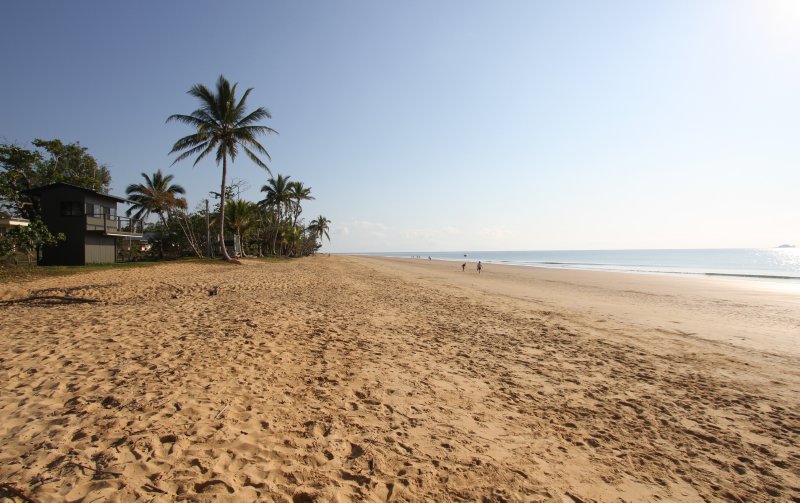 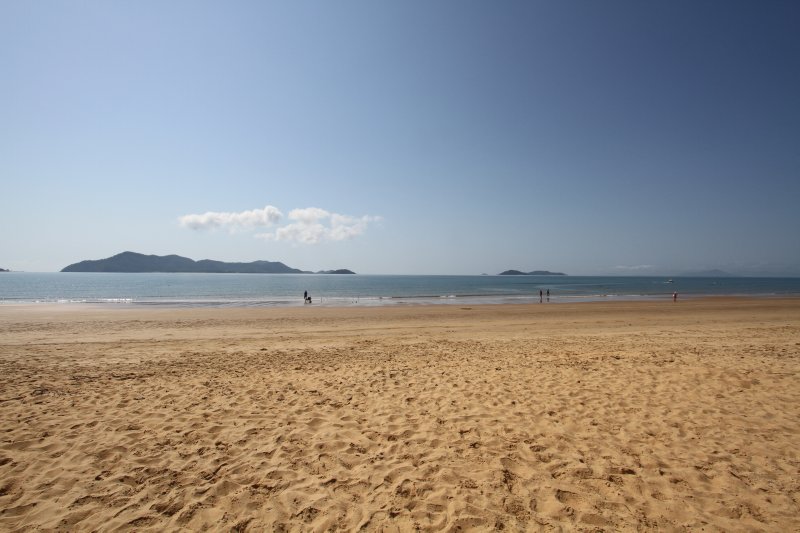 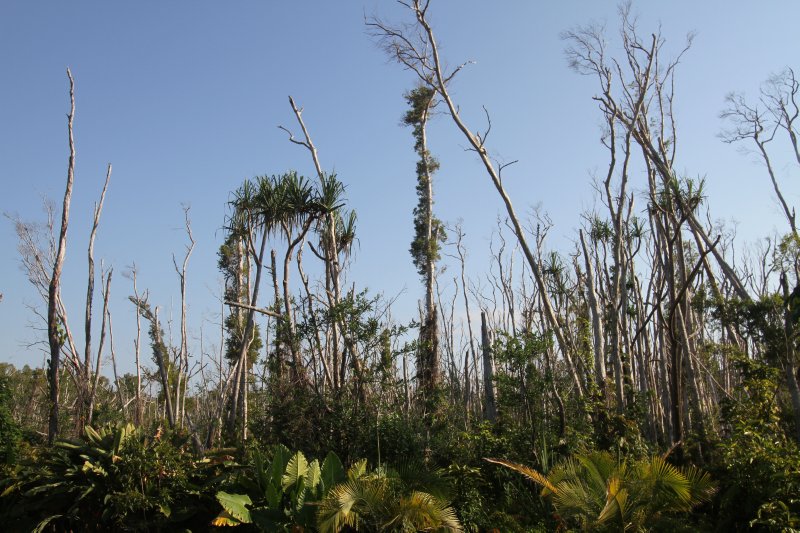 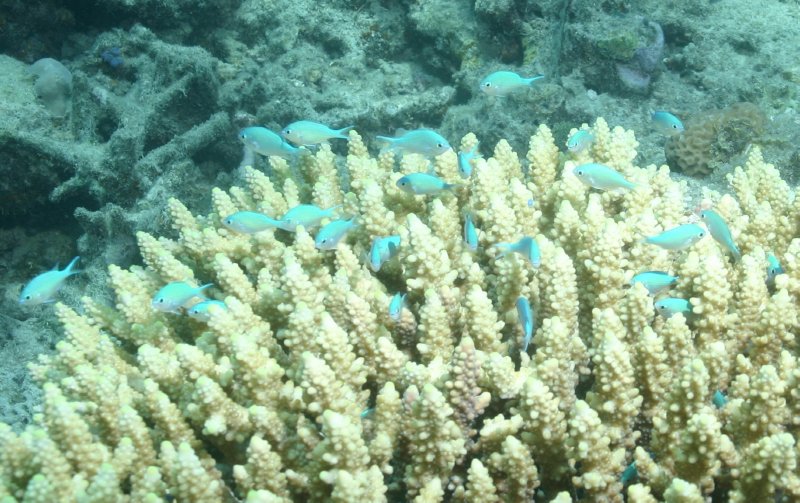 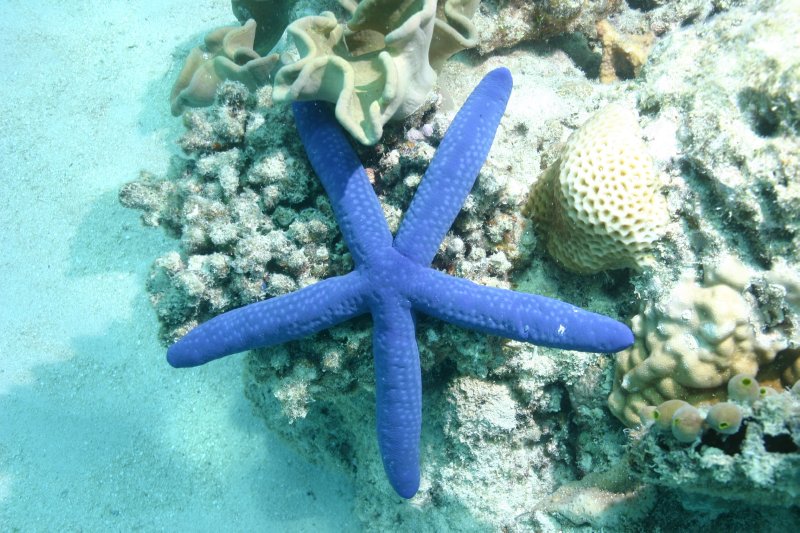 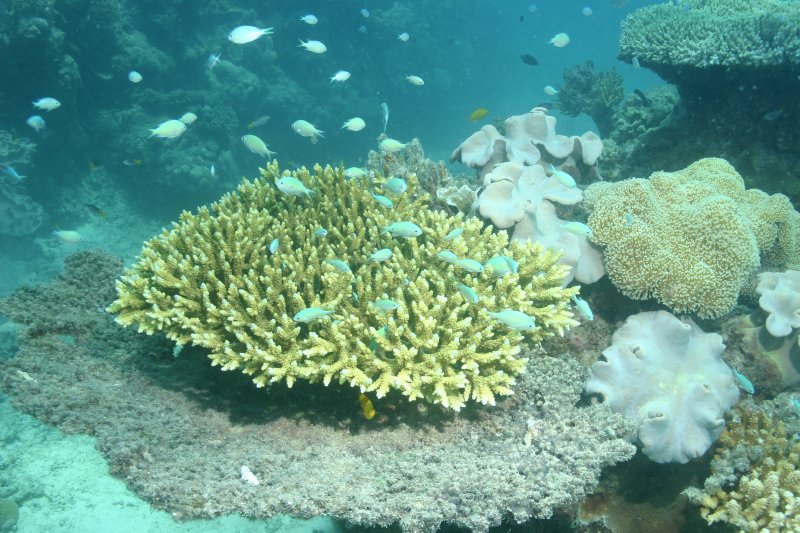 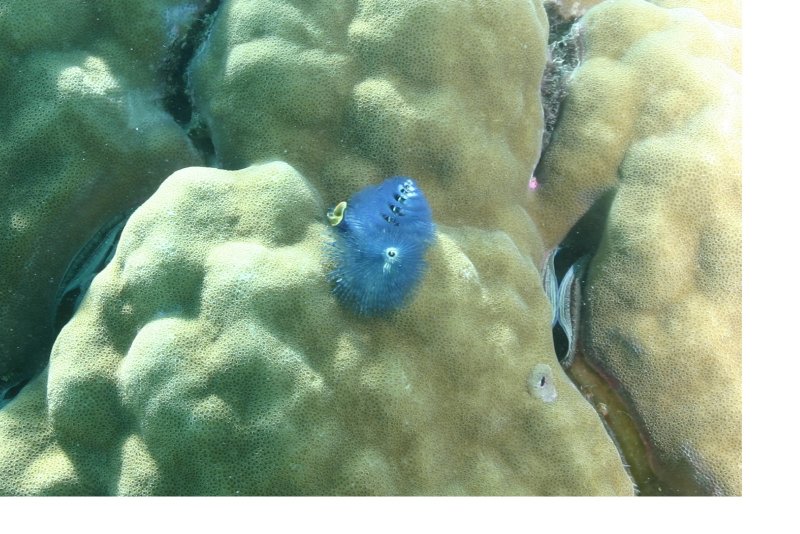 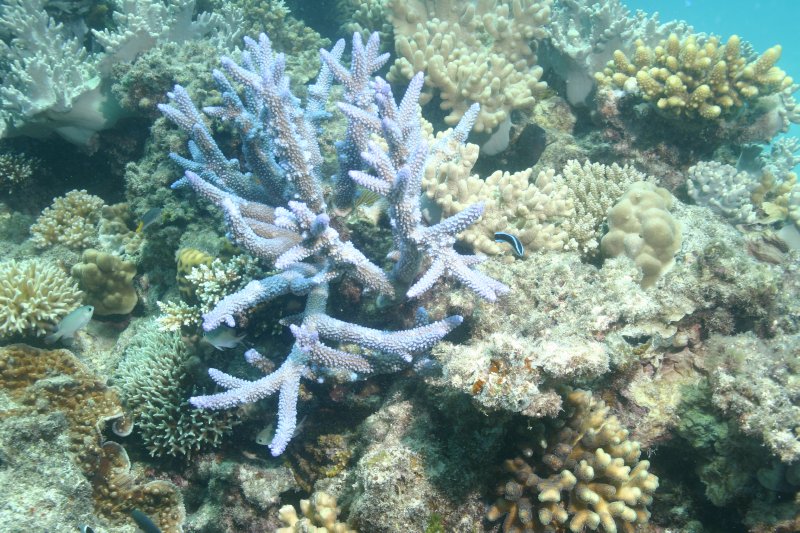 Posted by KobusM 04:05 Archived in Australia