From Cape Tribulation we travelled south to Port Douglas, stopped at Mount Alexander lookout for a magnificent view of the Coral Sea and the lush tropical rainforests along the coastline before we crossed the Daintree River by vehicle ferry.

Port Douglas is a picturesque seaside holiday village nestled between two world heritage areas: the crystal blue waters of the Great Barrier Reef and the rich green of the Wet Tropics rainforests. Port Douglas shares the same latitude as Tahiti or Angoche, Mozambique and is justifiably recognized internationally as one of Australia’s best holiday destinations. This sleepy fishing village has been tastefully transformed into the sophisticated yet casual playground of Far North Queensland’s most discerning visitors with many upmarket resorts in town, mainly along Four Mile Beach.

We stayed in Pandanus Caravan Park which is a comfortable nice van park and we enjoyed the luxuries of electricity, water on tap, clean amenities and good mobile internet coverage that was mostly unavailable during our trip in the Cape York Peninsula. The Marina in Port Douglas is home to many luxurious yachts and nice restaurants. We had lunch at Lures, at the Marina, and the food was nice and prices decent. The Sunday markets in Port Douglas are very popular and they are held right on the waterfront, next to the quaint little St Mary's on the Sea chapel.

Tomorrow I will do a one day dive trip with ProDive from Port Douglas to the southern part of the Ribbon Reefs in the Great Barrier Reef, known as Agincourt reef (see next blog entry)

From Port Douglas we will travel 70 km south to Cairns and stay there for seven days. 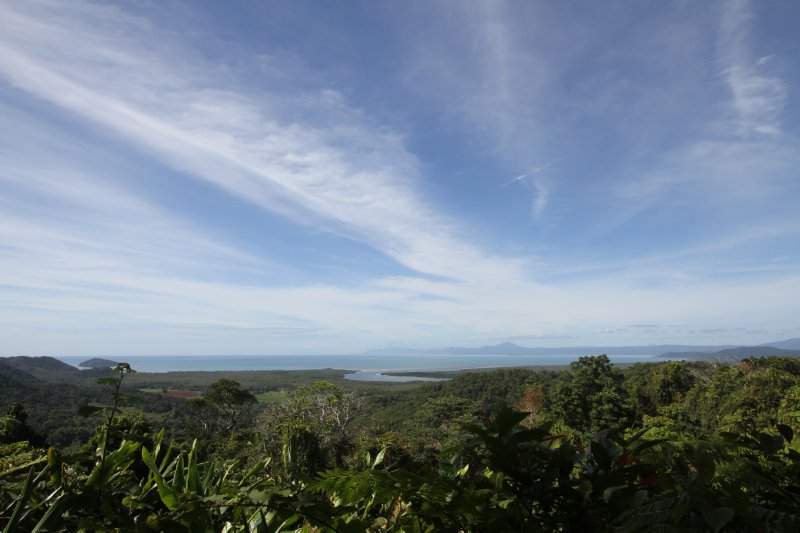 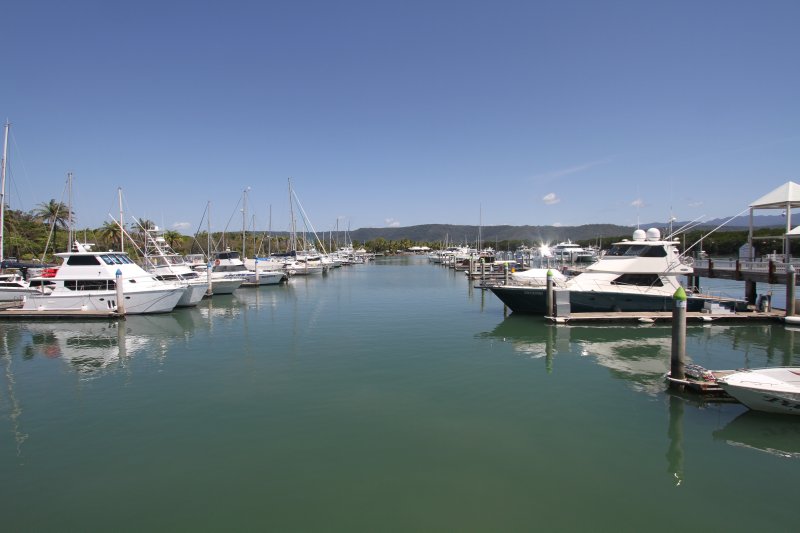 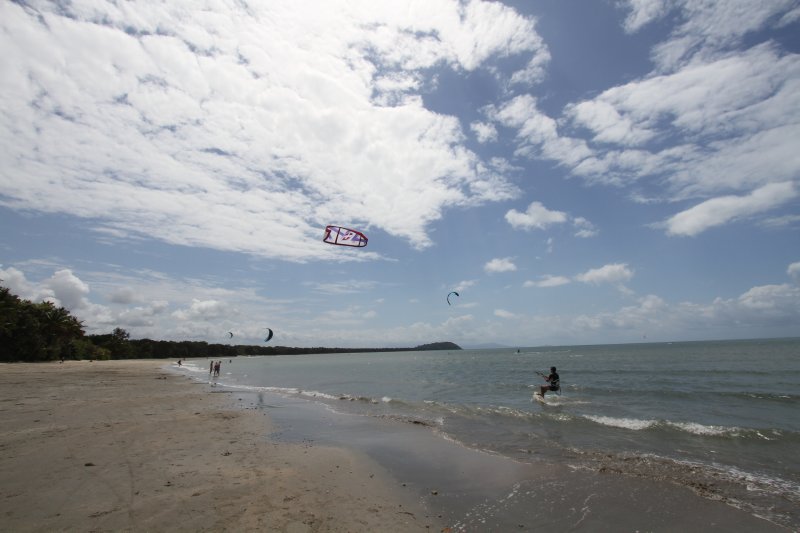 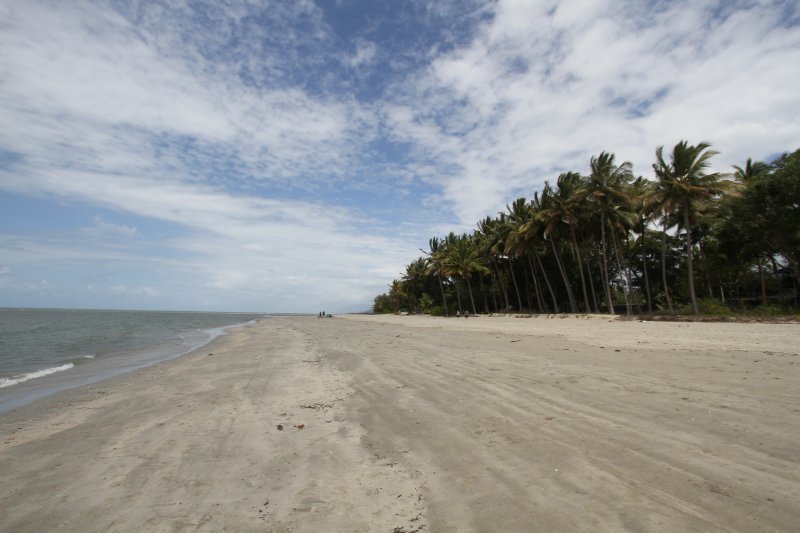 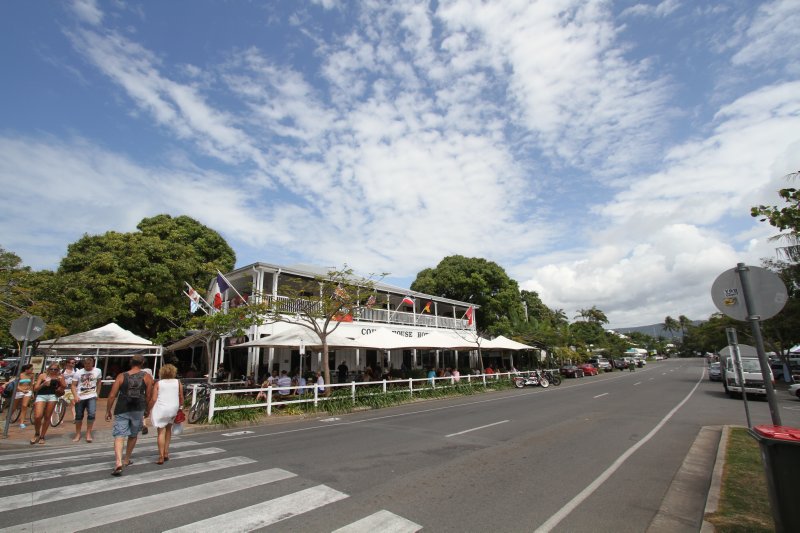 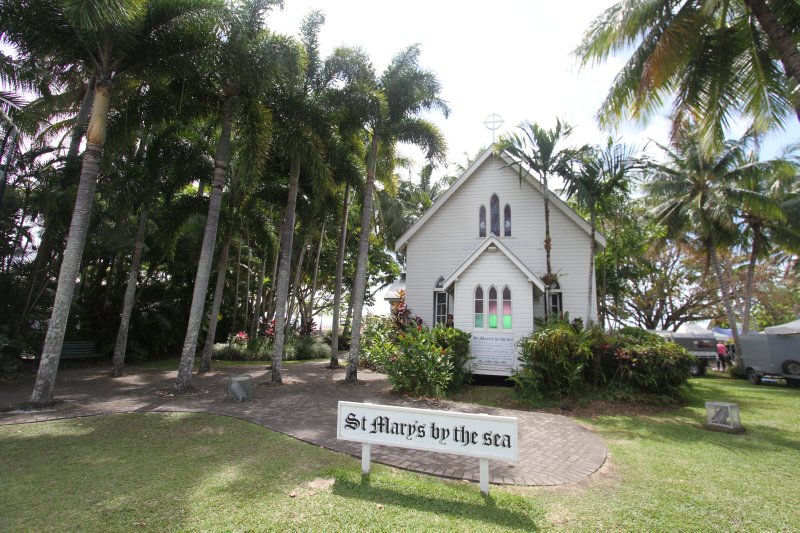 St Mary's by the Sea 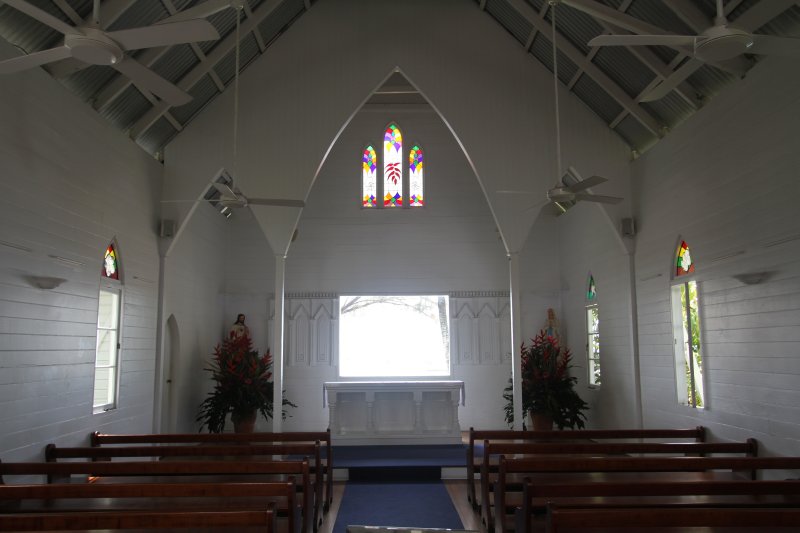 Inside of St Mary's by the Sea 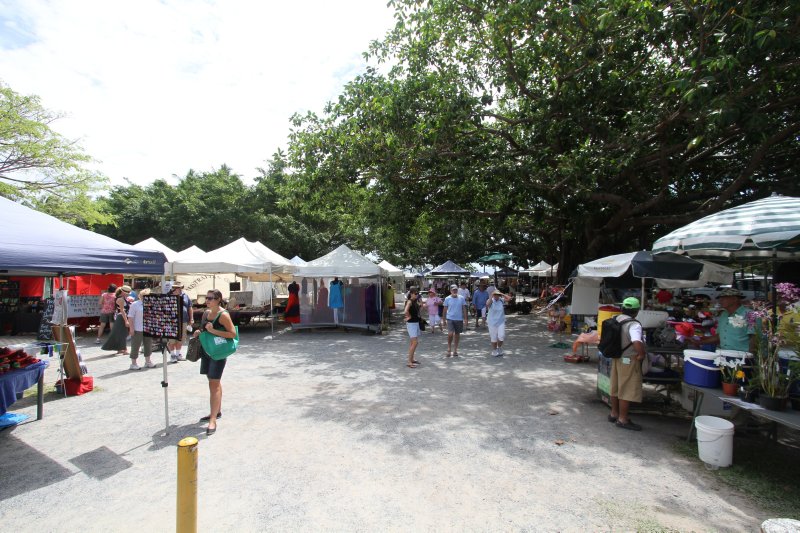 Posted by KobusM 00:47 Archived in Australia