The Tip of Cape York

The northernmost point on the Australian continent

Whilst camping at Punsand Bay (seperate blog to be posted next) we made a day trip of driving to the northernmost point of Cape York, called The Tip by Aussies or Pajinka by the Aboriginals.

The 4WD track from Punsand Bay to The Tip was rough and narrow, cutting through lush rainforests, deep muddy creeks and deep sand. We have seen pictures of people posing at The Tip before we went there and it didn't look too spectacular, but we were pleasantly surprised when we reached the beach at the start of the short walk to The Tip. The bay is spectacular and you have sweeping views of the Torres Strait, the coasts of Cape York and the islands, including York Island to the north of The Tip. We avoided the beach shortcut to The Tip as we saw a huge (about 4 m) saltwater crododile feeding in the shallows. We have finally reached the northernmost point of the Australian continent and a friendly couple offered to take our picture to record the moment.

From The Tip we travelled south-east to the lovely, peaceful Somerset Beach to have lunch. Somerset was the first European settlement in Cape York and it was established in 1864. John Jardine was placed in charge of the settlement, later succeded by Capt. Simpson he was succeeded by John's son, Frank Jardine who became a legend due to his ruthless dealings with hostile local tribes and cannibals from New Guinea. He was later dismissed and died in 1919 but legend has it that fearful local tribesmen exhumed his body from his grave and reburied him upside down so that his spirit could not escape to come and haunt the native people of the area. There is a monument and three canons at the site where the old residence once stood.

From Somerset we started the Five Beaches Loop Track on the east coast of the peninsula. It is a very narrow, rough and sandy track and we saw at least one guy with a trailer that got bogged down. The track follows the beaches along the coast and through patches of rainforest where creeks run into the sea. The views are spectacular and it made the effort that I will have to polish the scrathes out of the Land Cruiser worthwhile. 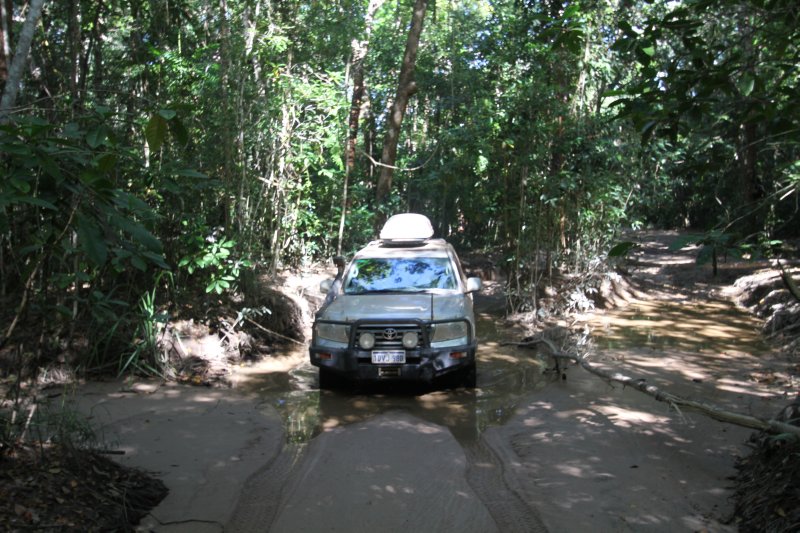 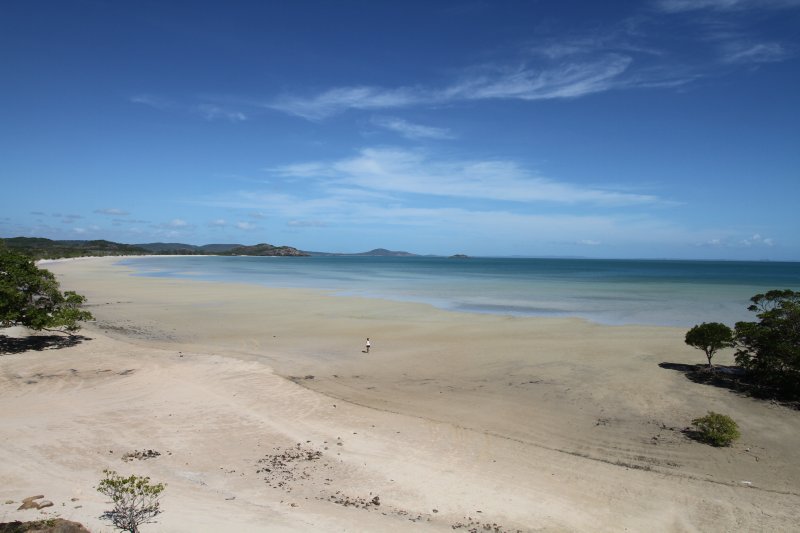 Views from the Tip of Cape York 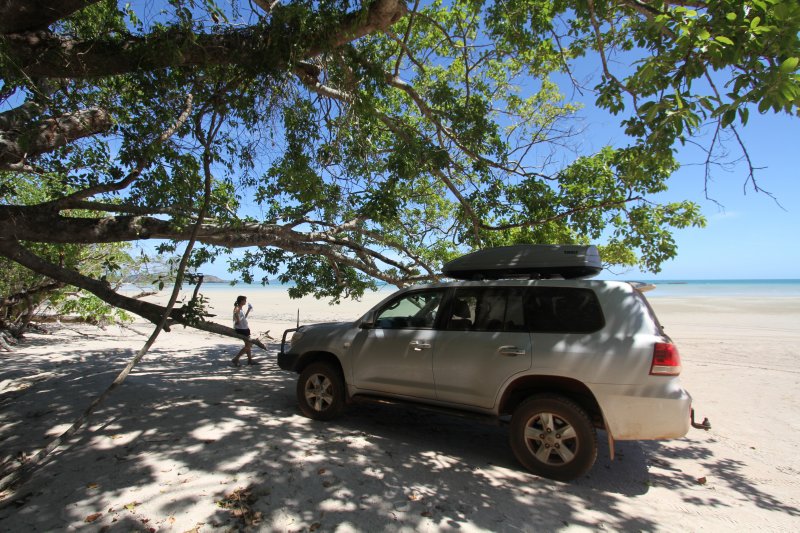 Beach at the Tip of Cape York 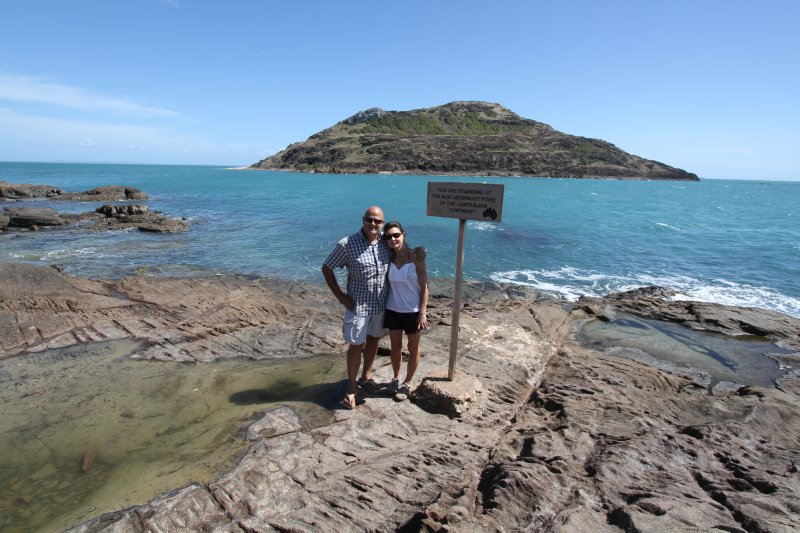 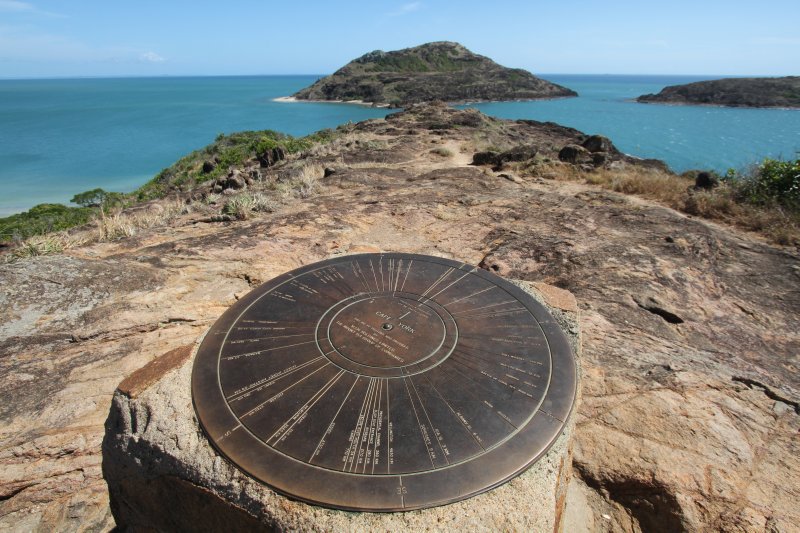 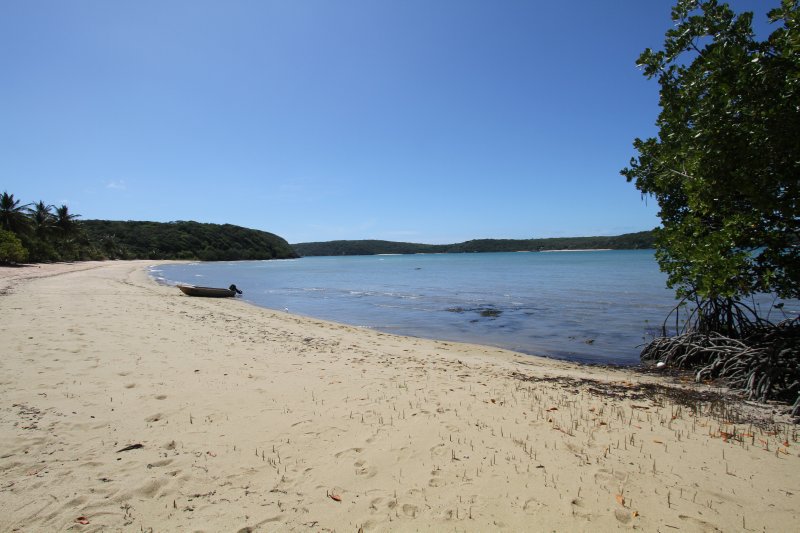 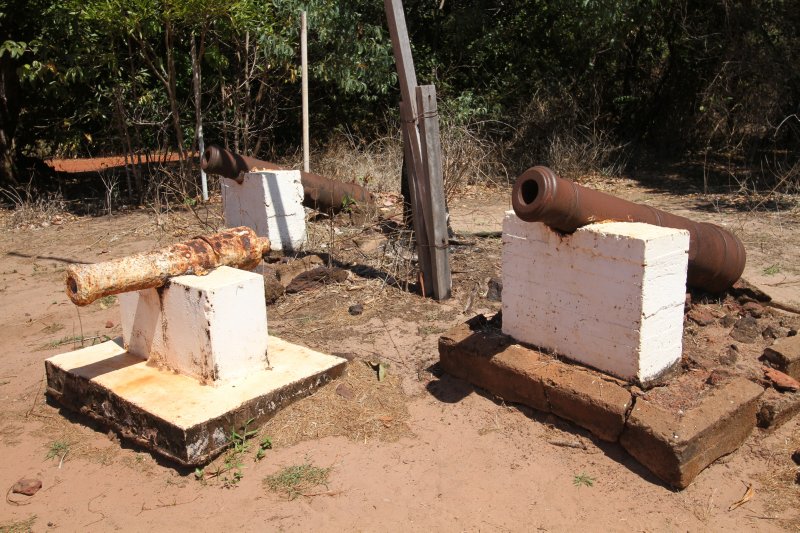 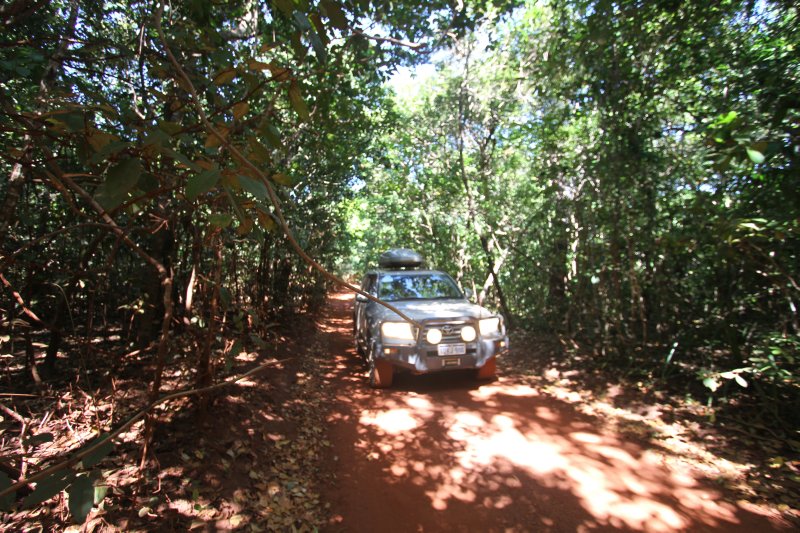 Tracks in the tip of Cape York 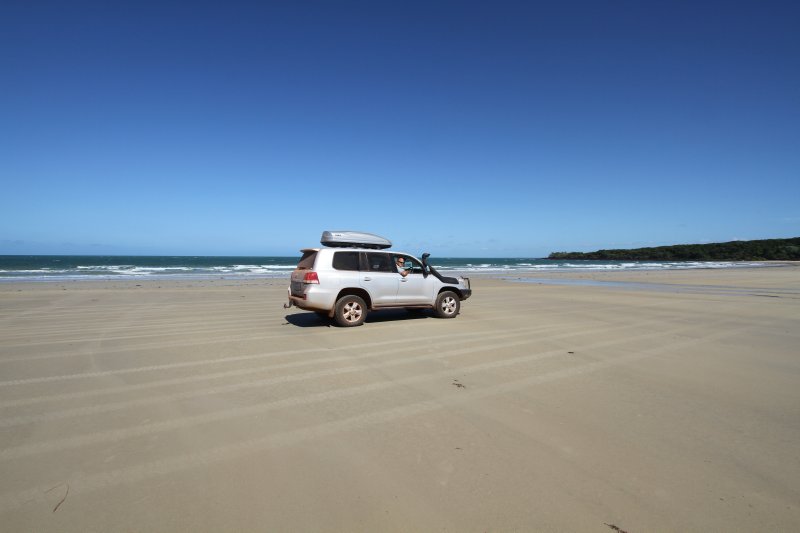 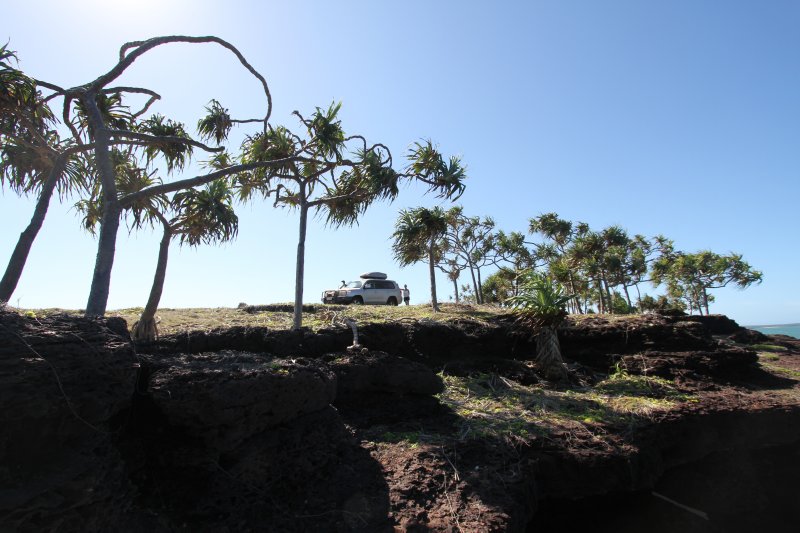 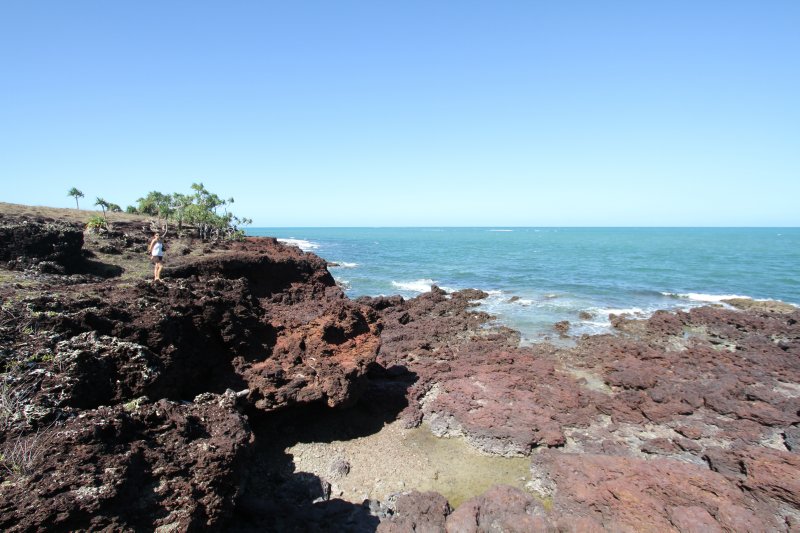 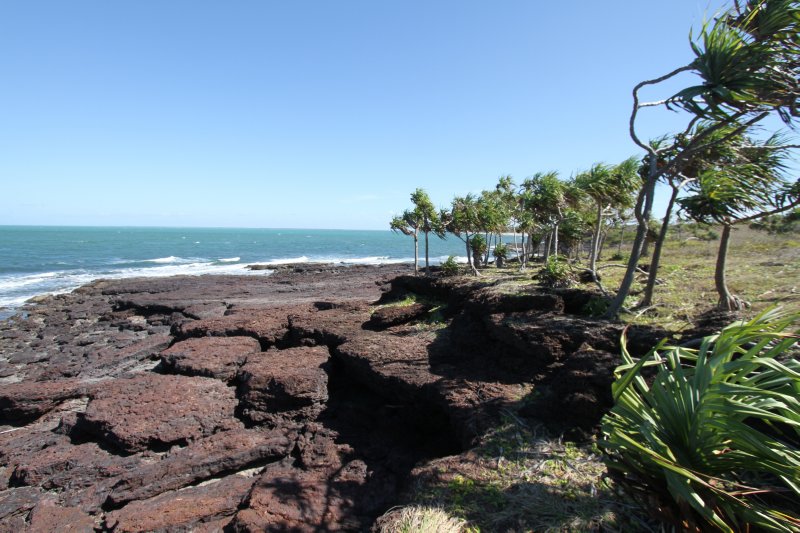 Posted by KobusM 17:37 Archived in Australia