Birdwatching in a remote wilderness

Oyala Thumotang National Park, formerly known as Mungkan Kaanju National Park and before that Archer Bend National Park, is a large, remote wilderness park in the center of Cape York Peninsula that stretches from the McIlwraith Range foothills, between the Archer and Coen rivers, and features open eucalypt woodlands, melaleuca swamps and a variety of rainforest types. There is rewarding bird watching around the water-lily covered lagoons and rivers and the common spotted cuscus can be found in the rainforest.

We camped at the first Coen River camp for three nights, which is a nice secluded spot on the banks of the river. This campsite is about 74 km from the turn-off to the national park and the access road is very well maintained (the best in Cape York so far) but the last 10 km is a narrow 4WD track, easy compared to the Frenchmans Track.

Many species of birds can be seen here; the palm cockatoo, rose-crowned fruit-dove, sacred kingfisher, sulphur-crested cockatoo anf sea eagles. We saw many birds but very few allow you to photograph them. I managed to snap a couple of sea eagles who had a rest close to our campsite.

I tried to fish but just caught a couple of small fish. It still remains a relaxing sport. You have to be vigilant close to the river as there might be crododiles in the river.

From here we travelled south to Coen where we did some emergency shopping and collected biltong that I bought online and got mailed here. We will travel further south to Lakefield National Park from here. 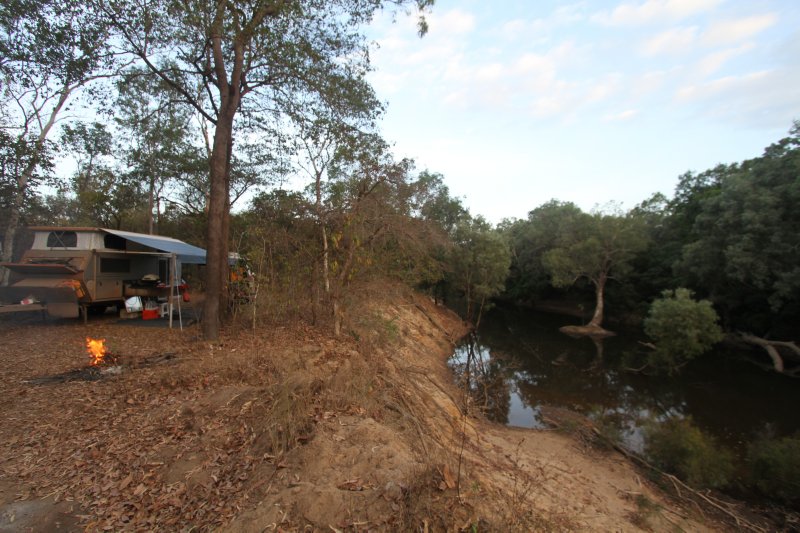 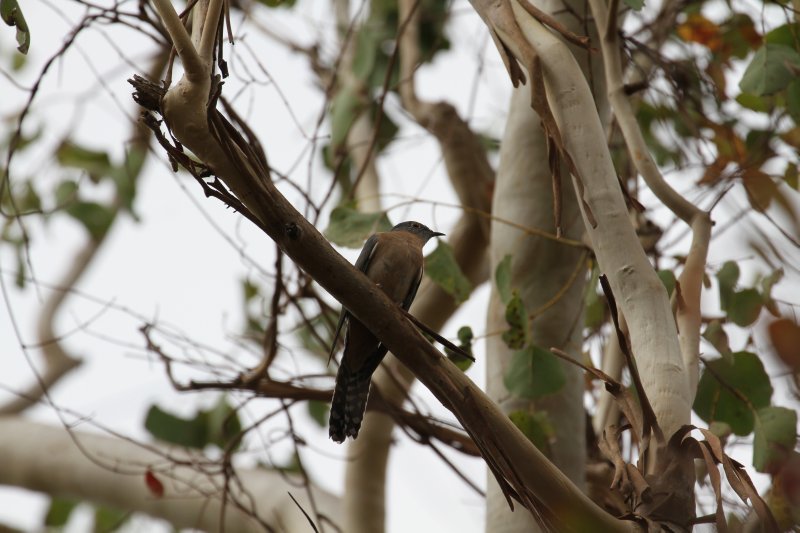 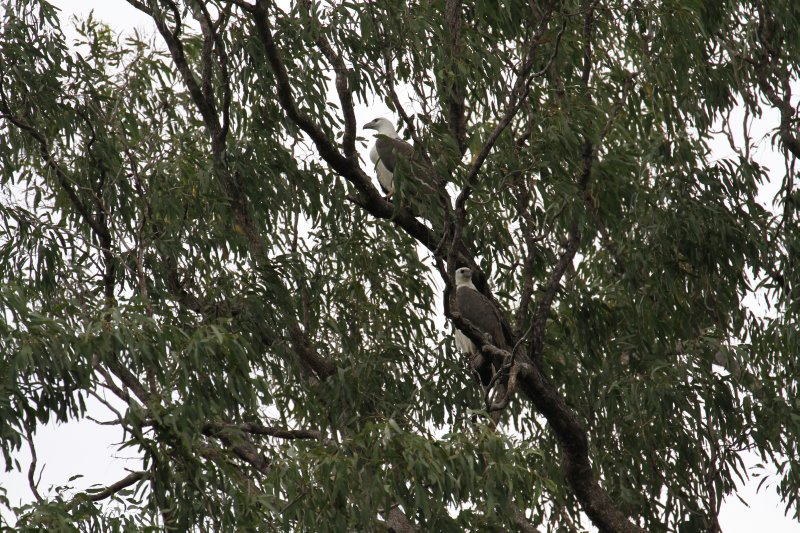 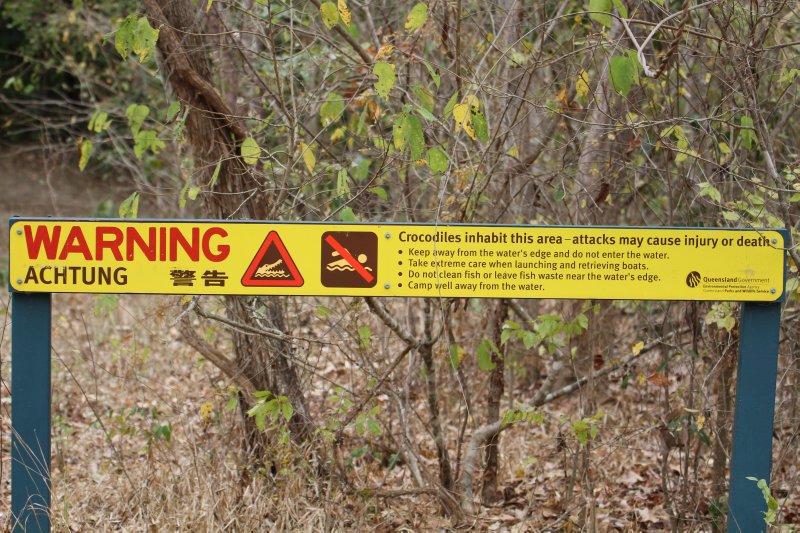 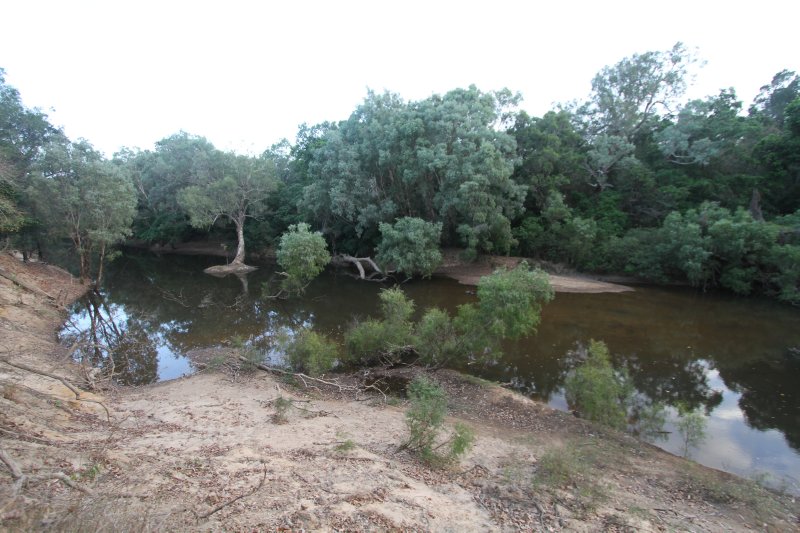 Posted by KobusM 19:03 Archived in Australia