From Captain Billy Landing we travelled south on the Southern Development Road and turned off to Iron Range National Park, travelling for 52 km on the Frenchmans Track which took us a gruelling 6 hours, by far the most difficult and challenging journey we have ever done (see separate blog). We eventually reached our destination 9 hours after we left Captain Billy Landing and camped at Chilli Beach in Iron Range National Park for three nights. The campsite is in the tropical forest just back of the beach and at high tide the water reached about 20 meters from our site. The first night we had a rain shower for the first time since we were in Broome 4 months ago. The rain brought some relief to the heat but the humidity stayed the same. We used most of the first day to relax and do some cleaning and minor repairs to the Quantum inflicted by the severe Frenchmans Track the previous day.

The beach at Chilli Beach is wide at low tide and about 4 km long, fringed with lots of palm trees and a few very old fig trees. Some of the palm trees at the campsite are hosts to hundreds of thongs nailed and hung on the tree, each with names and messages. We drove south on the beach to the first creek to spot the local resident crocodile but he was nowhere to be seen.

Kutini-Payamu (Iron Range) National Park features long sweeping snow-white beaches, mangrove forests, rocky outcrops and the largest area of lowland tropical rainforest in Australia. The park is of major Aboriginal cultural significance with story places, ceremonial sites and occupation places dotted about the landscape and is part of the traditional country of the Kuuku Ya’u people. The park has prolific birdlife with endemics such as the eclectus parrot, red-cheeked parrots, Marshall’s fig parrots and frilled monarchs and more than 60% of Australia’s butterflies can be found at Iron Range. It is also one of the few known sites for the endangered Buff-breasted Button-quail. We did a walk from the Rainforest campsite but saw none of these exotic birds but we did see many Beach Stone-Curlews on Chilli Beach.

From Chilli Beach we will continue our journey south to Oyala Thumotang National Park. 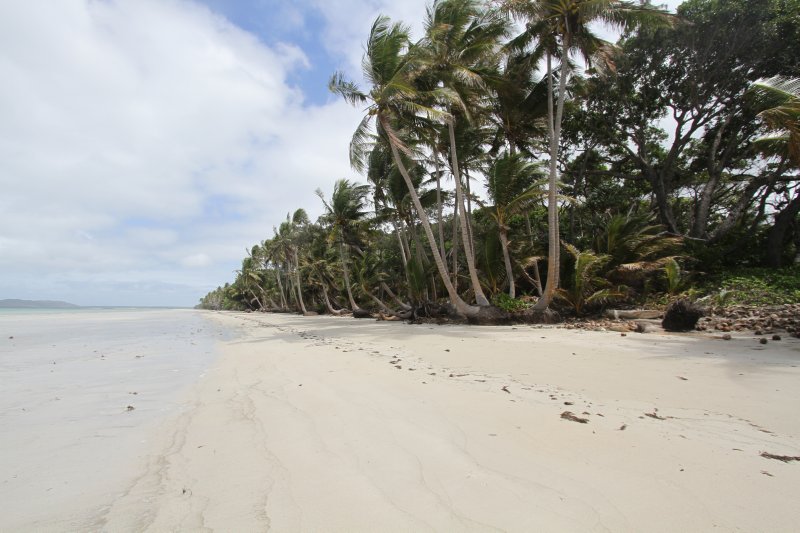 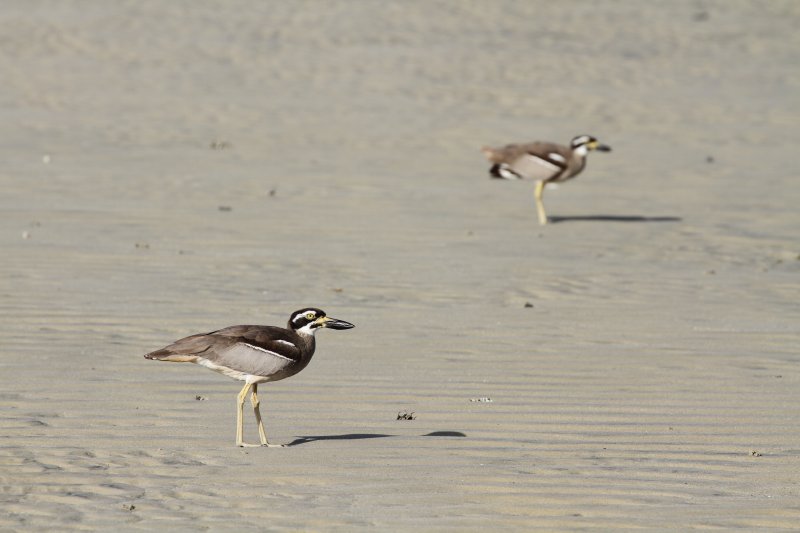 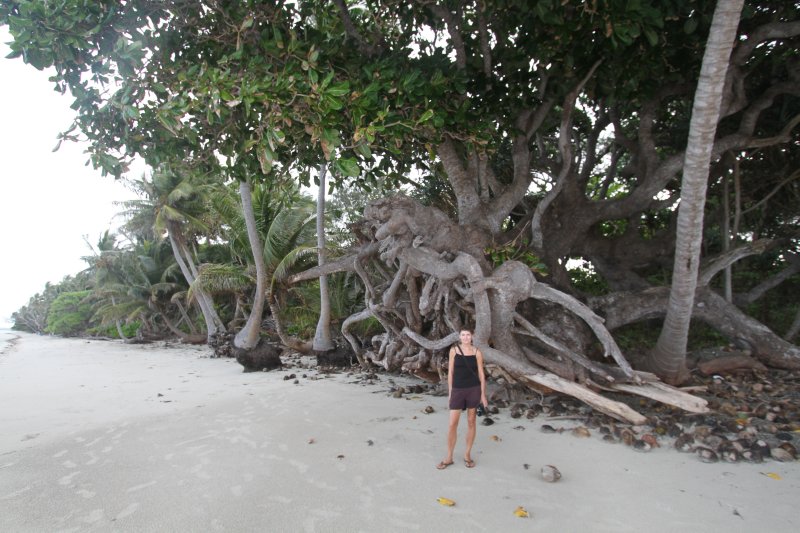 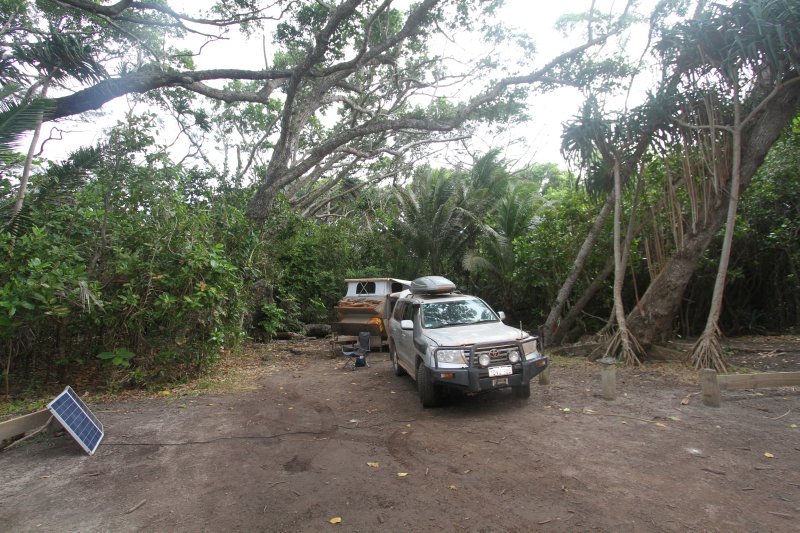 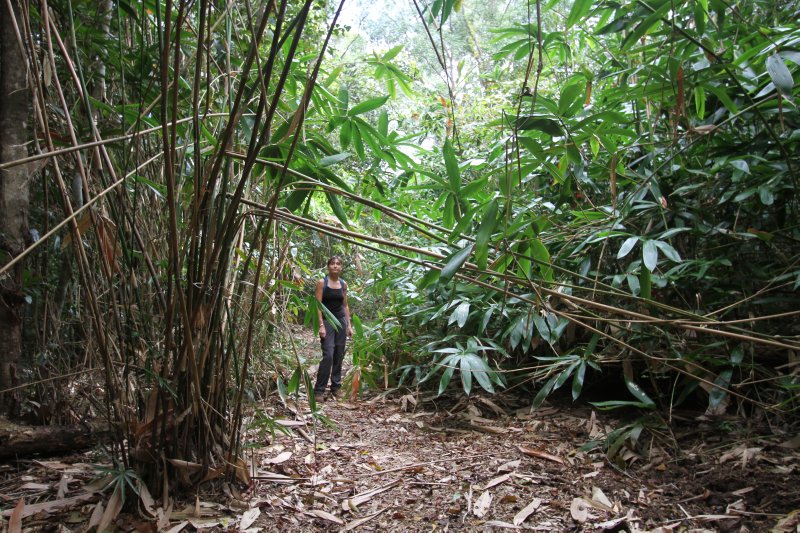 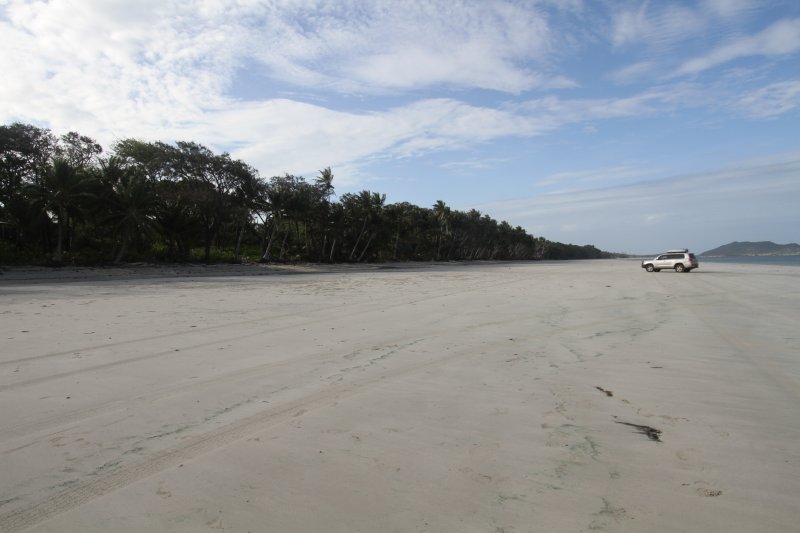 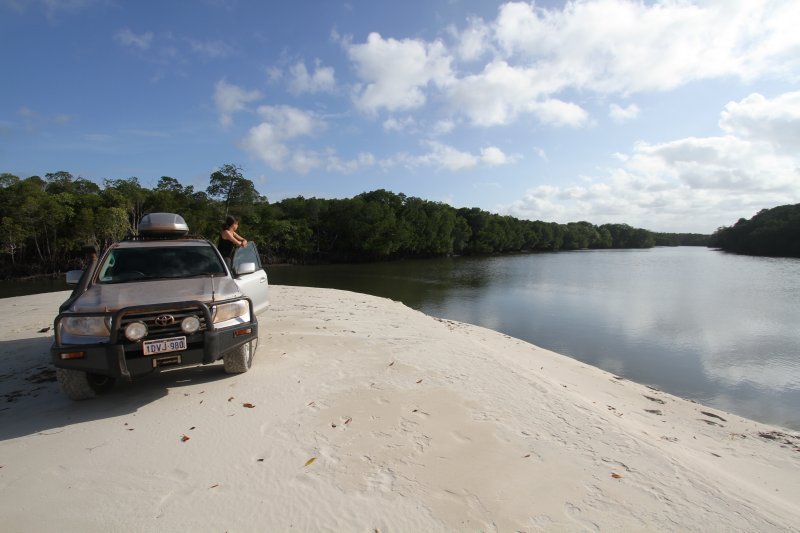 Looking out for crocodiles 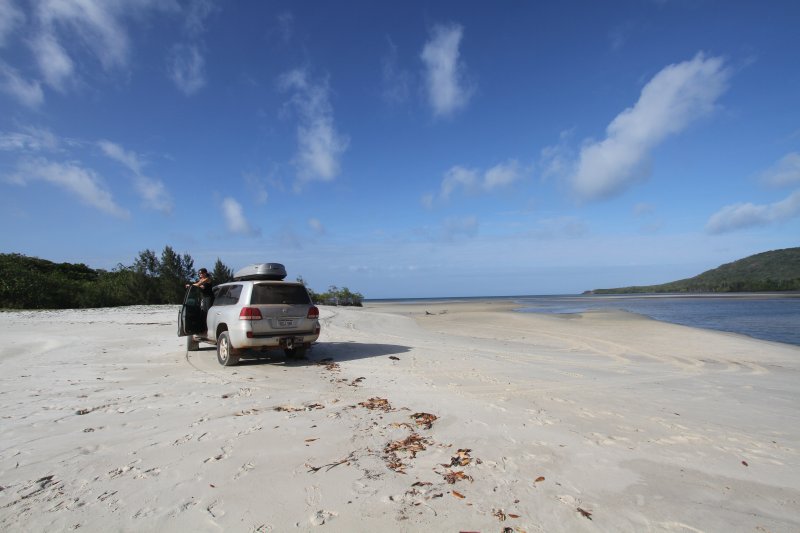 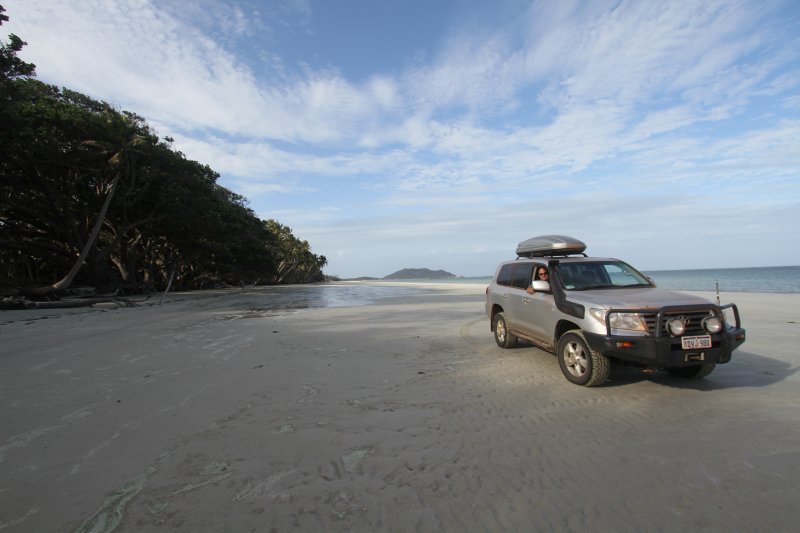 This is much nicer than the Frenchmans Track! 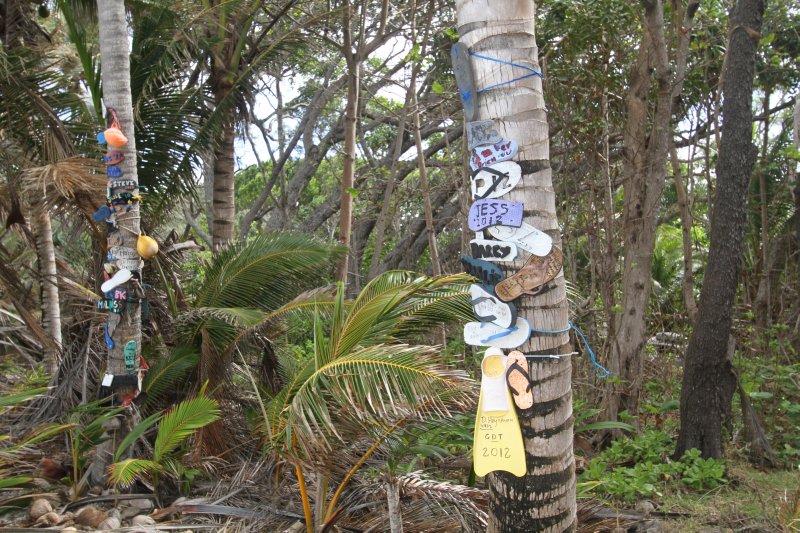 Posted by KobusM 02:58 Archived in Australia