At the tip of Cape York

We finally reached the northern tip of the Cape York Peninsula and the Australian continent, and camped at Punsand Bay, 6km west of the northenmost point, called The Tip (see seperate blog). Punsand Bay has 10 km of beachfront where you can watch the sun rise over the Coral Sea of Pacific Ocean and set over the Arafura Sea in the Indian Ocean. Punsand Bay's unique geographical position makes it one of Australia's untouched wildernesses with an abundance of wildlife.

Our campsite was frequented by purple-necked bush turkeys, bandicoots and and an owl. I also spotted and photographed a giant white-lipped tree frog, endemic to the Northern Cape York Peninsula. It has a loud, barking call but when distressed it makes a cat-like "meaow" sound. The can reach op to 13 cm but the one I saw was about 10 cm long. We also saw a stick insect about 10 cm long.

At Cable Beach, west of Punsand Bay there are remains of the Old Telegraph Line and it’s junction to the undersea cable to Thursday Island (via Cable Beach and Horn Island). Just to the north-west of Punsand Bay is Possession Island, where Captain James Cook, then still a Lieutenant, took possession of the north-east coast of Australia when he landed here and erected the British Union flag (the 1606 version without the Cross of St Patrick) on 22 August 1770.

From Punsand Bay and from The Tip you have great views of the Torres Strait and you can take scenic flights in a helicopter. In 1606 the Spanish navigator, Torres, sailed through the Strait, subsequently named after him. Although they did not penetrate the Strait, the Dutch ship Duyfken explored the west coast of Cape York the same year. As the Torres Strait offered the shipping trade a valuable short cut to Asia, the route slowly became popular. However the need for a port of refuge, pilot base and government outpost was acknowledged and after a short attempt at settling Albany Island, then Somerset (south-east of Cape York), authorities decided upon Thursday Island. Thursday Island offered a sheltered harbour and is located virtually on the doorstep of the only navigable shipping lane through Torres Strait, the Prince of Wales Channel. The traditional inhabitants of this group of islands stretching from Cape York to the PNG coastline, are a culturally unique group, these Torres Strait Islanders lived, fished, traded and where possible on a few islands tended vegetable gardens. They were masters of the sea and its products.

We stayed at Punsand Bay for 7 days and thoroughly enjoyed it, with our campsite nestled in the bushes on the beach. So far we have found the most remote places the most enjoying.

From here we plan to travel south for about 7500 km, reaching the southernmost point on the Australian continent at Wilson Prom about mid December. Our first stop will be at Captain Billy Landing on the east coast of Jardine River National Park. 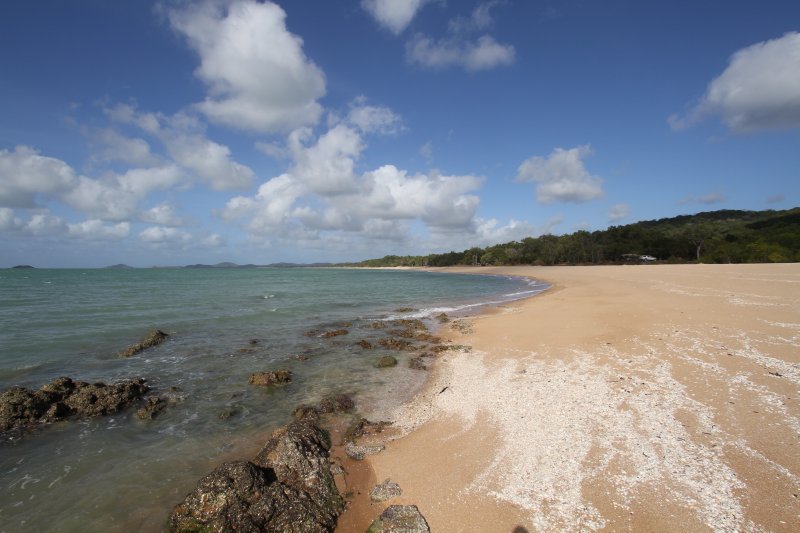 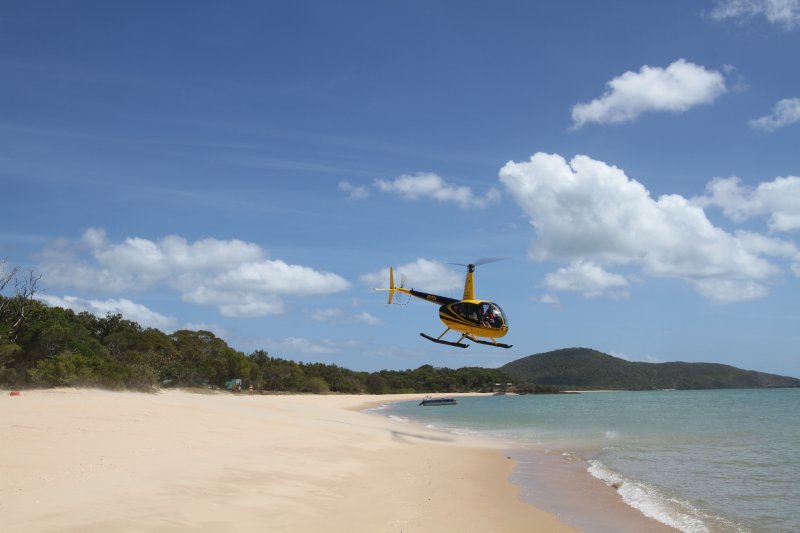 Scenic flights to The Tip 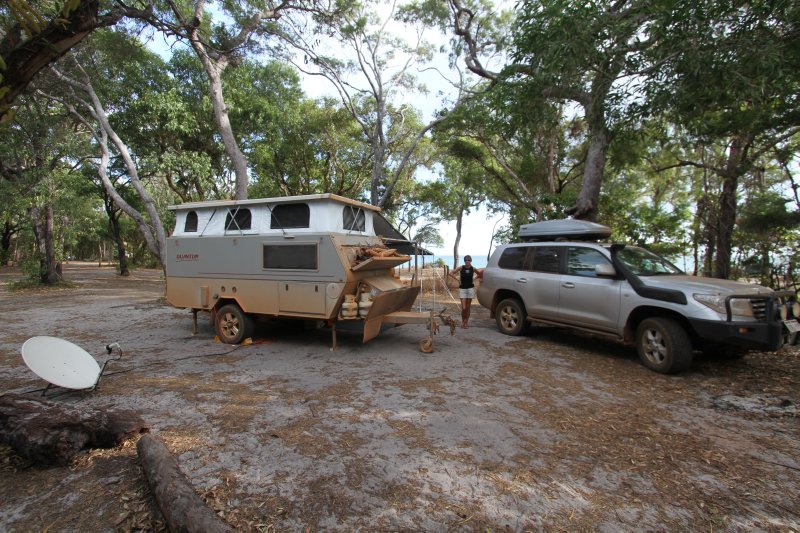 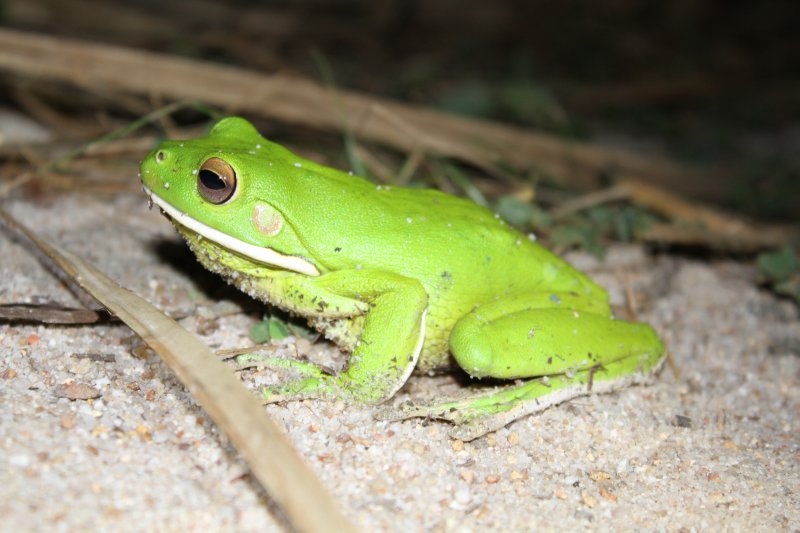 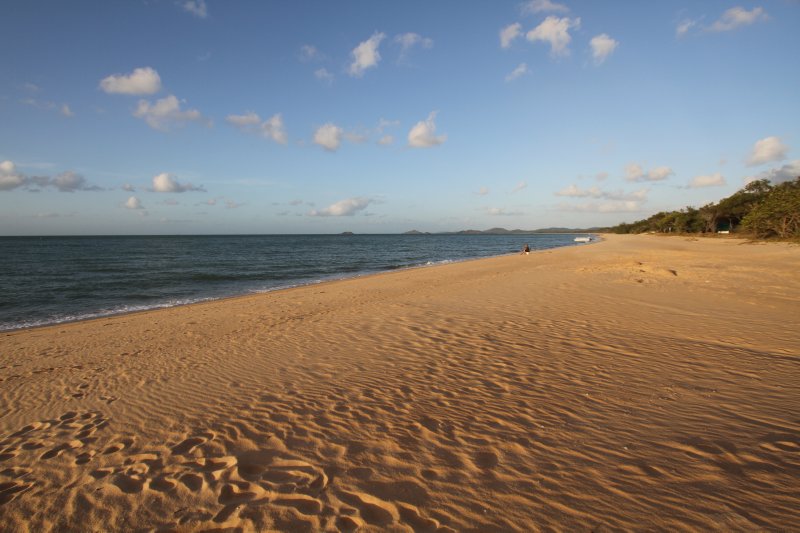 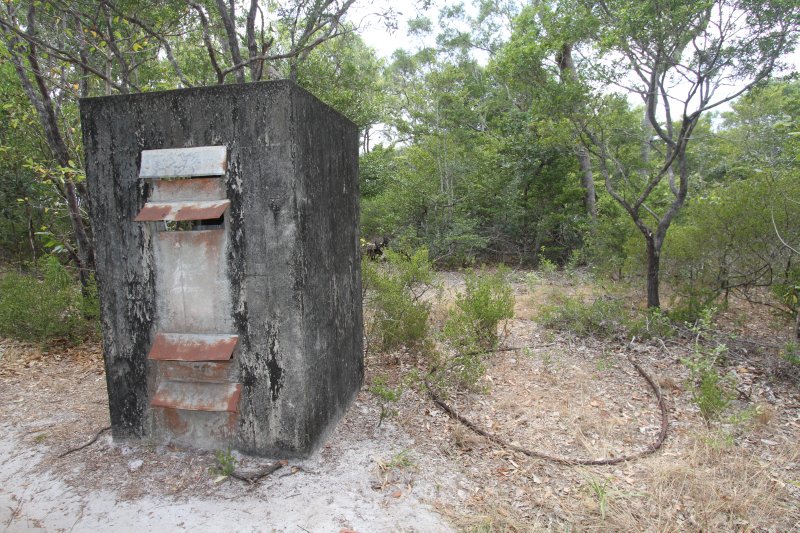 Remnants of the Old Telegraph Line at Cable Beach 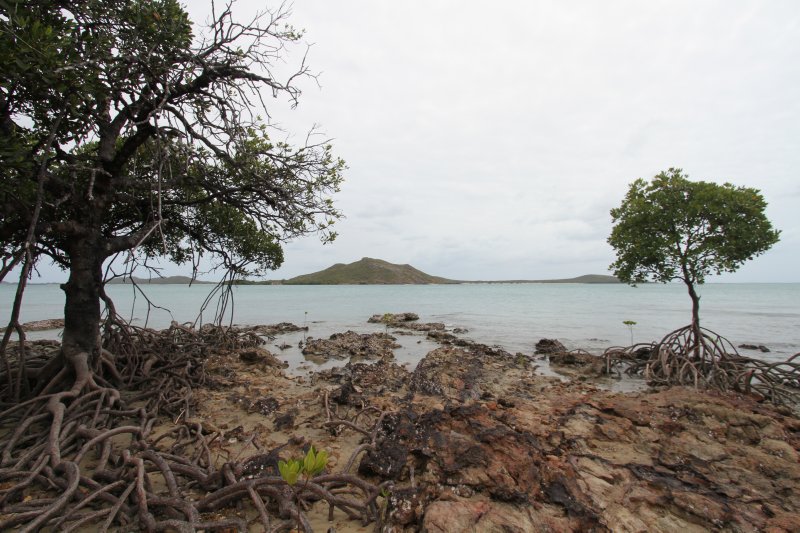 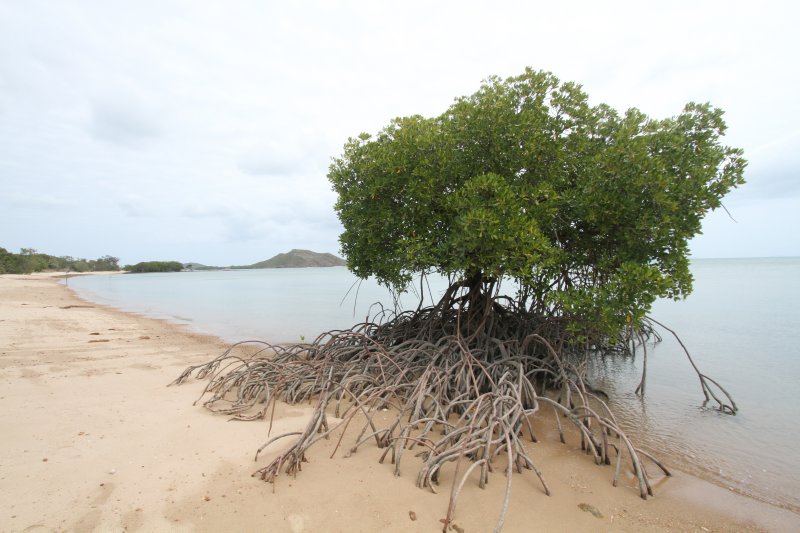 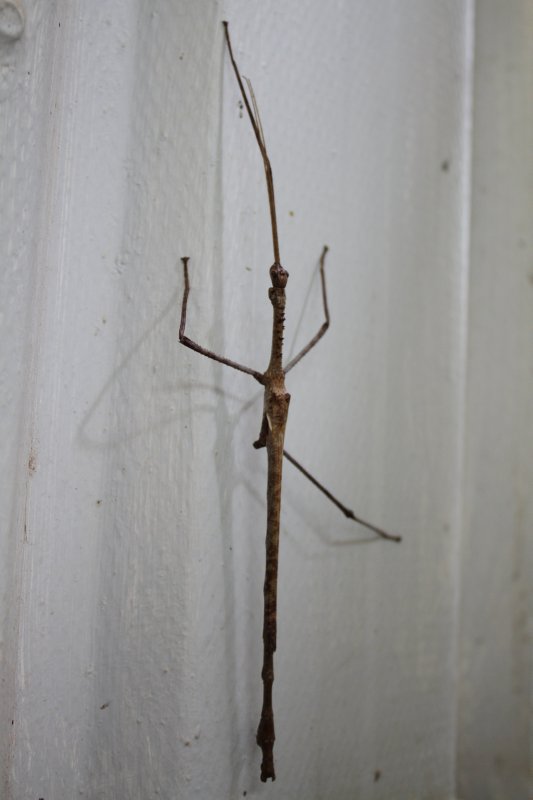 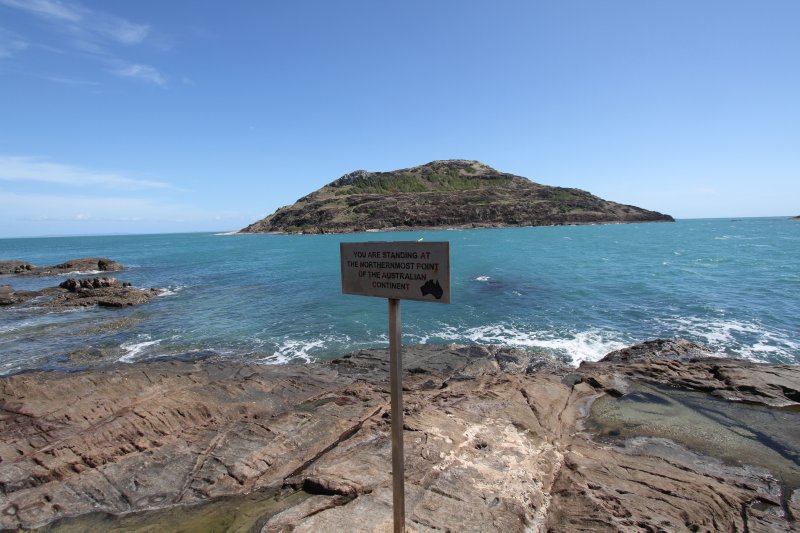 Northenmost point on the Australian continent

Posted by KobusM 18:17 Archived in Australia