We returned to Jardine River National Park after our stay at Punsand Bay and travelled south, crossed the Jardine River by ferry again and continued south on the Southern Bypass Road from which we turned off east to Captain Billy Landing. As soon as you turn off you enter a narrow track that cuts through a rainforest for most of the 27 km to Captain Billy Landing campsite on the coast where we camped for three nights, the first time on the east coast of Australia. The campsite is in a nice spot, directly beside the beach, offering sweeping sea views, opportunities for beach walking and photography, with some small bat caves in the nearby coastal cliffs to explore at low tide. The cliffs expose Mesozoic sediments formed by layers of sandstone and siltstone about 95-170 million years ago. This is a windswept coast and the noise of crashing waves was loud at night which is great for going to sleep quickly.

In 1880, Government geologist and explorer, Robert Logan Jack landed here and was met by an Aboriginal who called himself Captain Billy. Captain Billy wanted to barter with Jack but Jack refused as he needed his supplies for the Cape York expedition. Later Jack was attacked by an Aboriginal group of men led by the same Captain Billy but escaped injury and they burned the spears that were thrown at them and pierced their tents. From 1879 to 1881 Jack led two expeditions to map and explore the northern part of the Cape York Peninsula.

The remnants of a barge landing can still be seen at Captain Billy Landing, built in 1968 for the loading and shipping of cattle from an experimental cattle station in the heathlands of Cape York to markets in Bamaga and Weipa . The experiment was abandoned after just three years.

We enjoyed our relaxing stay at Captain Billy Landing and from here we travelled further south to Chilli Beach in Iron Range National Park. 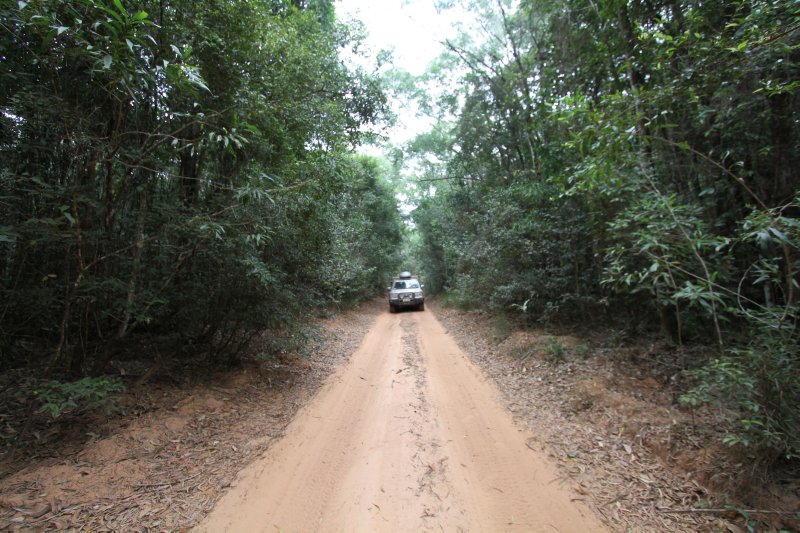 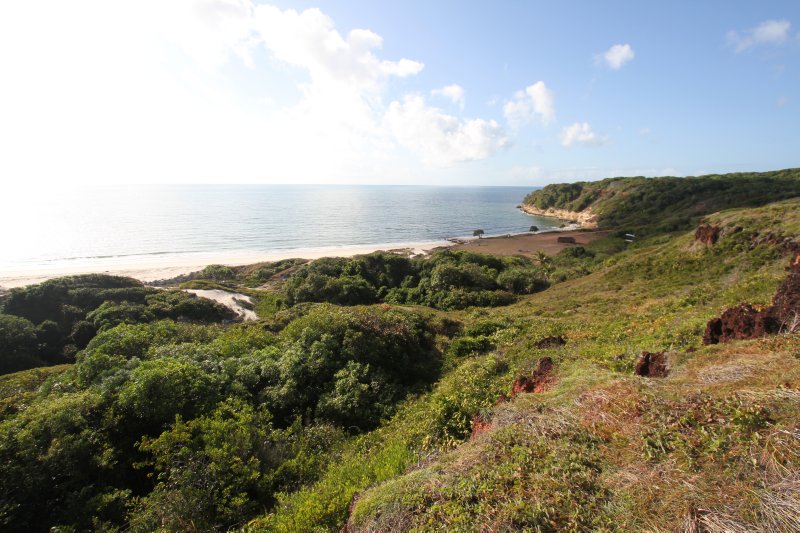 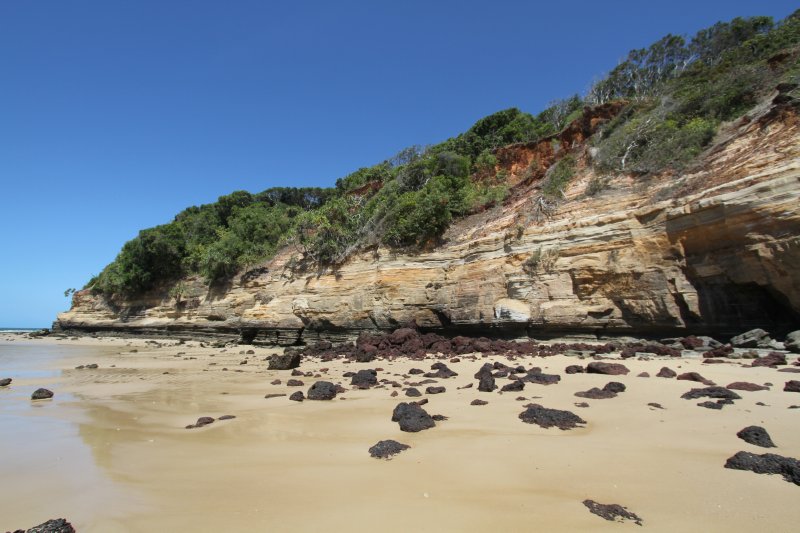 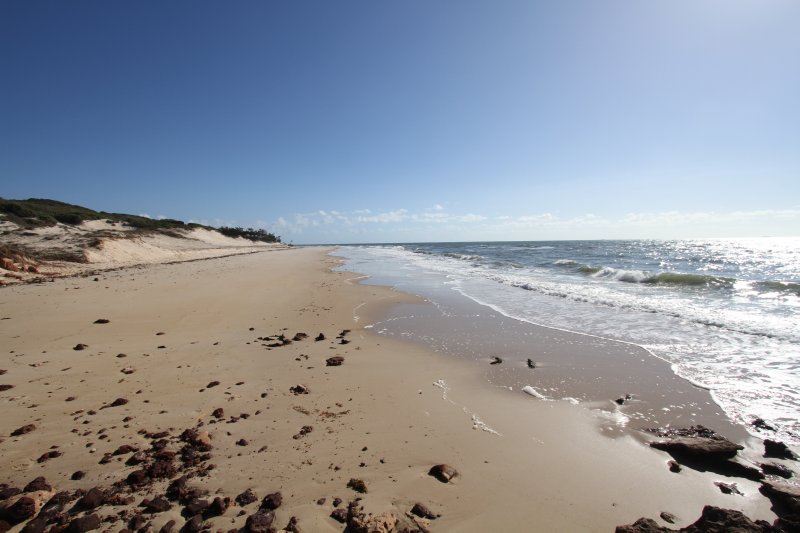 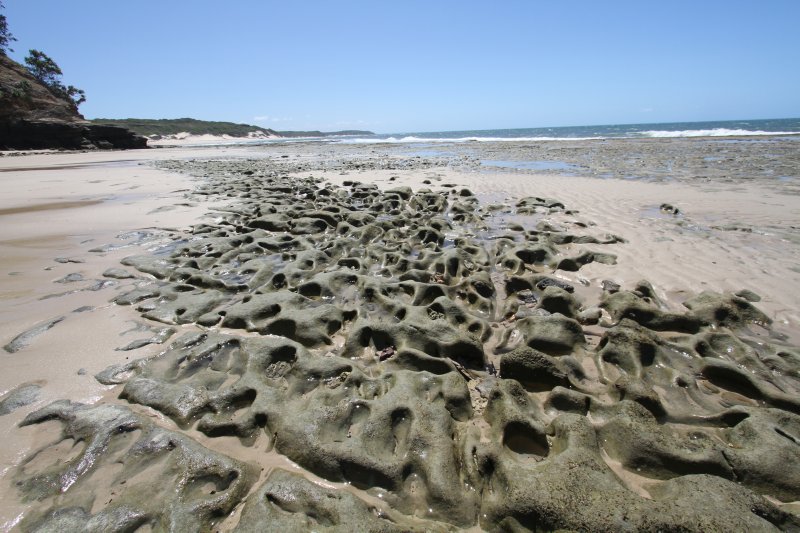 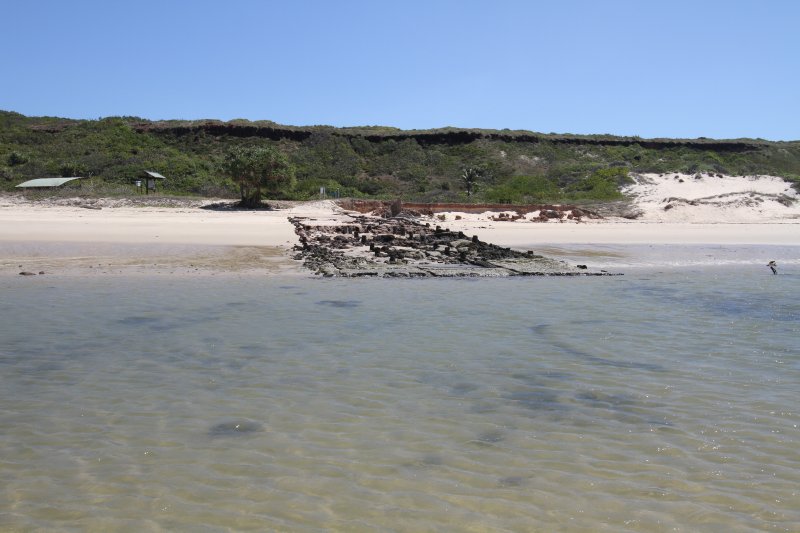 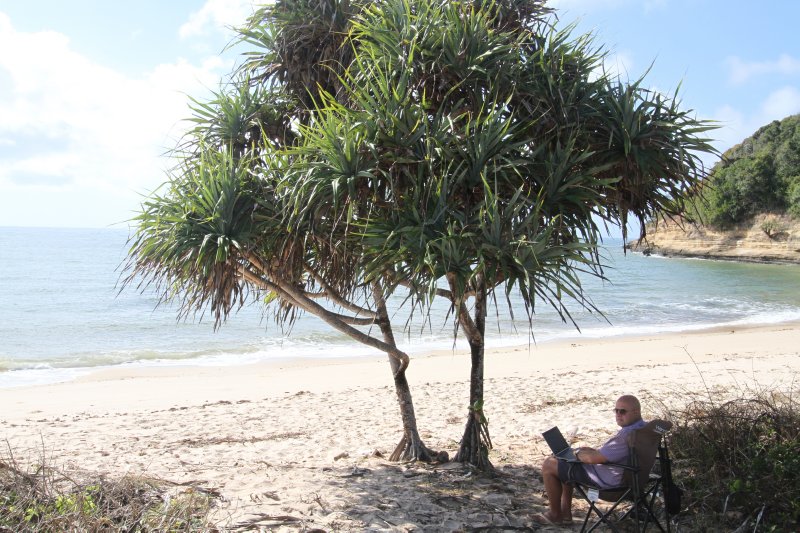 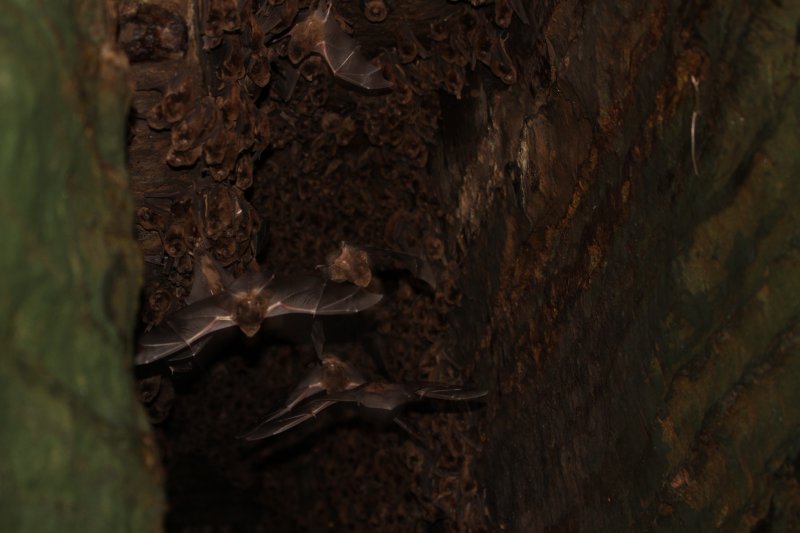 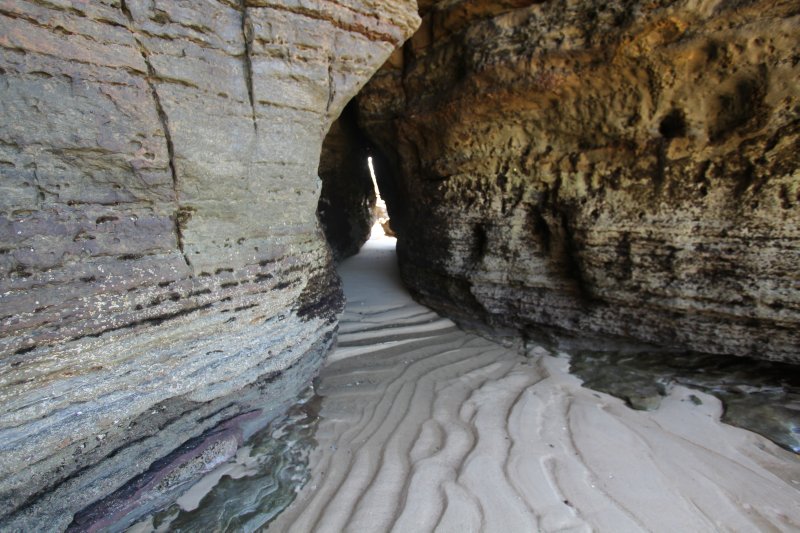 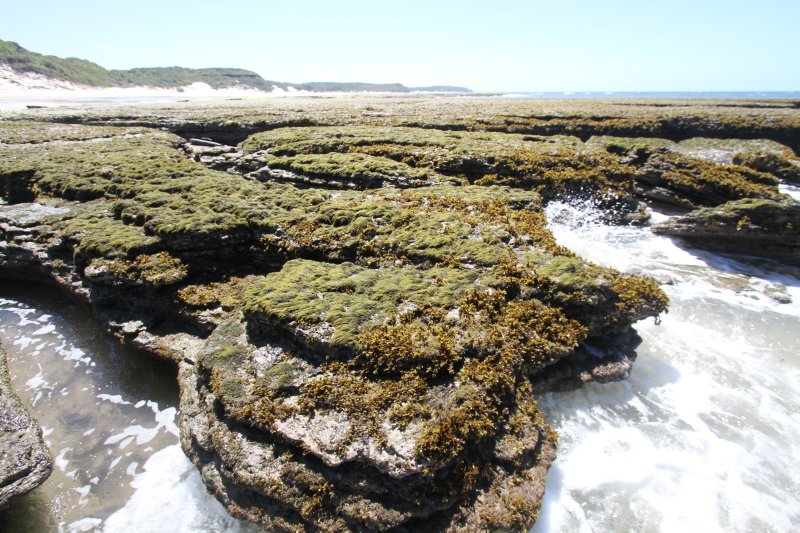 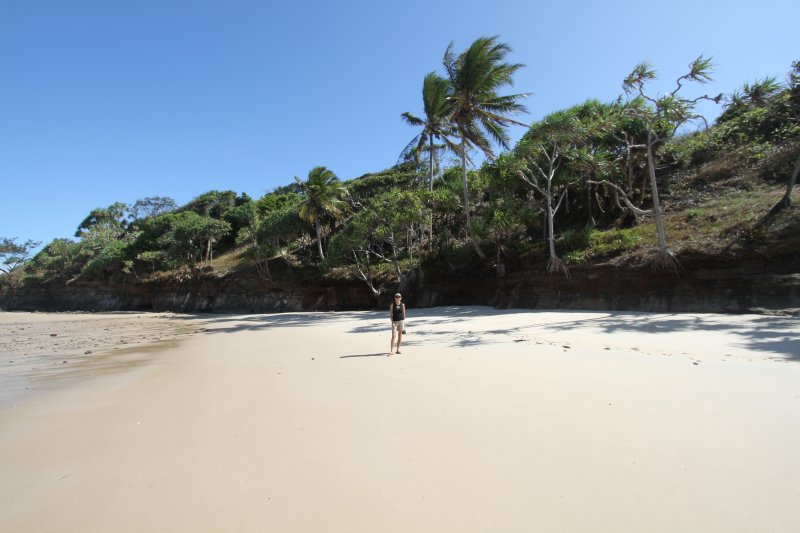 Posted by KobusM 18:17 Archived in Australia

My goodness, I'm enjoying these blogs.

Keep up the good work.

There is some amazing photography here.