Burketown and Karuma, popular fishing towns.....for those that can catch fish

We stayed in Burketown for three nights although one night would have been enough as this is a very small, sleepy outback town in the Queensland Gulf Country. It only has one shop with the post office inside, a fuel station and a caravan park. The famous Burketown Pub burned down earlier this year and since then the only entertainment left is fishing, if you have a boat. But it was nice and quiet in the caravan park and I used the time to wash the vehicles (they were very dirty!!), to relax and for Lorraine to catch up with her studies. I tried to fish from the jetty in the Albert River but my reel broke, so until I have replaced it the big Barramundi with my name on it is still swimming free.

From Burketown we travelled the Savannah Way (mostly relatively good unsealed road) to Normanton where Lorraine took a photo of me with the local huge Barramundi in case I don't get the opportunity to catch the real one. On the way to Normanton we drove through savannah grassland with patches of woodland and occasional termite mounds and crossed both the Leichardt and Flinders Rivers. There were huge flocks of pelicans feeding in the shallow water of the Flinders River close to the causeway. Normanton is a small but characterful town and the Purple Pub seems to be the center of activity. From Normanton we travelled to Karumba, located on the coast of the Carpentaria Gulf at the south-western base of the Cape York Peninsula, where we stayed for three nights. Karumba is also a very small town but very popular with grey nomad fishermen and both caravan parks were packed to capacity. It has excellent facilities to go fishing in the Gulf of Carpentaria and I did a half day fishing trip with Kerry D Charters but dissapointlingly only caught a catfish......, and the fact that the other fishermen and woman caught lots of mackerel made it even more frustrating. I have now consoled in the fact that I am a scuba diver and not a fisherman. I am destined to look at and photograph fish, not catch and kill them.

The Sunset Tavern in Karumba is a nice place to have a sundowner and to enjoy the spectacular sunsets over the Gulf. It also serves delicious local seafood.....especially for those that can't catch fish. Karumba also has lots of birdlife, pelicans, sea eagles, white ibis and kites, as well as the odd mob of wallabies to enjoy. 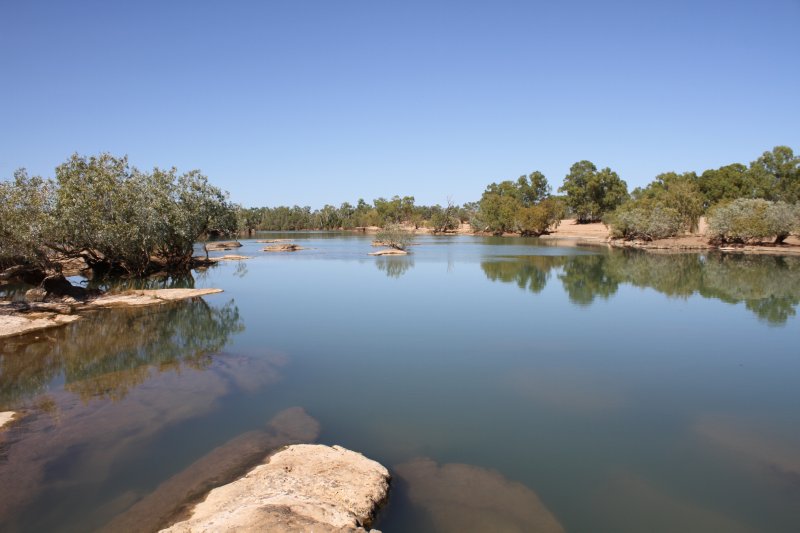 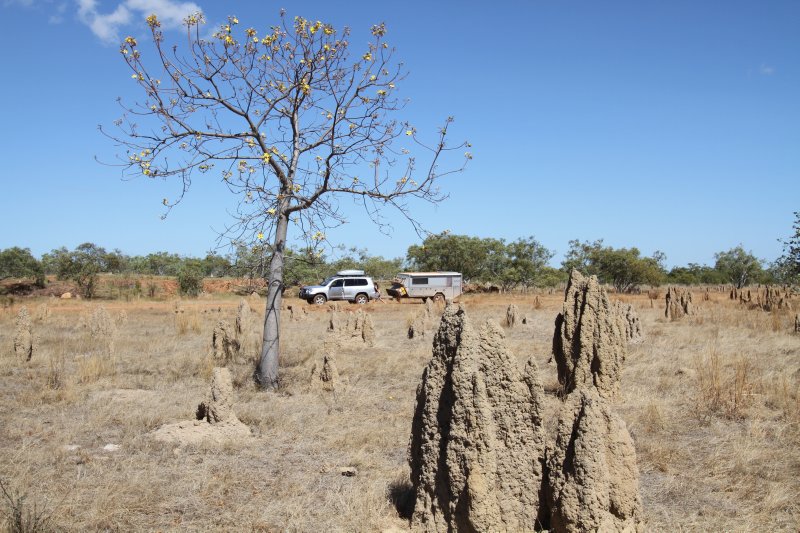 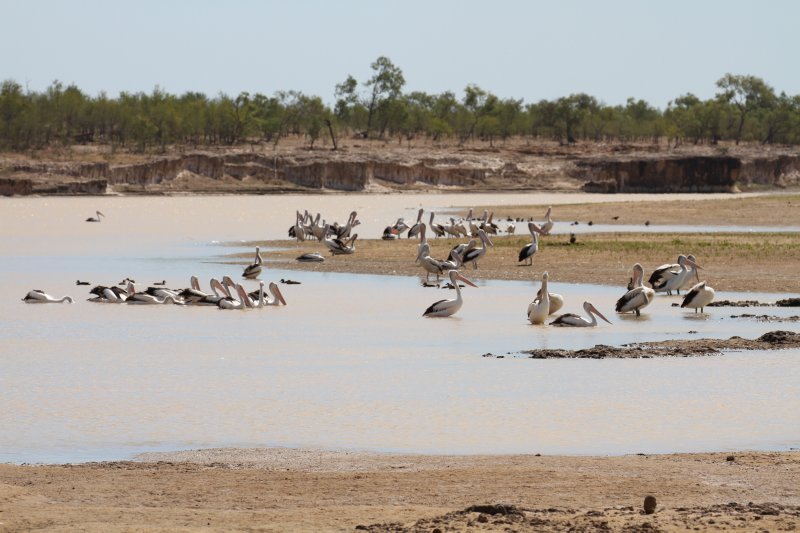 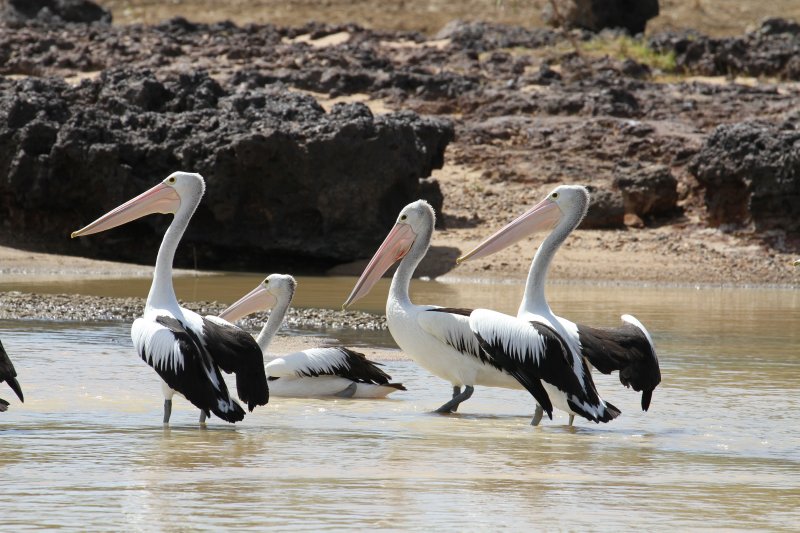 Pelicans on the Flinders River 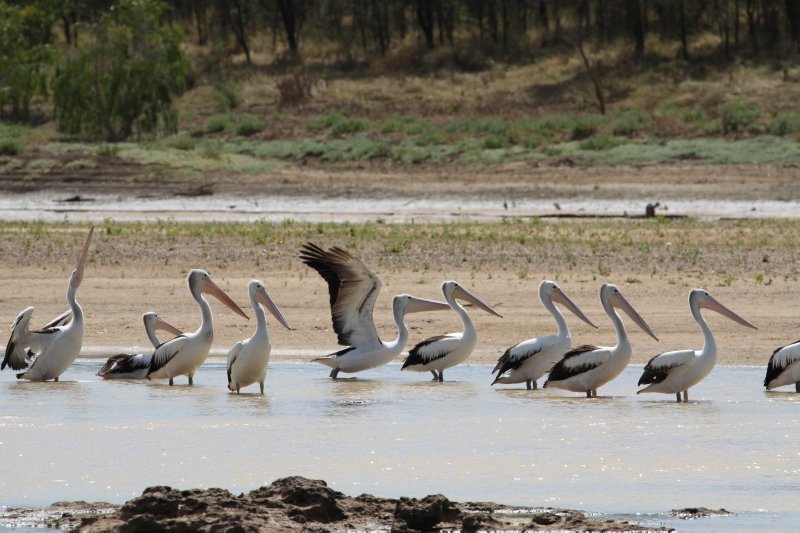 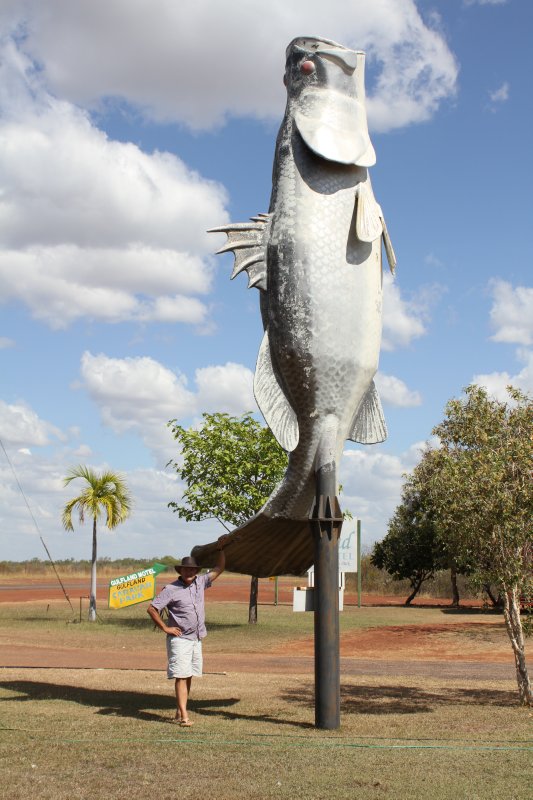 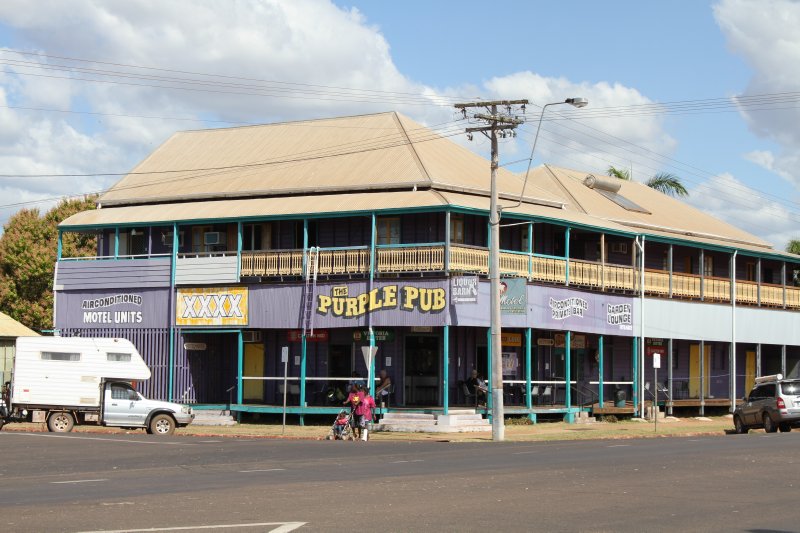 The Purple Pub in Normanton 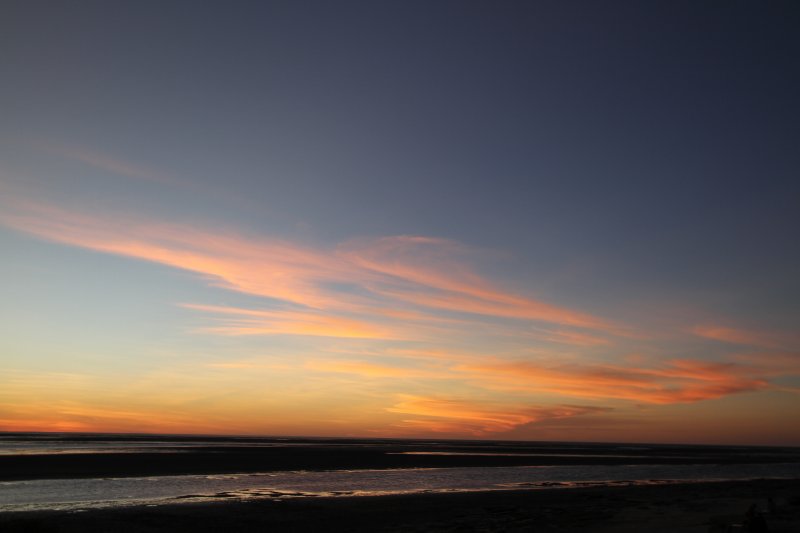 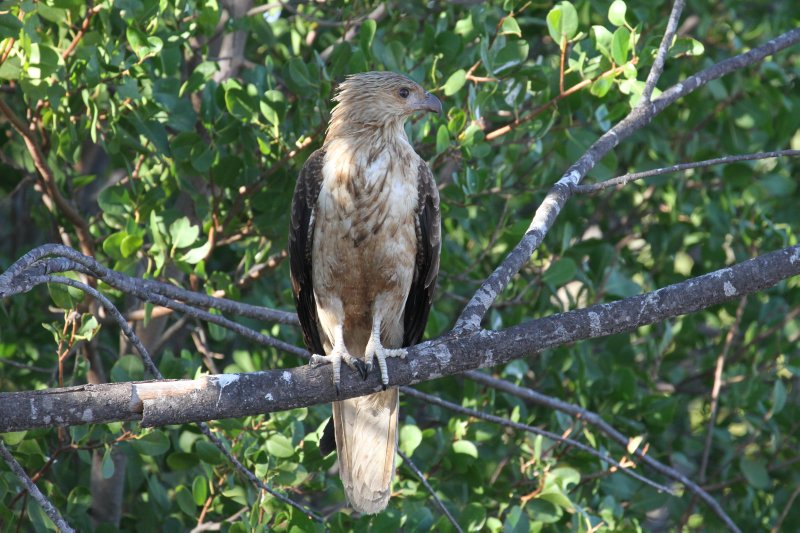 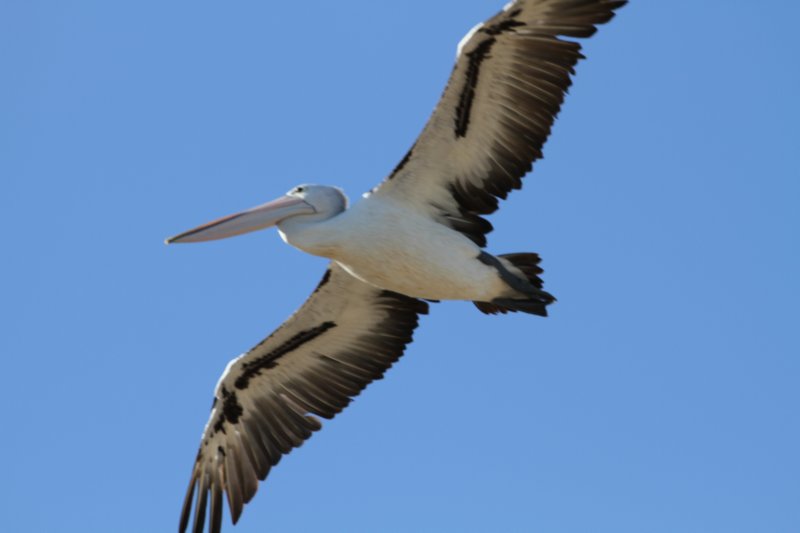 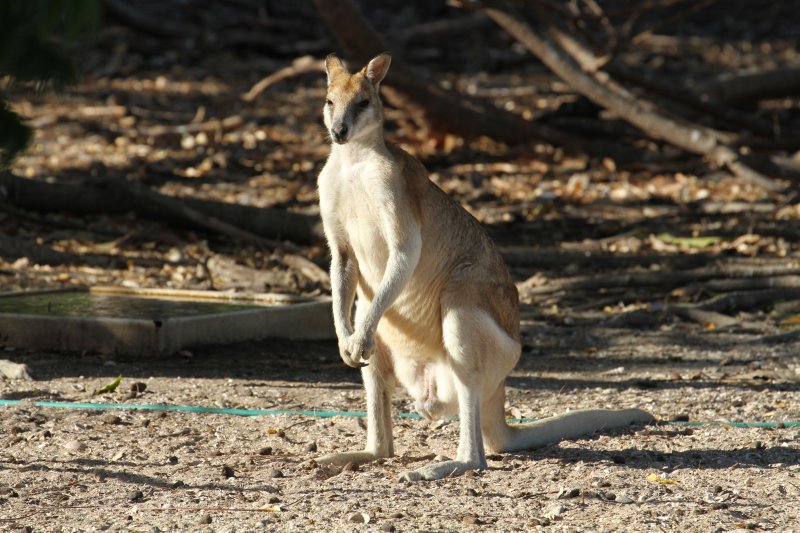 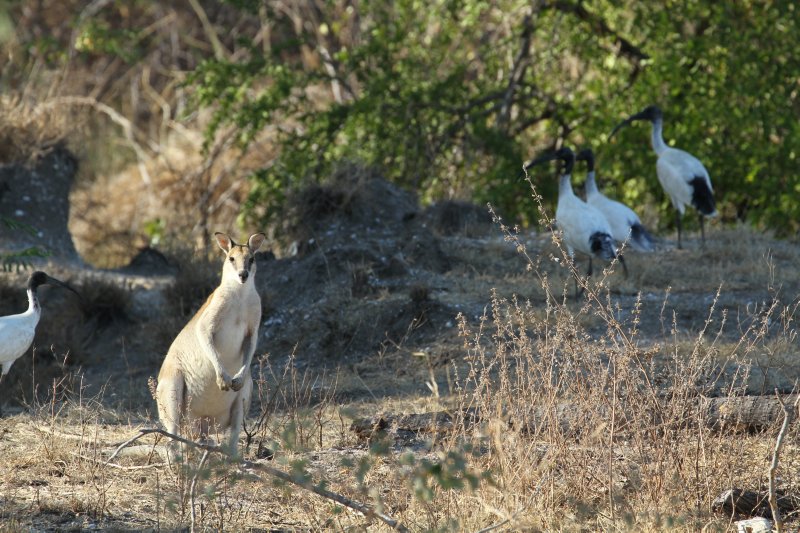 Posted by KobusM 20:53 Archived in Australia