From Birdsville we travelled north to Bedourie (home of the Australian camp oven), Boulia (known for Min Min sightings or giant mirages), Dajarra and eventually Mount Isa, for 690 kms through the Channel Country. The name comes from the numerous intertwined rivulets that cross the region in channels and cover 150,000 km² of arid landscape with a series of ancient flood plains which were full of water at the time we passed through. Queensland’s Channel Country is the source of most of the water in the Lake Eyre Drainage basin, that takes up approximately one sixth of the Australian landmass.

12-16 kms north of Birdsville is a patch of Waddy trees (Acacia peuce) can be seen next to the road. These trees are about about 1000 years old and are survivors of the last ice age. They can only be found in this spot and two other patches on either side of the Simpson Desert and their wood is so hard it is known to break axes and drills when it is dry.

The Eyre Development Road to the Cluny turnoff was fine with a few muddy spots from recent rains and flood waters from the recent wet season up north. The Diamantina Development Road further north to Bedourie was not too bad but the dirt road through the Georgina River channels was muddy and slippery in places which resulted in both vehicles being covered in mud.

The Eyre Development Road has very interesting relics and junk that farmers use for sign posts and some wonderful waterholes with lots of bird life. An interesting feature of the arid landscape in the Channel Country is the gibber stones (sometimes refered to as desert pavement) that are spread over in huge areas. The stones are polished by wind and rain and form interesting patterns in the desert.

We crossed the Tropic of Capricorn for the third time and camped in a bush camp next to the Burke River just north of Boulia before travelling further north to Mount Isa where we will spend two days to get washing done, do shopping and to get a few things fixed on the Quantum (a stabiliser, some reflectors and the Anderson plug damaged by stones). I planned to get the Land Cruiser serviced here but the Toyota dealer is fully booked for the next 11 days so we have to change our travel plan to get to the next service dealer near Cairns to get it seriviced before the vehicle exceeds 20,000km too much.

We are finally back in the tropics and you can feel it in the air. It is time for shorts and sandals again. 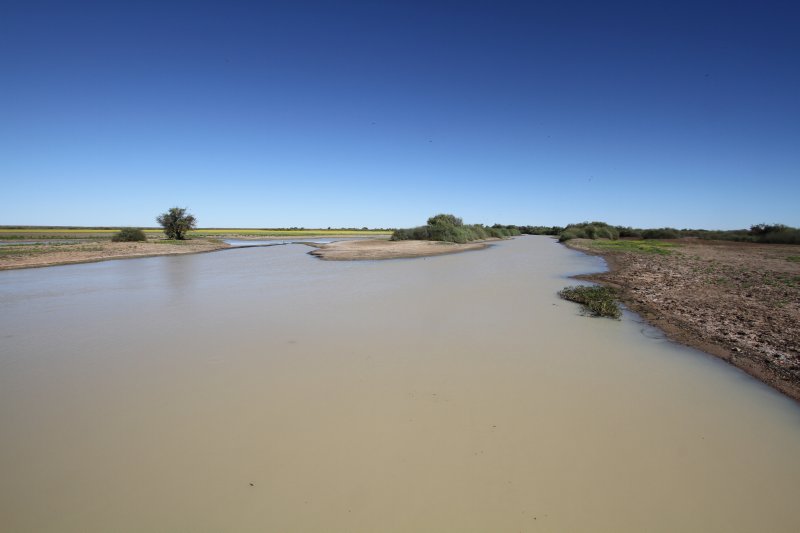 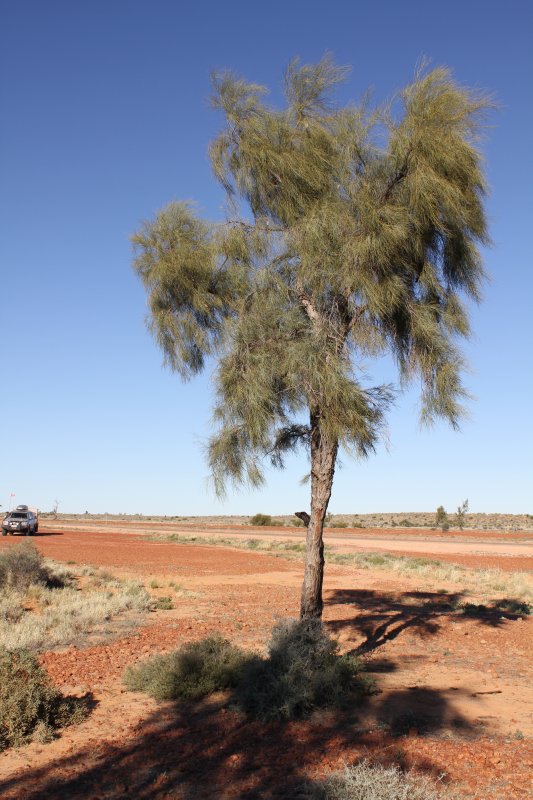 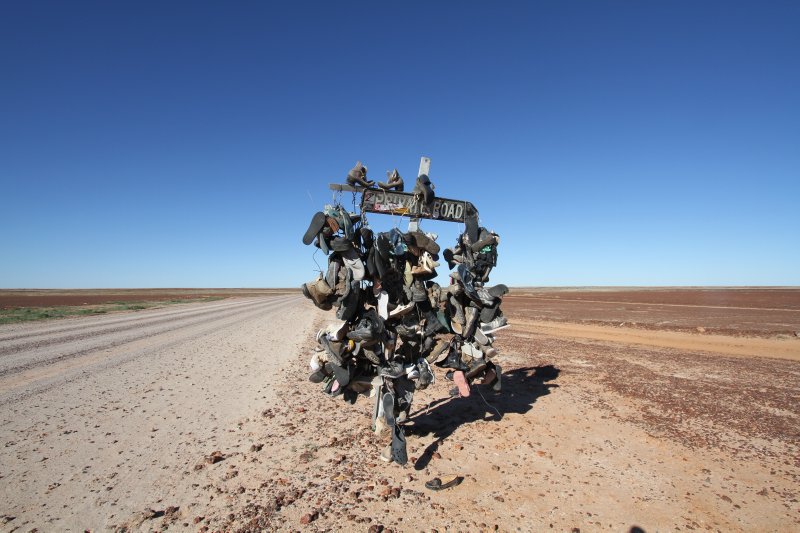 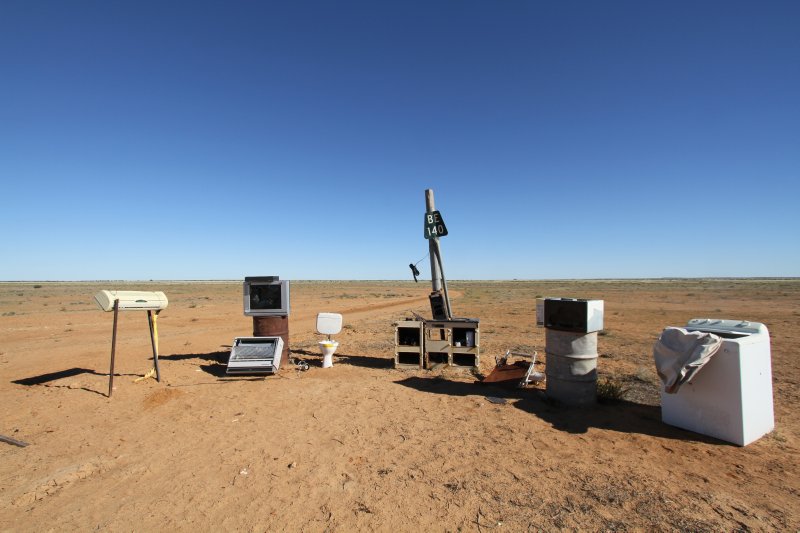 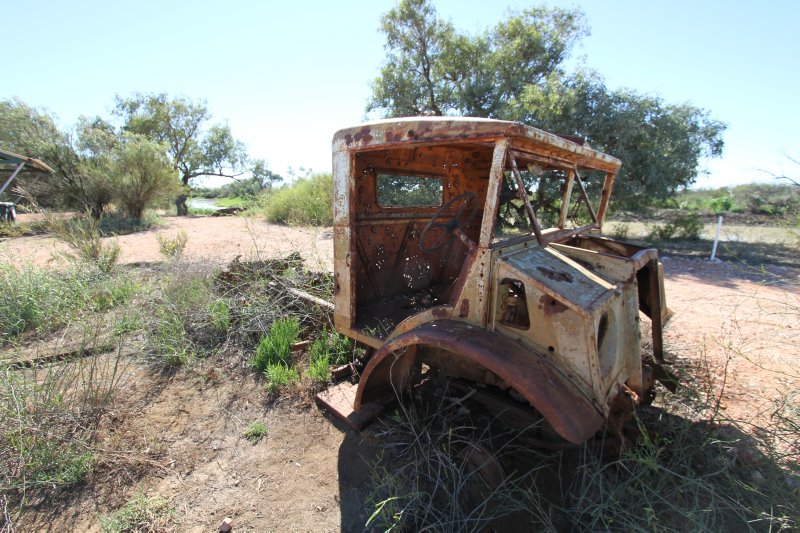 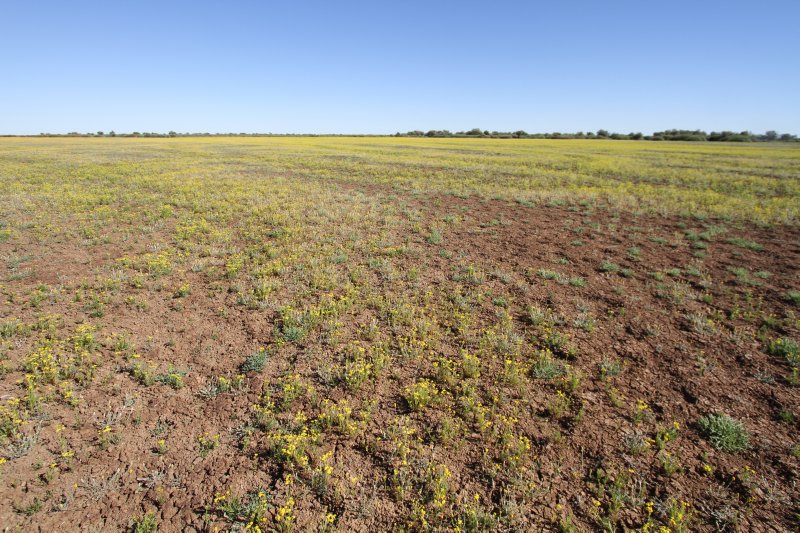 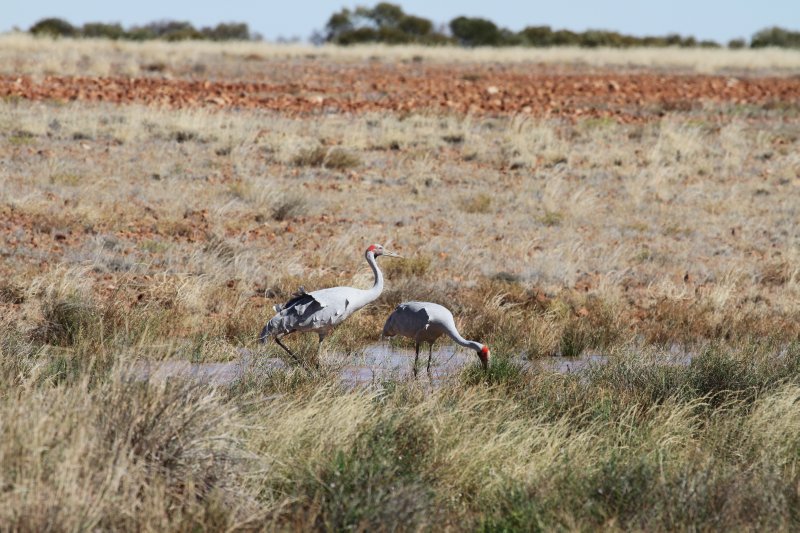 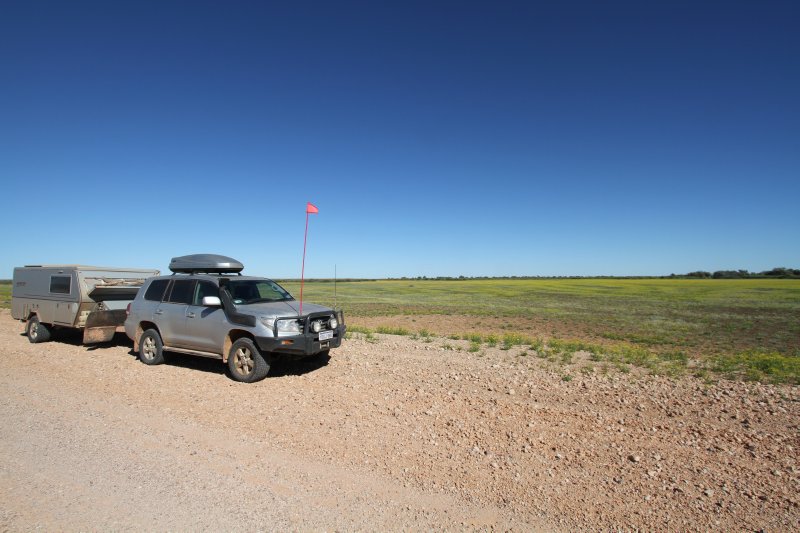 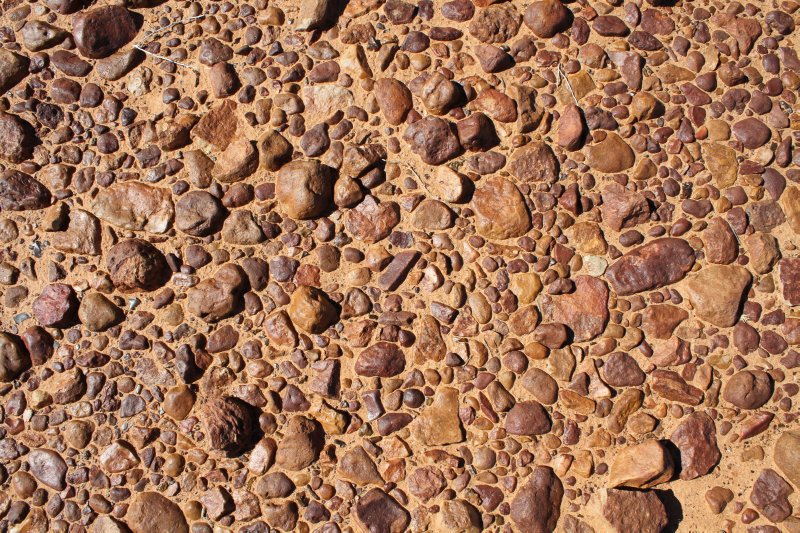 Posted by KobusM 22:28 Archived in Australia