The "big smoke" of the north

It felt strange driving into a city for the first time in almost three months and immediately the traffic lights annoyed me and we were tempted to turn around and go back to the bush. But we had to do some civilized things in Darwin and decided to stay the full long weekend to explore Darwin and to catch up on e-mails, studies and prepare for the next remote bush trip. We stayed in Hidden Valley but it was not hidden from the noise of the highways and international airport closeby.

Darwin is a nice city, at least in winter that is. This time of year it is still around 30 degrees and sunny almost all of the time. It is therefore a magnet for the Grey Nomads from the east coast and south, escaping the relatively cold winter down there and the caravan parks are therefore packed; another reason to get out of here as soon as possible. Darwin also has an interesting history with the bombing by the Japanese in February 1942, the only invasion of Australia by a foreign country. We visited the WWII Oil Tunnels which were used to store oil during the second world war and there were some interesting old photos displayed inside the tunnels. East Point was also a nice tranquil place to visit with nice views of Fannie Bay and Darwin.

Our first priority in Darwin was to get a permit to enter Arnham Land (isolated Aboriginal land in north-eastern part of the Nothern Territory) and travel to the remote Garig Gunak Barlu National Park in the Cobourg Peninsula which is the most northern part of the Nothern Territory, about 570km north-east of Darwin. As this will be the most remote place we will visit, we had to ensure that all our equipment is working, that we have enough fuel and provisions for a week as there are no shops, fuel or repair stations up there. After some research and driving around we finally got the entry and camping permit and will be heading to Garig Gunak Barlu tomorrow to stay there for a week. 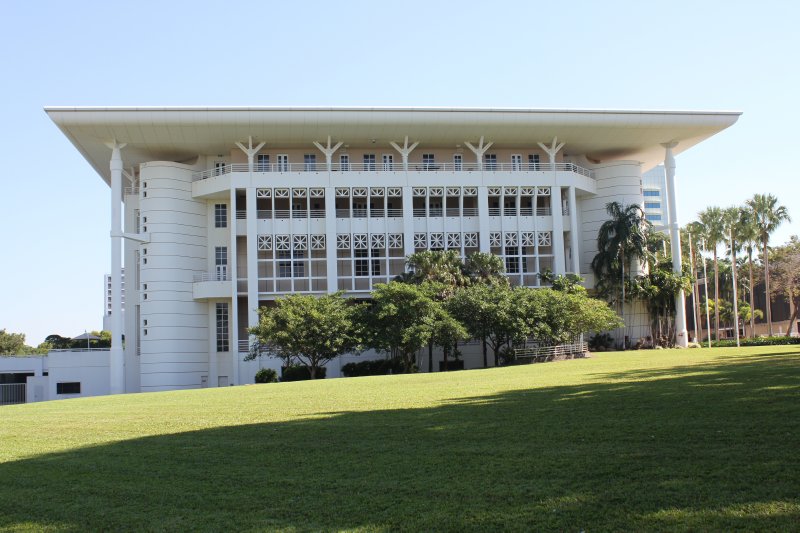 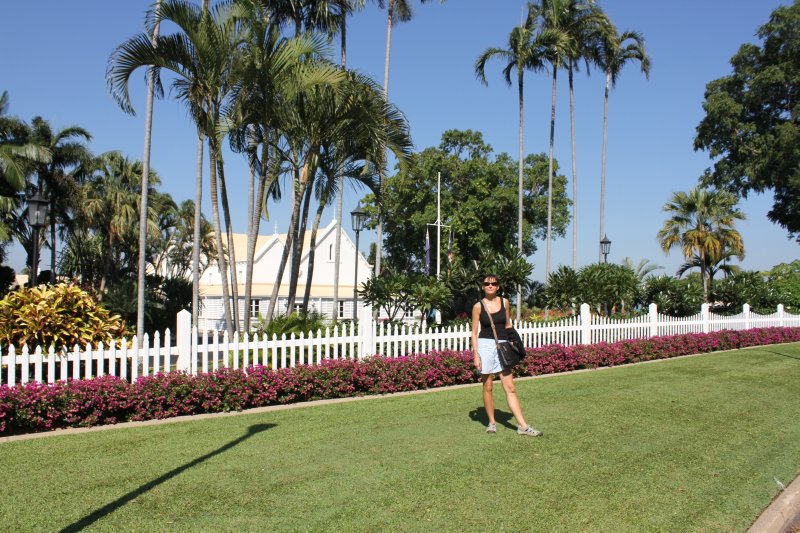 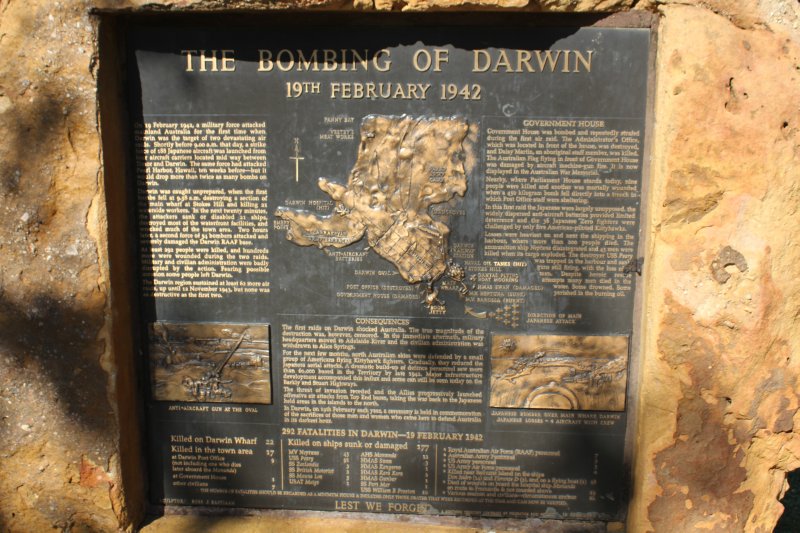 The Bombing of Darwin 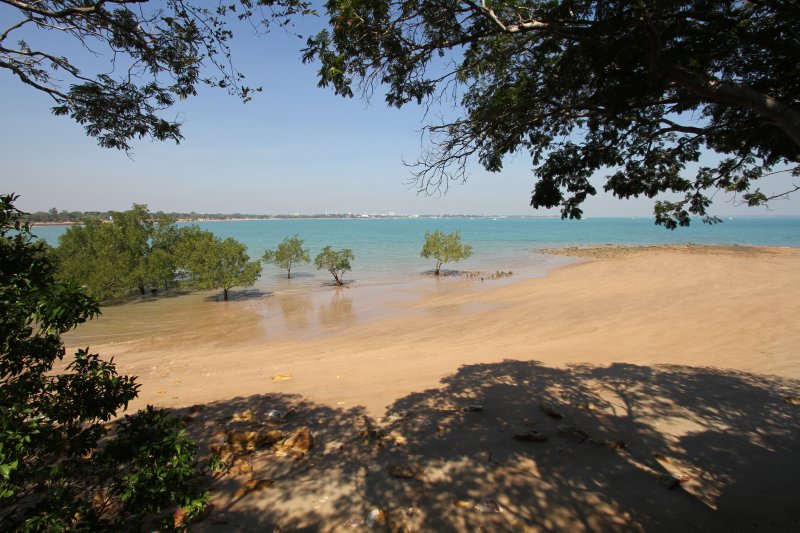 Views of Darwin through the mangroves at East Point 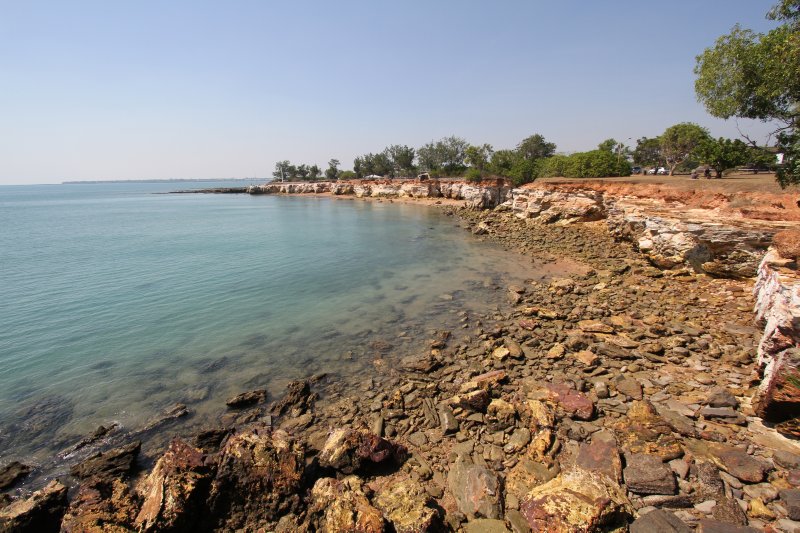 Posted by KobusM 17:51 Archived in Australia