We crossed the WA-NT border without having to bin our veggies and fruit. Only the entry into WA was manned by quarantine officials. We moved our clocks 90 minutes ahead and turned off to Keep River National Park, our first stop in the Northern Territory. We camped in Gurrandalng campsite and were pleased to find no other campers, although some arrived after us, but the sites are well spaced and private. The campsite is surrounded by ancient sandstone rock formations similar to Bungle Bungle. The one hour walk close to the campsite is very pleasant with a good view of the interesting rock formations, vegetation, cliffs and valleys. We also did the Jinumum walk that took us to an ancient shelter for the Miriwoong people in the wet season. The ground was littered with remains of mussel and clam shells (the sea was much closer thousands of years ago) and there were lots of rock art to explore.

We planned to do Gregory National Park after Keep River but all the 4WD tracks and access to the nice campsites were closed. The two campsites next to the Victoria highway was not nice at all and we decided to push through to Katherine, reaching the Big4 caravan park here after 7 hours of driving. The caravan park has good facilities but the sites again very close to each other and we don't like it.....the Kimberley bush camping has really spoiled us. We will stay the night, charge batteries and move on to Nitmiluk National Park tomorrow morning.

This is the first cool day since we started our trip (23C) and ironically it is the most northern place we have reached so far, but according to the waether forecast it should be back to 31C in a couple of days.....nice for the start of winter!!! 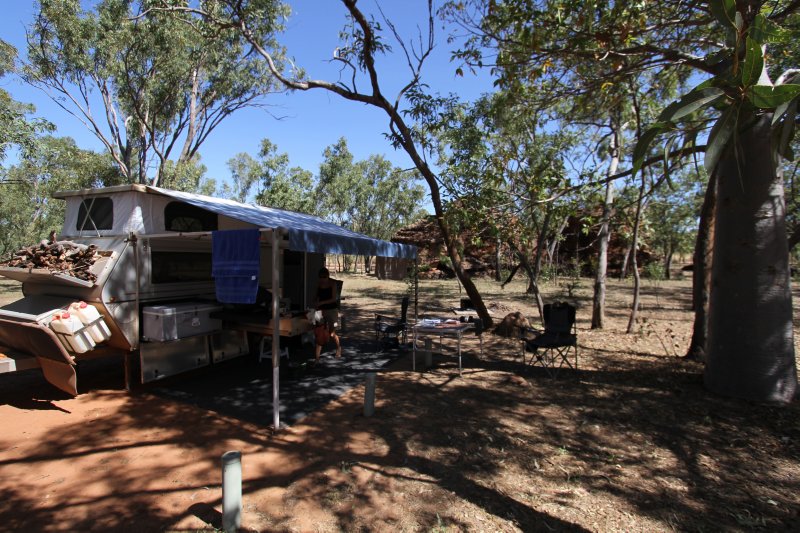 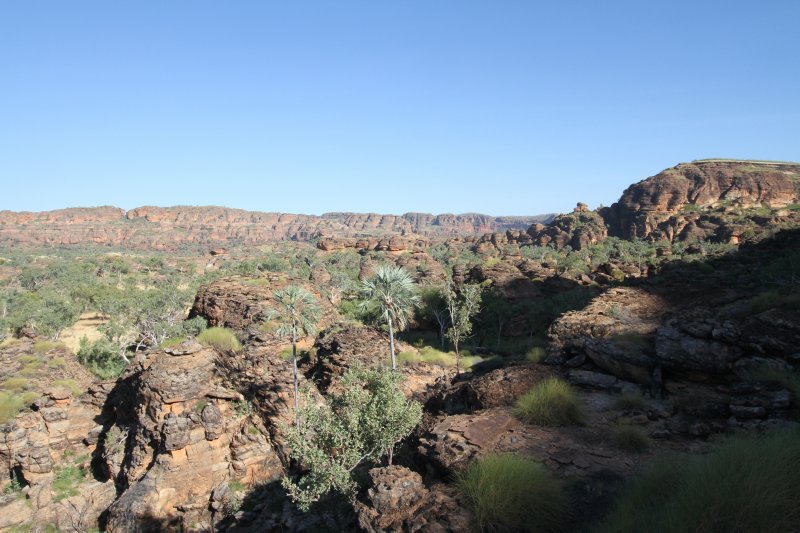 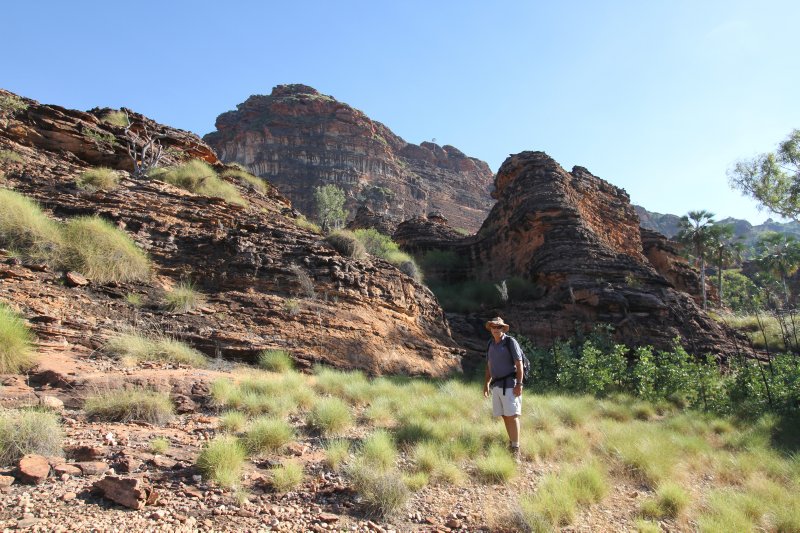 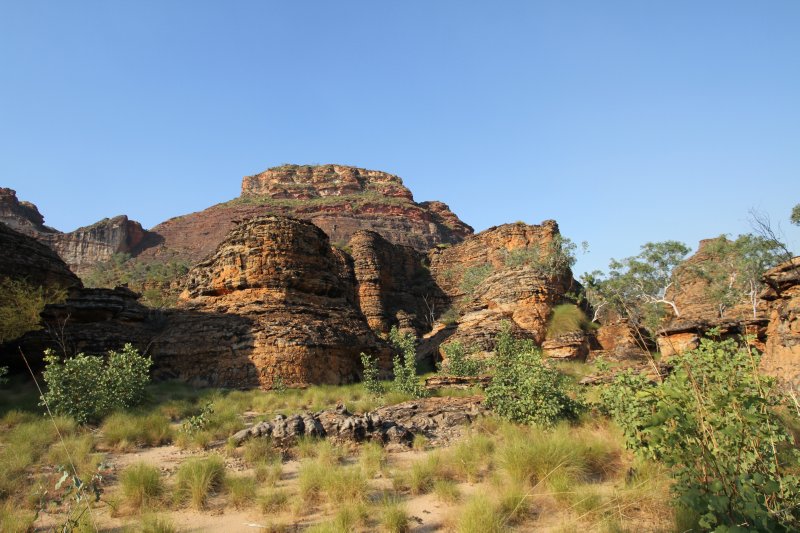 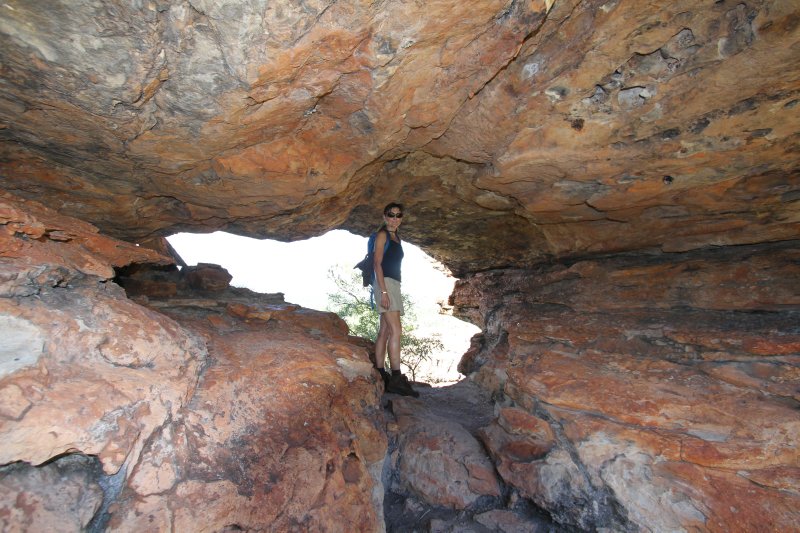 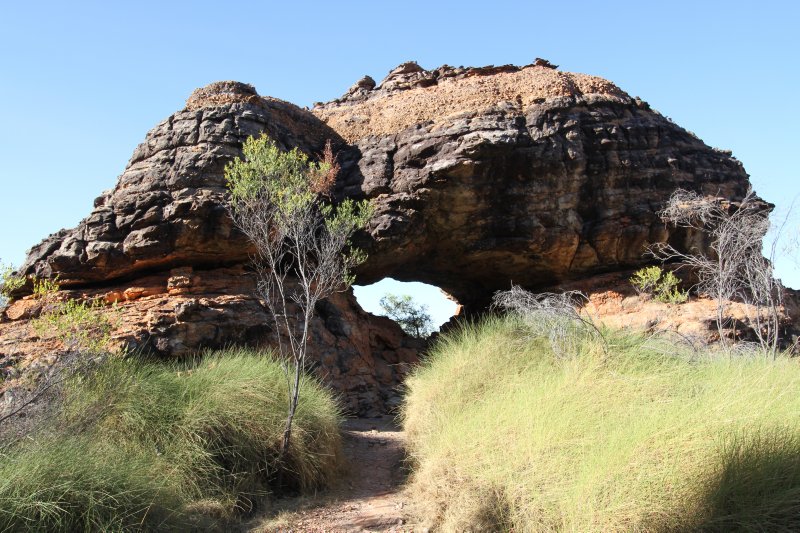 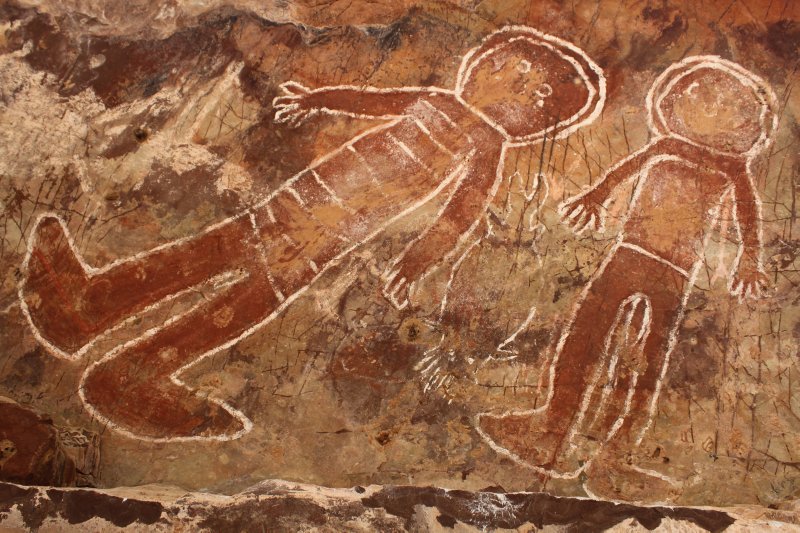 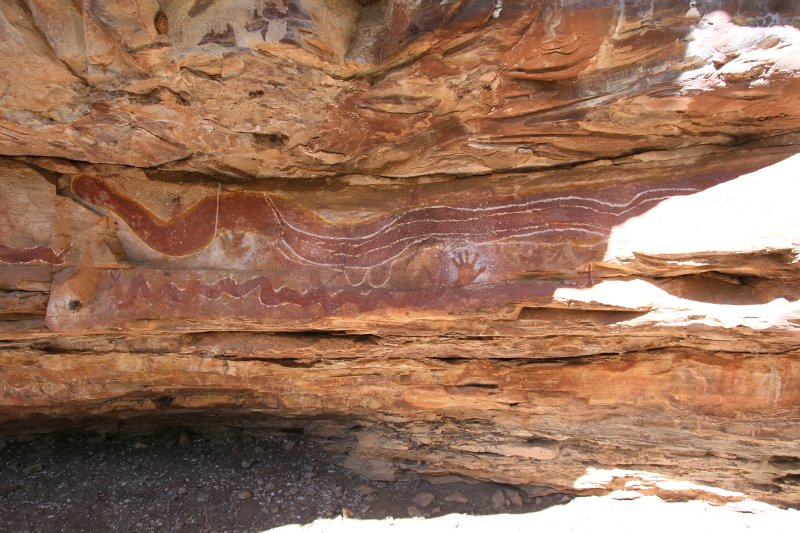 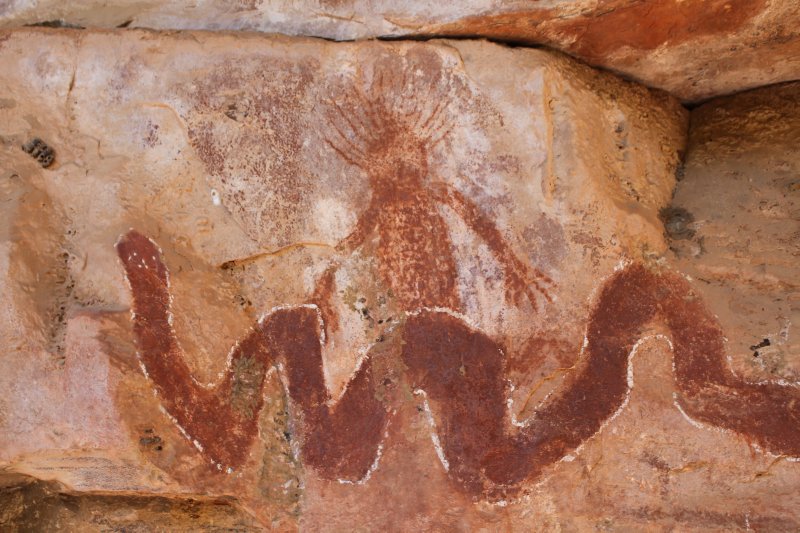 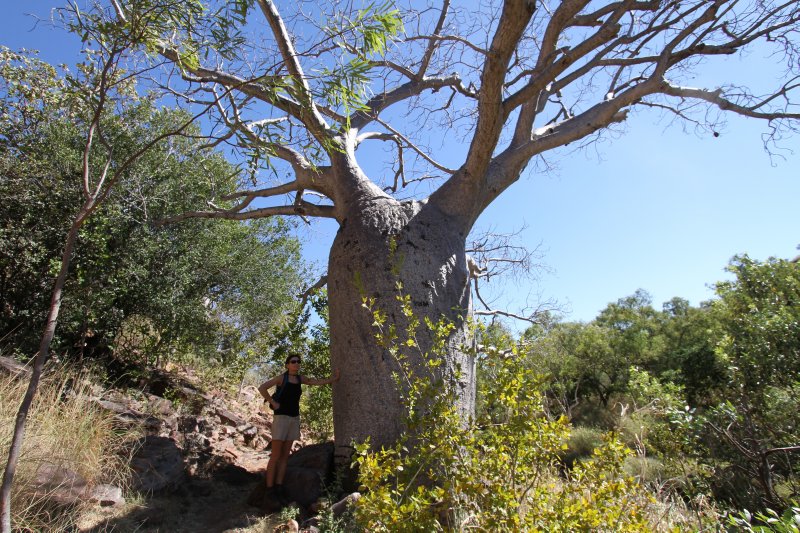 Posted by KobusM 01:17 Archived in Australia

Amazing nature. Even better than in Örebro.